John Tieso says reputation has been destroyed because of this “biased witch hunt”.

A business school professor at the $48,600/year Catholic University of America in Washington, D.C., has been suspended after students complained he made “racist” tweets about Barack Obama and Kamala Harris 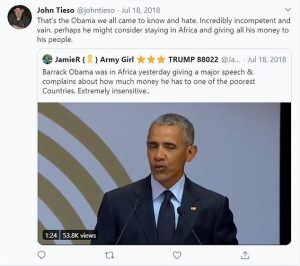 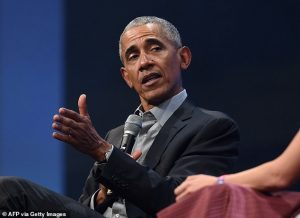 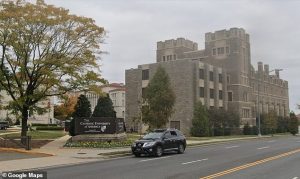 CUA’s social media policy says it only applies to faculty who associate their university affiliation with their comments, which Tieso did not. It urges further caution for “persons in leadership roles,” which excludes adjuncts such as Tieso.