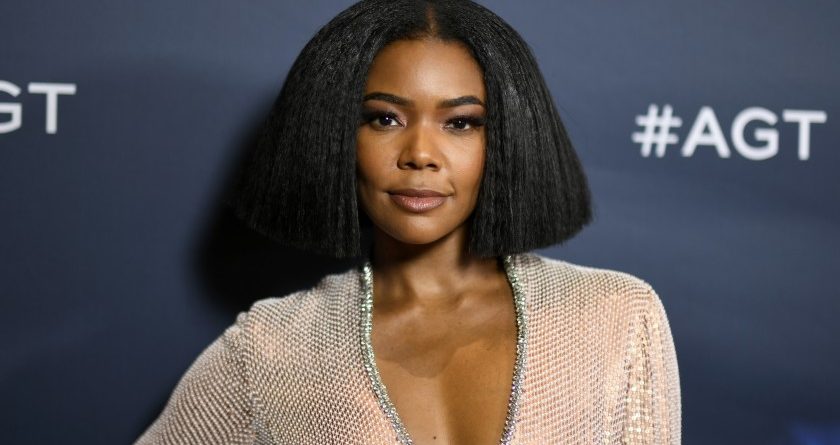 After a couple of months, NBC released findings from the investigation of America’s Got Talent’s firing of Judge Gabrielle Union.

Producers Syco Entertainment and Fremantle and NBC enlisted an external investigator to conduct more than 30 interviews to review the issues she raised but found Union’s claims to be unfounded.

Derek Chauvin, the officer involved in George Floyd’s death, is taken into custody

Lydia Elmore is a Digital Intern at UnmutedCo.
Current Headlines
Be Our Friend
advertisement