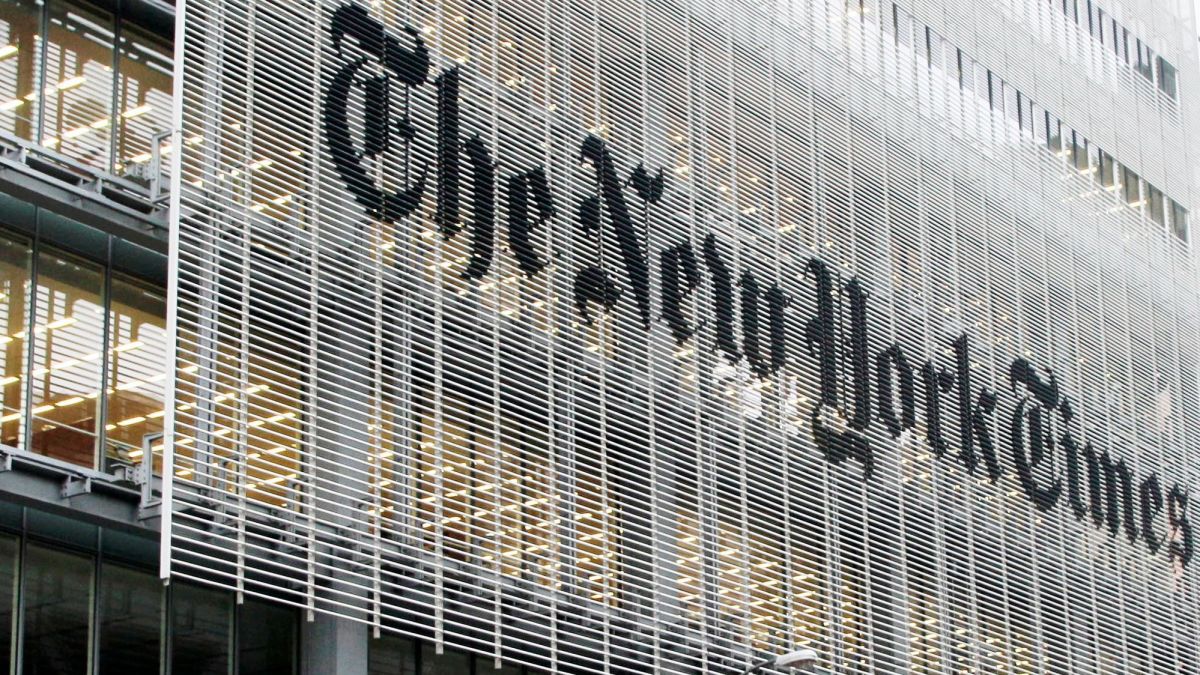 Danger sets in the U.S as The New York Times publishes Tom Cotton’s use of military force.

Surreal and horrifying to wake up on the morning of June 4 – the 31st anniversary of the Tiananmen Square crackdown – to this headline. pic.twitter.com/vNtiFz3vqq

Love your work Jenna, but had to cancel @nytimes today for this reason

The Times editorial board has forcefully defended the protests as patriotic and criticized the use of force, saying earlier today that police too often have “responded with more violence — against protesters, journalists and bystanders.” https://t.co/XdjnhuAVax

Following the uproar from staff and subscribers spokeswoman, Eileen Murphy for The New York Times later backtracked their support on James Bennet’s approval to publish the article and said the following: “This review made clear that a rushed editorial process led to the publication of an Op-Ed that did not meet our standards”.

The Removal of the Robert E. Lee Statue

GOP senator says she’s ‘struggling’ on whether to back Trump 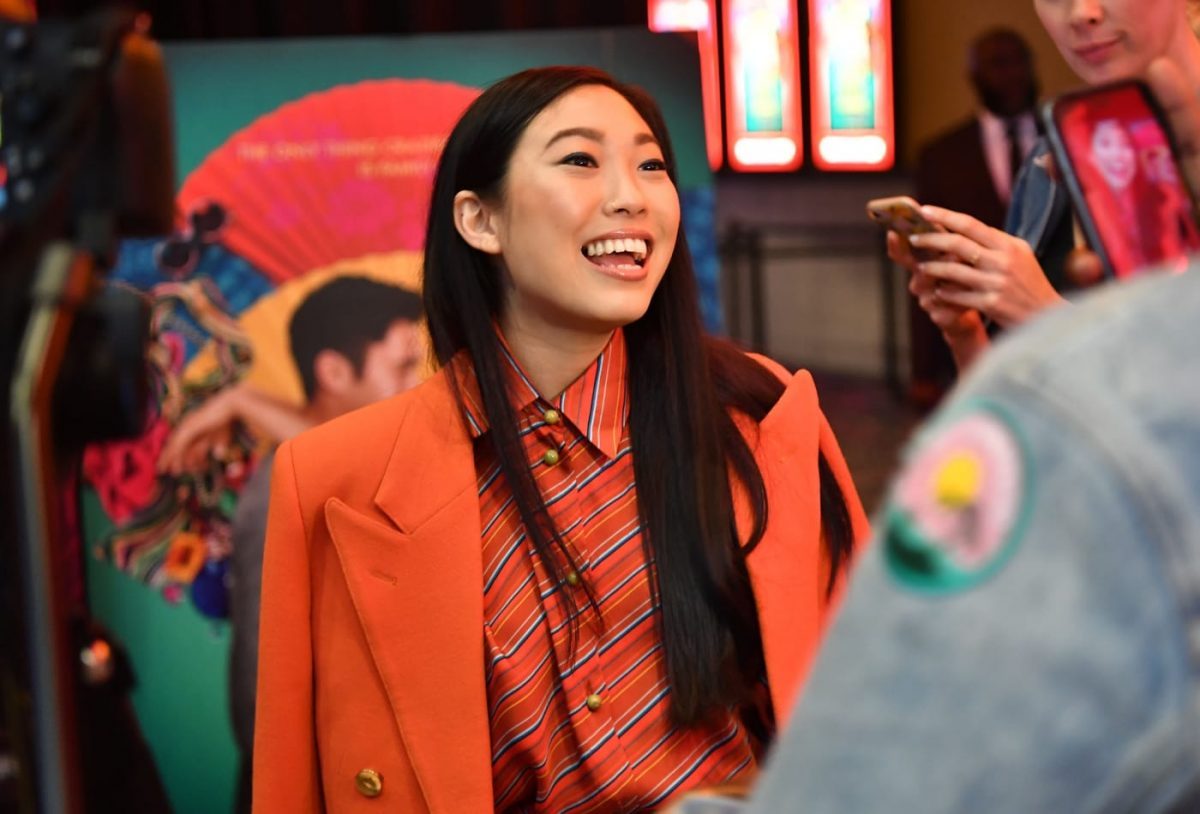 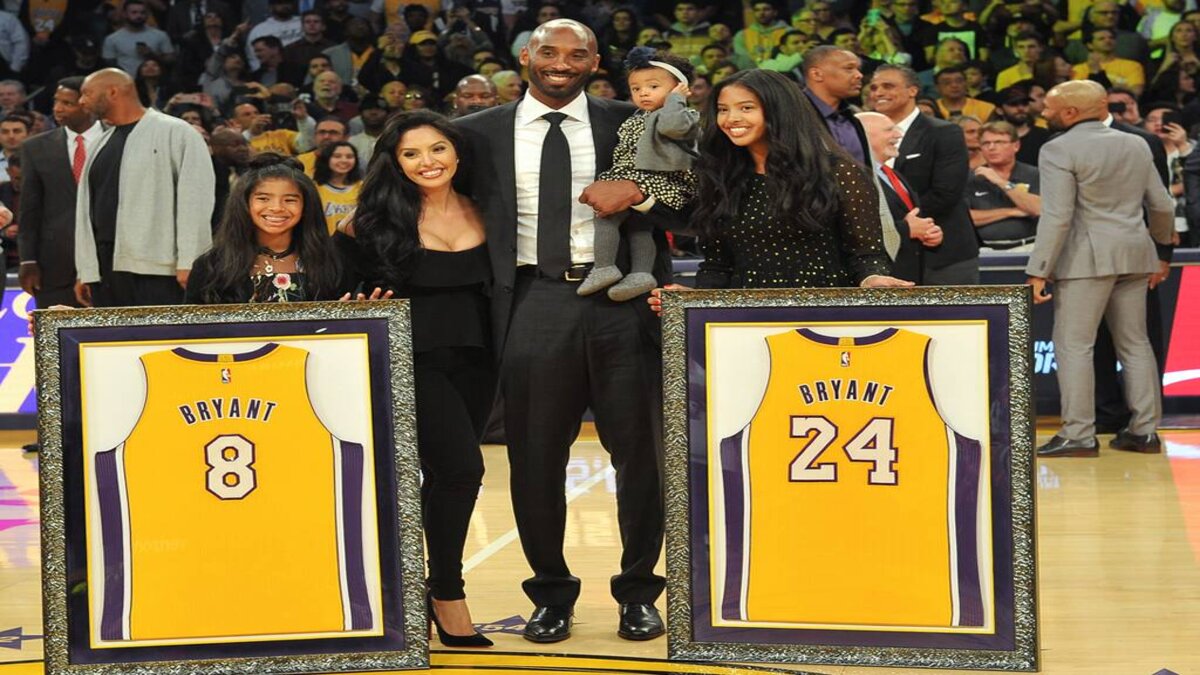 Vanessa Bryant puts in place a lawsuit against the Los Angeles County Sheriff’s Department and Sheriff Alex Villanueva for photos being leaked showing the helicopter crash that killed the NBA legend, her husband, Kobe Bryant, their 13-year-old daughter Gianna, along with seven other friends and passengers in January 2020.

Gavin Newsom, California governor, has not yet signed a bill that would make it a misdemeanor for first responders to take prohibited photos of dead people in the scene of an accident or crime. The crash photos put in motion the legislation. 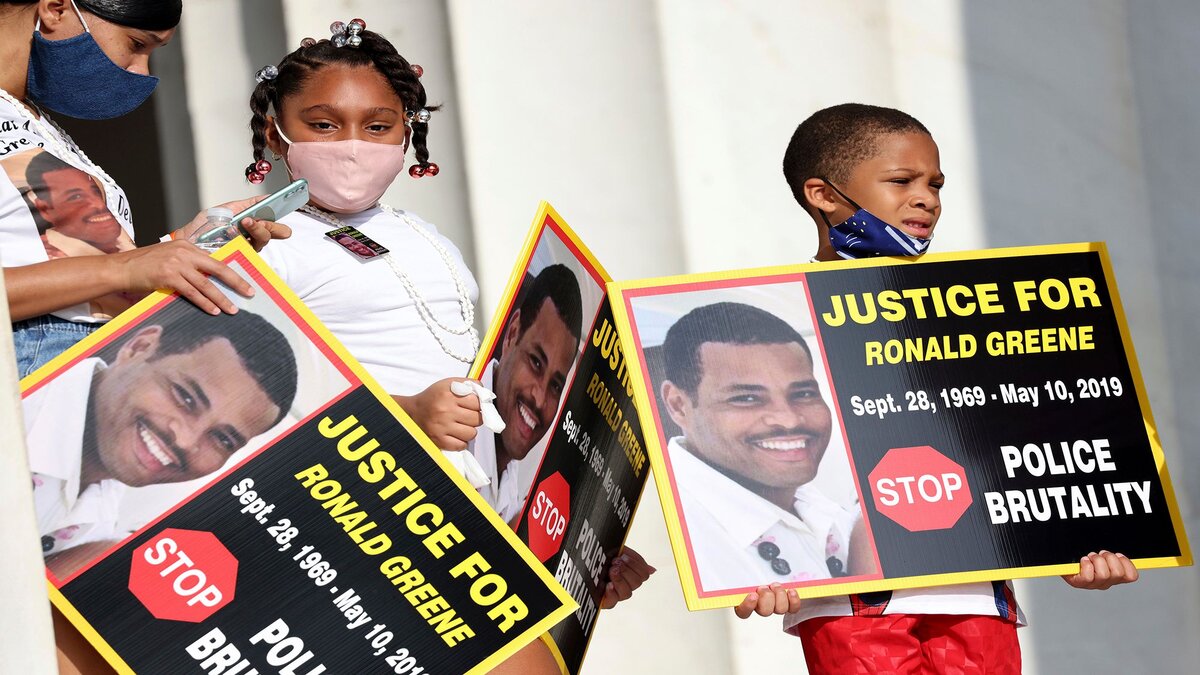