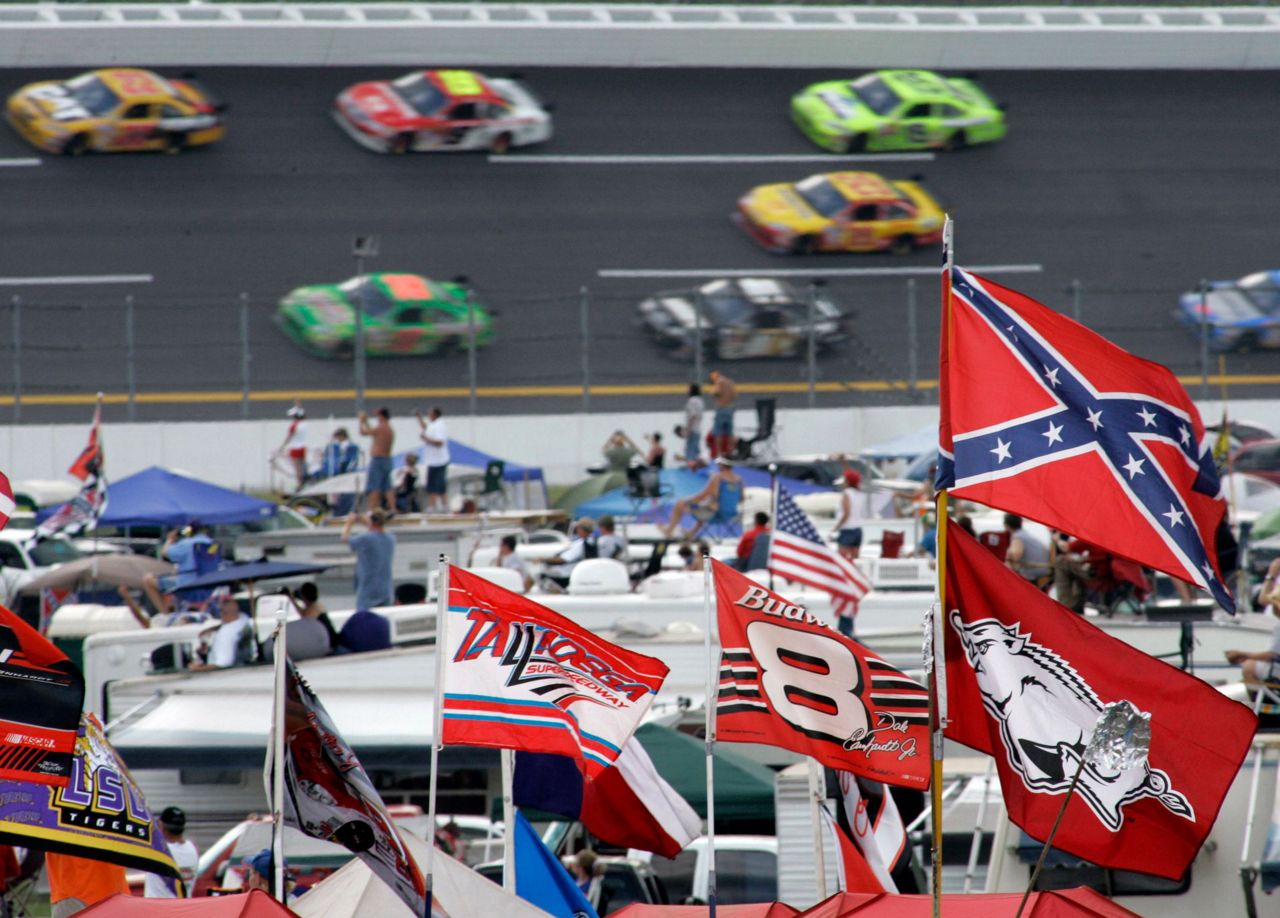 In a statement made Tuesday, NASCAR announced it is banning the display of the Confederate flag at all of the sport’s events, according to ABC News.

NASCAR’s move comes as calls for systematic change have lead to nation wide protests following the death of George Floyd at the hands of a Minneapolis police officer. 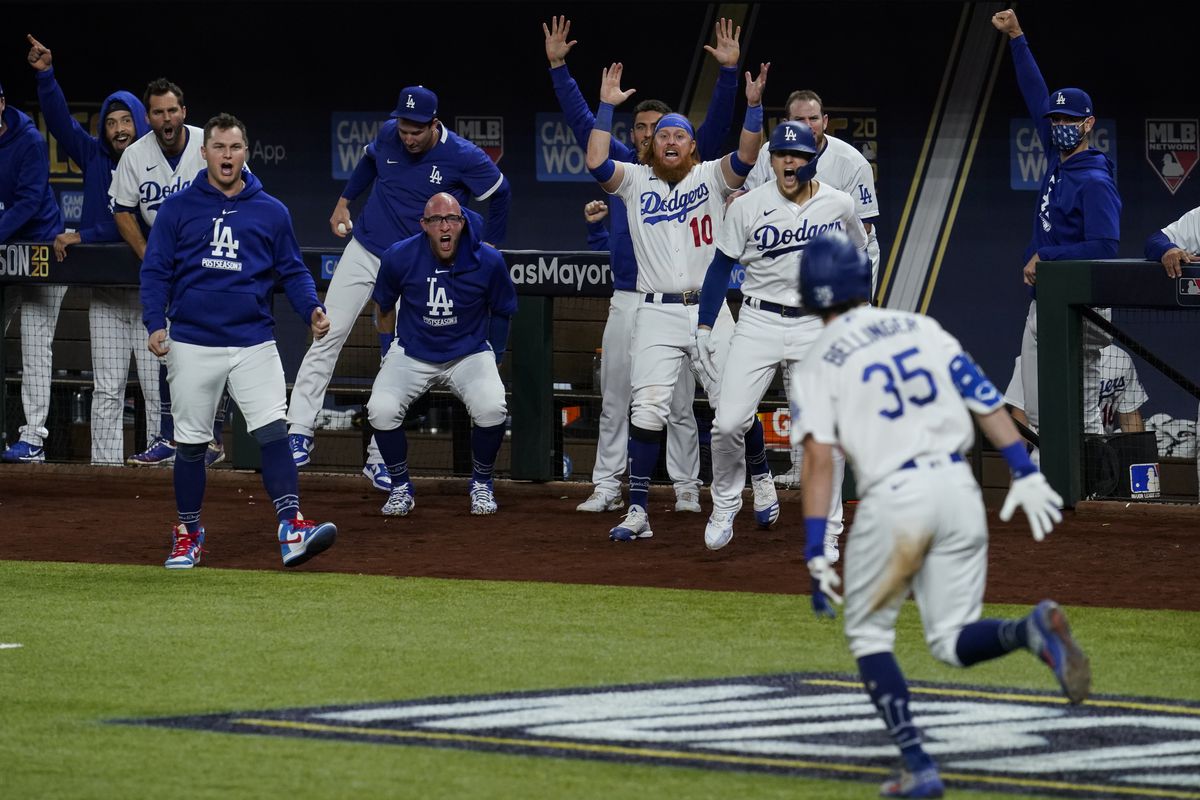 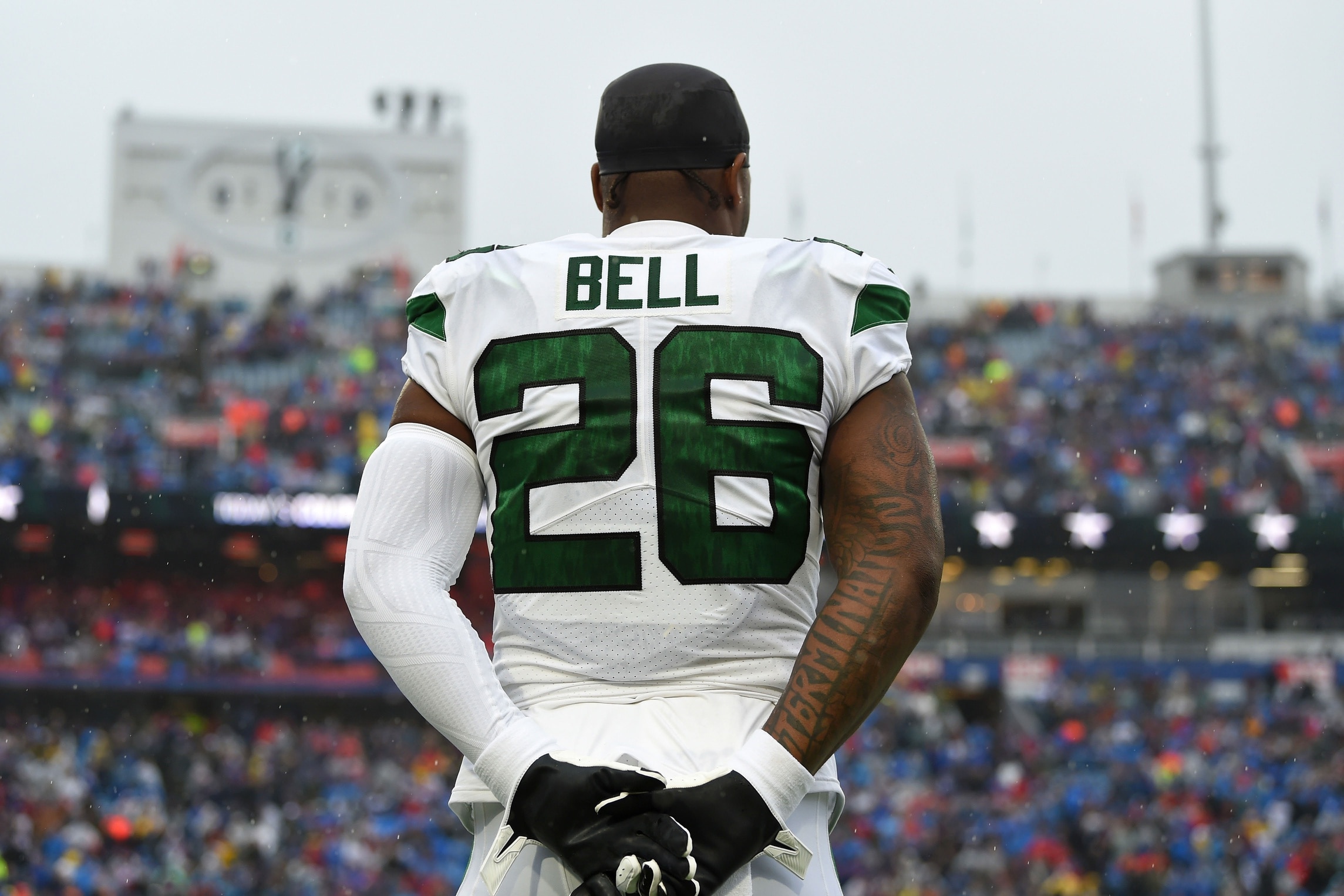 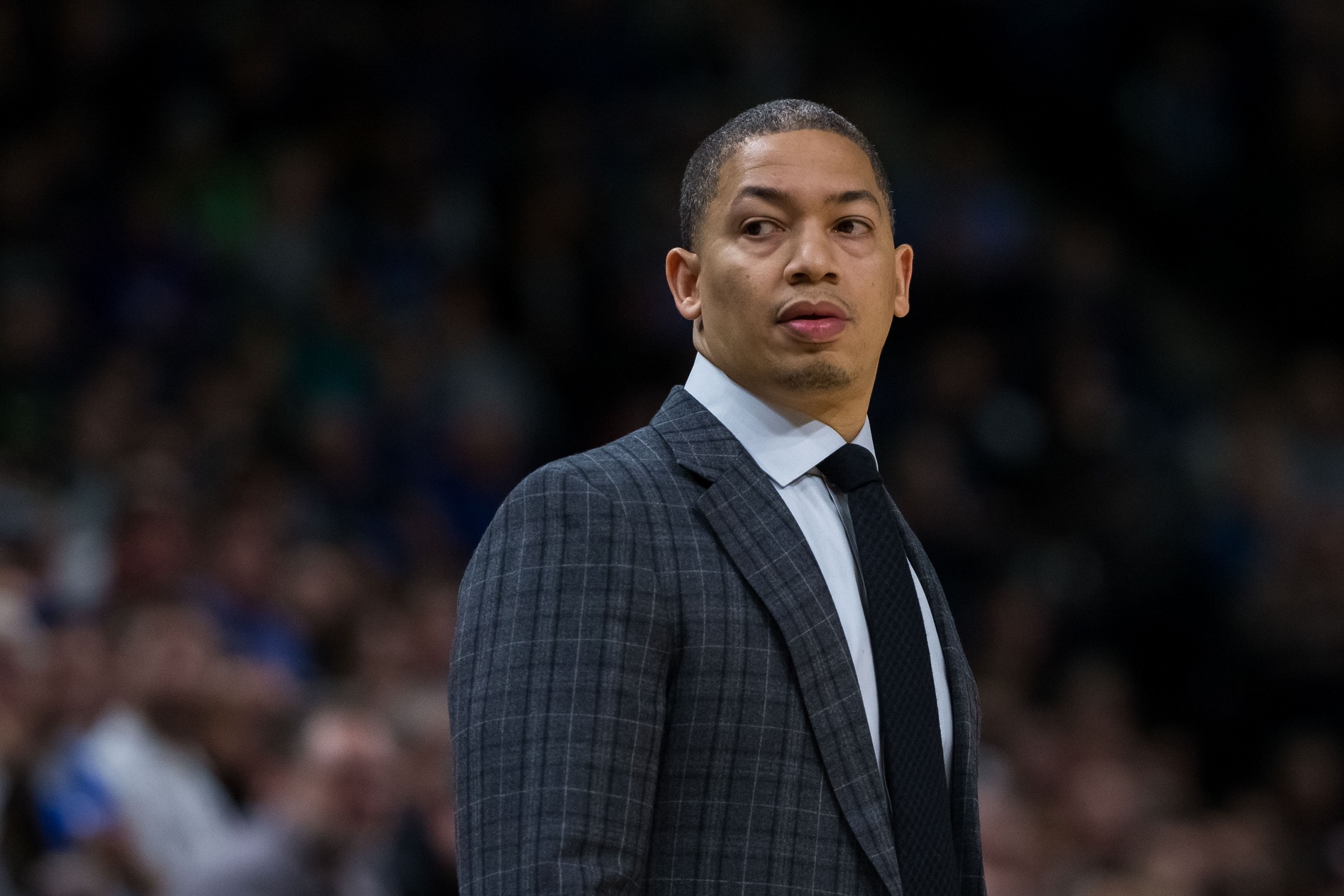