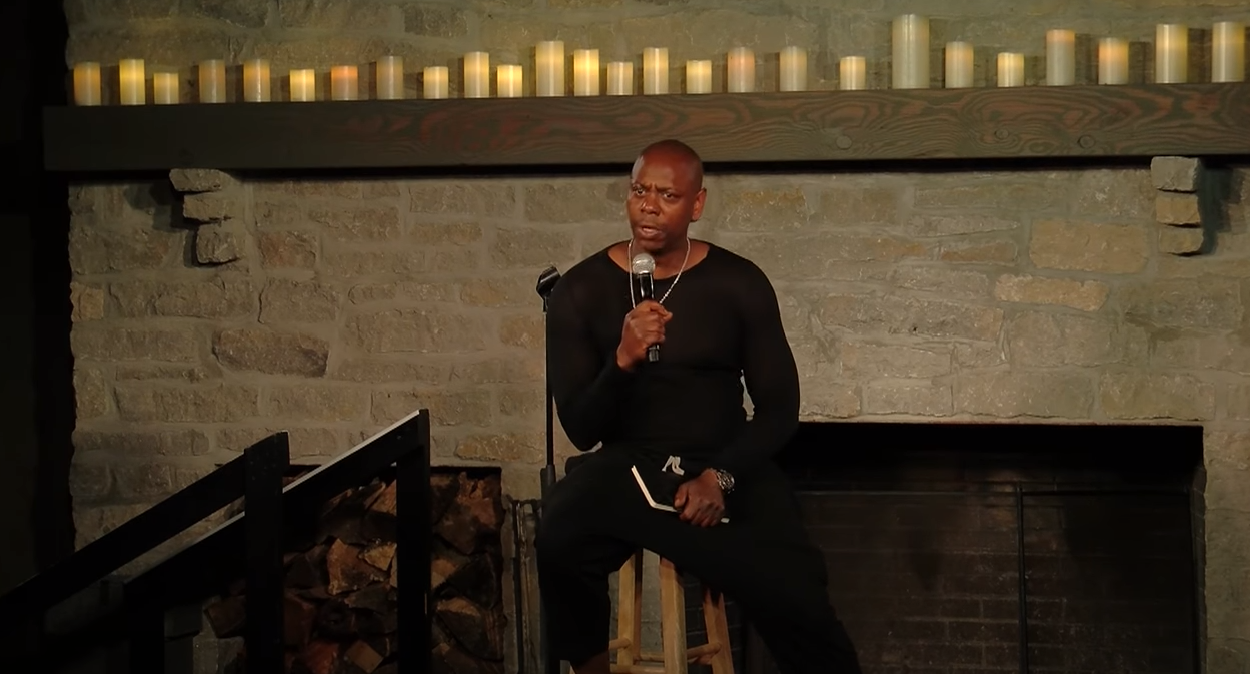 In a new comedy special called 8:46, comedian Dave Chappelle addressed the police killing of George Floyd in Minneapolis as well as the nationwide protests that have erupted across the world.

“This man kneeled on a man’s neck for eight minutes and forty-six seconds,” Chappelle shouted, “Can you imagine that?”

“This is the streets talking for themselves, they don’t need me right now. I kept my mouth shut. And I’ll keep my mouth shut. Don’t think my silence is complicit,” Chappelle said, adding, “Why would anyone care what their favorite comedian thinks after they saw a police officer kneel on a man’s neck for 8 minutes and 46 seconds? I can’t get that number out of my head.”

Dave Chappelle included a link for those watching to support the Equal Justice Initiative in the description of the YouTube video. 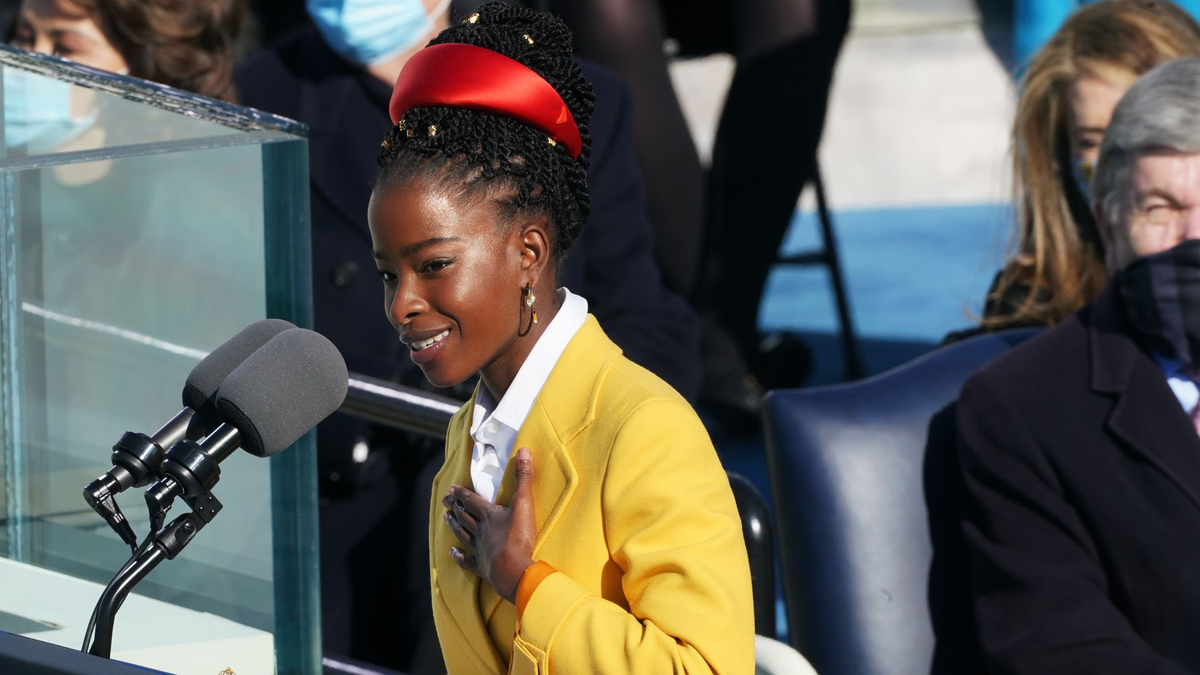 “It took so much labor, not only on behalf of me, but also of my family and of my village, to get here,” Gorman told Doreen St. Felix.

‘Bridgerton’ Star Turned Down $50,000 an Episode to Return to the Netflix Series 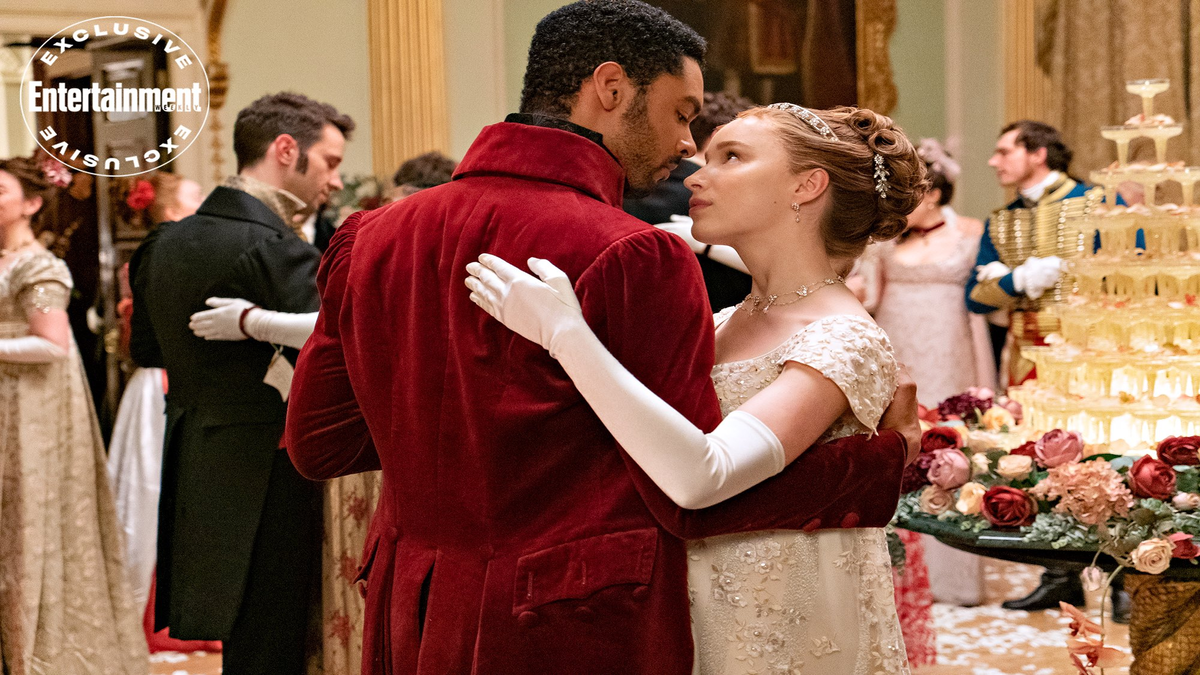 Bridgerton officials offered up-and-coming star Regé-Jean Page $50,000 for three to five guest appearances in season two of Netflix’s hit show. However, he did not accept it because he wants to pursue his film career.

Page posted on Instagram that Bridgerton was “the ride of a life time.” He also responded to Lady Whistledown’s tweet by saying it was a pleasure to be on the show. Page said, “the love is real and will just keep growing.” The Hollywood Reporter wrote there is a possibility that Page could appear in future seasons. As of right now, Page has not announced a return. 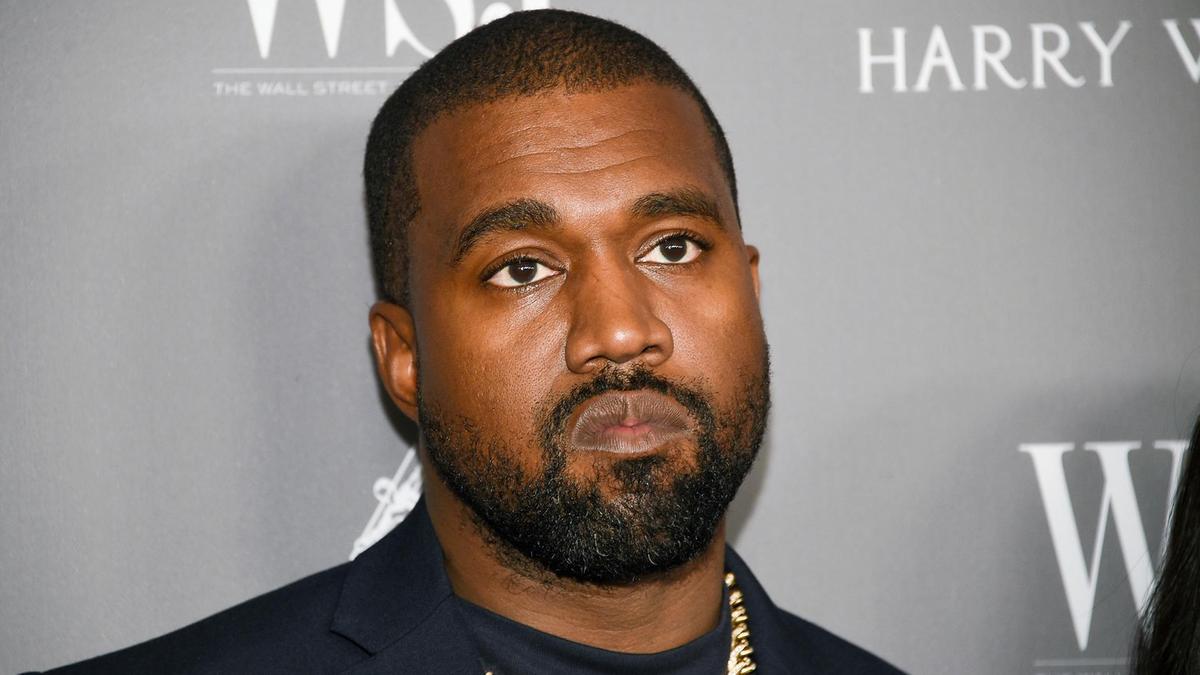 Rapper and designer Kanye West has just sold a documentary to Netflix for anywhere up to $30 million.

The untitled documentary is expected to arrive on Netflix later this year.