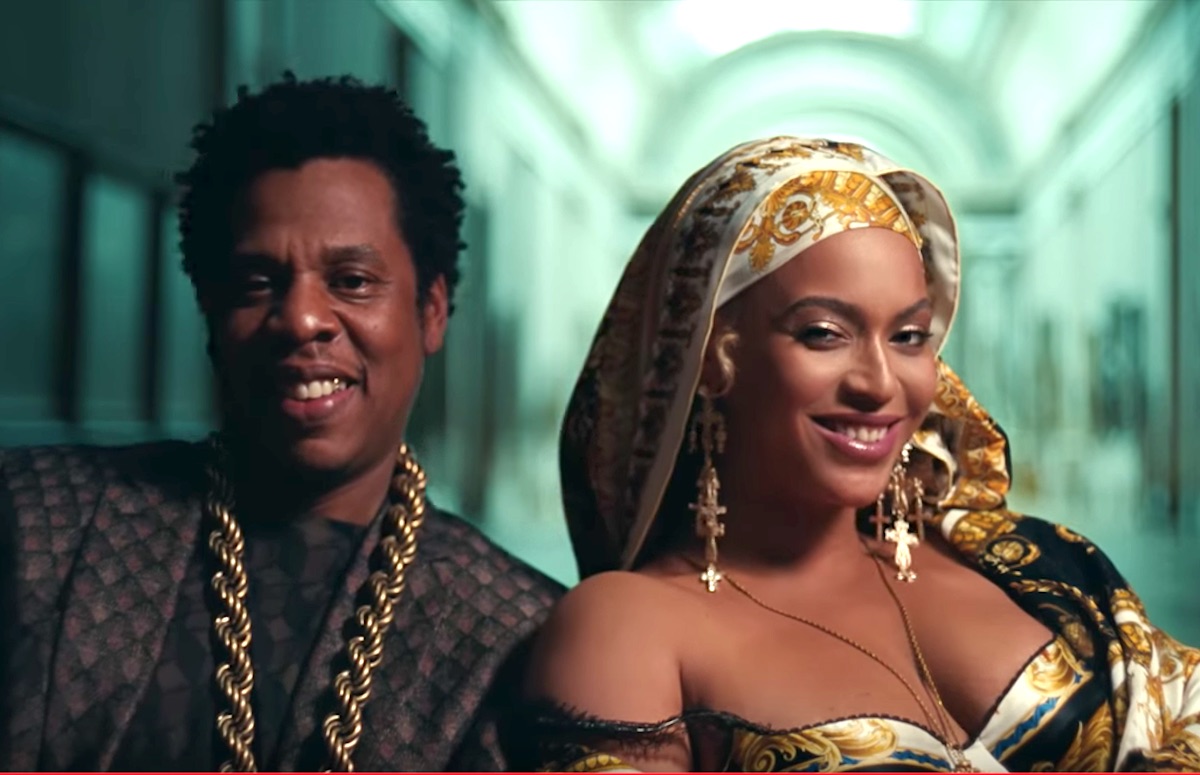 Beyoncé and Jay-Z face a copyright infringement lawsuit in Los Angeles for allegedly using a monologue voiced by an uncredited Jamaican choreographer for their 2018 track “Black Effect” without permission, according to court papers obtained Wednesday.

Stines is suing the two mega-artists for copyright infringement and violating her right to publicity, and she is also seeking damages to the tune of $75,000. The Carters have yet to comment. 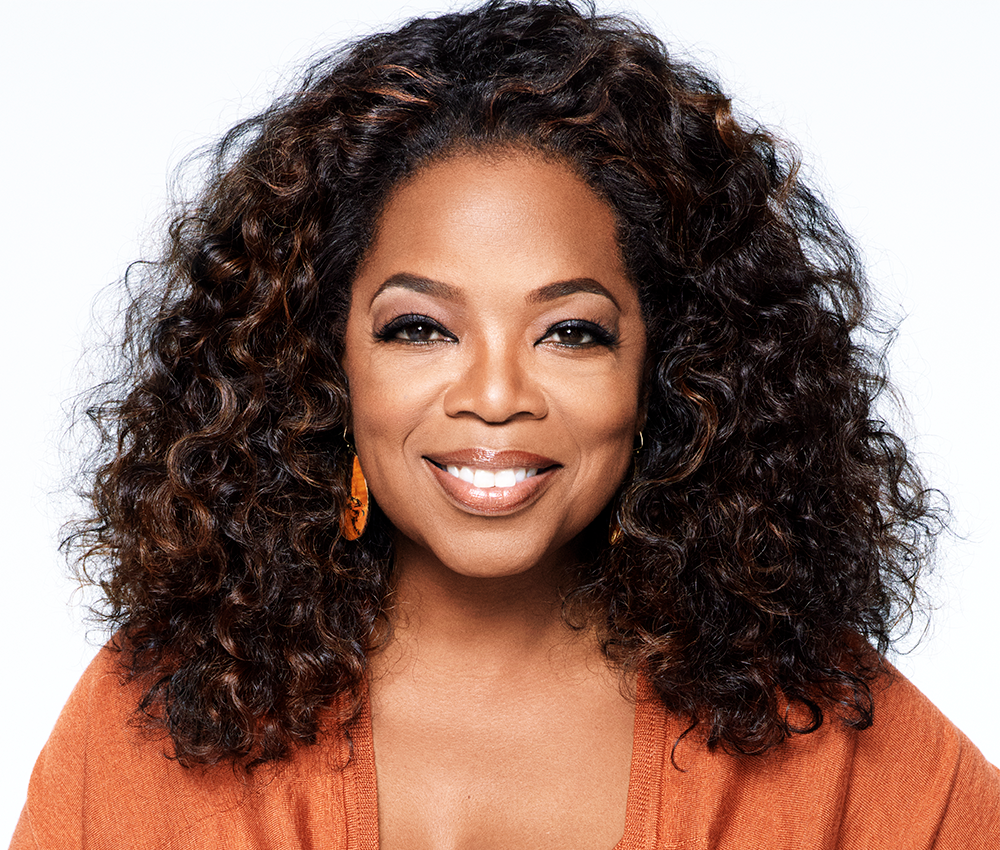 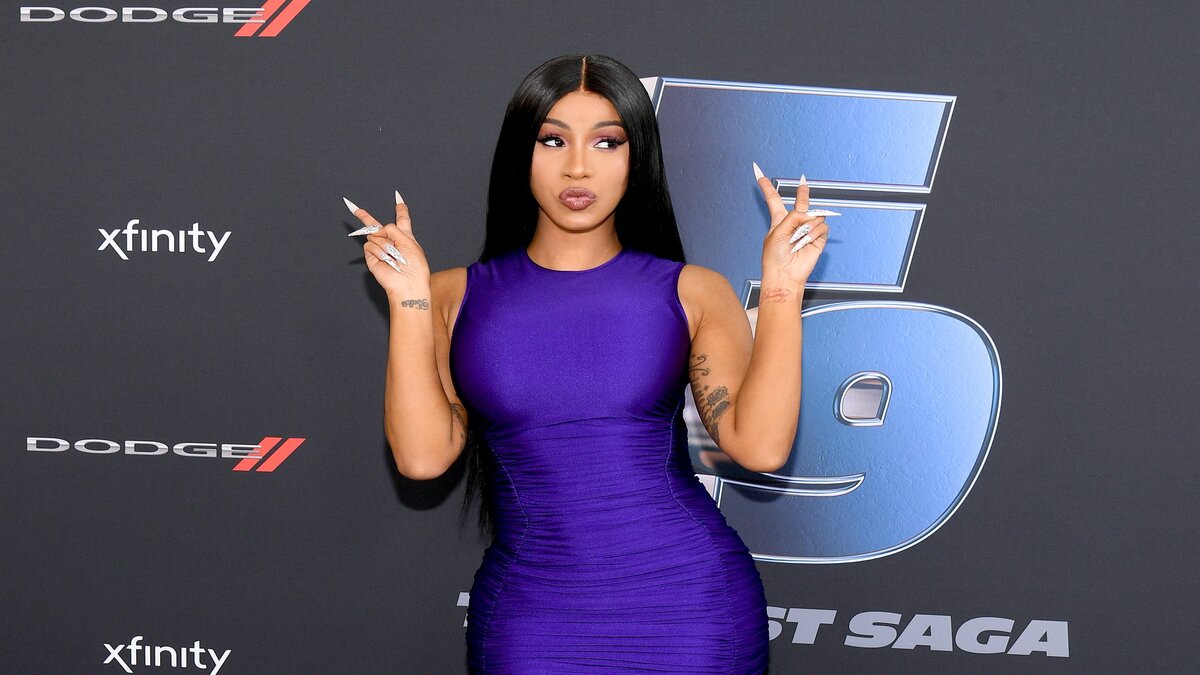 Cardi B is making her way back to the big screen. The Bronx native formally got her first leading role in the forthcoming Paramount comedy, Assisted Living.

Work & life is about to become 10x harder but I’m overwhelmed with happiness.When you have opportunities in your hands TAKE THEM ALL !

Cardi B is the wife of Migos rapper Offset, and they have a daughter, two-year-old Kulture. 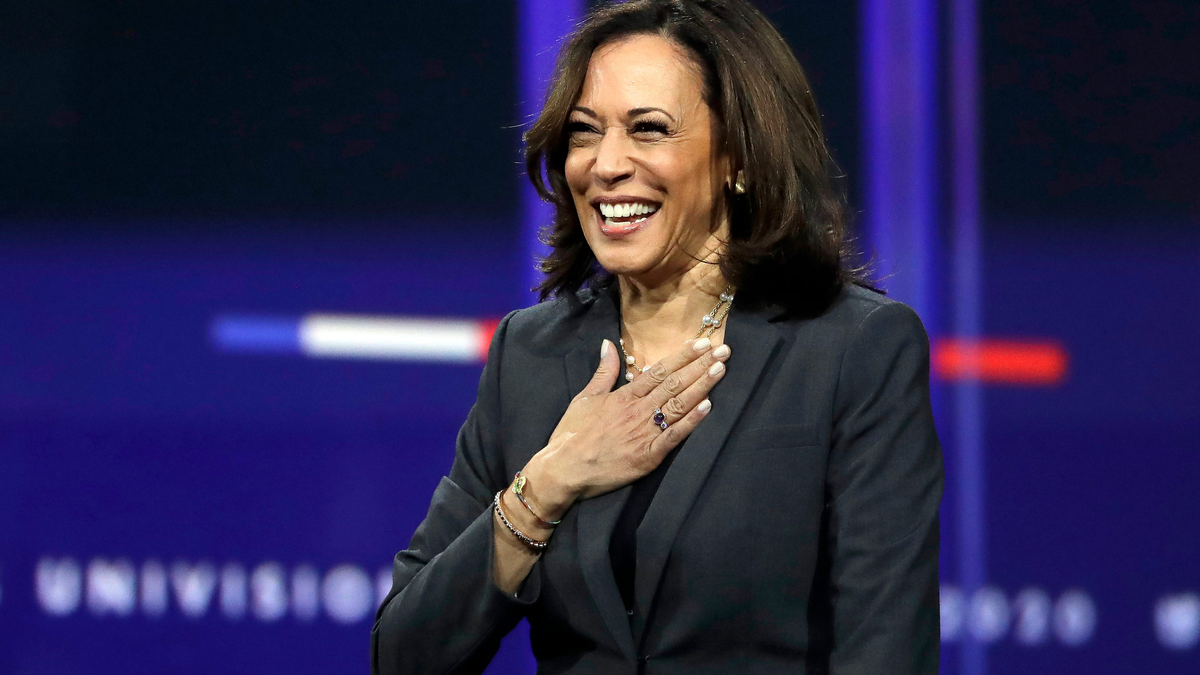 On January 10, 2021, Vogue Magazine announced Vice president-elect Kamala Harris will be on the cover for the February issue.

But according to a source familiar with the publication plans, this is not the cover that the Vice President-elect’s team expected pic.twitter.com/lBC9DnfYNC

Vogue did release a statement, ” “The team at Vogue loved the images Tyler Mitchell shot and felt the more informal image captured Vice President-elect Harris’s authentic, approachable nature — which we feel is one of the hallmarks of the Biden/Harris administration.” Harris’s team has not commented on what happened.