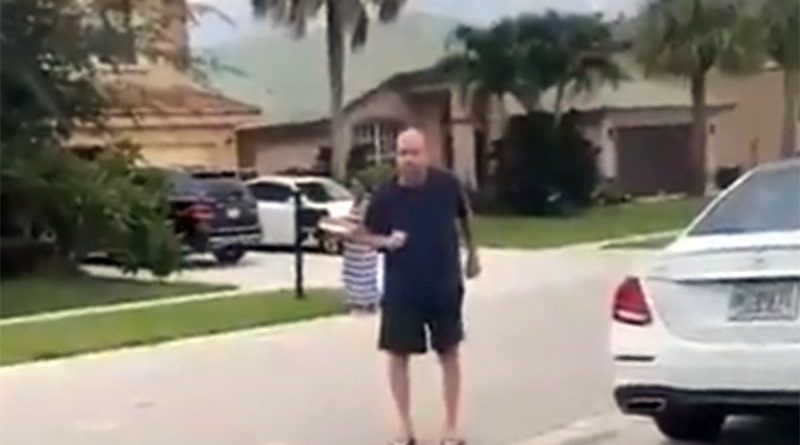 Another video has captured a white Florida man threatening a black teenage girl.

RETWEET until this man is identified!

He harassed a group of black teens in a gated community in the affluent Village of Wellington, here in my county.

According to him, "they didn't belong in this development."

According to the teens, he threatened to hit them w/ his car. pic.twitter.com/ALynLUvS9E

On Thursday, Jeffers reached out to Nelson wanting to meet in person to apologize for the incident.  Nelson agreed on meeting him but said he couldn’t promise an apology. “Am I going to be forgiving him? I can’t say that. I would be lying,” he said. “I don’t want people to think they can get away with this kind of behavior if they come back later and say they’re sorry. He’s got to prove himself to the community first.”

Lydia Elmore is a Digital Intern at UnmutedCo.
Current Headlines
Be Our Friend
advertisement