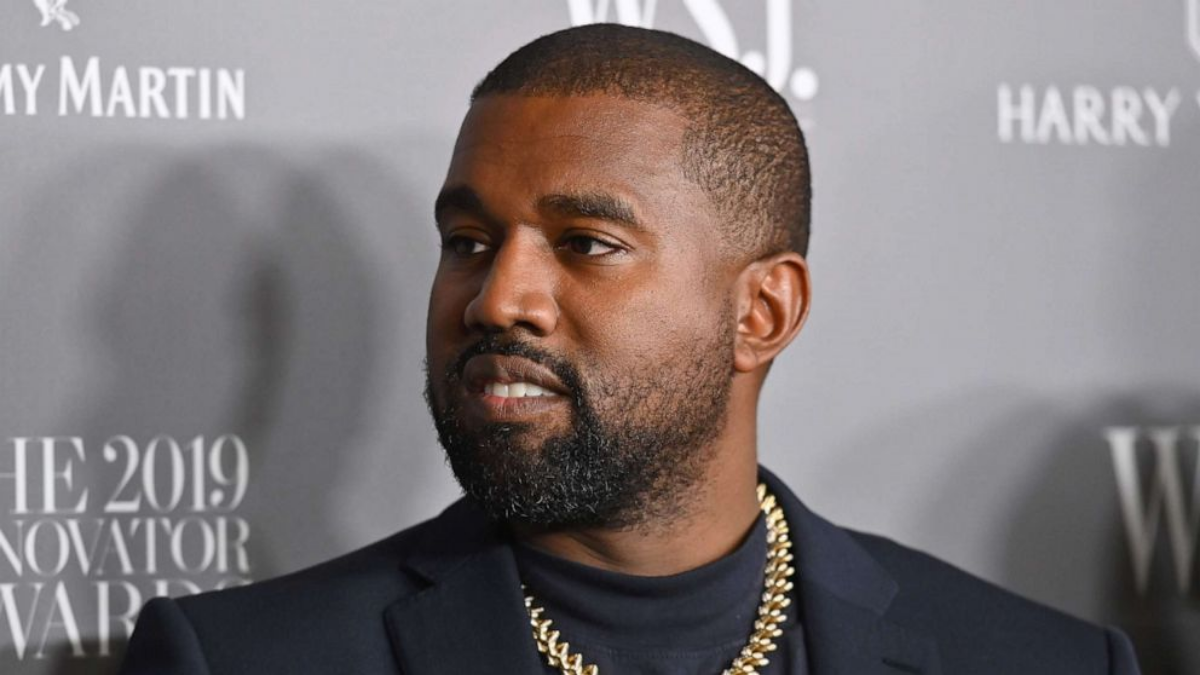 Chief content officer and editor of Forbes, Randall Lane’s interview with Kanye West was released on Wednesday. In the four-hour interview, Kanye West had a lot to say, including how he no longer supports the President [Donald Trump] and how he had Covid-19.

“We pray. We pray for the freedom. It’s all about God. We need to stop doing things that make God mad.” –– Kanye West.

“I’m not saying Trump’s in my way, he may be a part of my way. And Joe Biden? Like come on man, please,” he said. “You know? Obama’s special. Trump’s special. We say Kanye West is special. America needs special people that lead. Bill Clinton? Special. Joe Biden’s not special.”

West announced that his running mate will be Michelle Tidball, a preacher from Wyoming. He also announced that his wife, Kim Kardashian, and Tesla CEO Elon Musk are currently serving as his advisors. West is running “under a new banner” –– the Birthday Party––because, according to West, “When we win, it’s everybody’s birthday.” His campaign slogan is “YES!”

EPA approves Lysol products for use against coronavirus 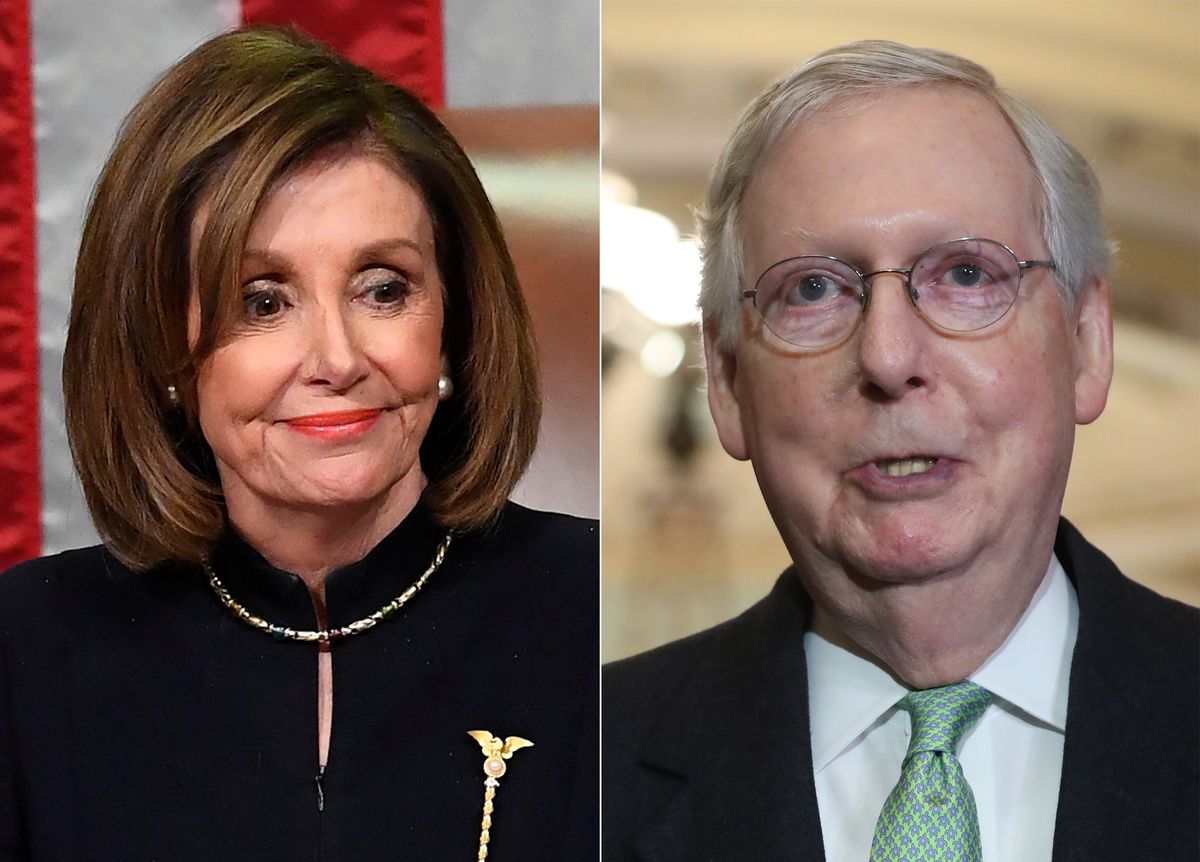 The U.S. went on its August recess Thursday until September 8th, pushing back hopes of a new coronavirus relief deal, the Hill reports.

The differences between Democrats’ plan to combat the coronavirus & the meager proposals presented by the Trump Administration and Republicans in Congress could not be more stark. #FamiliesFirst pic.twitter.com/ThtsuQOIAX

The weekly stimulus going out to Americans ended at the end of July. Now, two weeks later, Congressional leadership is eager to produce their own version of the bill to help with reelection campaigns as we push closer to November. 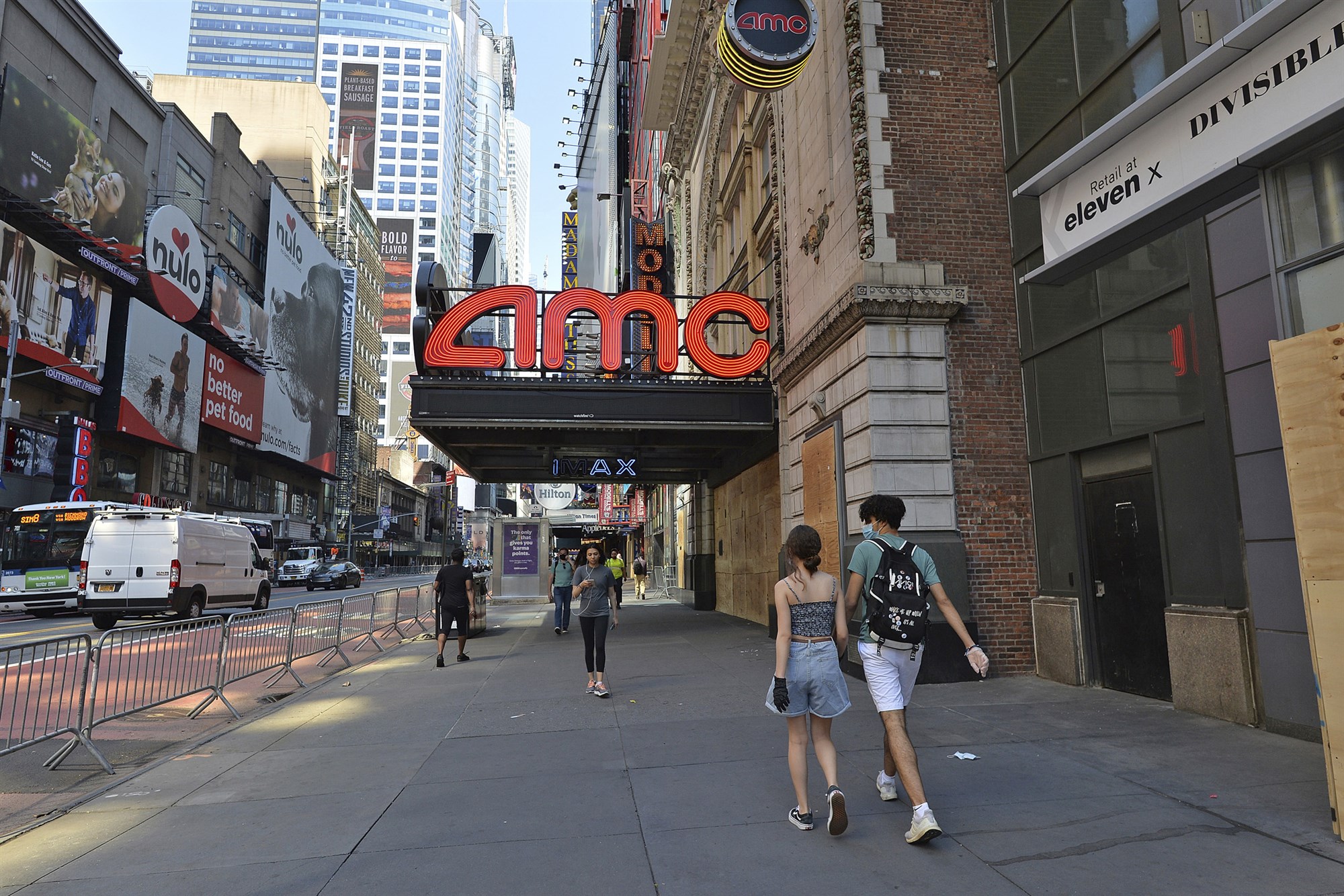 AMC is set to reopen locations on August 20th with new safety guidelines in place.

CEO Adam Aron said hand sanitizer and disinfecting wipes are going to be available all around the theaters for guests. Visitors can also purchase masks for $1 across all locations. Movie lovers are now required to have masks on in the theater to watch movies. Anyone hesitant to wear a mask will not be allowed to stay at the theater. 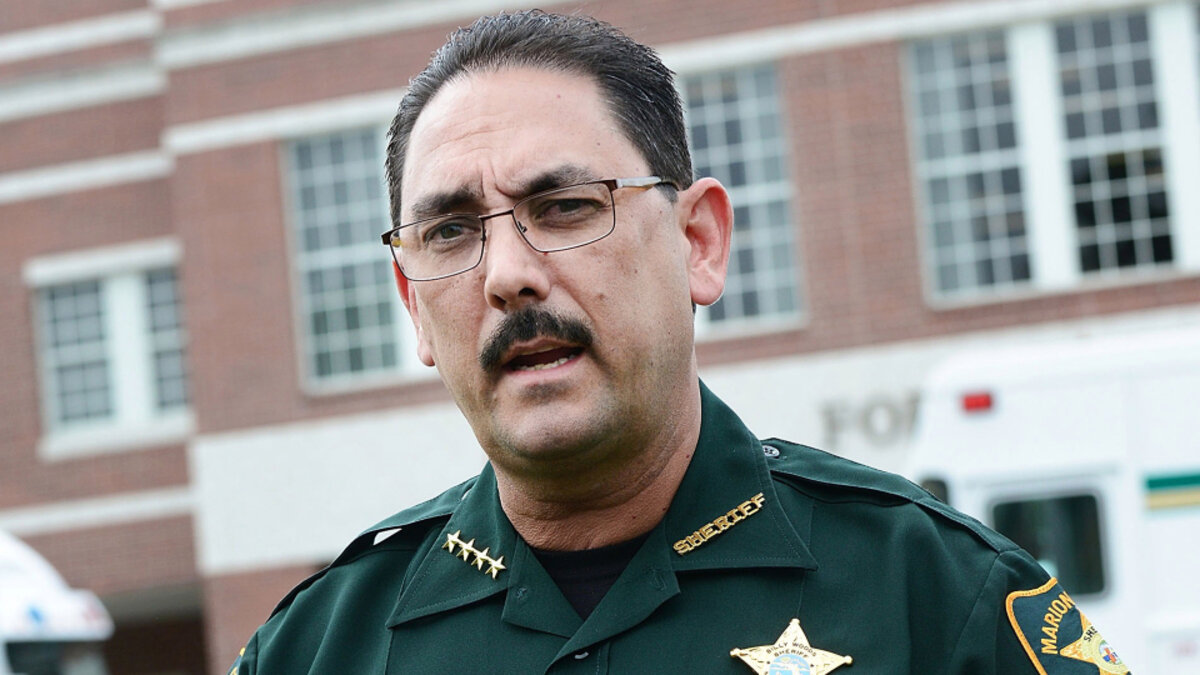 An order from a local sheriff in Florida is going against the recommendations from government officials and scientists: masks will not be worn, with some exceptions.

Woods also stated, “effective immediately, any individual walking into any one of our lobbies that is wearing a mask will be asked to remove it,” and if they do not comply, “they will be asked to leave”.

Across the nation, police officers are being seen not wearing masks, listing a multitude of reasons as to why, though health officials, including the Centers for Disease Control and Prevention, advise that face masks help prevent the spread of coronavirus.