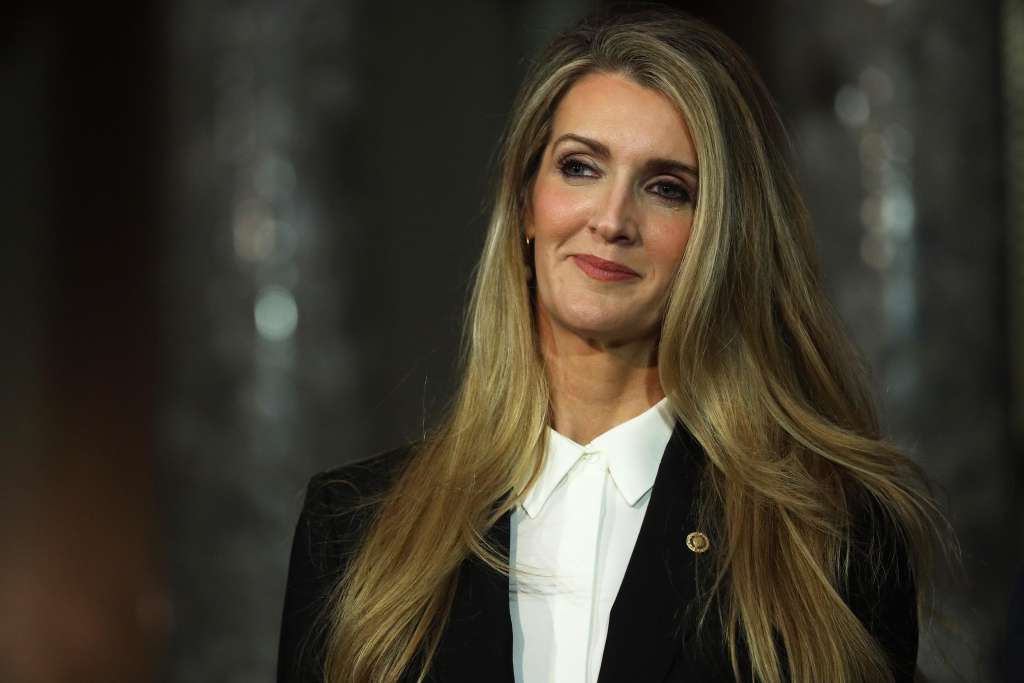 The WNBA is distancing themselves from the co-owner of the Atlanta Dream, Sen. Kelly Loeffler for her objection to honor Black Lives Matter movement.

I can’t believe I ever stepped foot in Kelly’s house and shared a meal with her. It’s actually really hurtful to see her true colors. I had no idea while I played for ATL she felt this way. Happy to own us as long as we stay quiet and perform 🤬👀 https://t.co/97jTbmuHda

As of Tuesday, Loeffler has not responded with any comments on the incident. She tweeted that the WNBA should stand for and unite around the American Flag.

Kenne Lewis is a Digital Intern at Black News Alerts from Detroit, MI but currently residing in Atlanta, GA. She has B.A. in Broadcast Journalism and is currently pursuing her Master's degree in New Media Journalism. 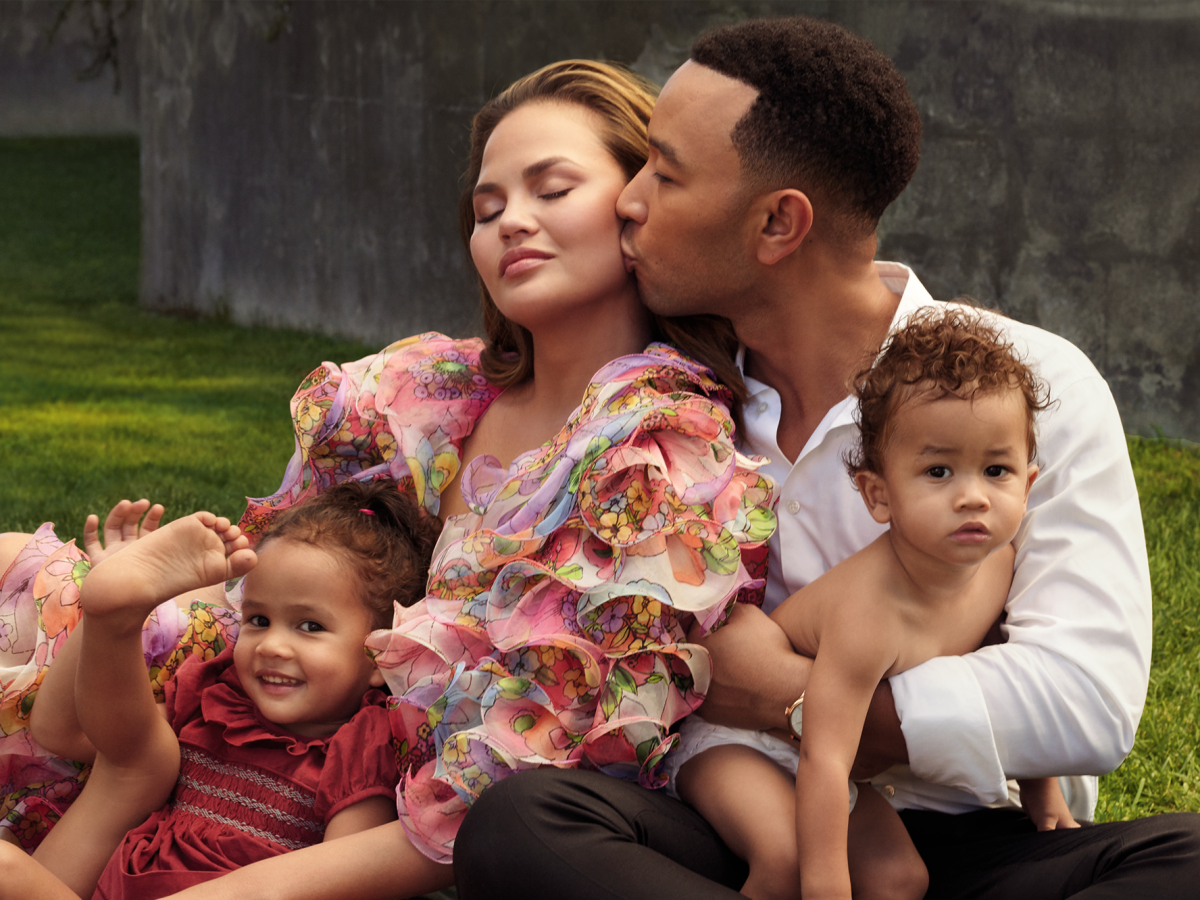 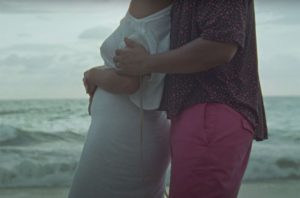 Tennessee Passes Legislation, Some Acts Of Protest Are Felonies 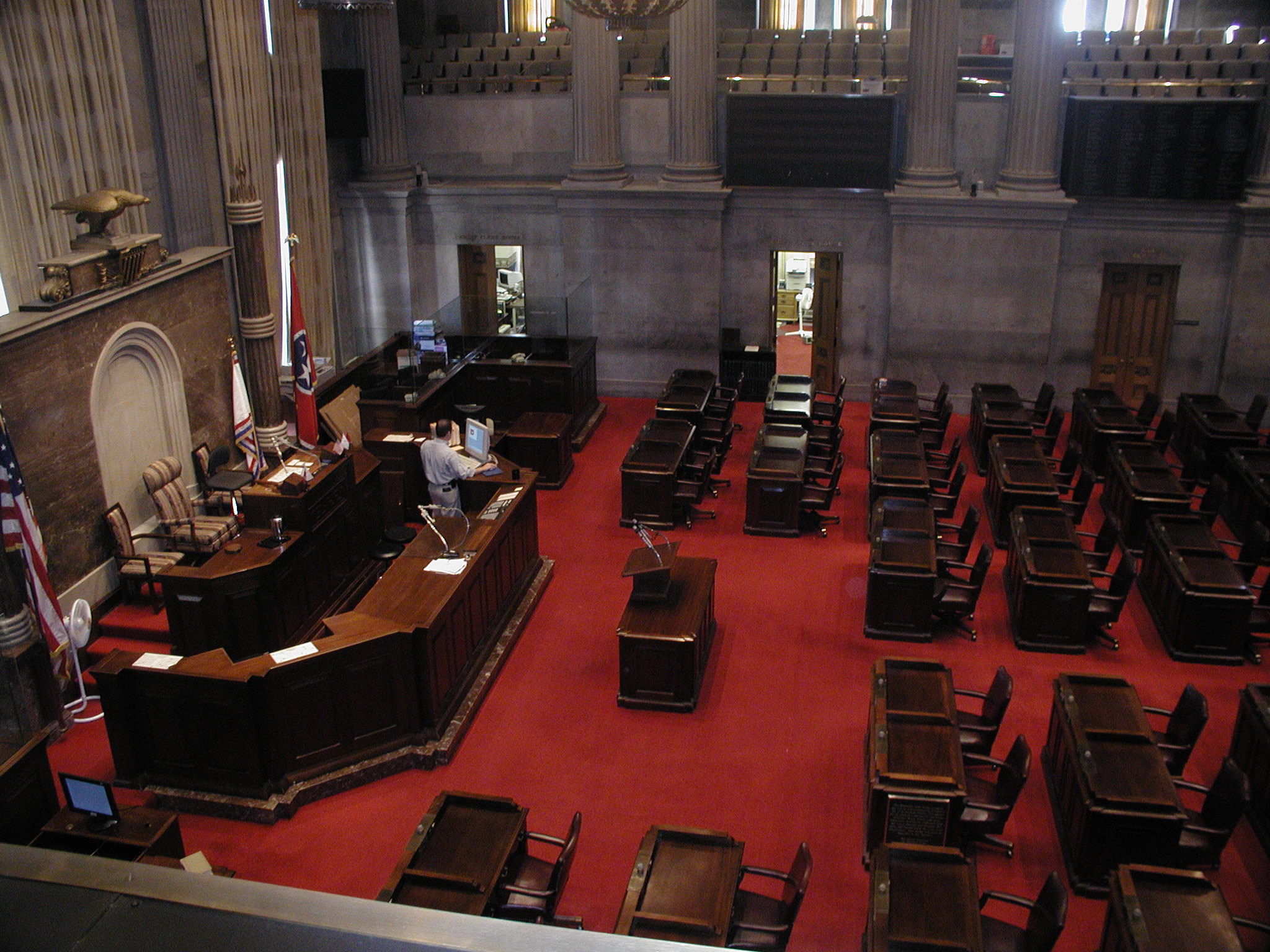 "We just celebrated Congressman John Lewis…… This bill is one of those things in 55 years we will be ashamed of in how we treated these young protestors and practicing their right to feel." – @SenatorGilmore in response to @tnsenategop pushing bills to punish protestors. 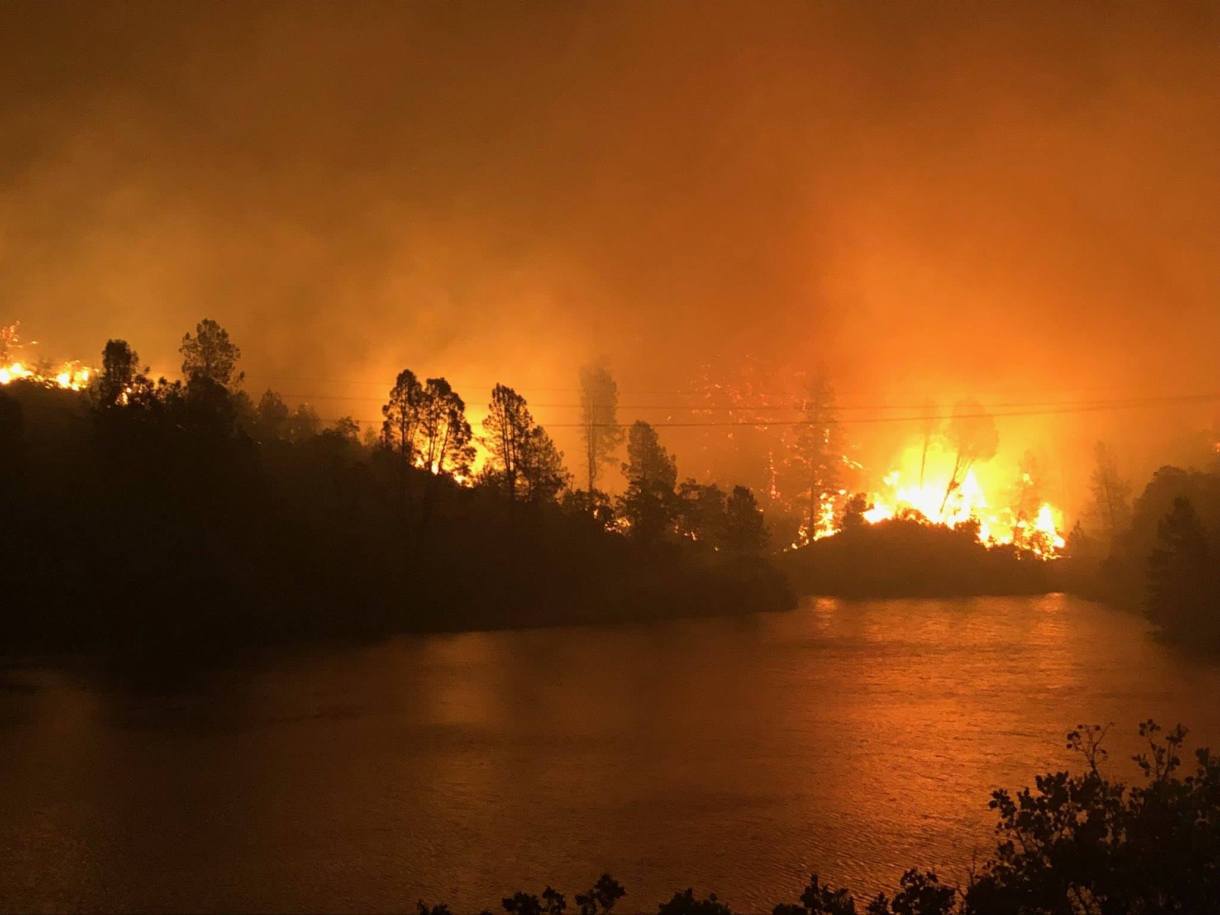 A brush fire north of Los Angeles has scorched more than 10,500 acres of land forcing 100 residences to evacuate.

Timelapse video from our NBC4 photographer @ShootSeanNBCLA shows just how fast the a brush fire near Lake Hughes is growing. It's now at 6,000 acres and 0% contained. https://t.co/bq1H0Renwp pic.twitter.com/pJnkbAoUca

Roads affected by the fire were closed by the California Highway Patrol.