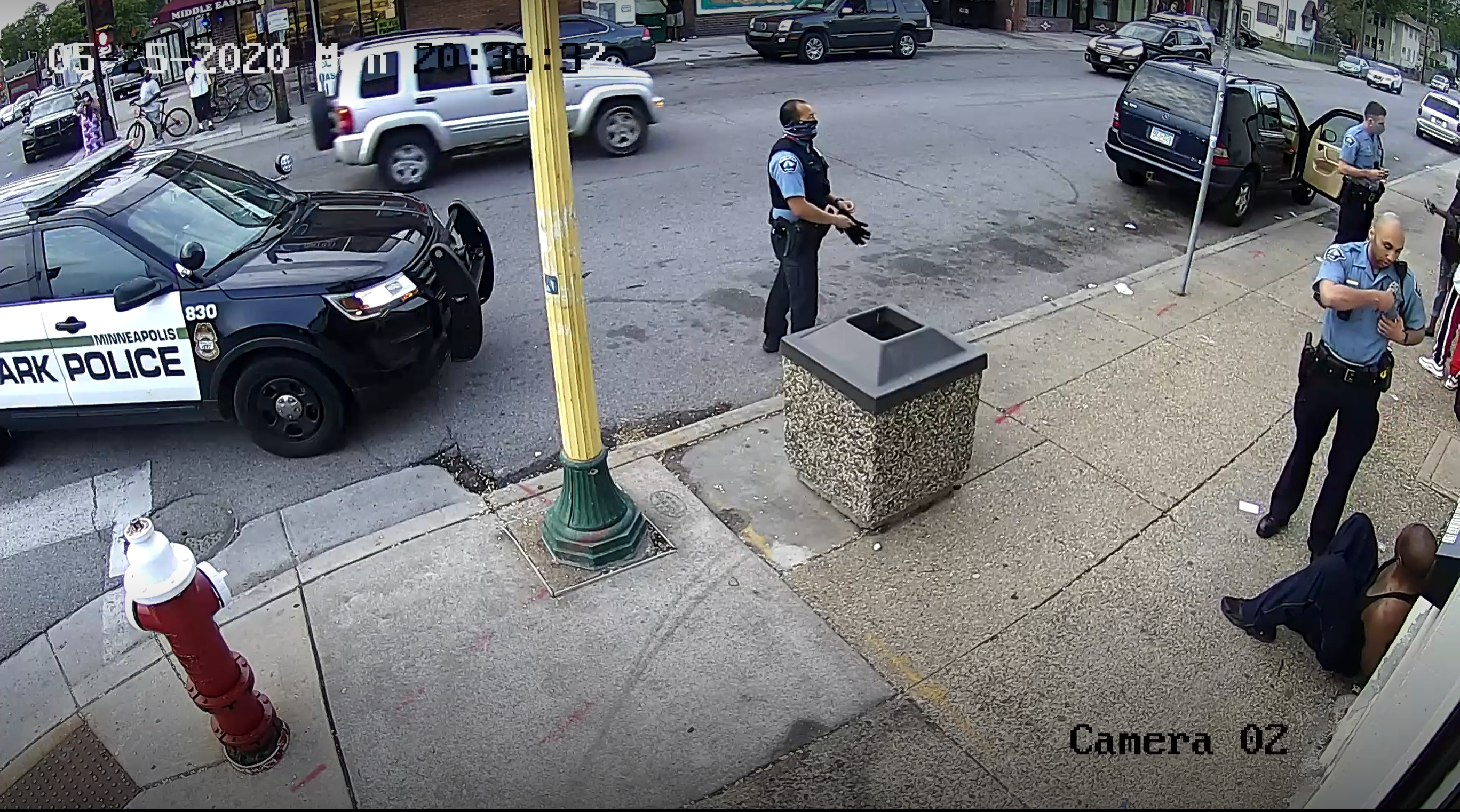 The newly released transcript reveals that George Floyd said, “I can’t breathe” to officers more than 20 times moments leading up to his death.

Chauvin, who was on the force for 19 years, faces second-degree murder and second-degree manslaughter charges in Floyd’s death and up to 40 years in prison if he is convicted. Lane and J. Alexander Kueng, 26, who were both rookie officers, and Tou Thao, 34, also face 40 years in prison if convicted on charges of aiding and abetting Floyd’s murder. All four officers were fired. 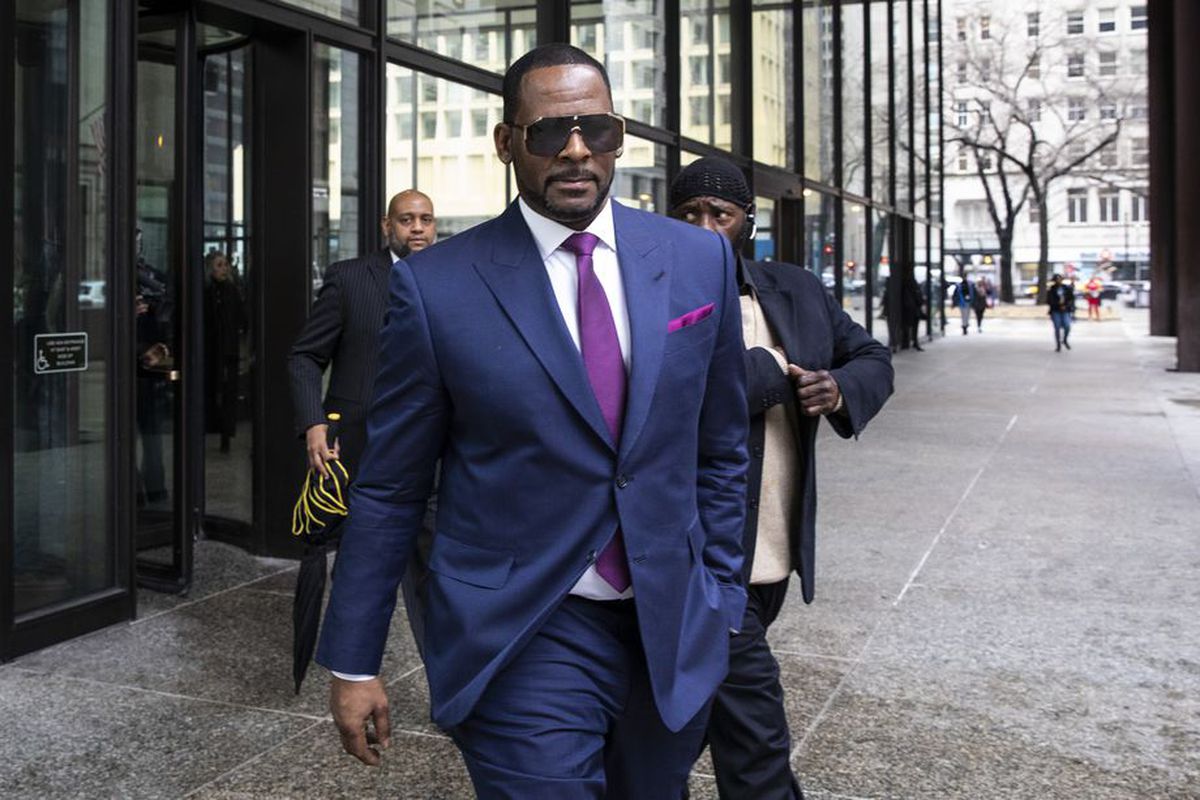 On Wednesday, federal prosecutors announced charges against three men accused of threatening, intimidating, or bribing women who have accused R&B artist R. Kelly of abuse in an attempt to silence them.

We just learned of the charging of several so called “associates” of R. Kelly. Without question, Robert Kelly had nothing to do with any of these alleged acts by those charged. He hasn’t attempted to intimidate anyone, or encouraged anyone else to do so. No involvement whatsoever

The singer is currently being held in federal custody in Chicago while awaiting a federal trial for child pornography and sexual exploitation of children in Illinois. It is unclear whether Kelly’s Brooklyn federal trial will begin in late September as scheduled, due to coronavirus concerns. 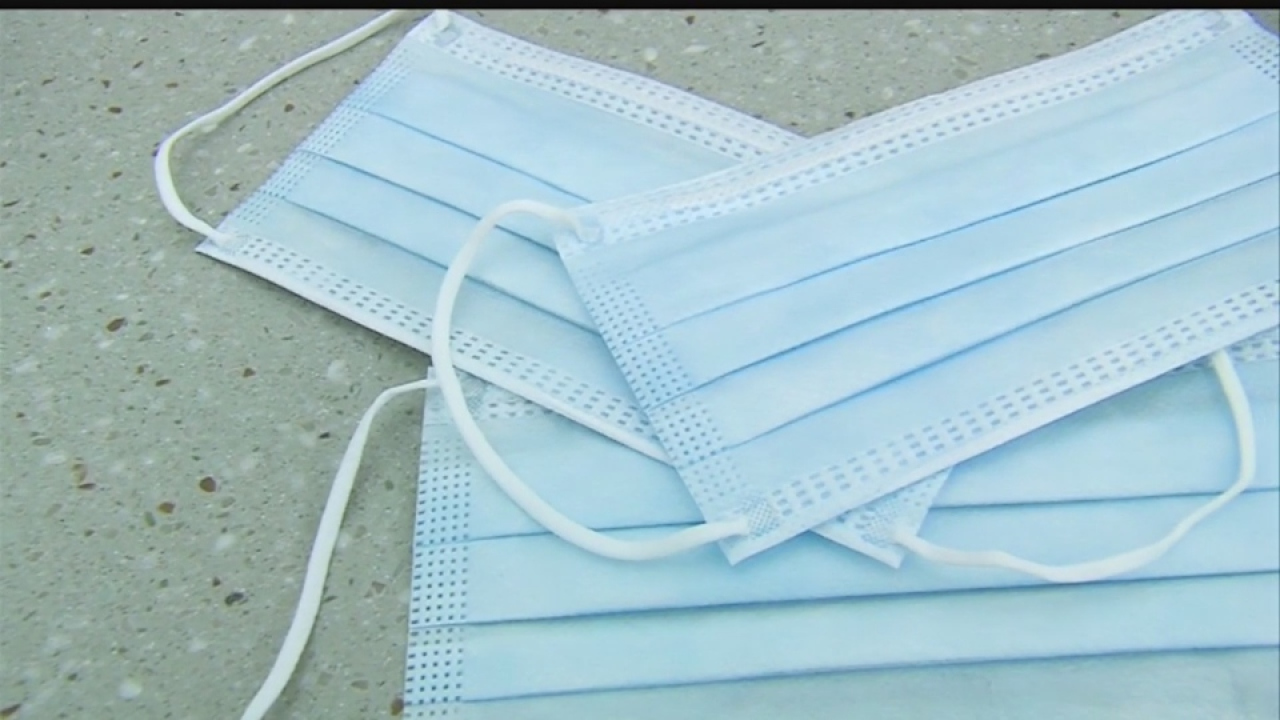 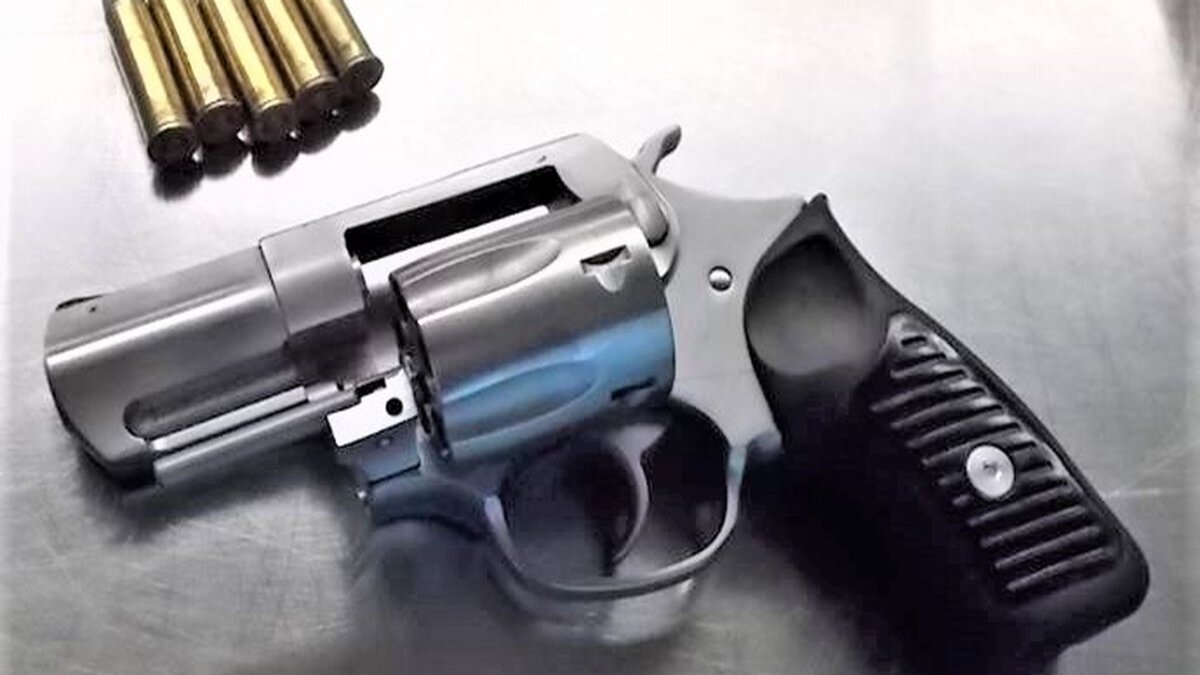