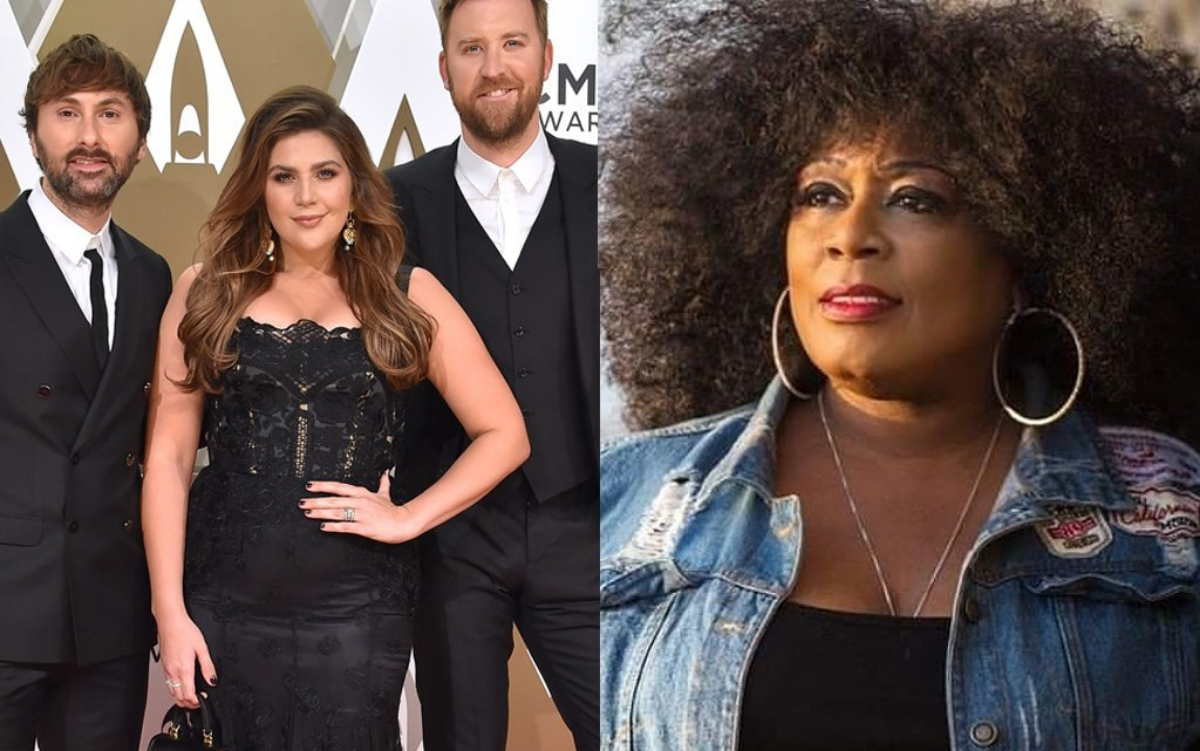 Country-music trio Lady A, formerly Lady Antebellum, recently changed their name in support of the Black Lives Matter movement. However, because Lady A is already claimed by blues singer Anita White, the trio is taking the issue to court.

The lawsuit does acknowledge the fact that White has identified as Lady A since 2010 and features her music on Spotify, but it also notes that during the time of the court filing, White had 166 monthly listeners, compared to the group’s more than seven million. 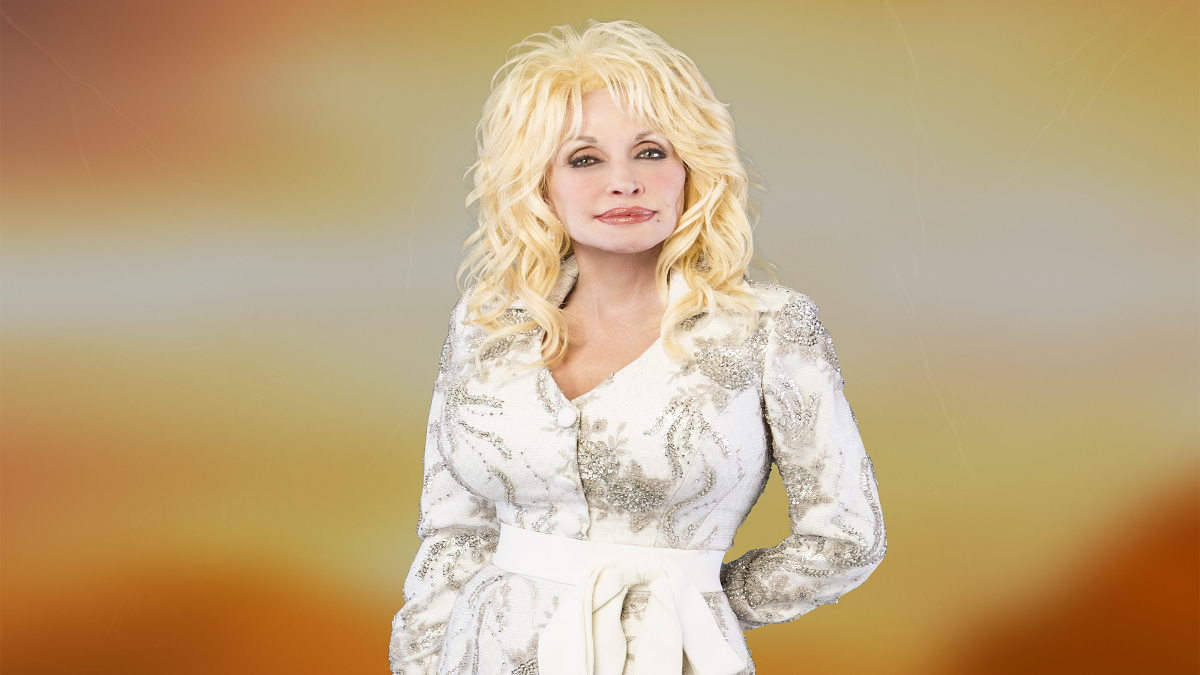 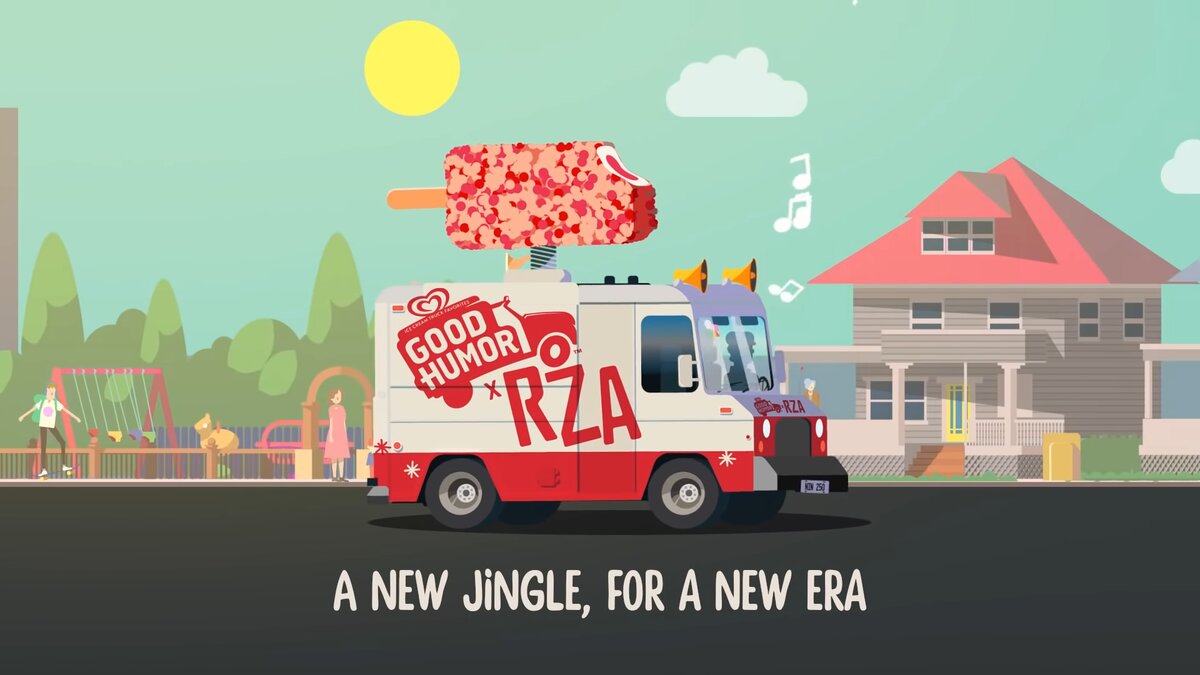 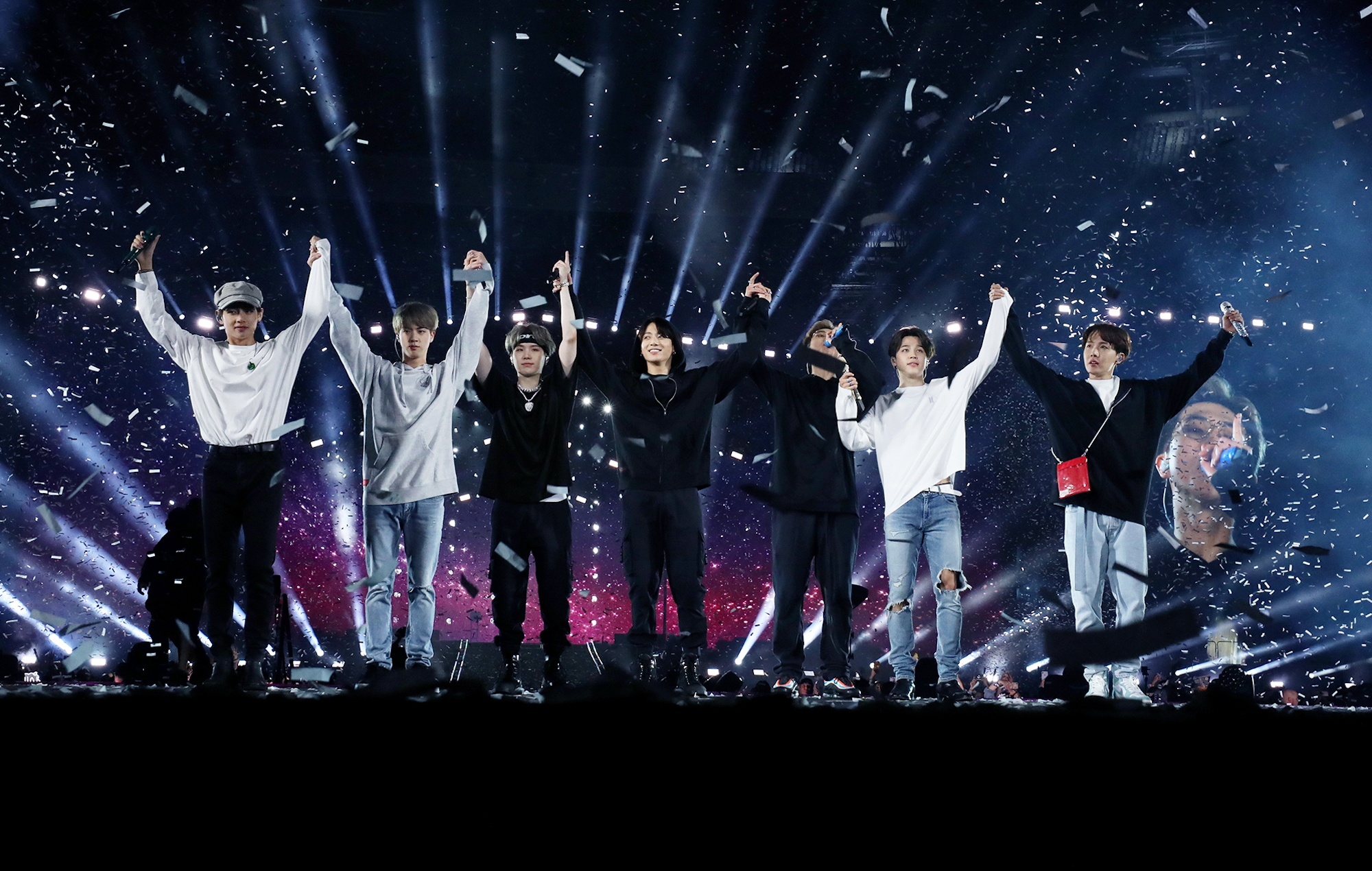