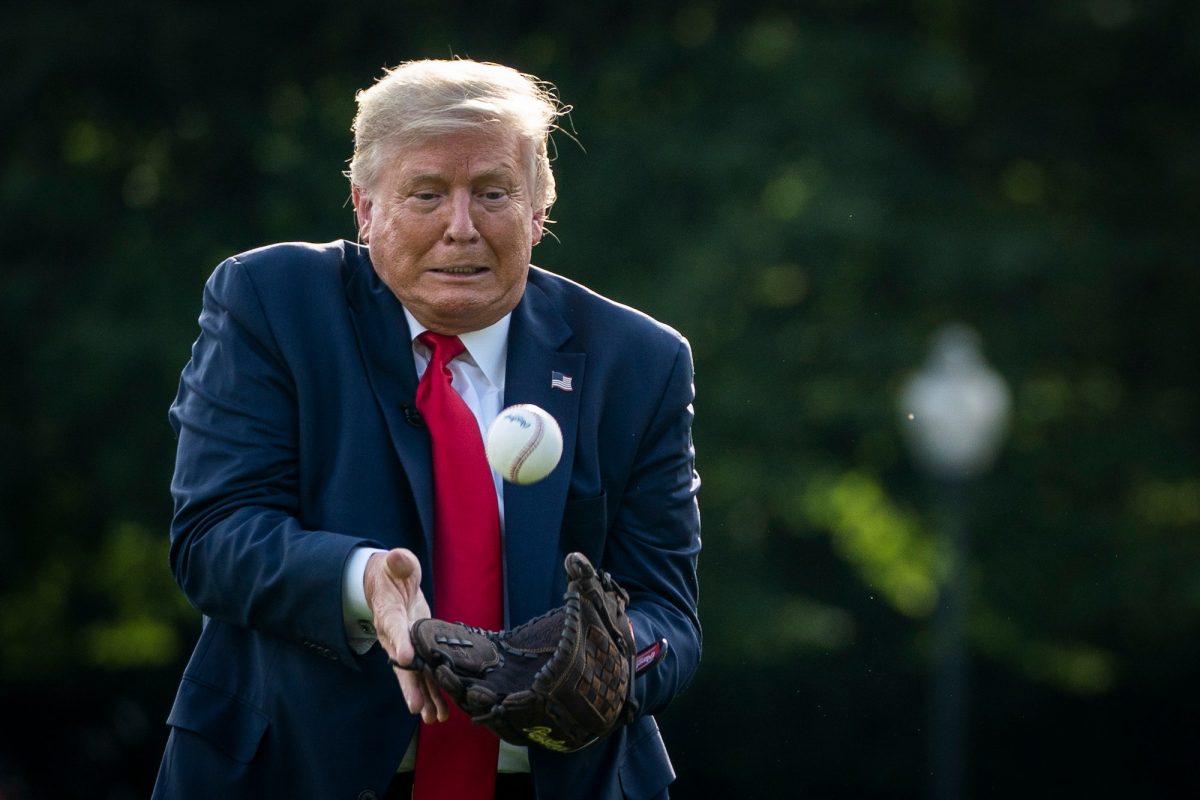 President Donald Trump announced he would throw out the first pitch at the New York Yankees game on August 15, surprising team officials who had not scheduled the event.

Because of my strong focus on the China Virus, including scheduled meetings on Vaccines, our economy and much else, I won’t be able to be in New York to throw out the opening pitch for the @Yankees on August 15th. We will make it later in the season!

He really made up throwing out the first pitch. The president of the US made up that he was invited by the Yankees to toss a first pitch bc the country’s leading epidemiologist got to. That’s insane.

It is unclear if President Trump will throw out the first pitch at any Major League Baseball game this season. He has yet to comment on the reports that he made up his own invitation to pitch. 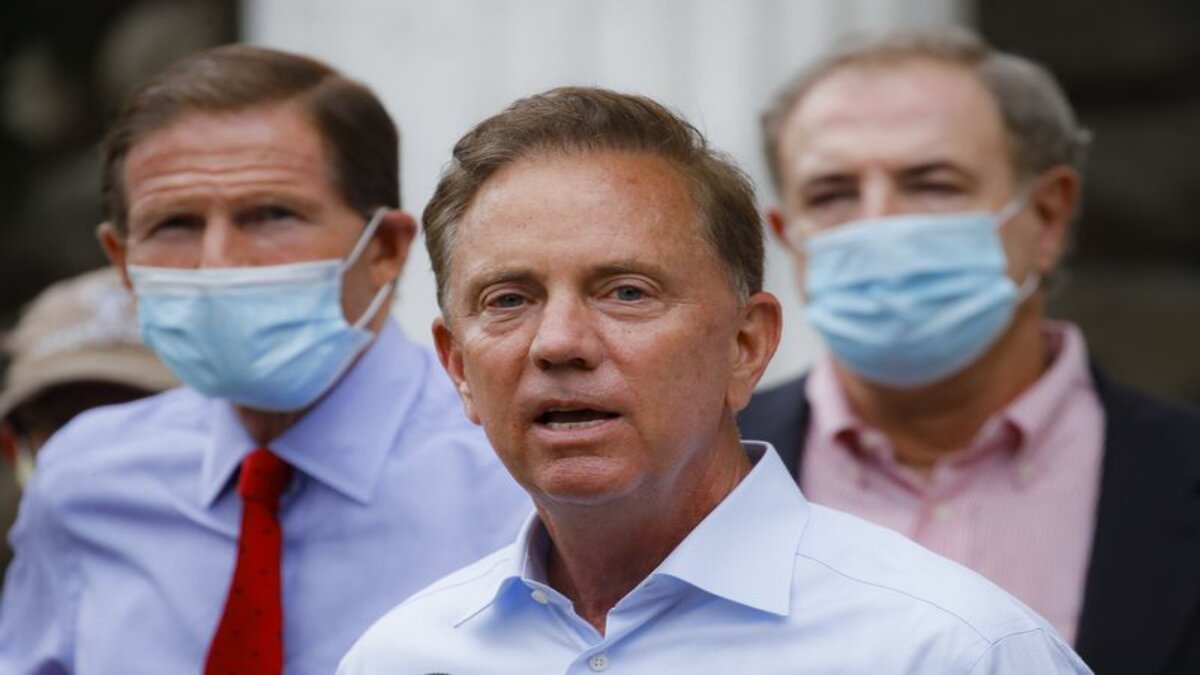 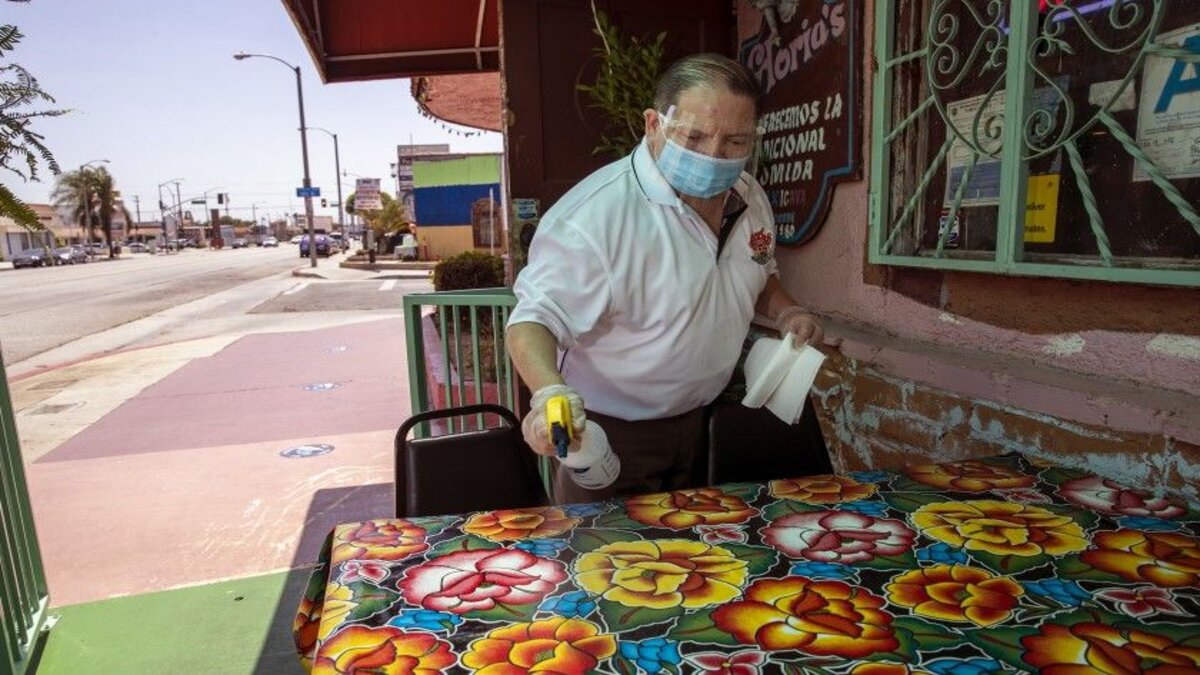 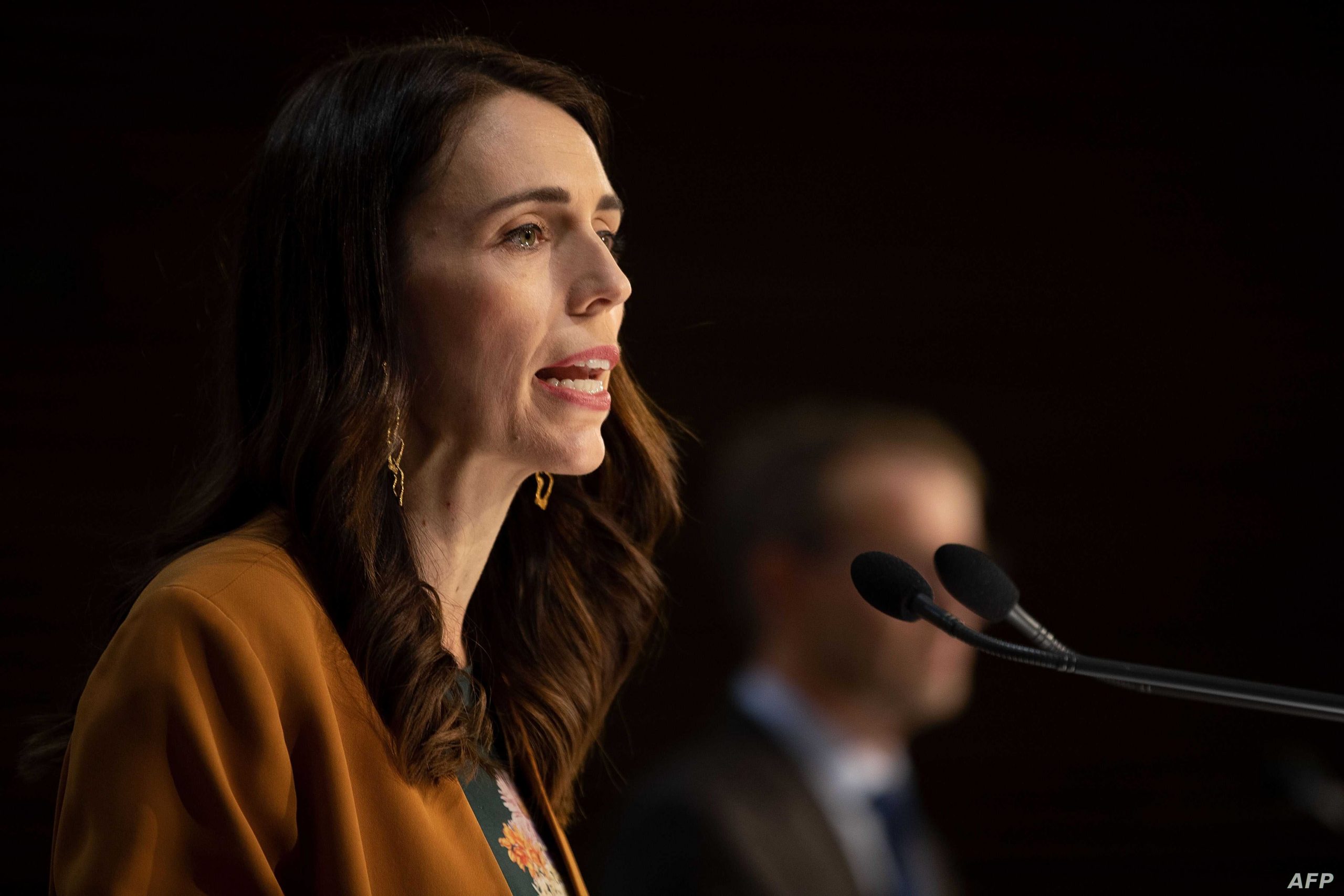