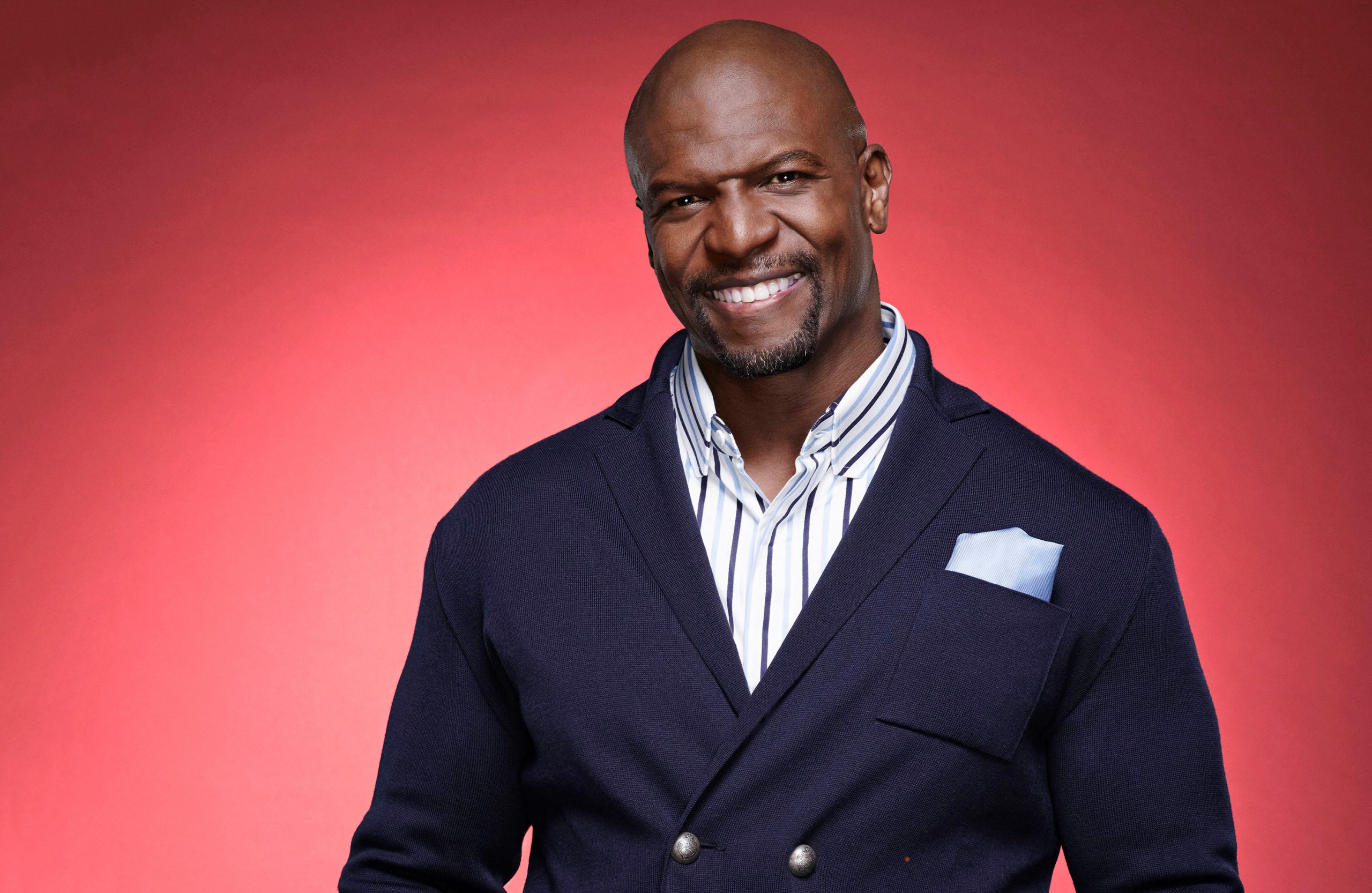 Actor Terry Crews made a tweet Tuesday that caused a lot of backlash – in addition to what he was already getting.

CONQUER
OUR
OWN
NEGATIVITY

I believe it is important we not suffer from groupthink, and we keep minds of our own, and be allowed to ask difficult questions to each other. I believe this dialogue is important as we get through this trauma together. I love you.

Dear Mr. Crews, you can make lemonade and bring people along with you — or, you can squeeze the juice in their eyes and tell them to make lemonade with their tears…which is what it sounds like you are doing.

The Brooklyn Nine-Nine actor continues to defend his ideals of “Black gatekeepers” and the community adopting a sense of supremacy that will ultimately be a detriment to the call for equality. 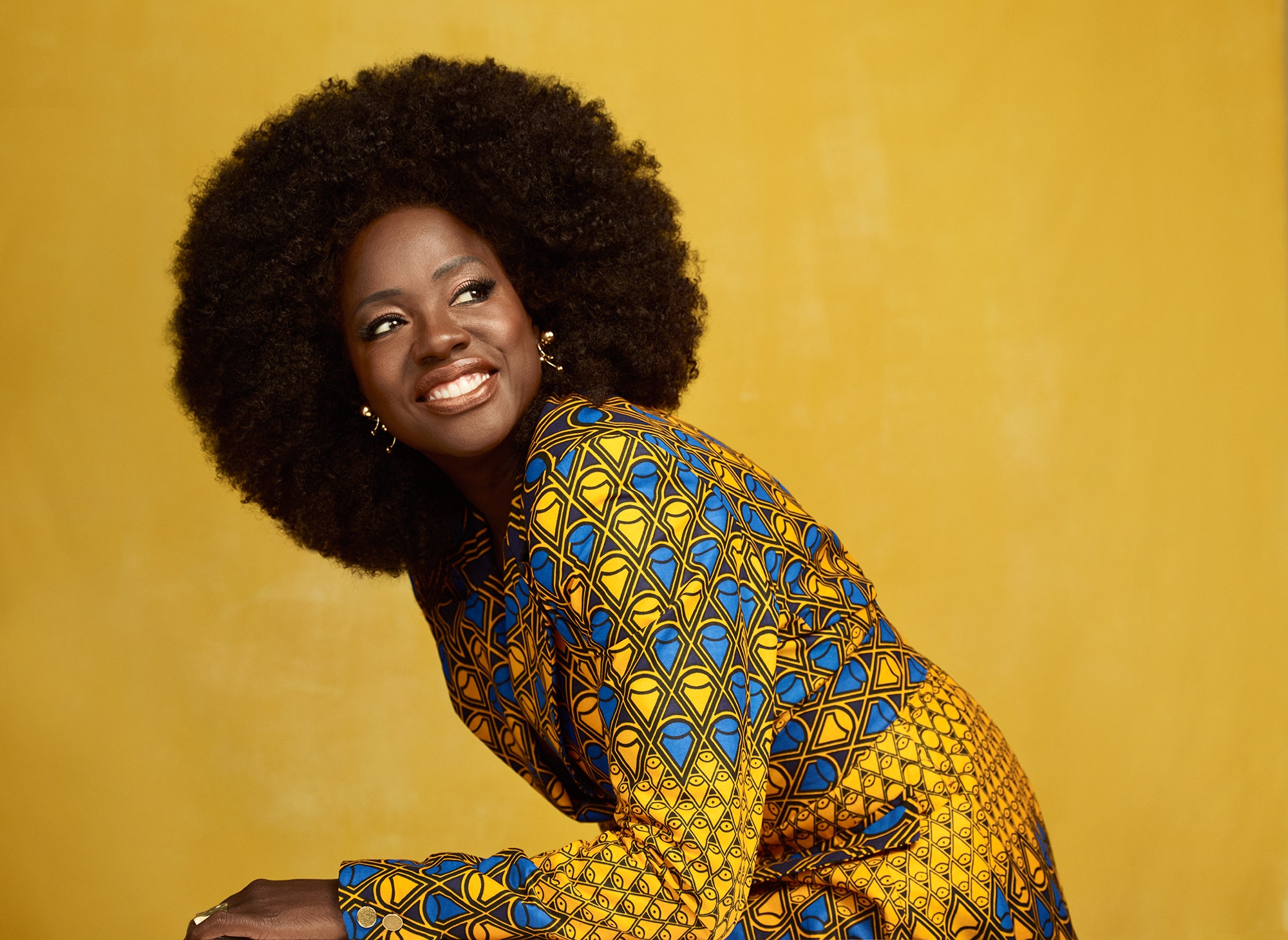 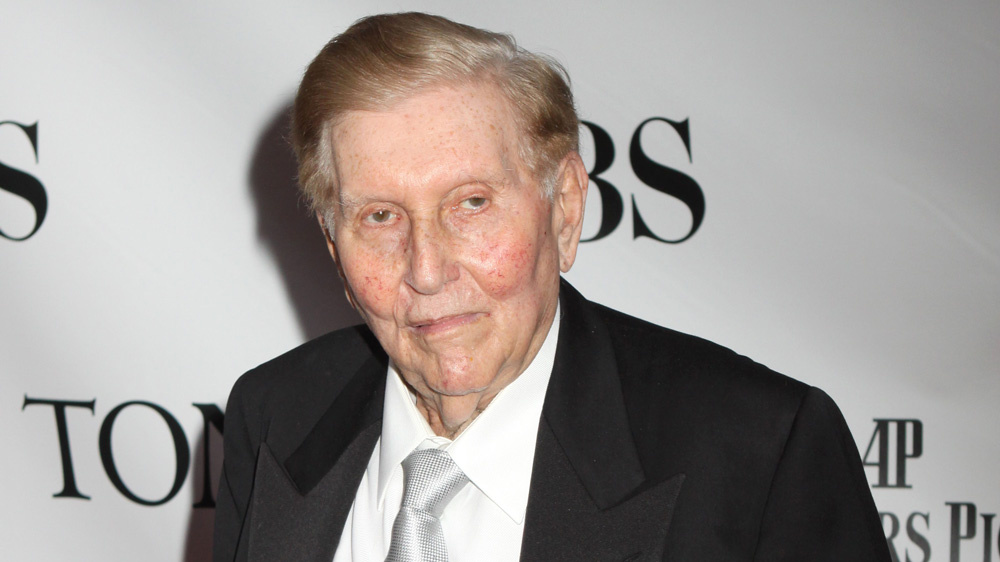 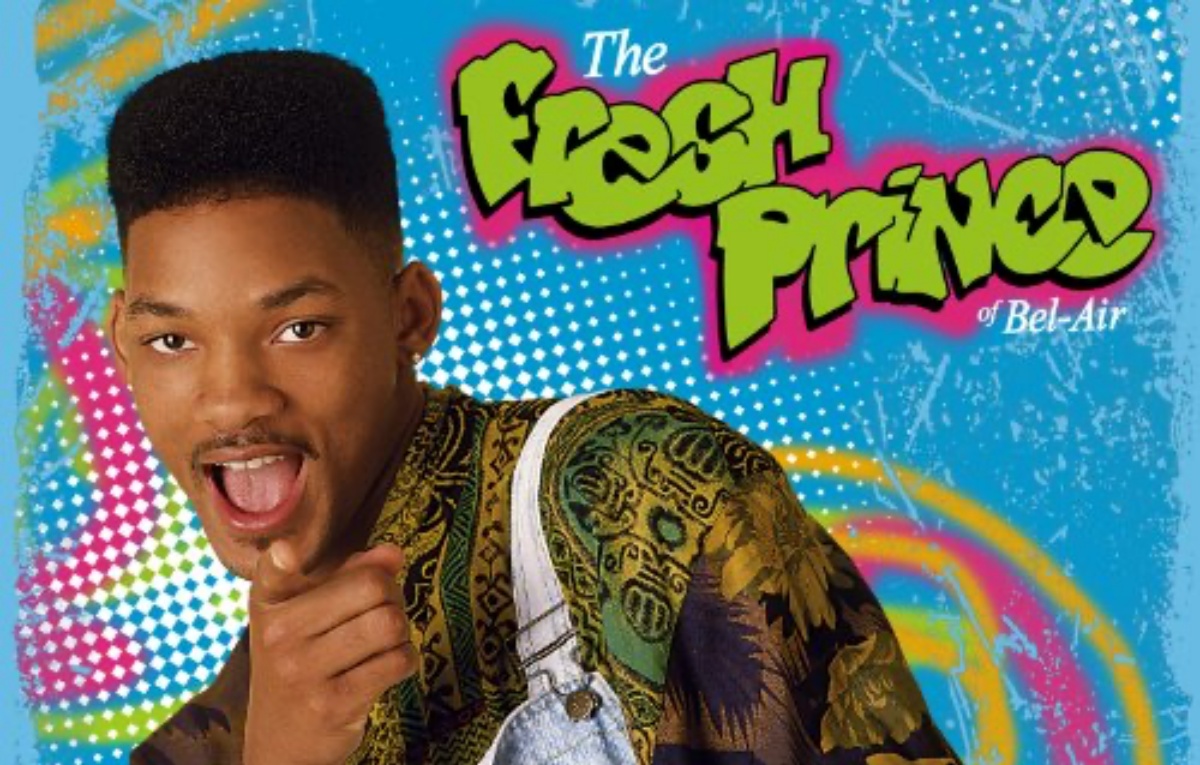