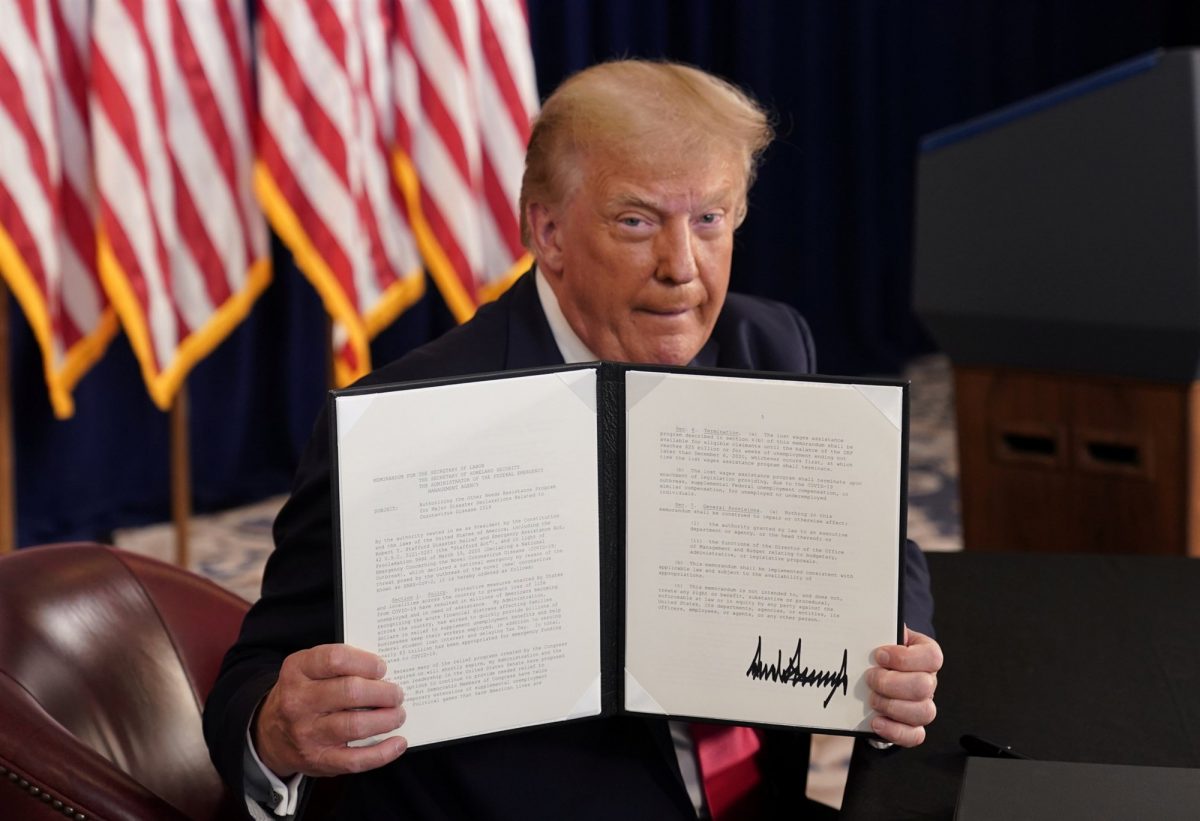 After what was described by both Republicans and Democrats as an “unproductive meeting,” Trump has signed four executive orders potentially aiding in Coronavirus relief. The orders aim to temporarily extend unemployment aid and provide eviction protections.

Meetings regarding the next Coronavirus relief package, the HEROES Act, have been ongoing for the last two months. Conversations have been unable to produce a new relief package, one many Americans need as the first wave of benefits from the CARES Act expired on July 30th. “Through these four actions, my administration will provide immediate and vital relief to Americans struggling in this difficult time,” stated Trump.

Here are the focuses of the four executive orders:

The first executive order aims to provide $400 weekly in aid for millions of citizens who’s $600 weekly benefits expired at the end of July. Trump states that at least a percentage of the money would be paid by states, many of which have already dealt with major budget cuts and shortfalls. Governors have pleaded with Congress for additional aid.

Payroll Tax Suspension
Another order seeks to defer payroll tax payments from August 1, retroactively, through December for people who earn less than $100,000. The president further claimed that if he was re-elected, he would “terminate” the tax. US payroll tax funds Social Security and Medicare benefits, there was no guidance on what would happen to those programs without it.

The eviction moratorium provided in the CARES Act provided protections to those living in buildings with mortgages guaranteed by the federal government. The third order would potentially extend these protections and offer assistance to renters and landlords. Unfortunately, no further details were provided on this.

One protection from the CARES Act set to expire on September 30th of this year is the 0% interest rate on student loan payments. The final order would extend this administrative forbearance through the end of 2020.

According to Bureau of Labor Statistics, the unemployment rate decreased to 10.2% with the number of unemployed Americans falling by 1.4 million. Despite this, the overall unemployment rate is up by 6.7%, equating to approximately 10.6 million Americans.

Details were not provided and it remains unclear what, if any, authority Trump has to act on his own to release or redirect funds. With no clear guidance on when these orders would take effect for the many Americans waiting, Trump stated if negotiations are still stalled by the end of the coming week, these orders will possibly take effect then. 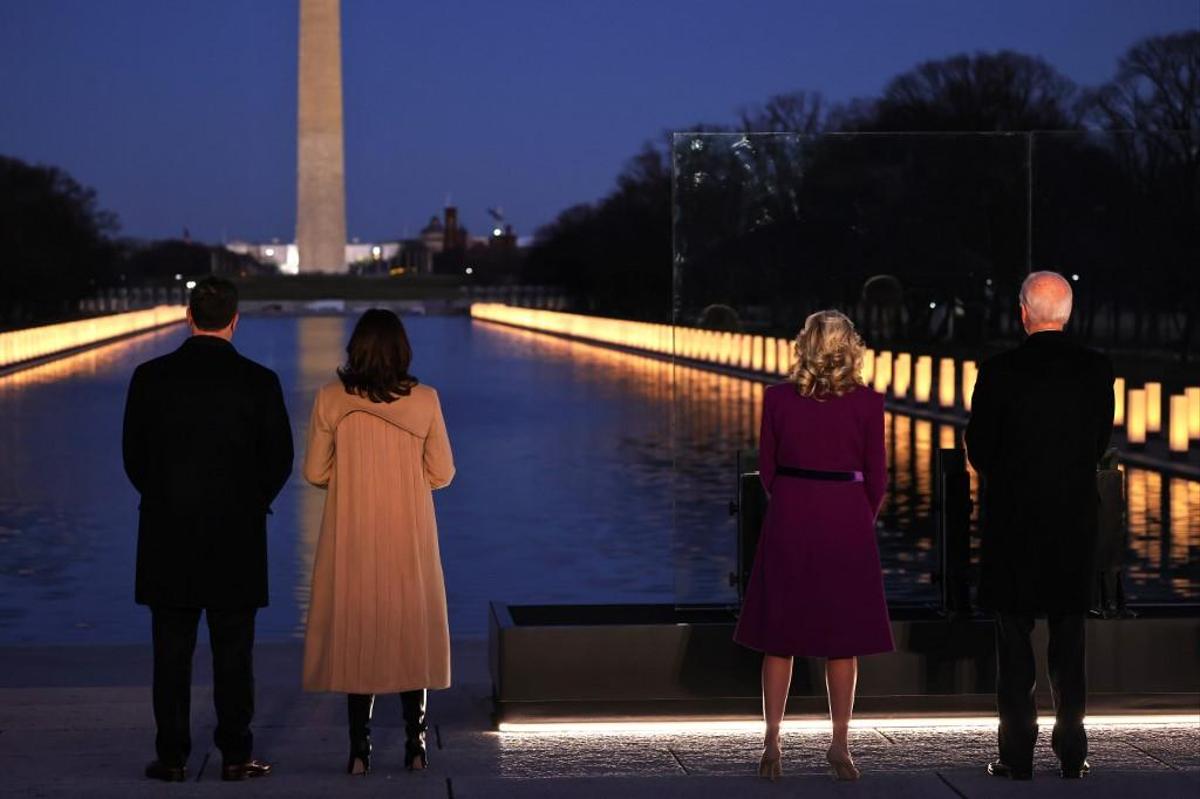 On Monday, February 22, 2021, President Biden and Vice President Harris stood outside the White House with a candlelight vigil and mourned 500,00 American deaths caused by the Coronavirus since February 2020.

Even though the numbers are decreasing in certain areas, everybody needs to continue the safety protocols such as wearing masks, avoiding indoor events, especially ones with crowds, and maintain a distance of 6 feet apart at all times. 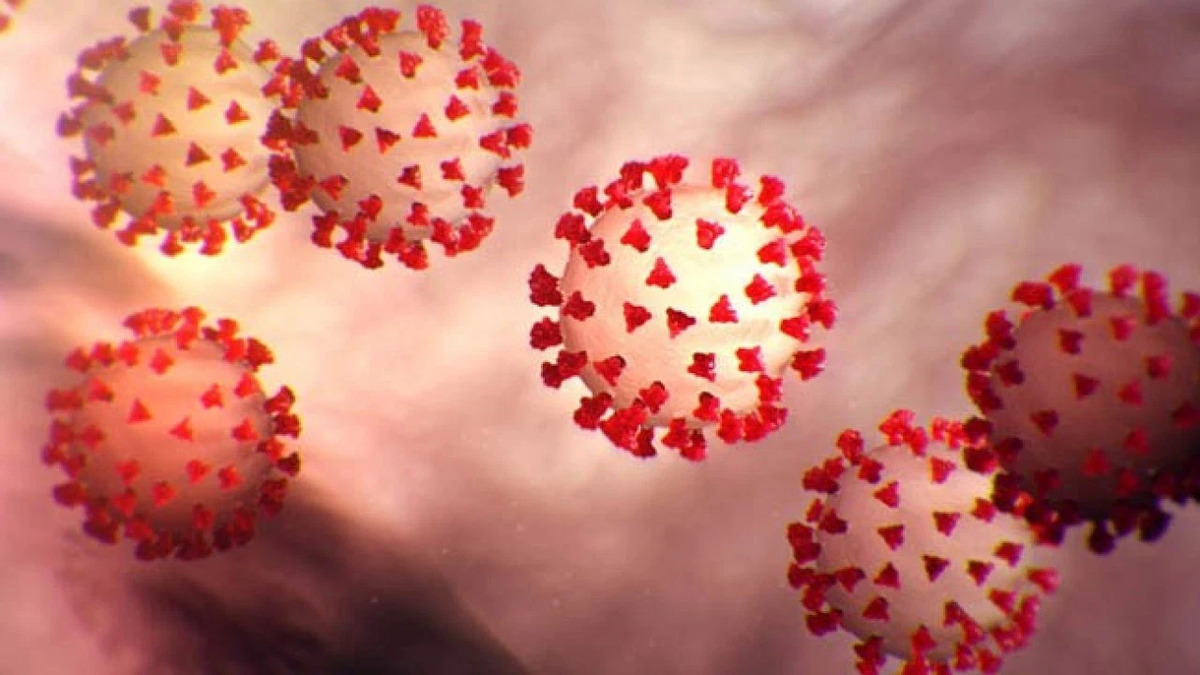 Before donors donate organs, they must take a Covid test, get checked for possible symptoms, and have their exposure history checked. If a donor has been in a high-risk area, the medical team will inform the donor that they must wait 14-28 days after returning. Living donors are asked not to travel 14 days before donation and to monitor their symptoms. 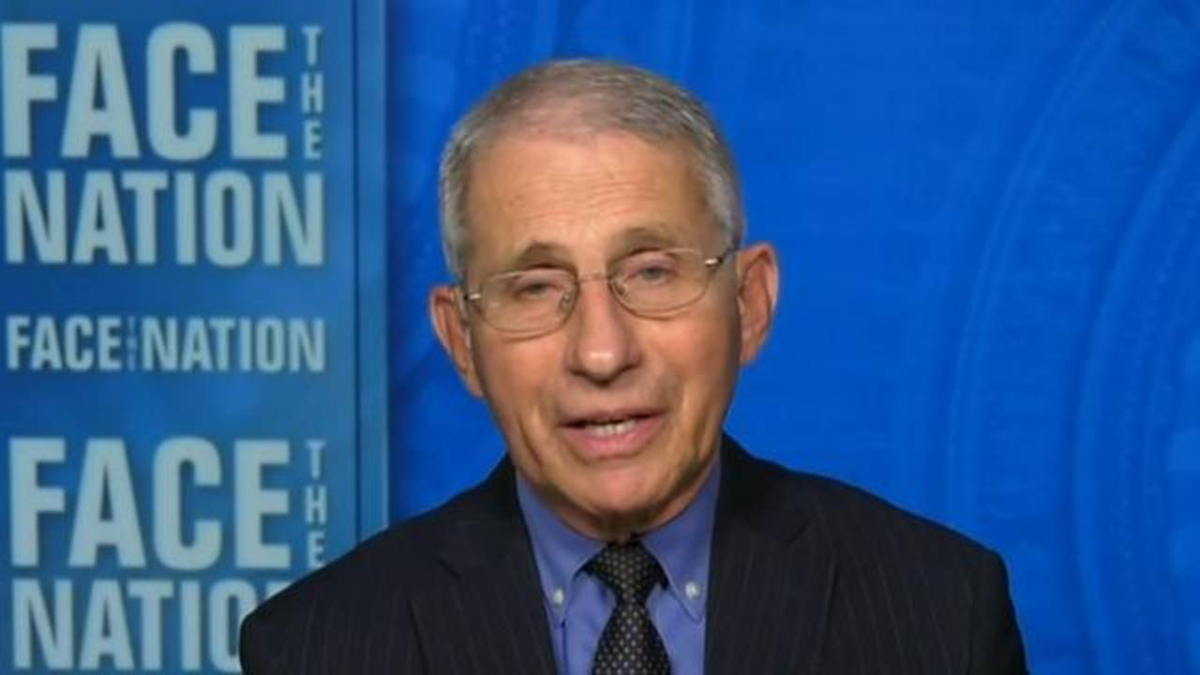 Dr. Anthony Fauci urges the American Public to take whichever vaccine is most accessible to them.

We are approaching the anniversary of the COVID-19 being declared a National Emergency. However, this news from Fauci might be enough to give the country hope of returning to what we deem as “normal.”