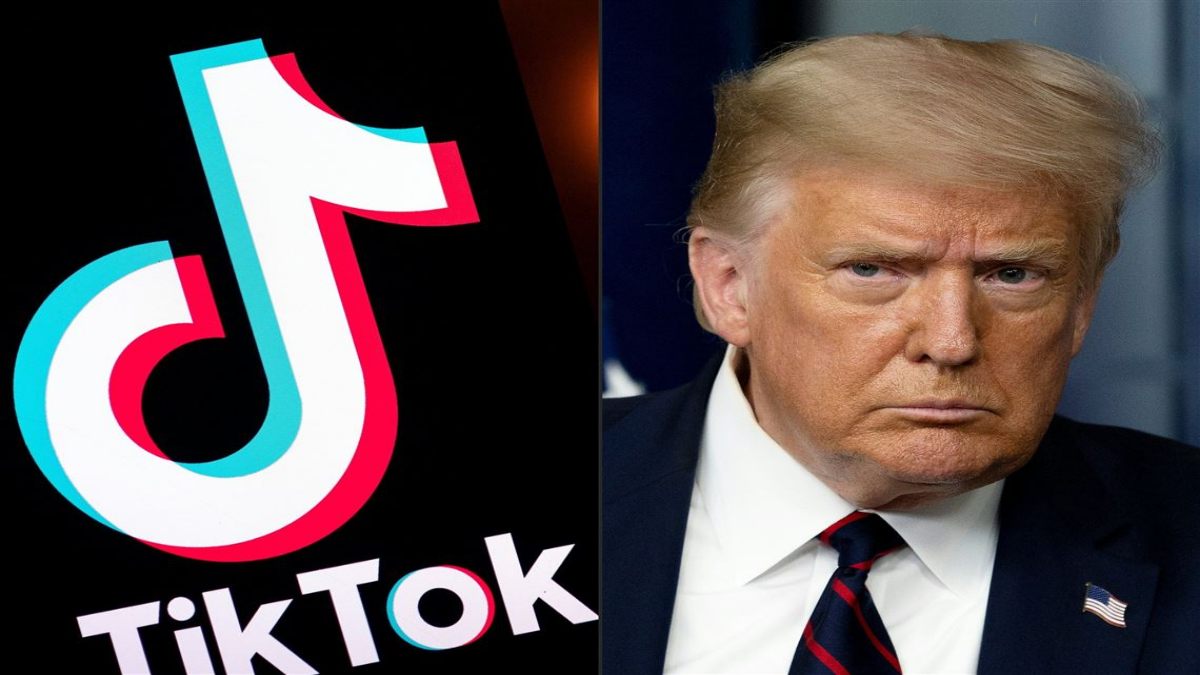 TikTok stood up to President Donald Trump and fired back at him after Trump said that he plans to shut the app down.

Microsoft was interested in buying TikTok but put a pause on it because of Trump’s threat. 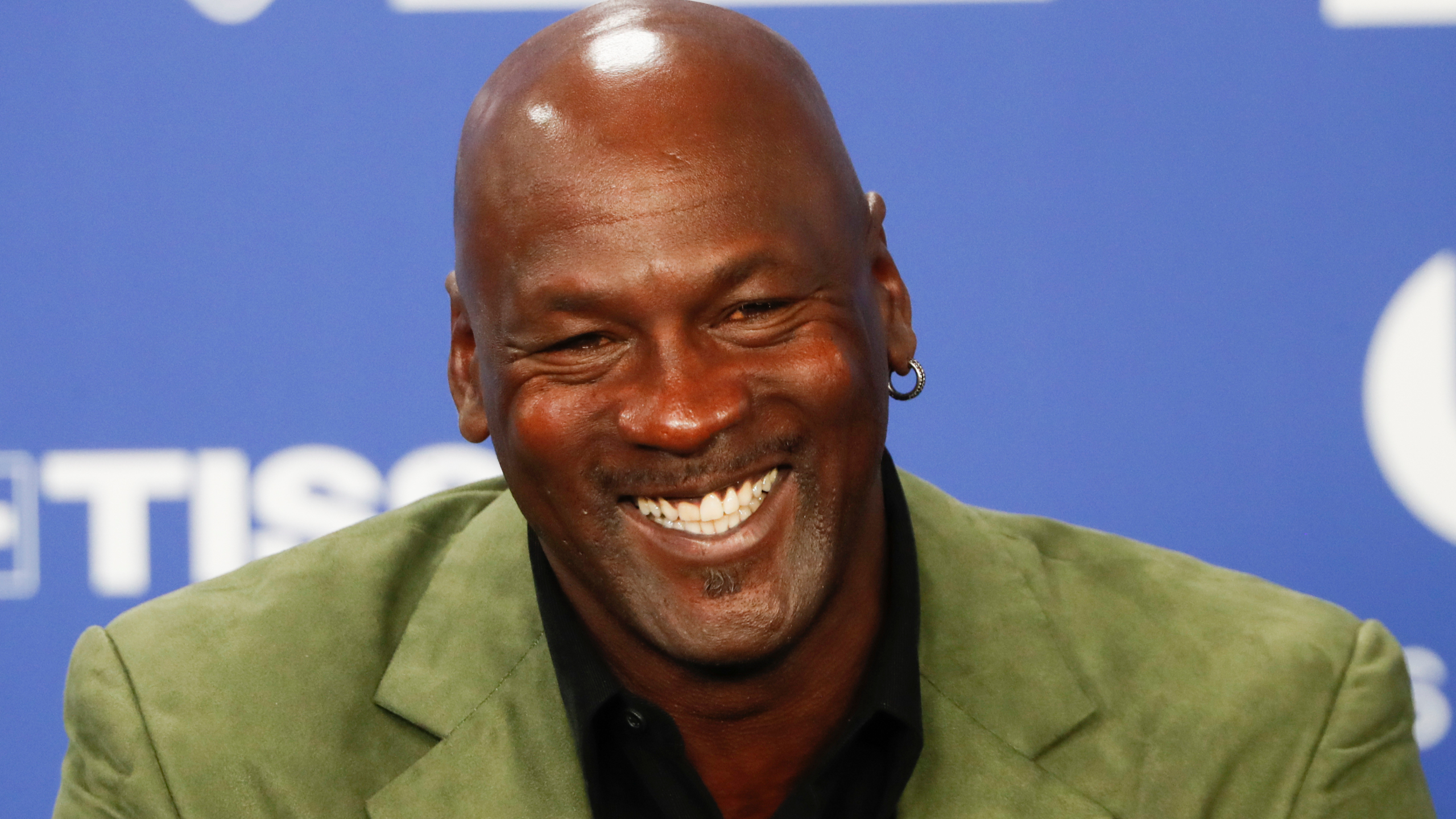 Microsoft to Buy Bethesda for $7.5 Billion to Boost Xbox 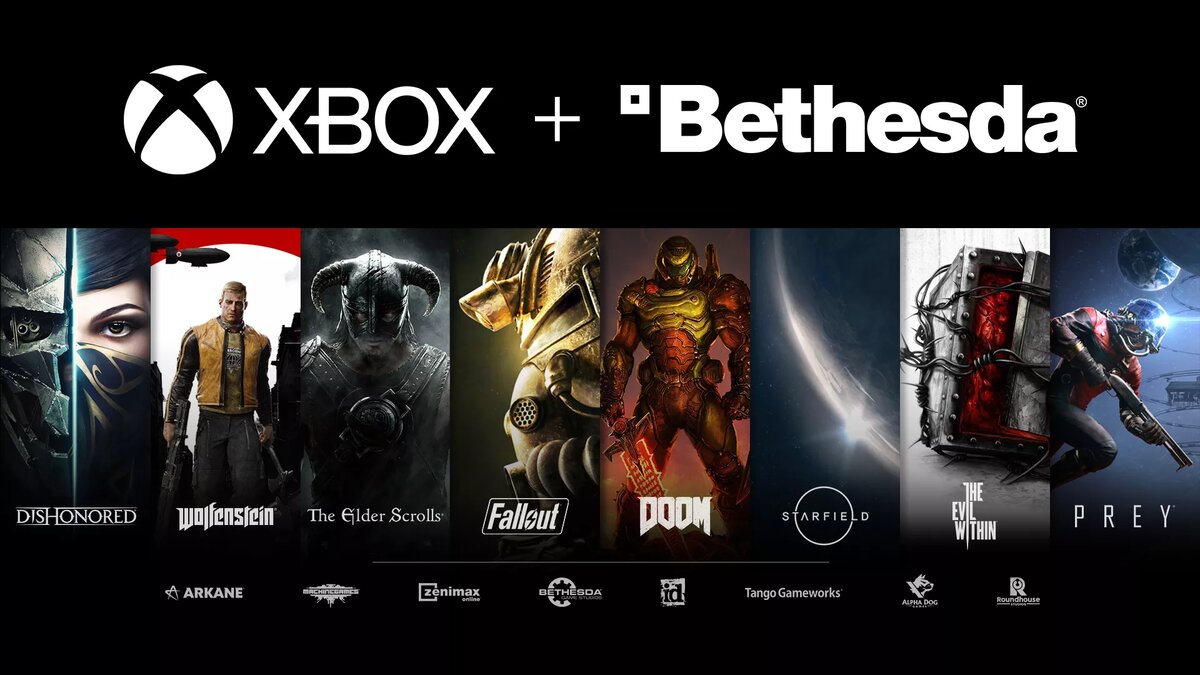 In a move no one in the gaming industry saw coming, tech giant, Microsoft announced plans to acquire ZeniMax Media Inc. on Monday. ZeniMax is the owner of the renowned video-game publisher Bethesda Softworks. The deal calls for purchasing the developer for $7.5 billion in cash, making it the biggest video game purchase to date. Bethesda is a publisher to successful triple-A (AAA) title games such as The Elder Scrolls, DOOM and Fallout.

truly wild, and will be a big deal for Xbox Game Pass

On the other hand, ZeniMax Media Inc. was founded in 1999 but has slowly grown to be very successful in the next two decades after. Many of its own acquisitions included the Fallout franchise, Id Software, the maker of DOOM and Quake series. Microsoft has stated that this merger will not affect Bethesda’s structure and leadership. 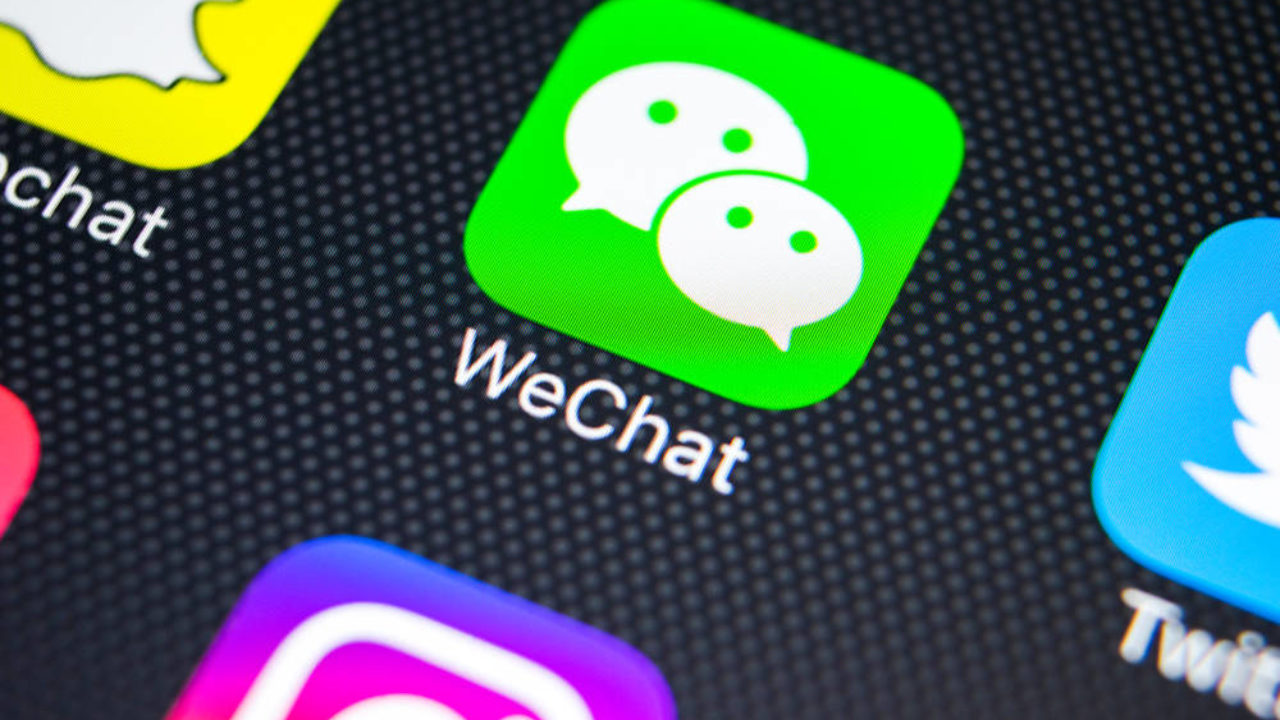 A federal judge has temporarily blocked the U.S. ban of the WeChat app.

This action quite literally happened at the last minute. WeChat was set to cease operating in the U.S. at midnight on Sunday. The WeChat ban is now blocked thanks to the U.S. WeChat Users Alliance lawsuit and Judge Beeler’s ruling.