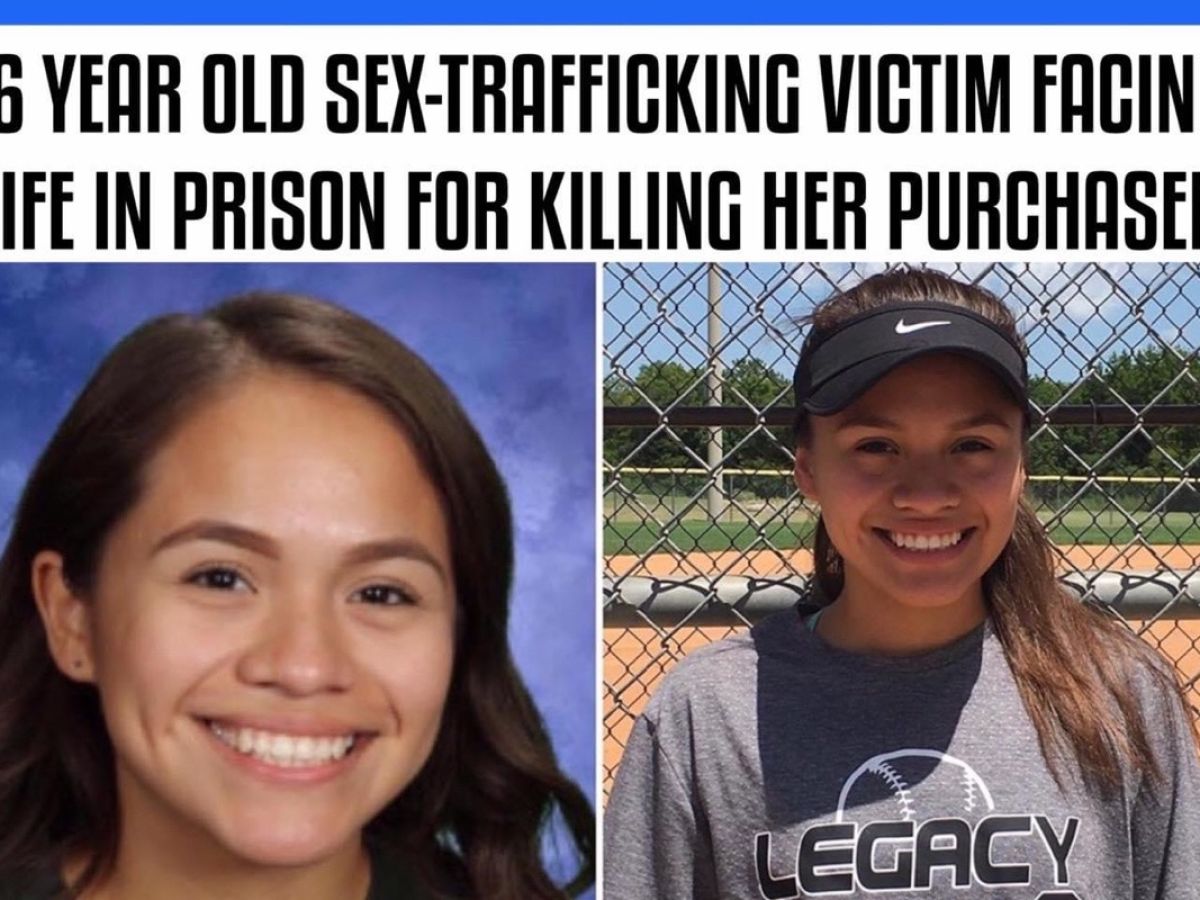 A Texas teenager faces capital murder charges however, her parents say she is the victim, not the suspect.

Please sign this petition to show support for the innocence of Zephaniah Trevino. #JusticeforZephaniahTrevino https://t.co/ah6A2bonBb pic.twitter.com/9GWA4IyKBW

The family has been raising money to aid in legal fees. To donate, visit here. 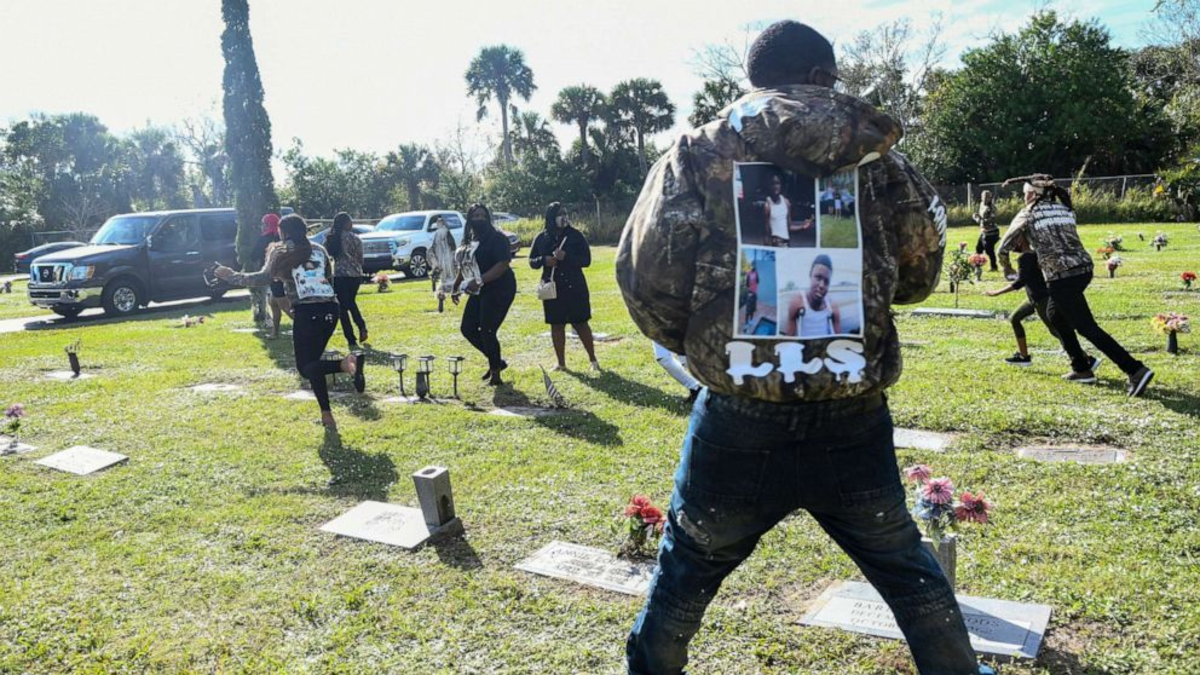 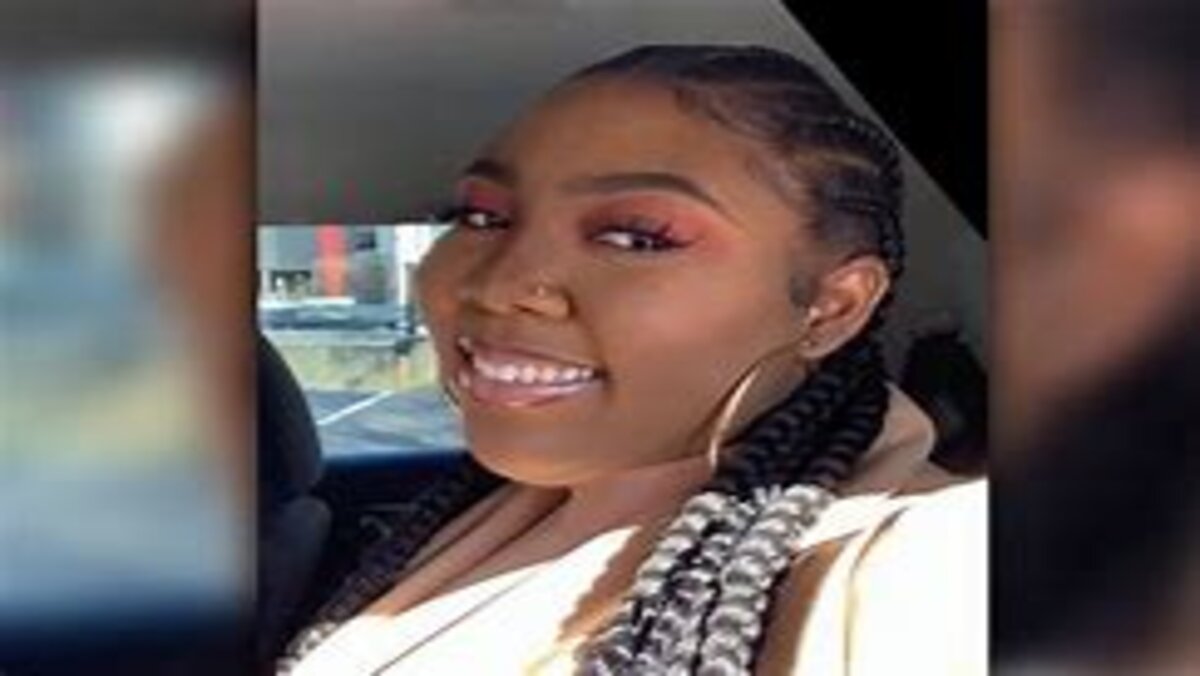 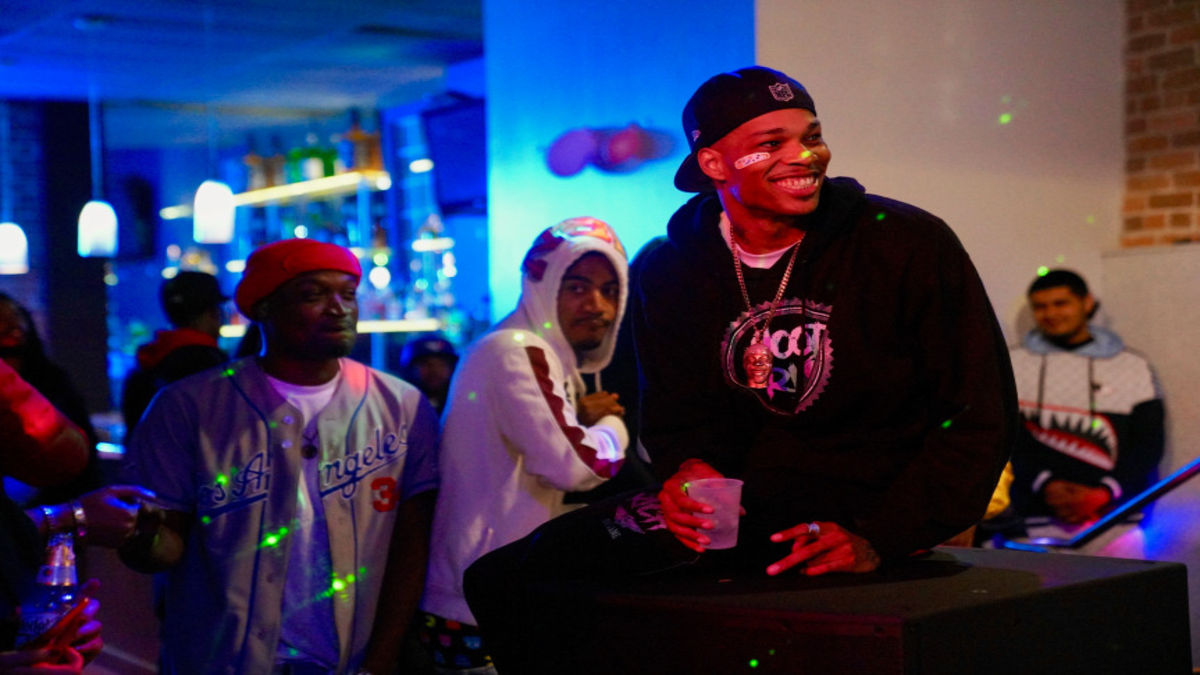 Miranda said Lil Yase only desired to focus on his music and the label. He constantly uplifted other rappers and spent most of his days in the studio. Along with the many other artists taken from us too soon this year, he will be missed.