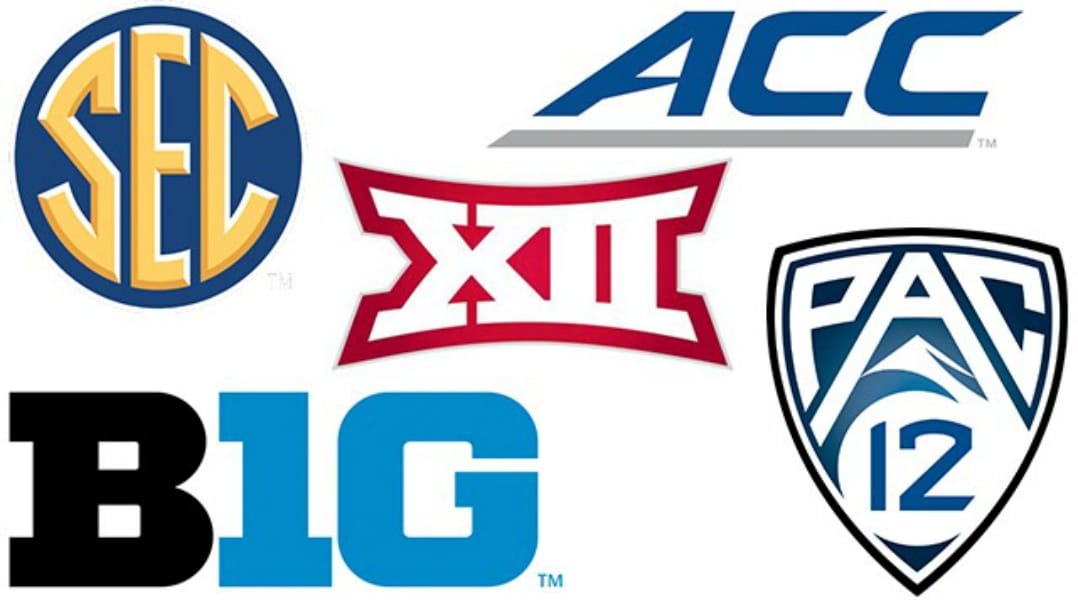 Two of the major NCAA sports conferences, the Big Ten and the PAC-12, have voted to cancel their fall sports seasons over coronavirus concerns, ESPN reports.

The Big Ten and PAC-12’s decision come as coronavirus fears continue to mount in the U.S. as case numbers rise and the economy struggles to get back on its own two feet. 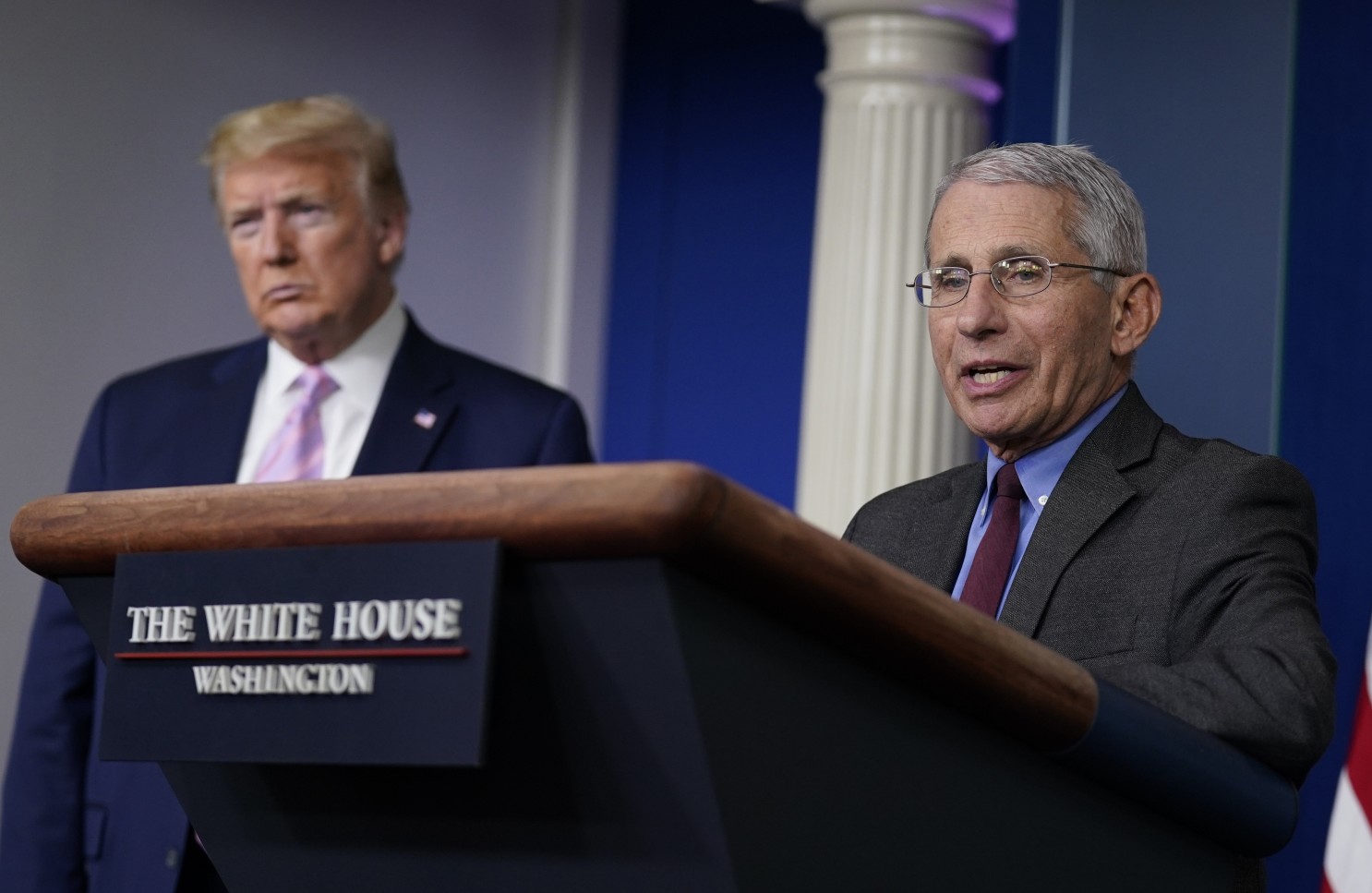 President Trump was heard on a Monday campaign call making rude and baseless claims about Dr. Anthony Fauci and other health officials.

“People are tired of hearing Fauci and all these idiots — these people, these people that have gotten it wrong. Fauci’s a nice guy. He’s been here for 500 years. He called every one of them wrong. And he’s like this wonderful guy, a wonderful sage telling us how.” – President Trump

He also made the baseless claim that Democrats will be “cheating like crazy because they always cheat” and that “the only way we can lose this election is if they cheat. Okay, that’s the only way.” 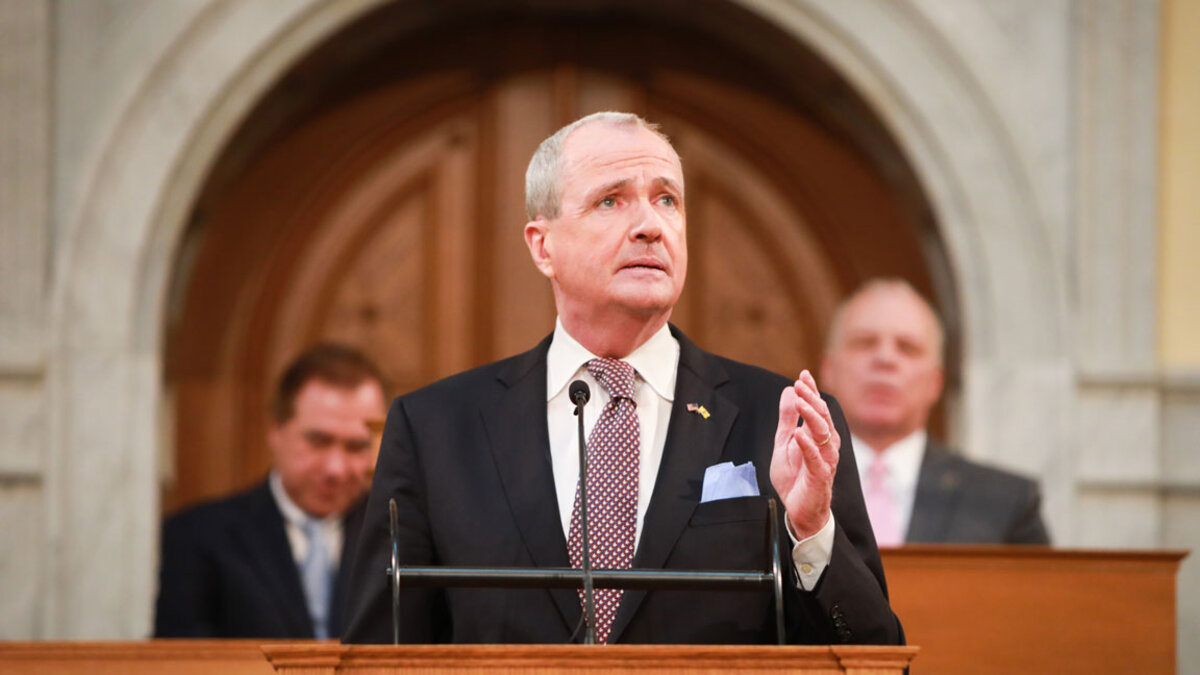 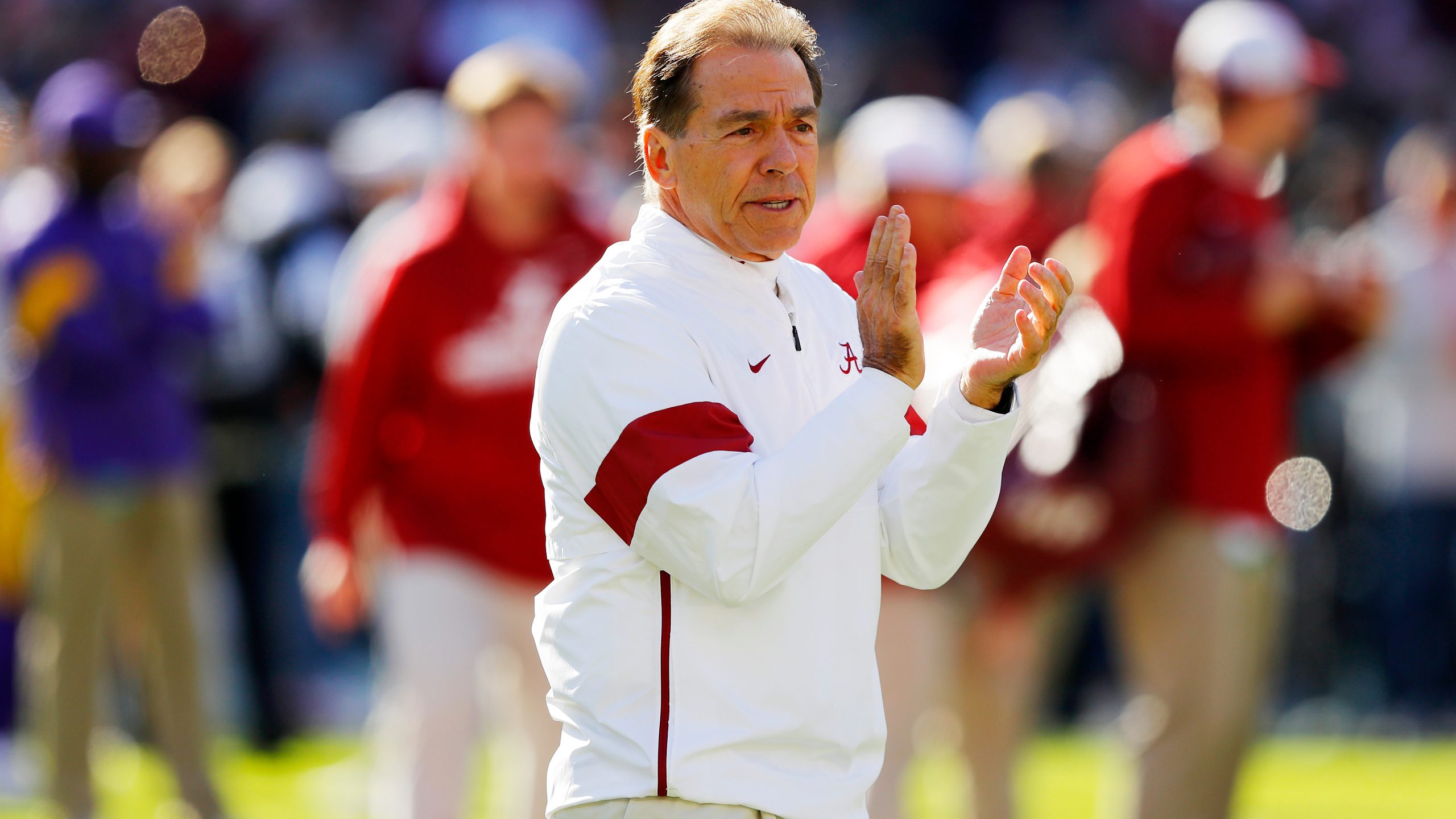 “I found out earlier this afternoon that I had tested positive for COVID-19. I immediately left work and isolated at home. At this time, I do not have any symptoms relative to COVID, and I have taken another PCR test to confirm my diagnosis . . . Look, I basically feel like when we’re in our own personal bubble here, everybody is in a much safer place. I think as soon as you travel, you get exposed to a lot more things a lot more people.” – Nick Saban

Alabama is currently ranked second in the country and their next game is against No. 3 Georgia on Saturday.