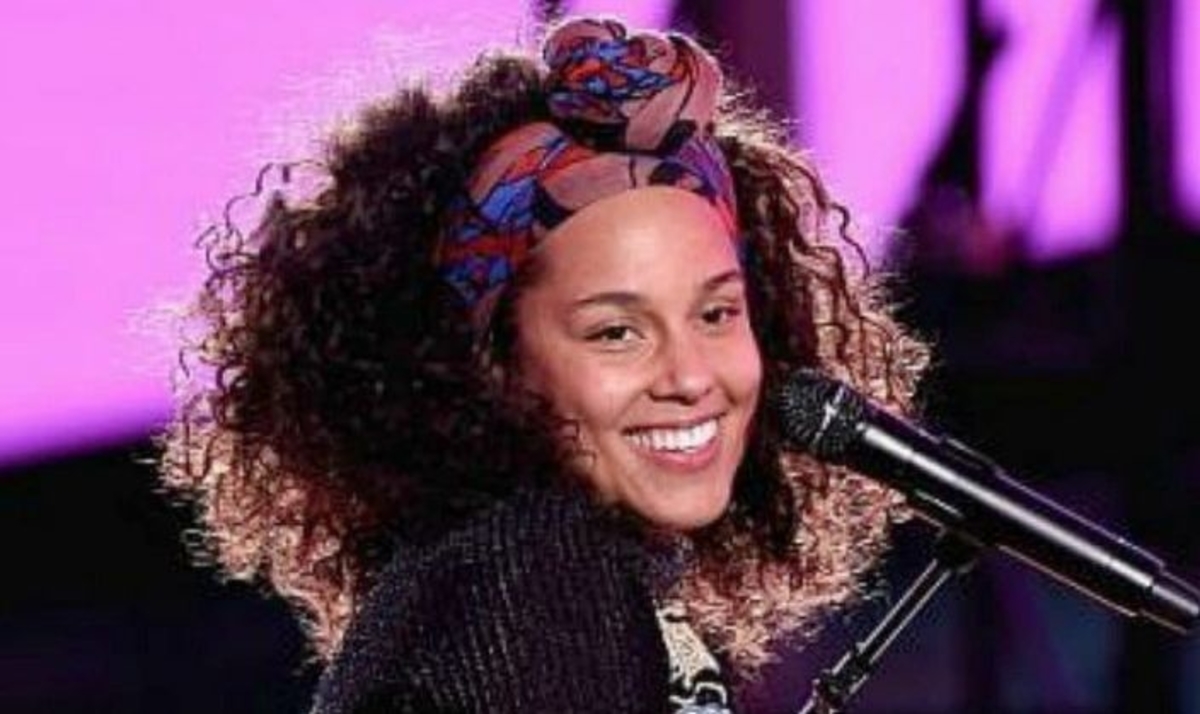 Alicia Keys has joined forces with the National Football League to launch a $1 billion endowment fund focused on supporting Black-owned businesses and communities.

“We are already seeing the blatant injustices that are going on around us,” Keys said. “As an artist, I’m always thinking about how can I use my platform to further racial equity. This fund is one of the answers and our goal is to empower Black America through investing in Black businesses, Black investors, institutions, entrepreneurs, schools, and banks in a way to create sustainable solutions.”

Keys penned a piece explaining her decision to perform at the NFL’s event as well as elabortating on some of the goals of the fund. She also shared why she conceived of the fund. You can read the full piece below.

While the streets of America are filled with rightful outrage, something has struck me deeply and I know I cannot turn away. None of us can. As Americans, we actually have to face each other, even if we haven’t always seen eye-to-eye. I continue to think: what opportunity for change can I evoke? How can I help to transform a culture so ripe for reimagining?

Today, I will be doing something I never thought I would do again. I’m performing for the NFL Kickoff event. My initial reaction was to decline because of some of the NFL’s past decisions. Yet I realized I HAVE to use my platform, we all need to use our platforms, every chance we get to press for racial equity.

It’s often said football is the microcosm of America. We all can see that deep, radical change is needed for our country and together we can all work to transform it. It will take each of us to understand that racism and racial injustice rely on our individual and collective silence and ignorance. If you know that there are two Americas – one that seems safe and full of possibilities and another where a racial hierarchy allows for Black Americans to be systematically brutalized and dehumanized – and you do not act, then you are complicit.

This truth requires restorative justice now. What are we going to do to move forward?

The workforce of America has to represent the diversity of this country. We have to strive for true population parity. The NFL has already committed to ensuring Black representation across-the-board, from employees to executives, contractors, suppliers and vendors.

The league has also committed to contribute to a billion-dollar endowment.

The fund will be steered by Black leadership with a clear goal to empower Black America. The fund will create long term solutions with a focus on Black entrepreneurs, businesses, communities, Black schools, banks, and other Black institutions, while addressing persistent social, economic and environmental disparities. It’s starting here, but the intention is to build a multi-billion-dollar endowment across multiple industries. Through our collective action, we can end the needless and preventable agony created by systemic racism.

We are pushing for an aggressive agenda to meet the urgent need of proper access, opportunity and inclusion. I am personally committed to creating meaningful conversations to hold corporations and institutions accountable for their contributions to racial justice.

It’s time for sustainable action. It’s time to speak and document the truth about what Black Americans are facing and owed. The system was never set up for everyone to have an equal chance. Black creativity and labor continue to be oppressed, exploited, appropriated, and undercompensated. And it’s STILL the case today that the color of your skin can be a death sentence like the needless killings of Breonna Taylor, George Floyd, Bree Black, Ahmaud Arbery, and too many others. That’s why we see people from all walks of life, races and creeds taking to the streets in fury, protesting. As a Black mother, I want my sons to grow strong and healthy with confidence and without fearing for their lives.

Four years ago, Colin Kaepernick’s resistance by taking a knee in silent protest was a brave and necessary stand to increase our awareness of the acts and consequences of police brutality. He is still way ahead of his time. What is being accomplished by this performance and these new commitments are meant to deeply honor that this moment is a direct result of his courage and prophecy.

There has been forward motion – the NFL has been working with players throughout the league to support important initiatives in the Black community, like education reform, economic empowerment, voting rights and criminal justice reform. With collective action and the truth as our guide, a new future is within our grasp. The time is now for building the America we want and desperately need. I am optimistic that if we take action and operate with a sense of urgency, together we will renew America and finally put an end to the false notion of racial hierarchy.

Moving forward we must act together with love over hate, hope over fear and action over complacency to build the America we all know is possible.

We invite all corporations, NFL clubs, and organizations to join this mission to

Look forward to my call.

With love and light, 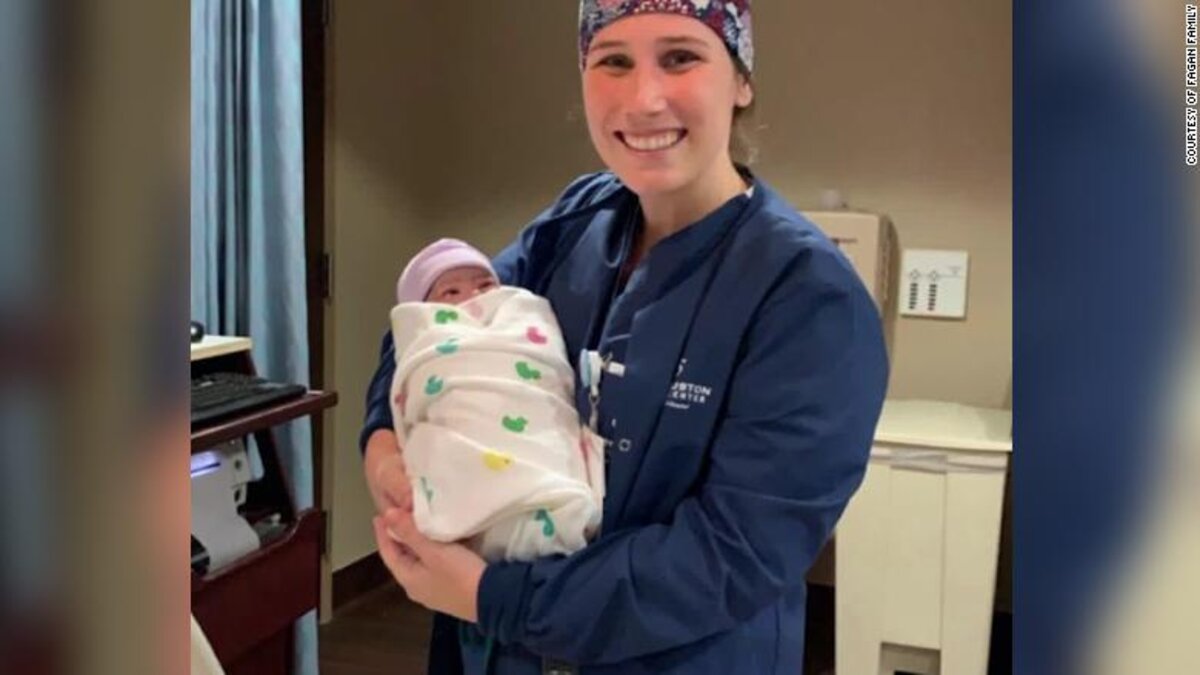 As the COVID-19 pandemic rages on, its deathly unforgiving grasp continues to take young bright minds from us. A 28-year-old Houston doctor from Syracuse has passed away after contracting a serious case of coronavirus and battling it for over two months, says the family.

The family last recollection of Fagan was spending the “the remaining minutes hugging, comforting, and talking to Adeline, and then the world stopped”. As of September 22nd, 2020, over 2,600 people from the ages of 18-39 have died from COVID-19, according to the Centers for Disease Control and Prevention (CDC) website. 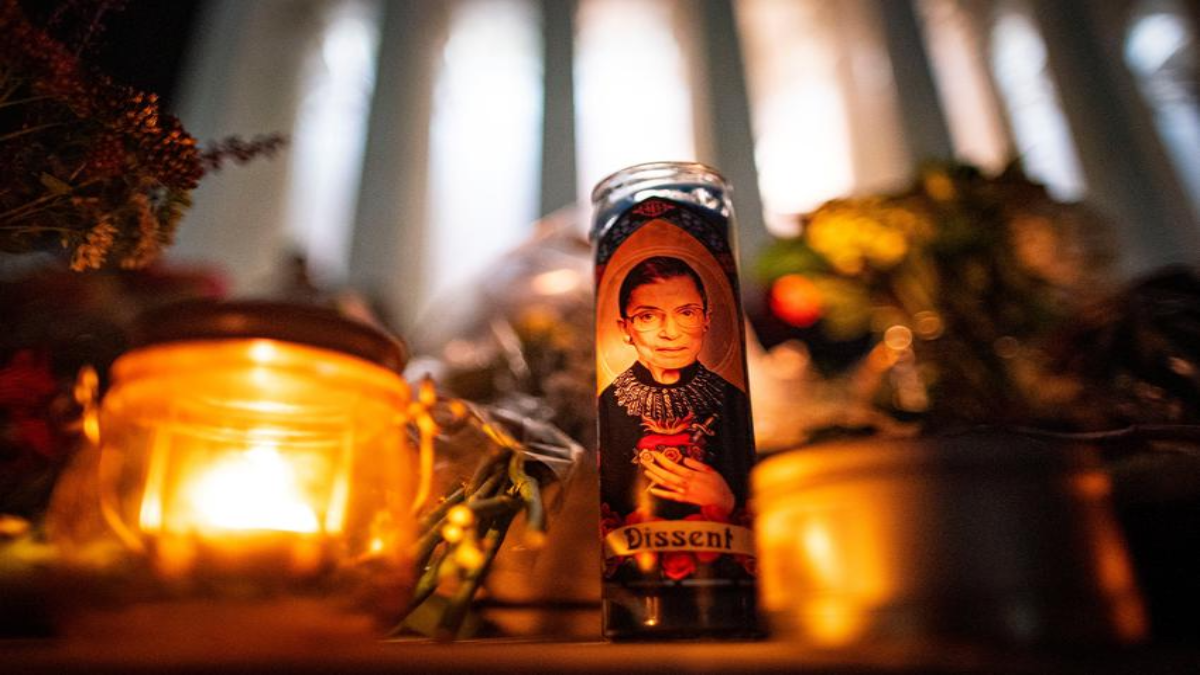 President Donald Trump’s list of potential candidates to replace the late and great Supreme Court Justice Ruth Bader Ginsburg is being narrowed and his decision is to be made this week.

After Ginsburg’s death, Trump was cautious to not mention anything about their differences in the past where she called him a “faker” back in 2016 and he said that she should resign. 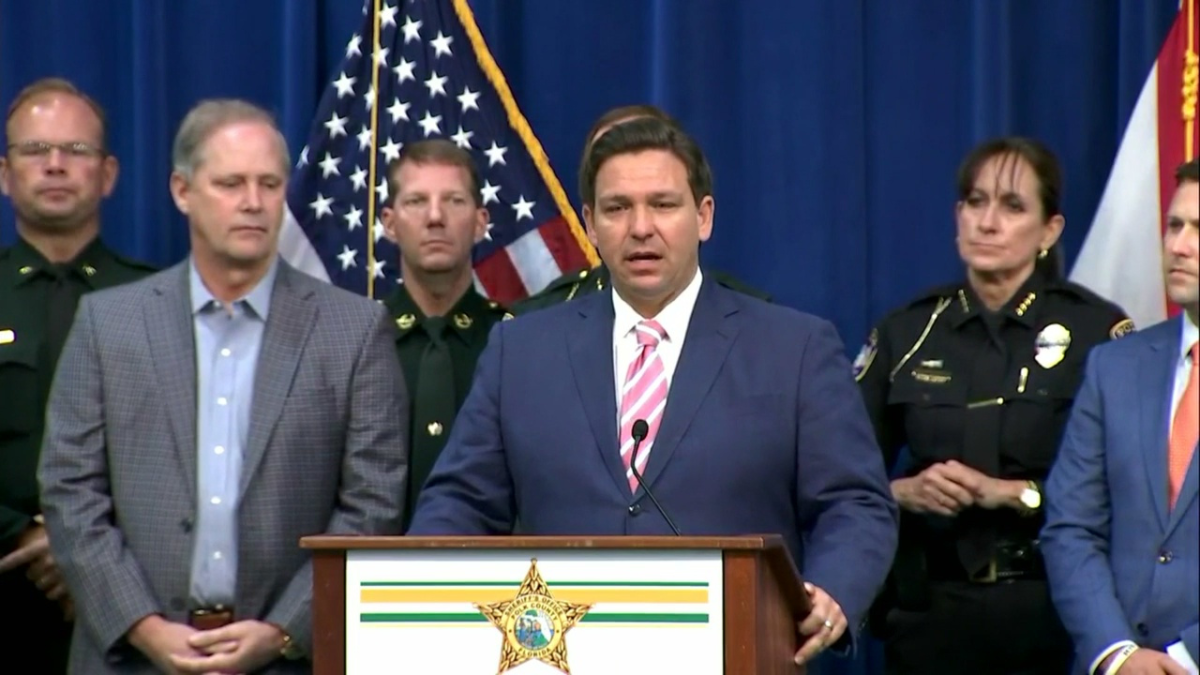 Today I announced bold legislation that creates new criminal offenses and increases penalties for those who target law enforcement and participate in violent or disorderly assemblies. We will always stand with our men and women in uniform who keep our communities safe. pic.twitter.com/ITl5GmmrZJ

The governor has not made any punishments for those who assault peaceful protesters.