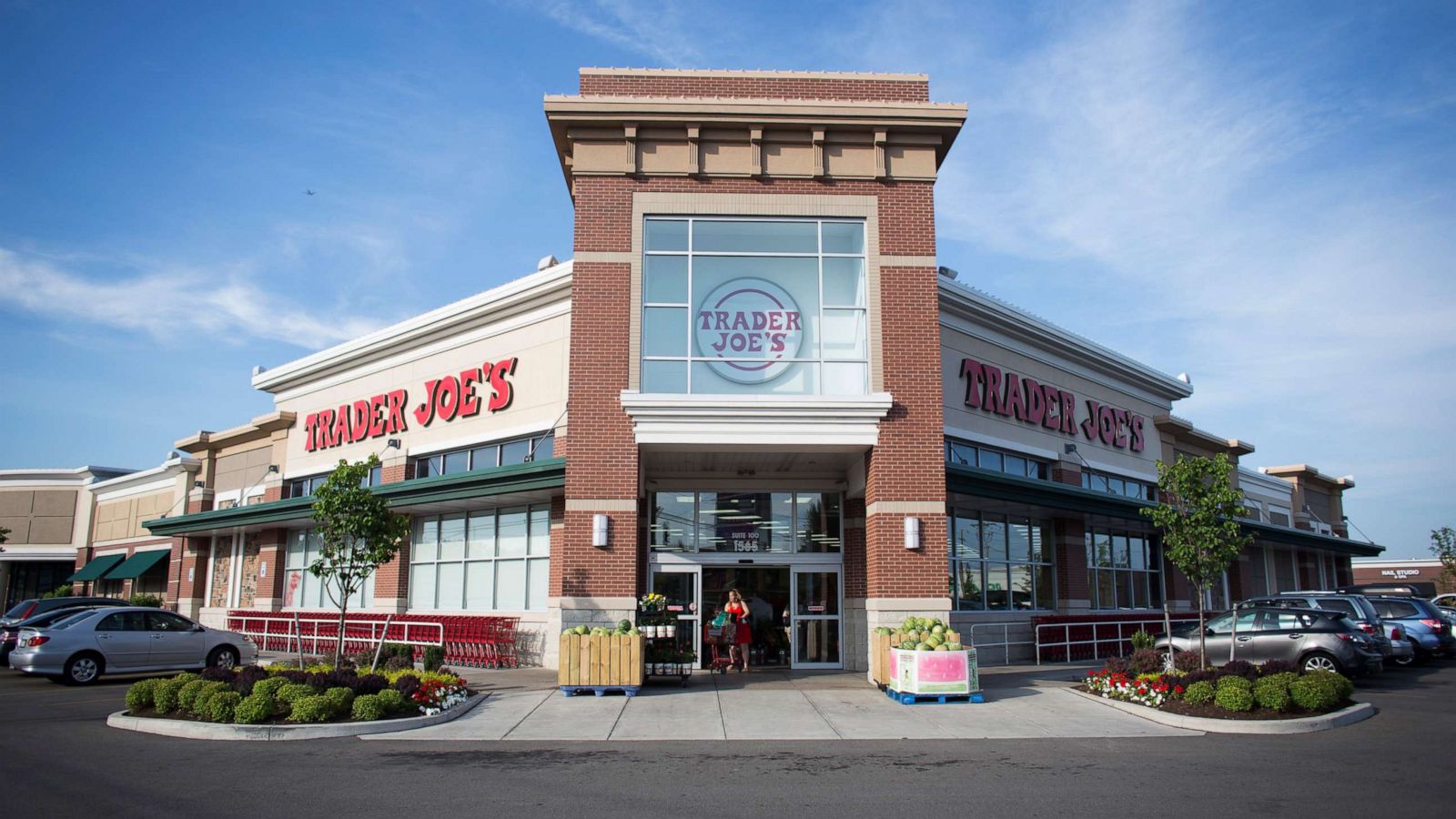 Morning March Seattle routinely protests for equal rights in their city to “prove BLM is not a trend”. 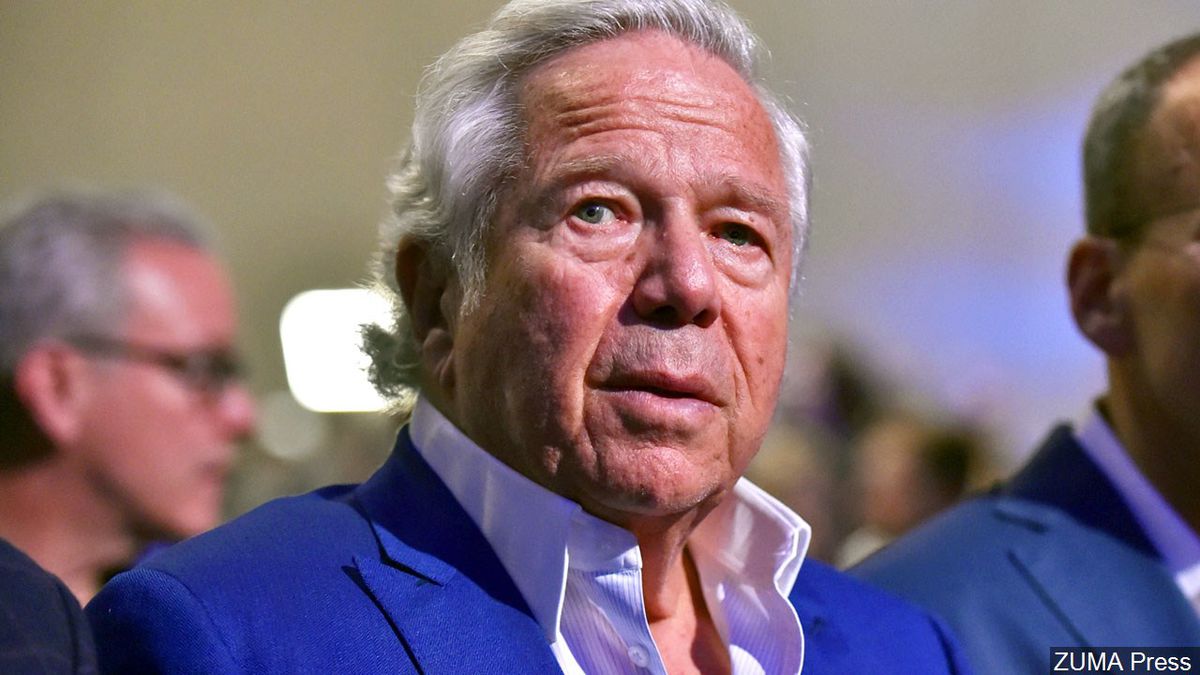 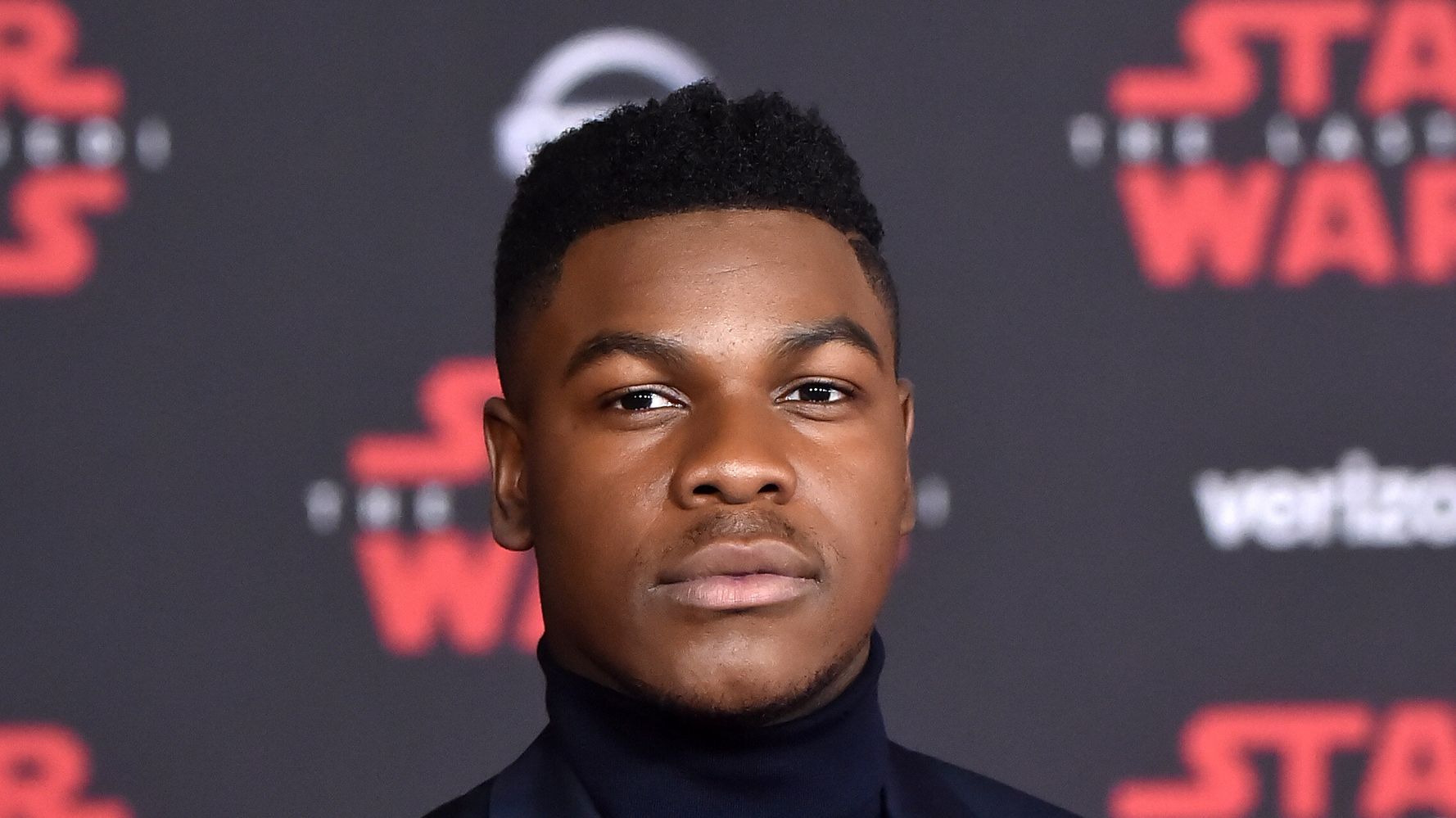 Actor John Boyega has cut ties with perfume brand, Jo Malone, after the company replaced Boyega with a Chinese actor for a campaign in China.

Their decision to replace my campaign in China by using my concepts and substituting a local brand ambassador for me, without either my consent or prior notice, was wrong. The film celebrated my personal story– showcasing my hometown, including my friends and featuring my family.

Jo Malone has since removed the Chinese advertisement featuring Liu Haoran and apologized. 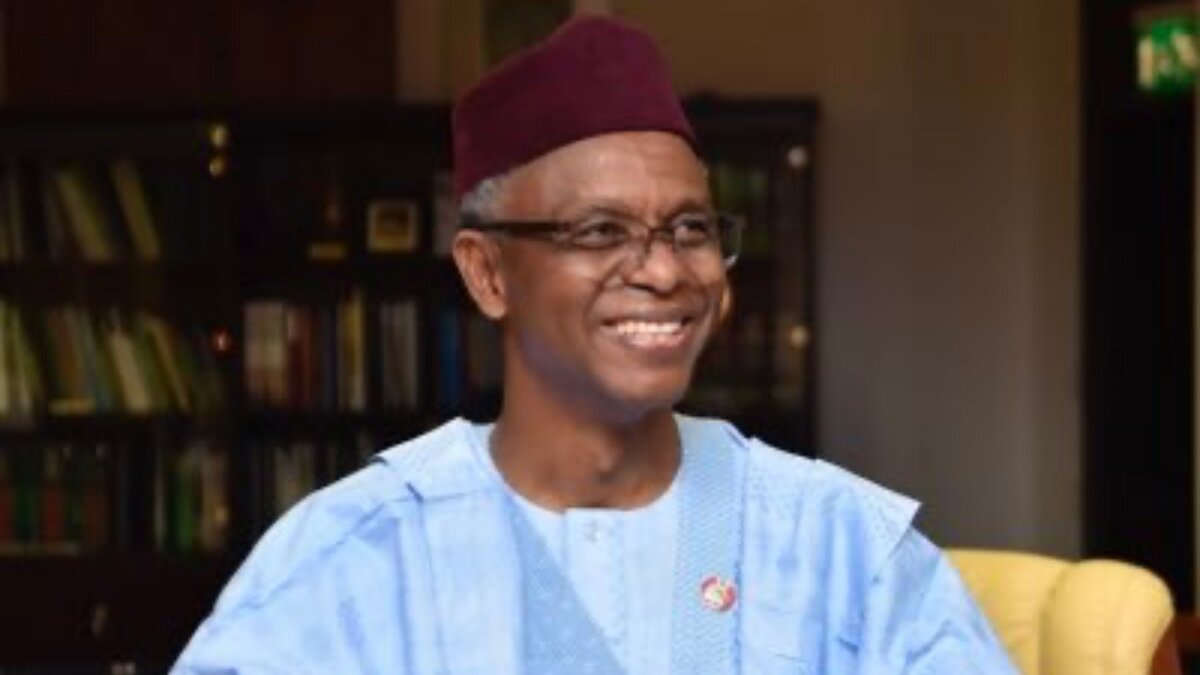