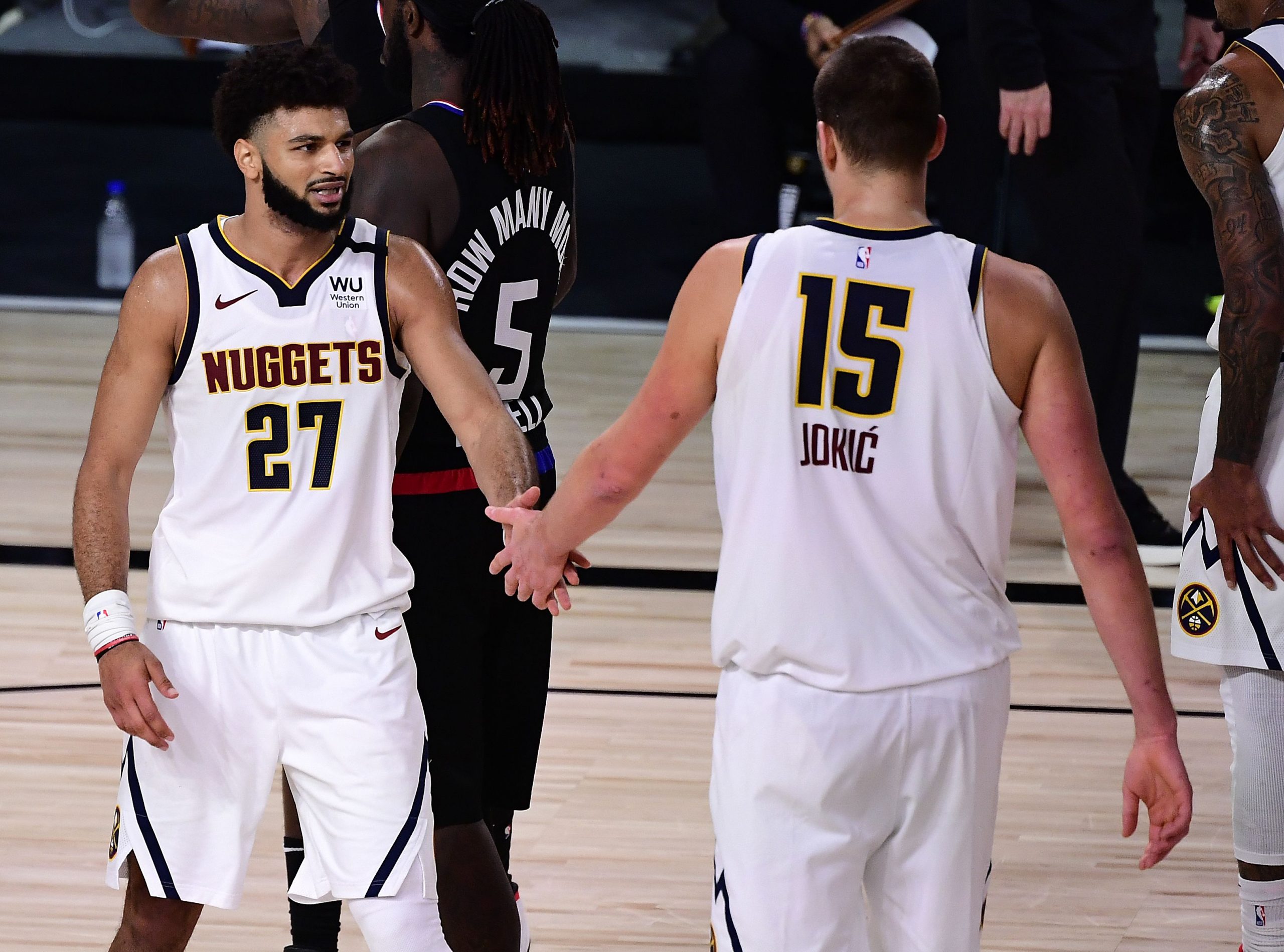 The Denver Nuggets defeated the Los Angeles Clippers in Game 7 to move on to the Western Conference Finals.

This is now the only art hanging in my house pic.twitter.com/FRWuZkxLGT

Pandemic P did it again pic.twitter.com/P7dPzVFvKg

All jokes aside, the 2019-2020 Denver Nuggets have cemented their place in NBA history being the only team to successfully come back from multiple 3-1 deficits in the same year. They will face the Los Angeles Lakers in the Western Conference Finals.

LiAngelo Ball Signs With Pistons, All 3 Ball Brothers in NBA 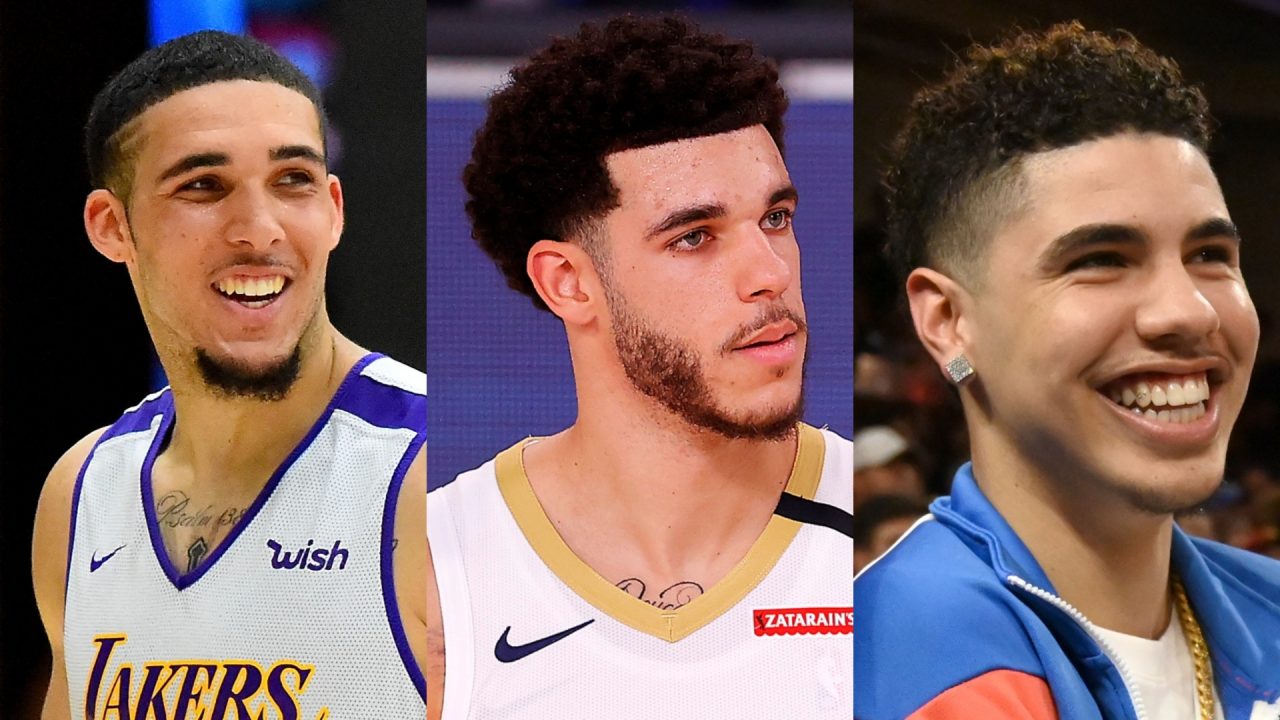 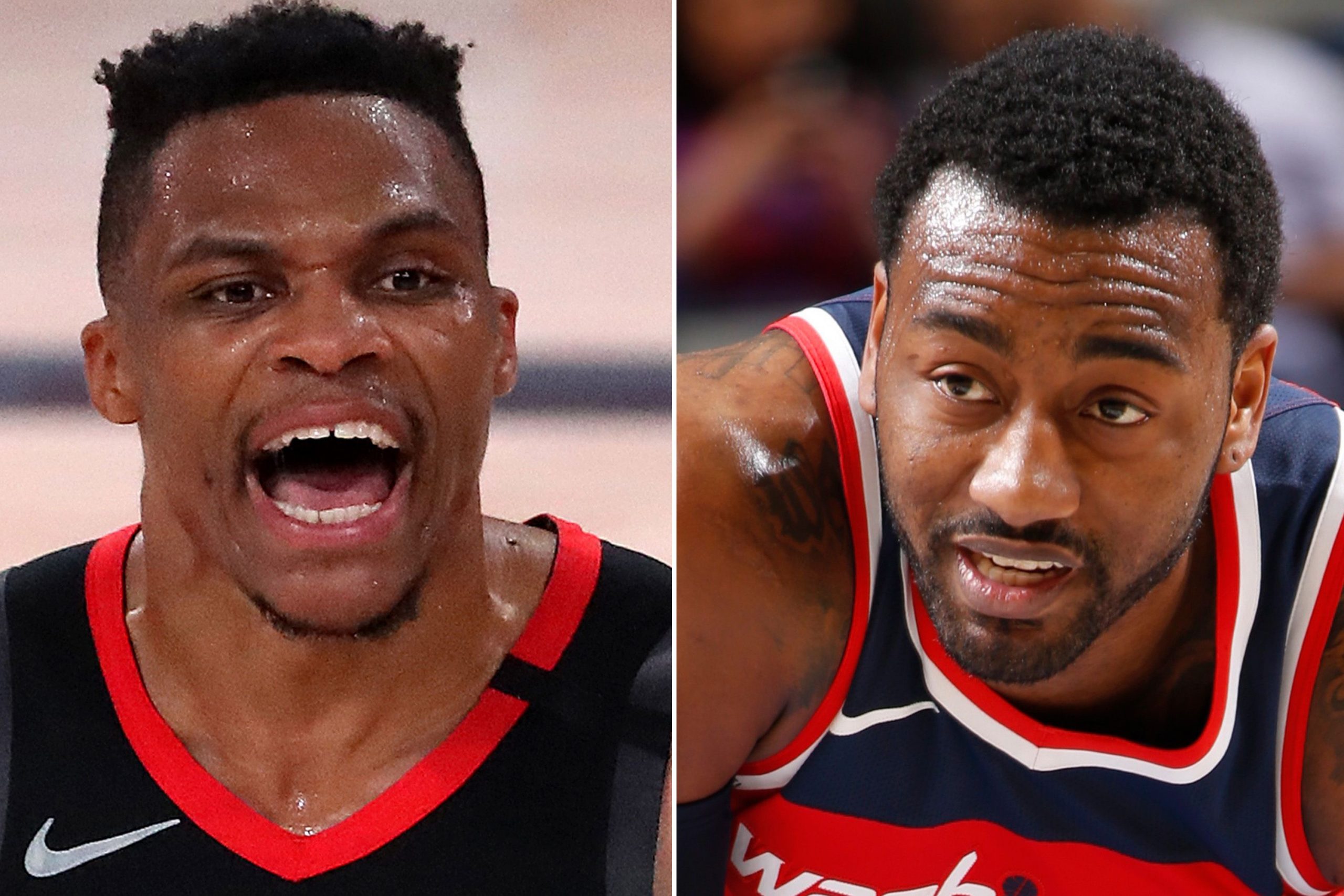 The Houston Rockets and Washington Wizards have agreed to a blockbuster deal centered around Russell Westbrook and John Wall.

For Houston and Washington, the hope is that exchanging Westbrook and Wall will improve their situations with Harden and Beal and convince both to stay long term. Both teams are also hoping that Wall and Westbrook can still be top-tier point guards in this league. 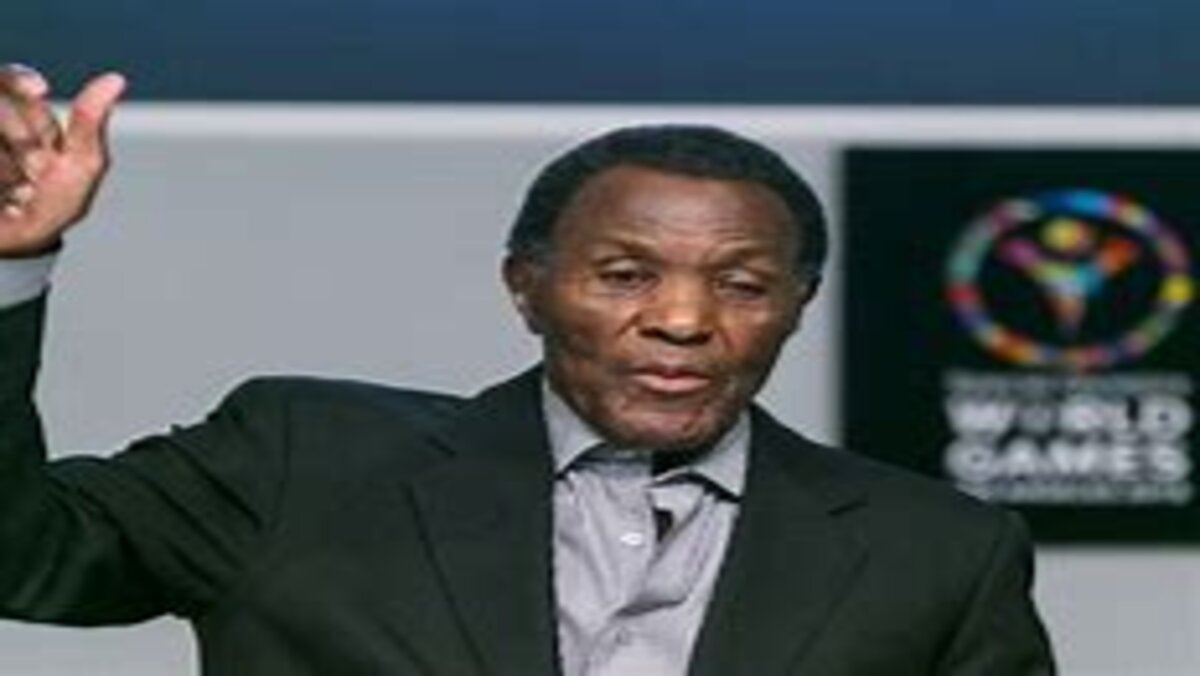