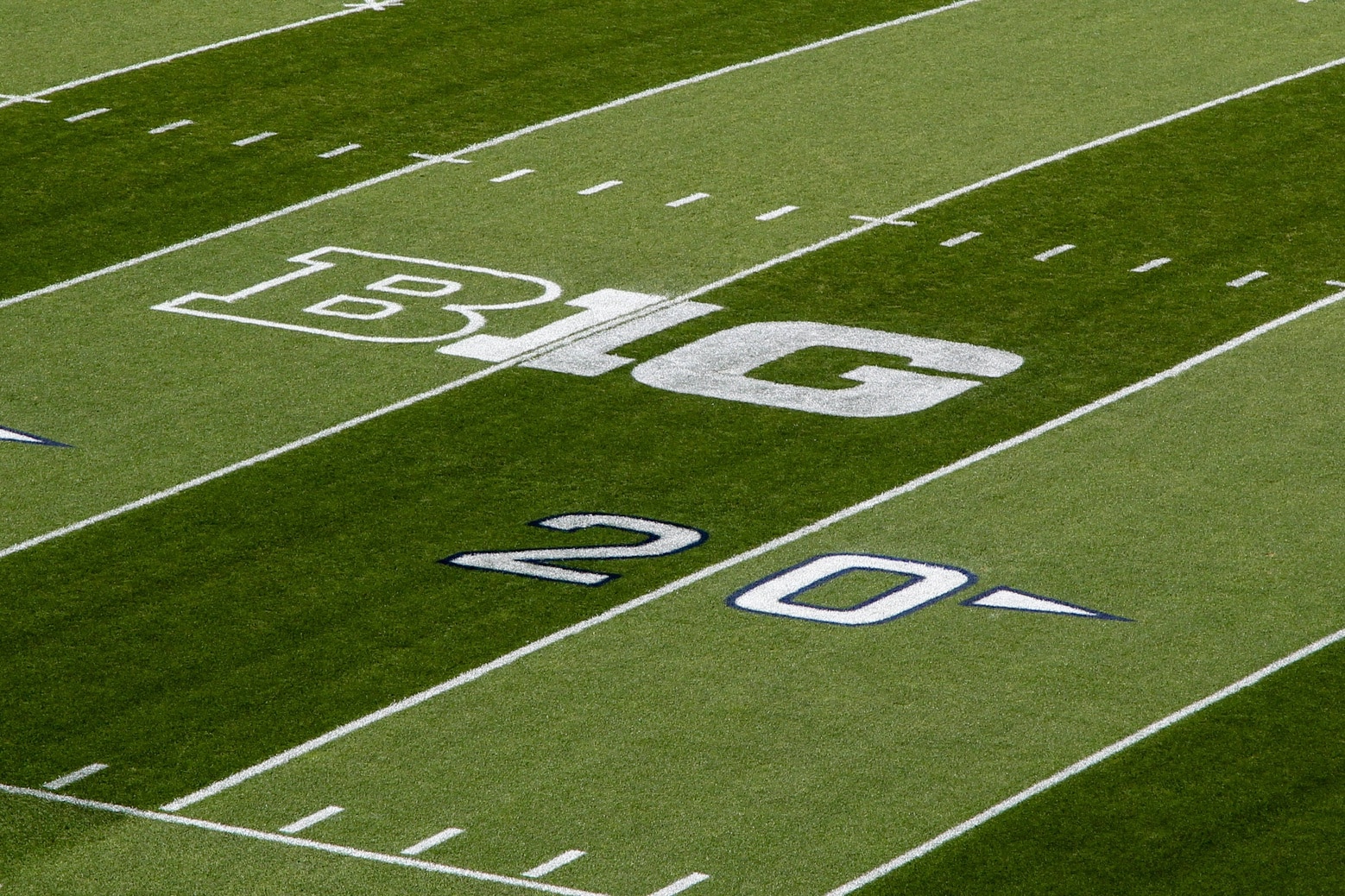 Mayor de Blasio Will Furlough Everyone in Office, Including Himself 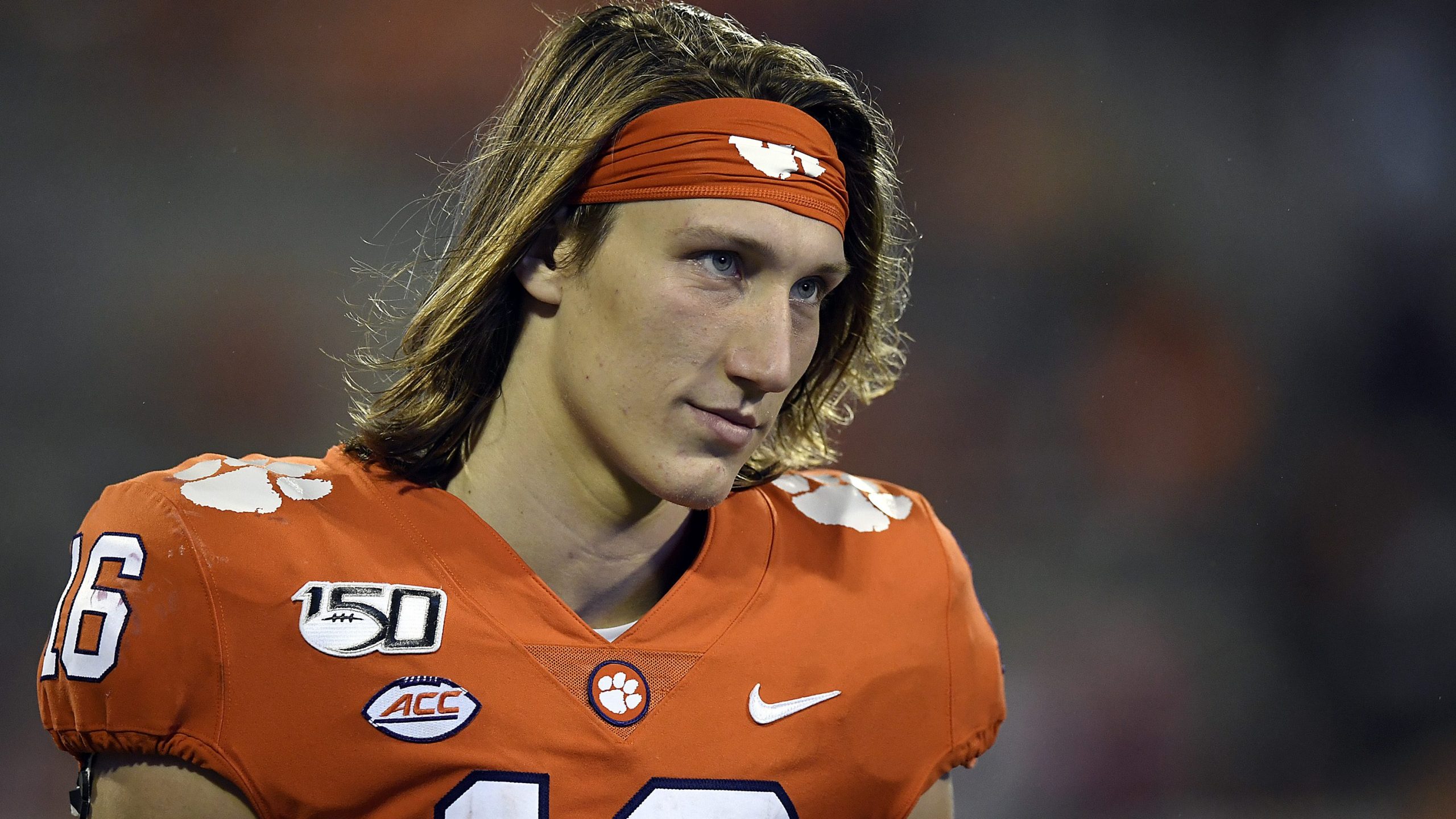 Clemson star Trevor Lawrence has tested positive for COVID-19 and will sit out Saturday’s game against Boston College.

“Trevor has authorized us this evening to announce that he has tested positive for COVID-19 and is now in isolation. He s doing well with mild symptoms but will not be available for this week’s game against Boston College. While we certainly will miss Trevor, this is an opportunity for other guys to step up and we’re excited about competing against a very good BC team on Saturday. Go Tigers.” – Dabo Swinney, Clemson Head Coach

“I have tested positive for COVID-19, and my symptoms have been relatively mild while I’m following the protocol from Clemson and the ACC. The only thing that hurts is missing an opportunity to be with my teammates his weekend and play the game I love. I hate that I can’t be there, but I’ll be watching from isolation and pulling for our guys while I wait for the opportunity to rejoin the team. God bless and Go Tigers!” – Trevor Lawrence.

Many NFL mock drafts have Lawrence going as the No. 1 overall pick. It is expected that he will leave Clemson and declare for the draft after this season, although he left room for doubt by telling reporters “who knows? There’s a lot of things that could happen.” 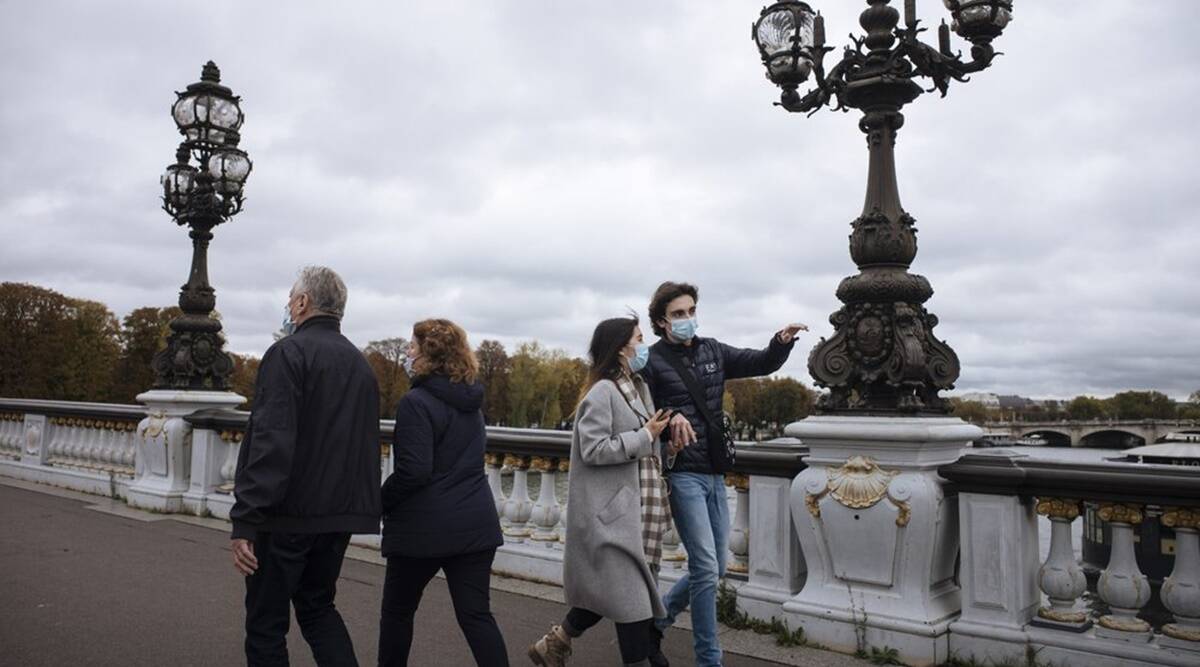 France has announced their second national lockdown during the pandemic and Germany will impose an emergency lockdown.

President Macron addressed France on Wednesday, saying that they must “brutally apply the brakes” to avoid being “submerged by the acceleration of the epidemic . . . The virus is circulating at a speed that not even the most pessimistic forecasts had anticipated.” 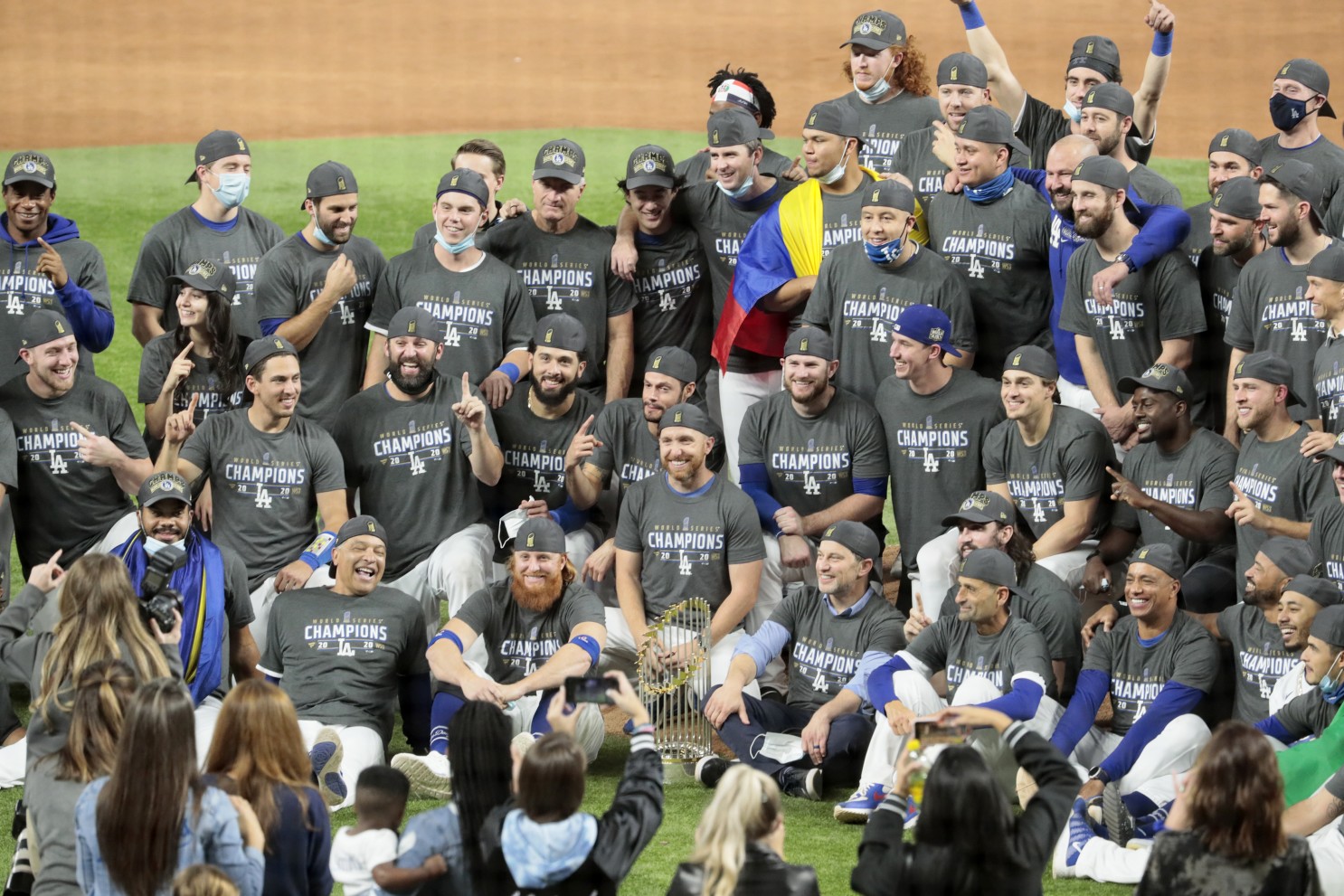 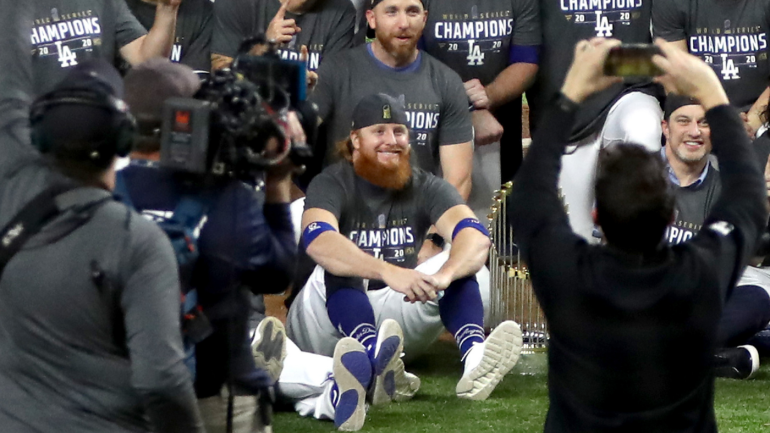