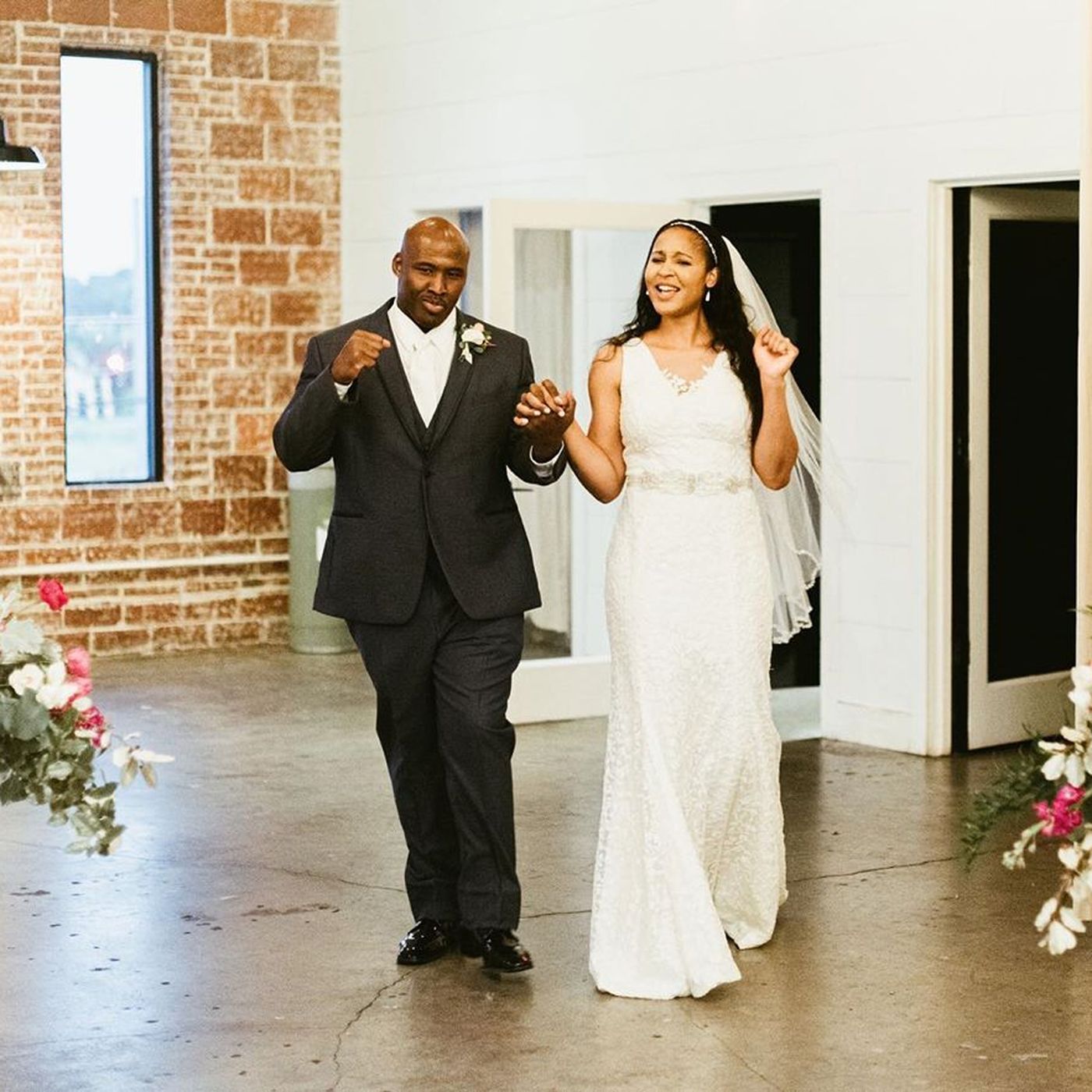 WNBA star Maya Moore announced that she and Jonathan Irons have married. Moore fought for years to have Irons’ wrongful conviction overturned and he was freed in July.

Since Irons’ release, the pair have continued to work on a get out the vote campaign called “Win With Justice”. 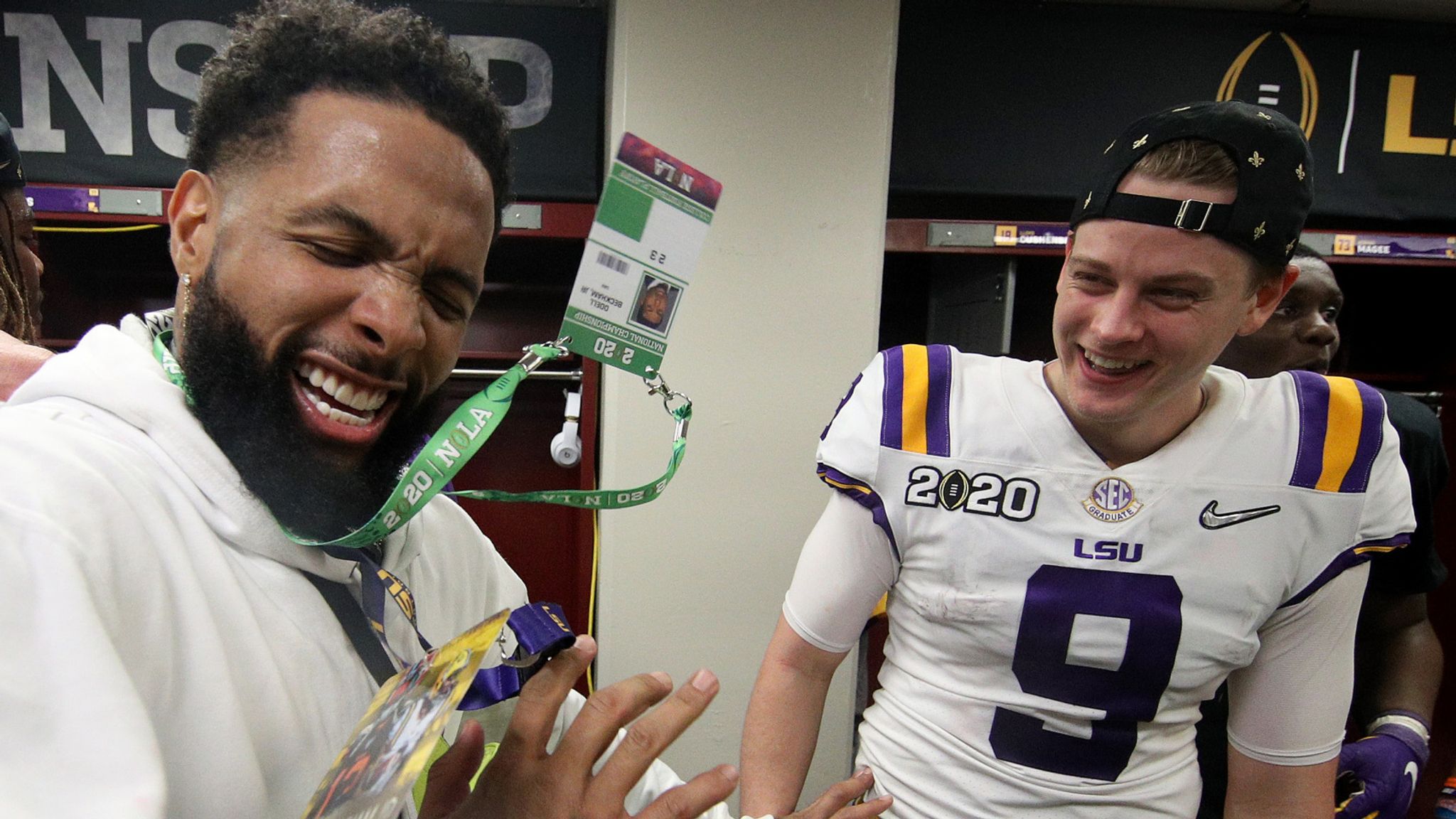 Louisiana State University has banned Odell Beckham Jr. and is self-imposing penalties as the NCAA investigates the school for violations.

“LSU has worked proactively and in cooperation with the NCAA to identify and self-report any violations that occurred within our football program. We believe these self-imposed penalties are appropriate and we will continue to coordinate and cooperate with the NCAA on this matter.” – Robert Munson, LSU Senior Associate Athletic Director

It is unclear whether these self-imposed sanctions will satisfy the NCAA or if they will seek further punishment. 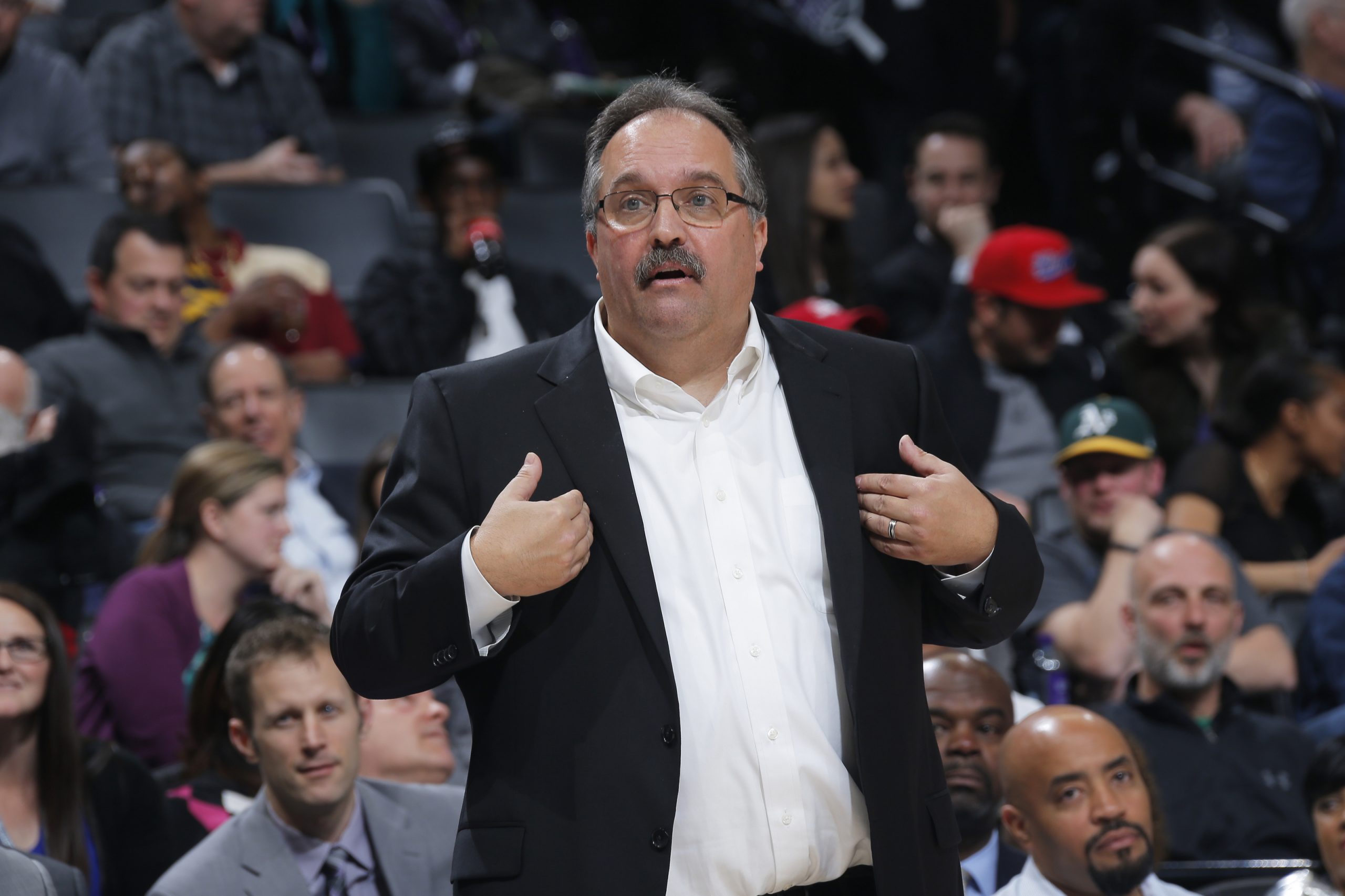 Stan Van Gundy has agreed to a multiyear deal with the New Orleans Pelicans to become the franchise’s next head coach.

The Pelicans dismissed former head coach Alvin Gentry at the end of the 2019-2020 season. Stan Van Gundy has spent the last couple of seasons as a commentator for the NBA on TNT. 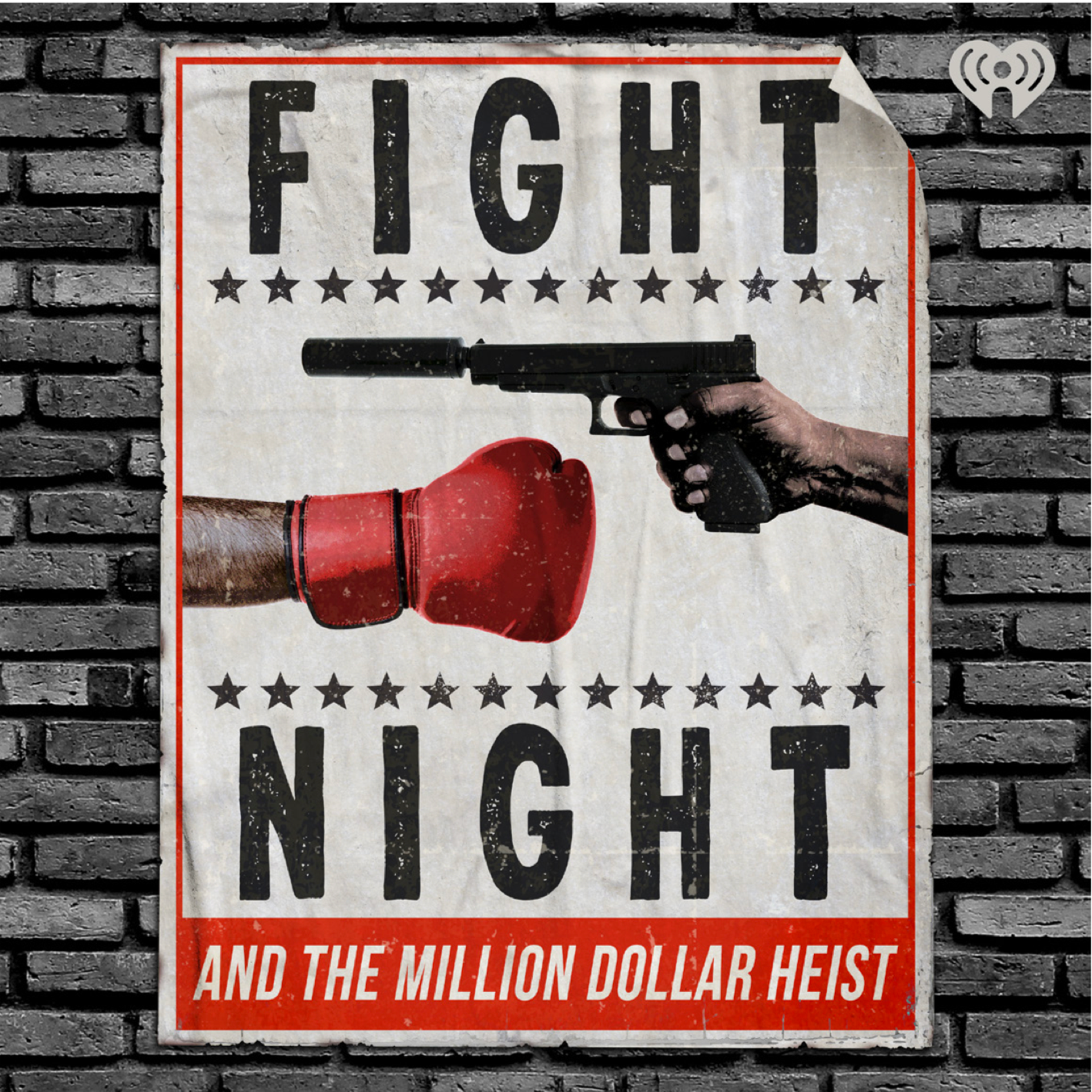 Get ready for a new true-crime podcast. Will Packer will delve into the historic robbery after Muhammad Ali’s 1970 comeback fight.

“This is the type of project that is perfect for the podcasting space: captivating, high stakes, suspenseful – all against the backdrop of a historic moment in the great Muhammad Ali’s career. True crime aficionados and those new to the genre will be enthralled by this piece.” – Will Packer

The series will premiere on October 26 – the 50th anniversary of the fight.