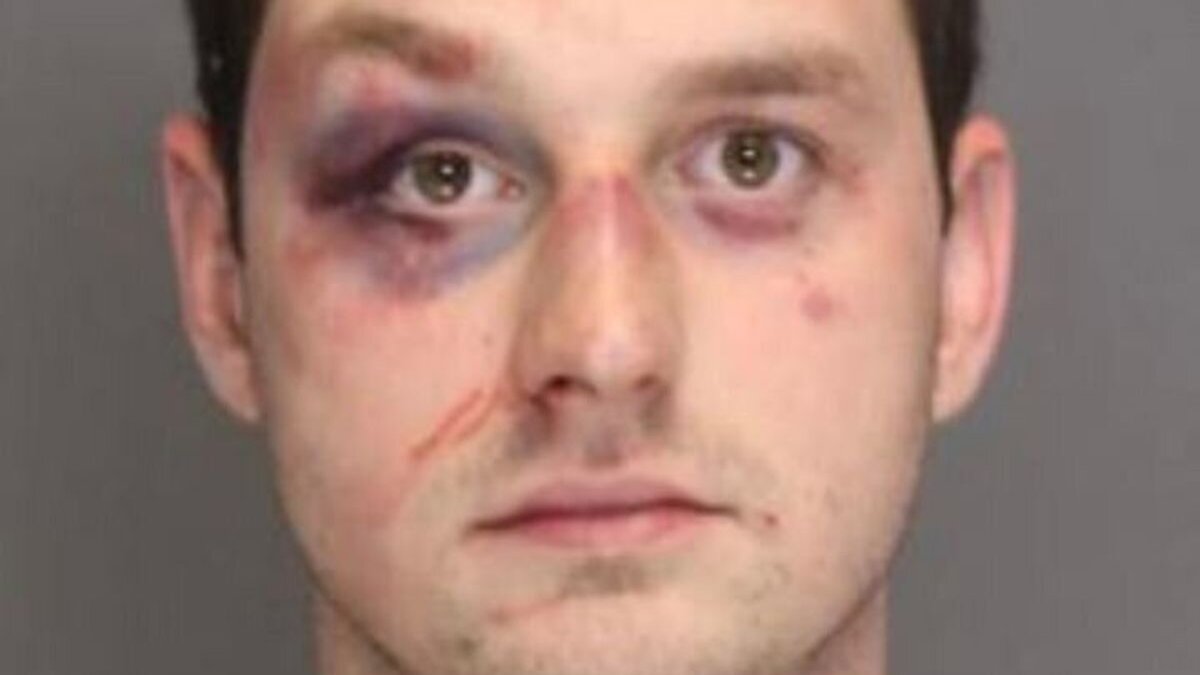 A white supremacist from Maryland will spend over two decades of his life behind bars for charges related to the 2018 shooting of a Black man in Reisterstown, a suburb of Baltimore. The confrontation was simply over the white man’s dog getting loose.

Brandon Higgs, who was active in private neo-Nazi chat groups, said “Go back to Africa!” before the shooting in a Baltimore suburb. https://t.co/sTP9MzBhR7

Higgs was a former Navy cryptologist and was eventually found guilty in January. He was charged with “first-degree assault, attempted voluntary manslaughter, hate crimes, and firearms charges”. The judge sentenced him to 25 years in prison, plus five years probation.

Biden Asks Fauci to Stay on, Will Call on Americans to Wear Masks for 100 Days 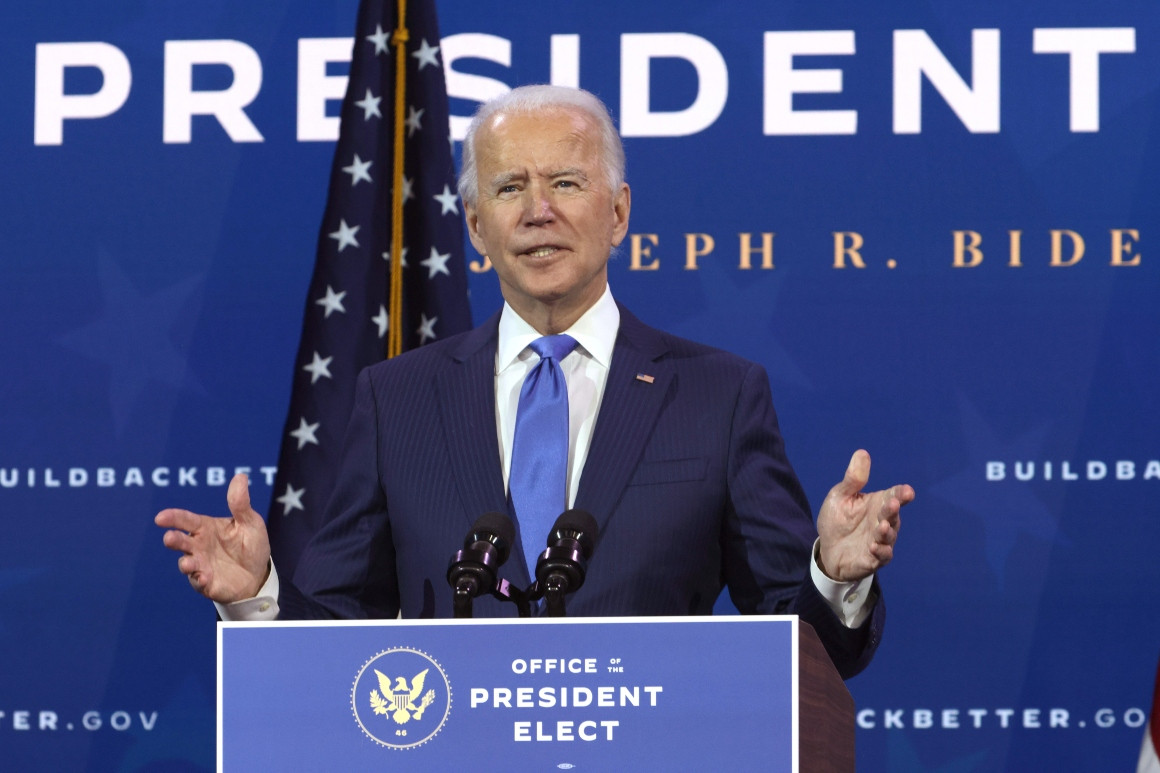 In an interview with CNN on Thursday, President-elect Joe Biden asked Dr. Anthony Fauci, the director of the National Institute of Allergy and Infectious Diseases, to stay on as the chief medical advisor.

“People have lost faith in the ability of the vaccine to work. Already the numbers are really staggeringly low, and it matters what the president and vice president do,” Biden said.

Before he takes office, Biden is making it a point to ensure his team’s response to the spread of Covid-19 is effective.

House Has Passed a Bill to Decriminalize Cannabis 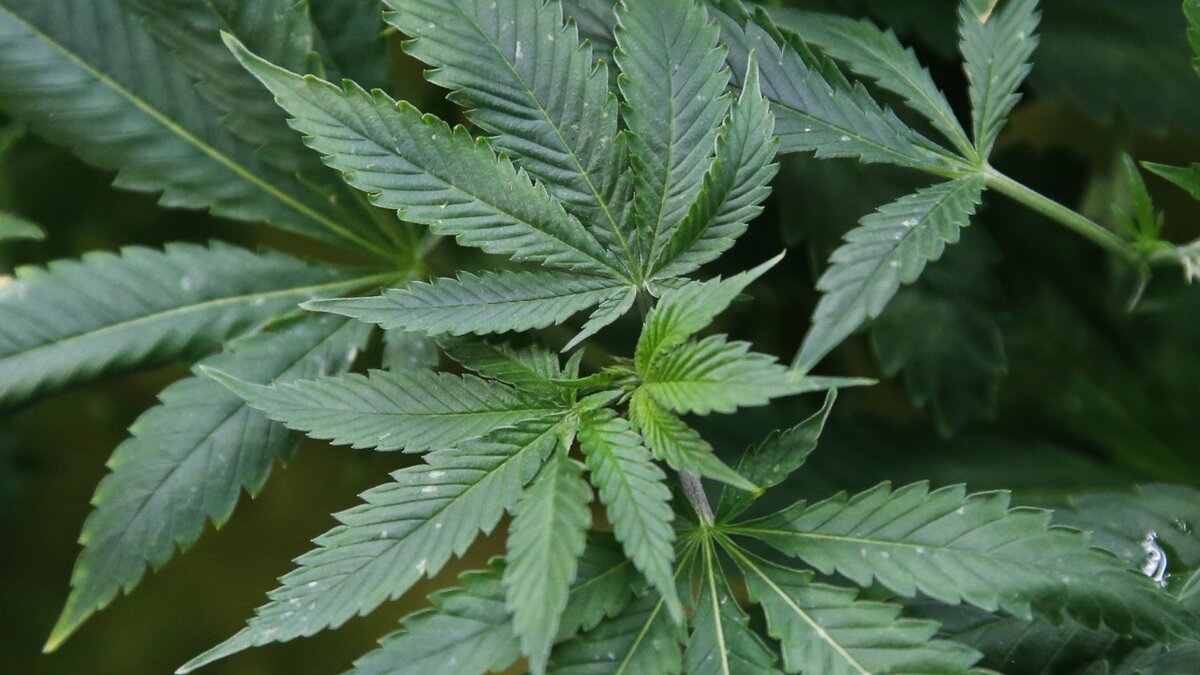 The House of Representatives voted today in favor of a historic piece of legislation to decriminalize marijuana.

Although the feat is mostly symbolic of an effort to address racial injustice, the Democrats could vote on a similar bill in Congress next year. 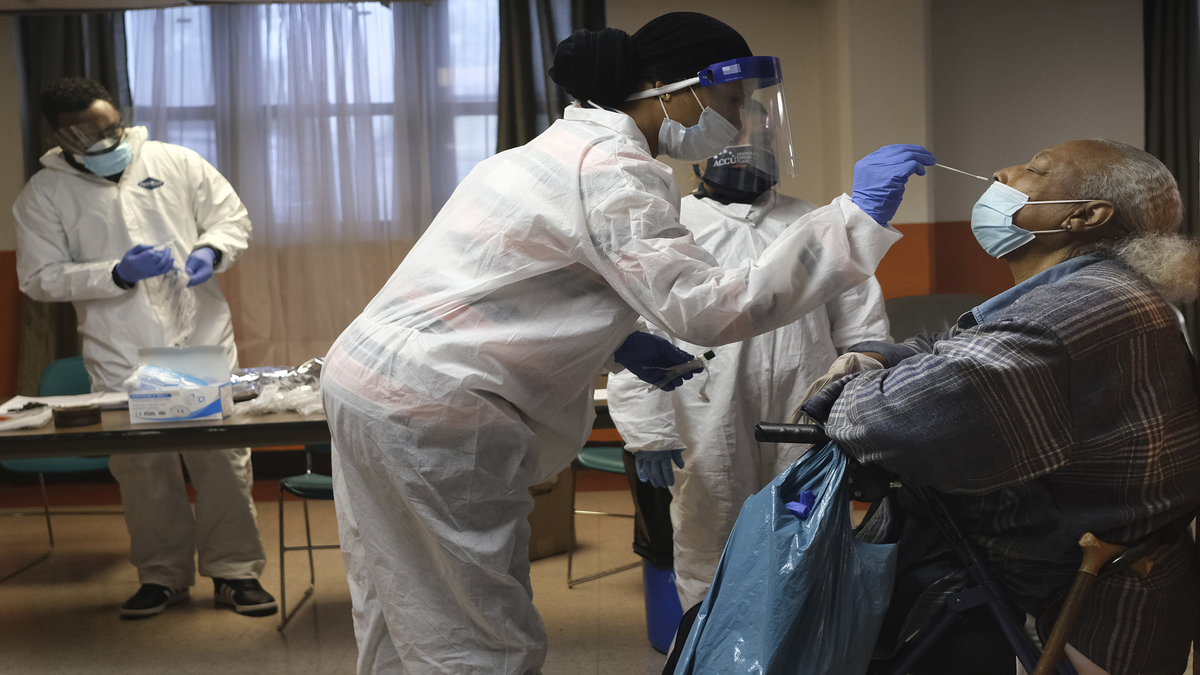 This week the U.S. set a new record in Covid-19 deaths, cases, and hospitalizations.

The U.S. struggles daily to control the spread of this virus. Americans must do their part to stop the spread: wear a mask, social distance, and please stay safe!