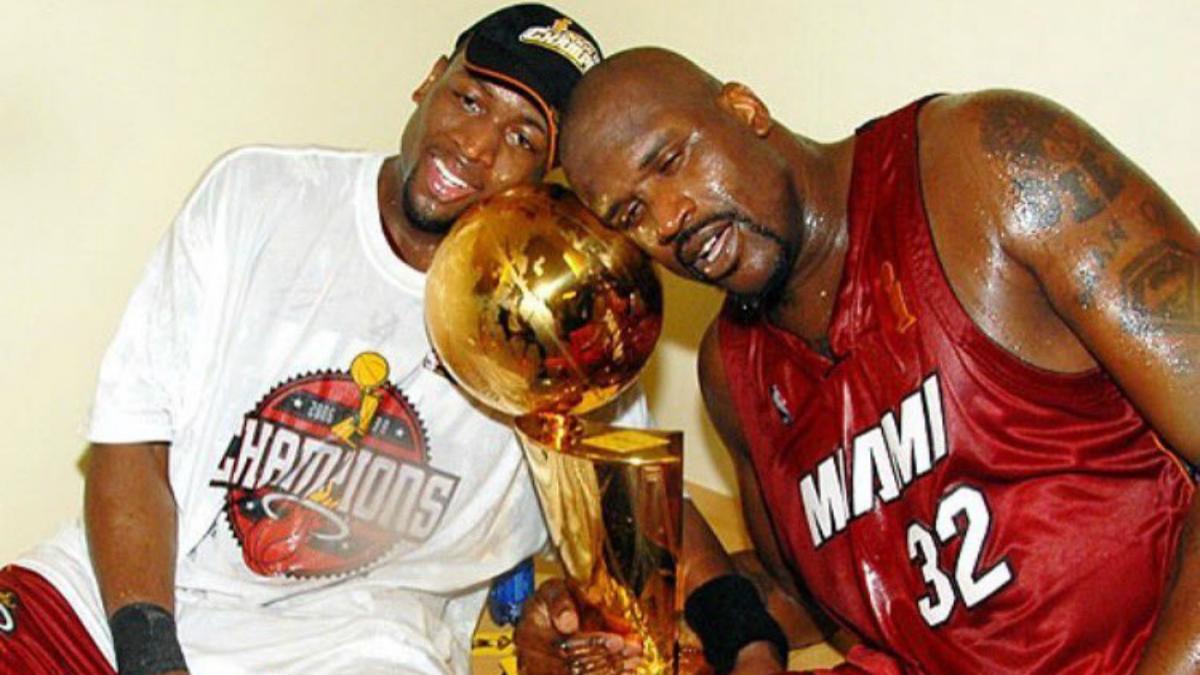 Dwyane Wade and Shaquille O’Neal made a friendly bet ahead of Game 1 of the NBA Finals, each wagering one of their Finals MVP trophies.

Wade and Shaq were among the virtual fans for Game 1. The fan wall was full of NBA legends like Dirk Nowitzki, Kareem Abdul-Jabbar, and many others. Fans watching from home were delighted to see one virtual fan in particular: President Barack Obama. 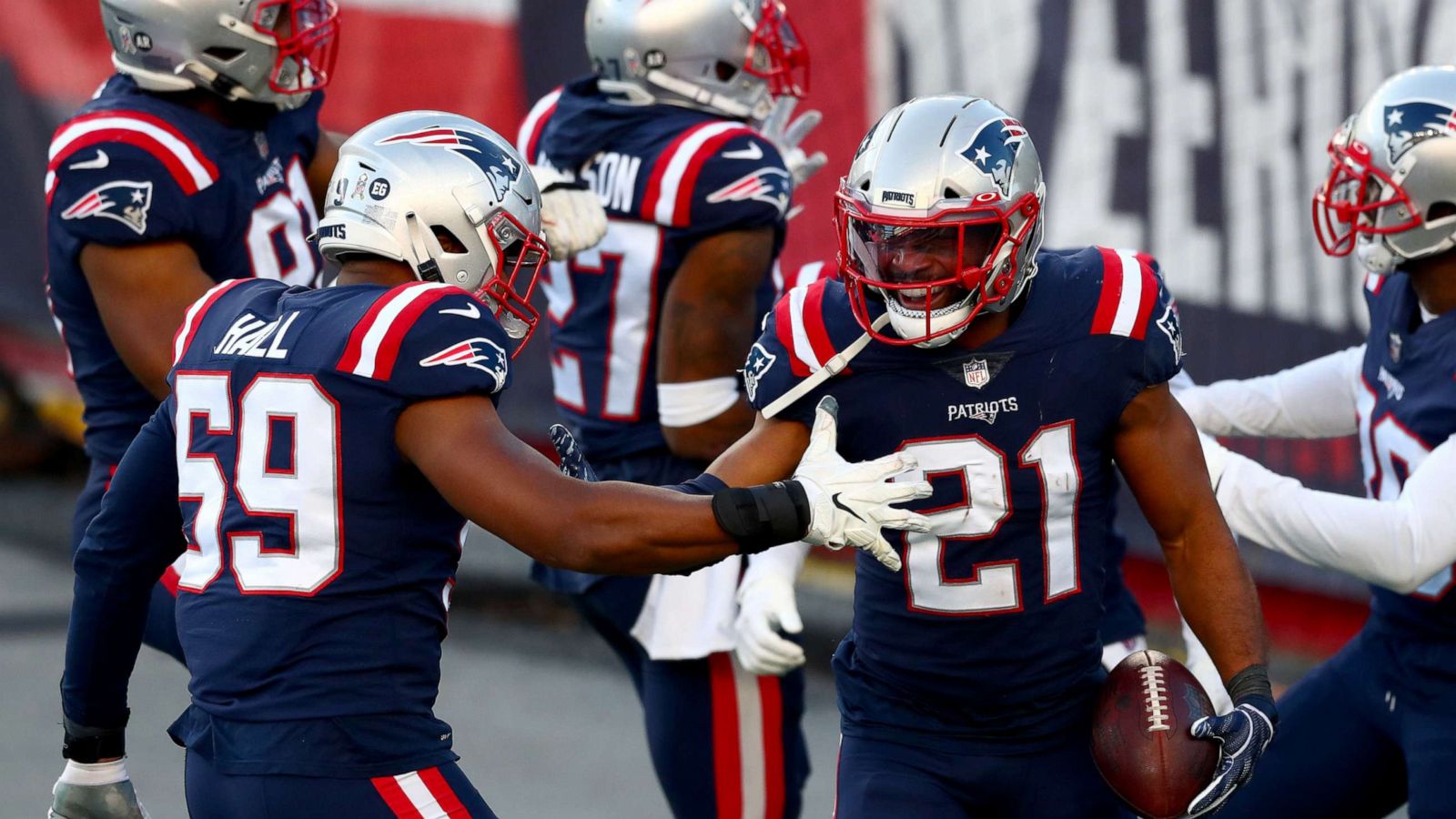 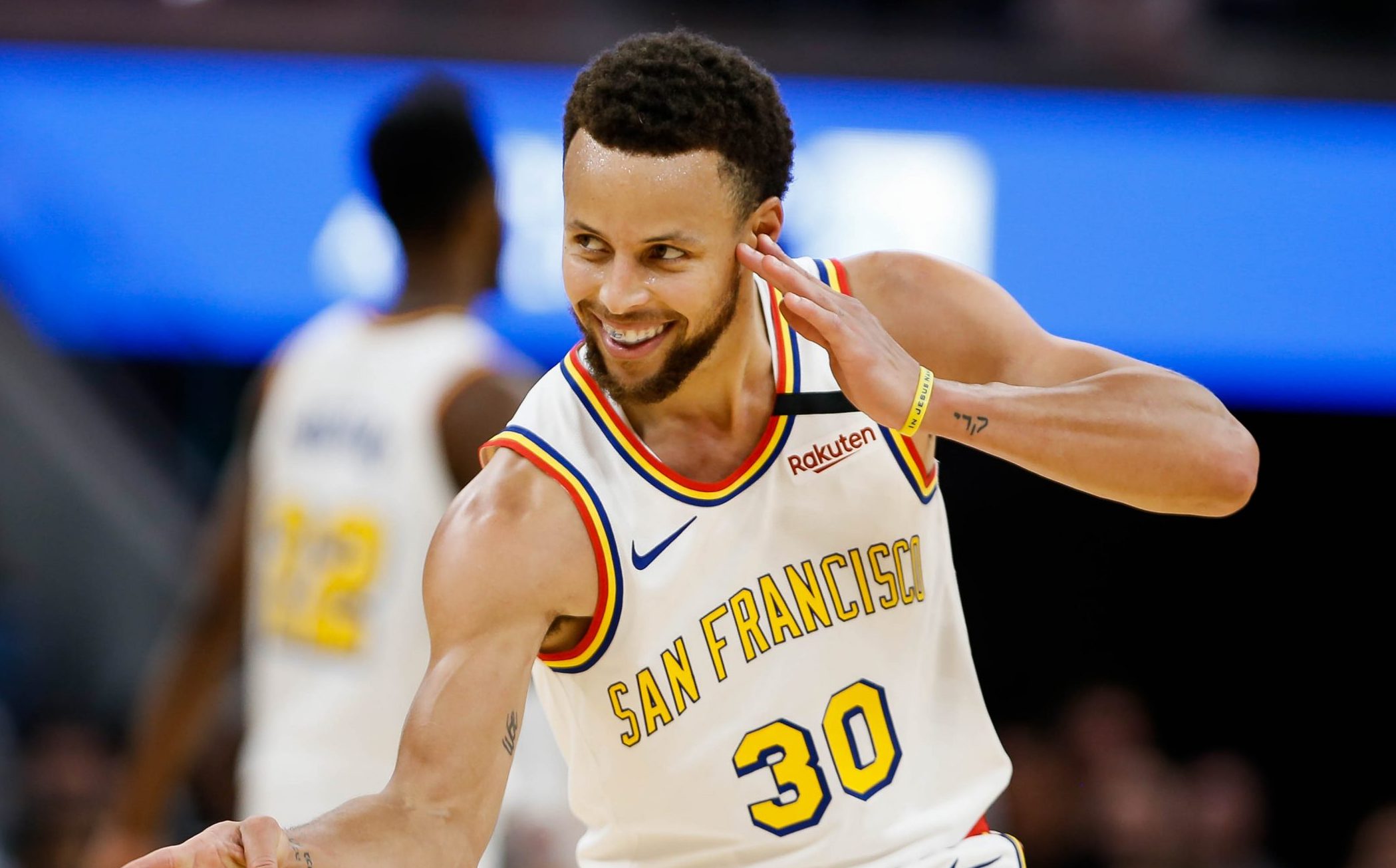 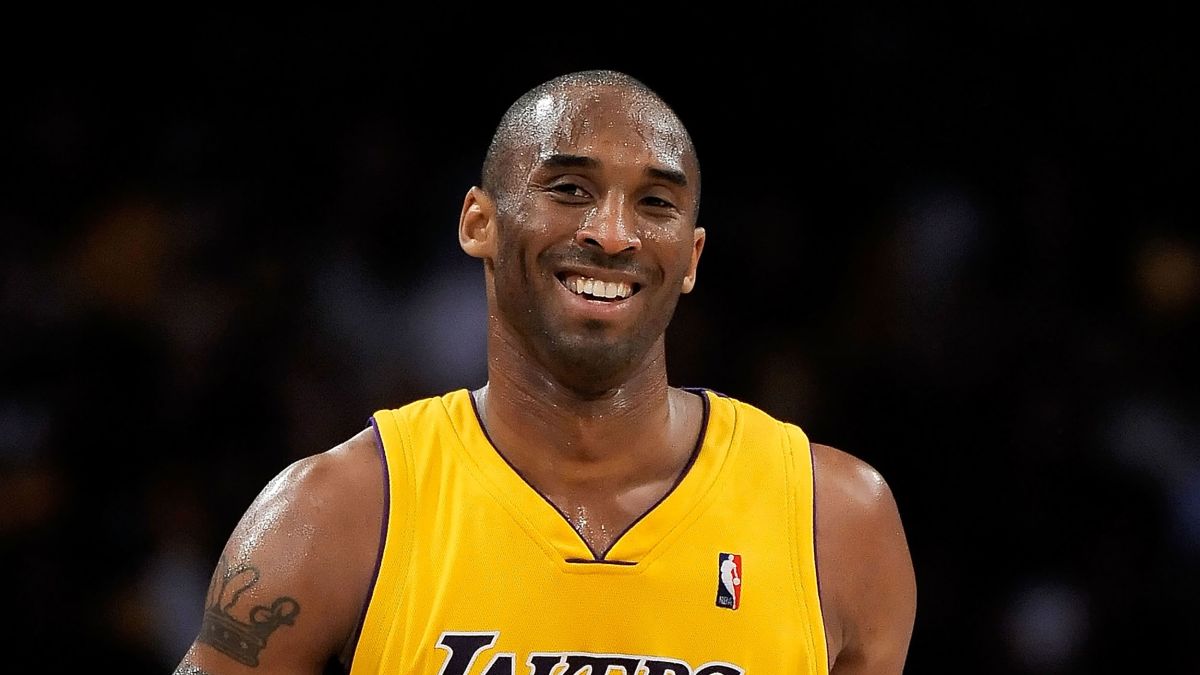 The coronavirus pandemic has delayed yet another monumental event. The NBA has announced the late Kobe Bryant’s introduction to The Naismith Memorial Basketball Hall of Fame will not be taking place this year.

Fans worldwide will be tuning in to the ceremony to celebrate all of the Black Mamba’s unforgettable achievements.