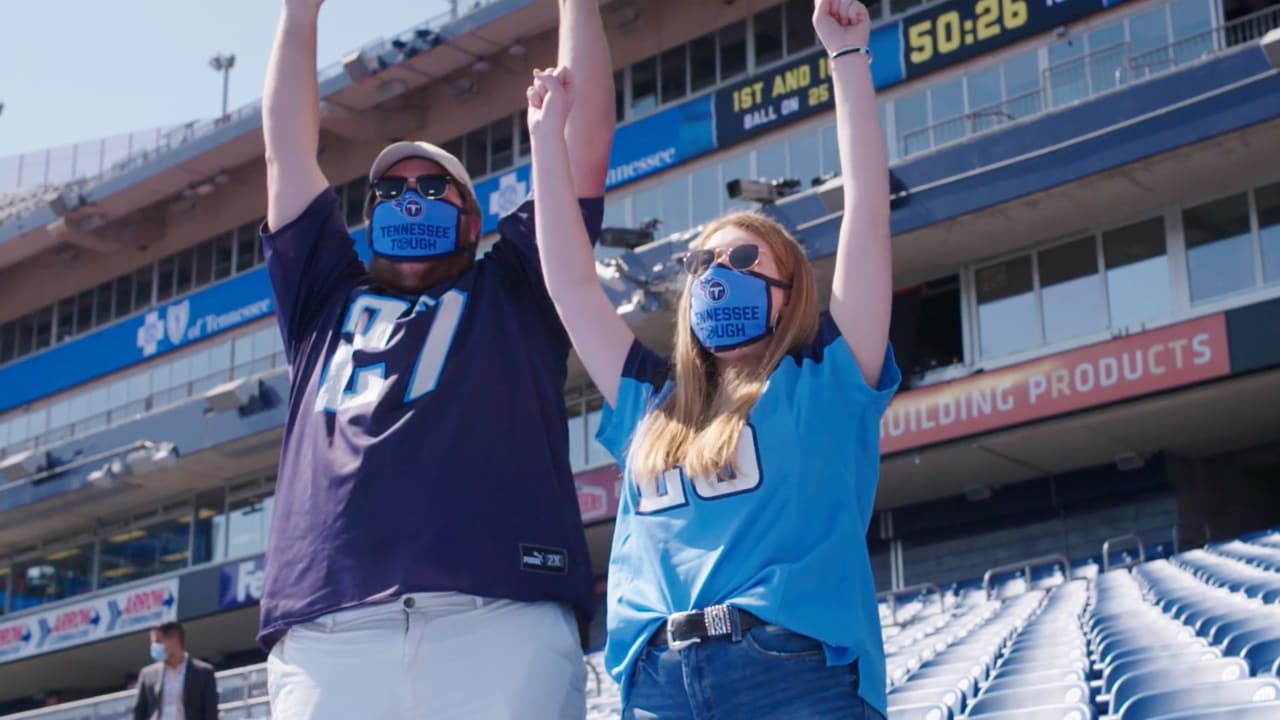 The NFL has moved the Titans, Steelers game, initially scheduled for this Sunday, to Week 7 after members of the Titans organization tested positive for COVID-19, the New York Times reports.

im confused on how this became our problem.. my sons birthday party was bye week now i’m missing his birthday & bad enough I don’t even see my kids. shit sucks.

The news sparks continued fears of a coronavirus second wave that would shut down social and economic activity again. On Friday morning, President Trump also announced that he and the First Lady have tested positive for the virus. 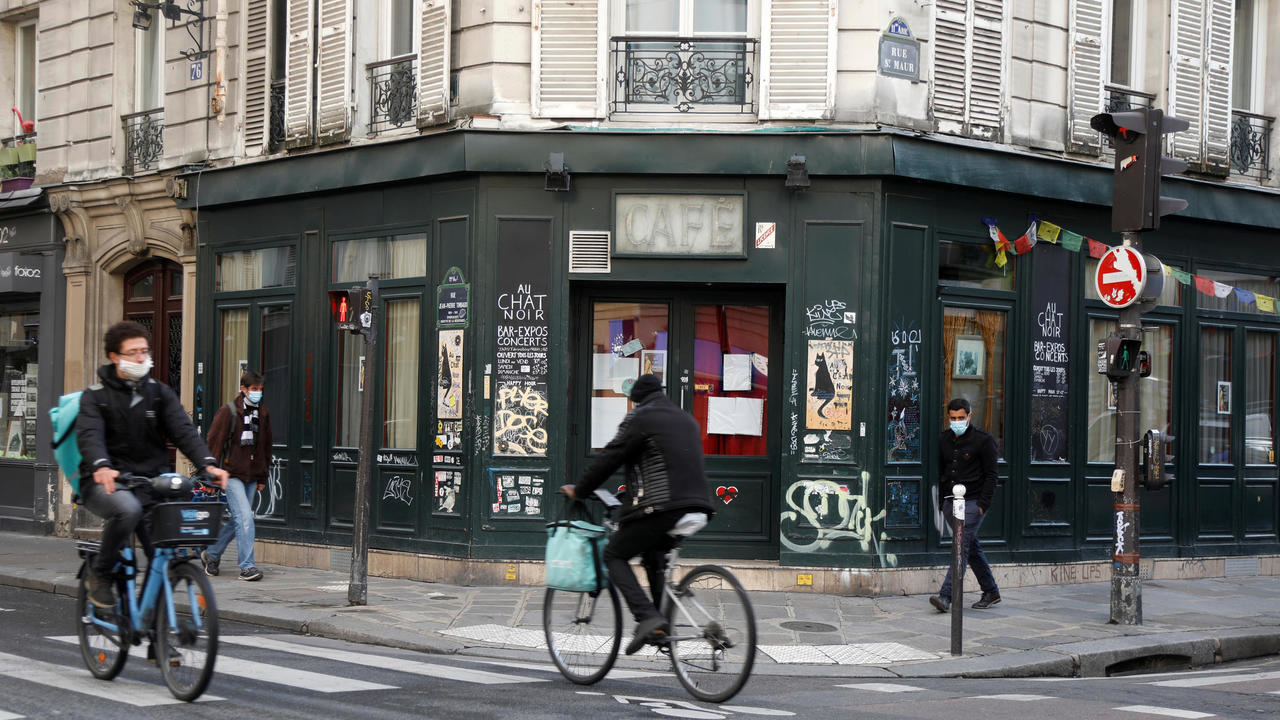 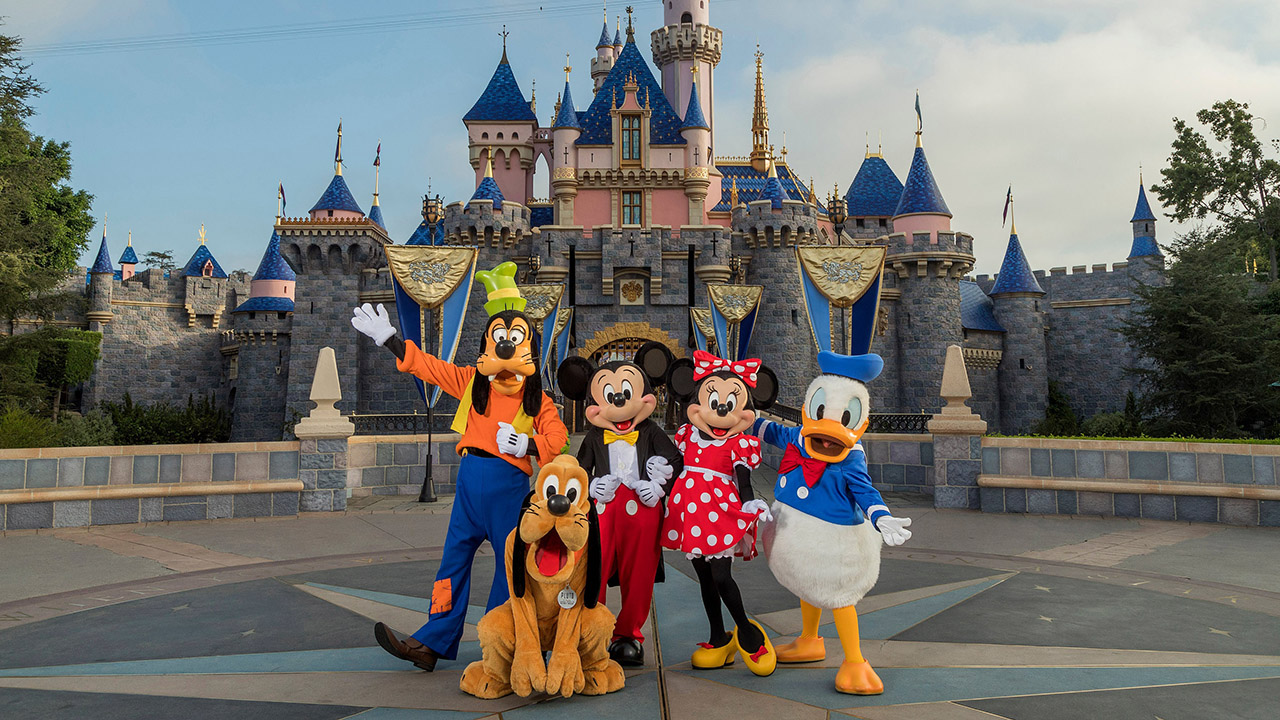 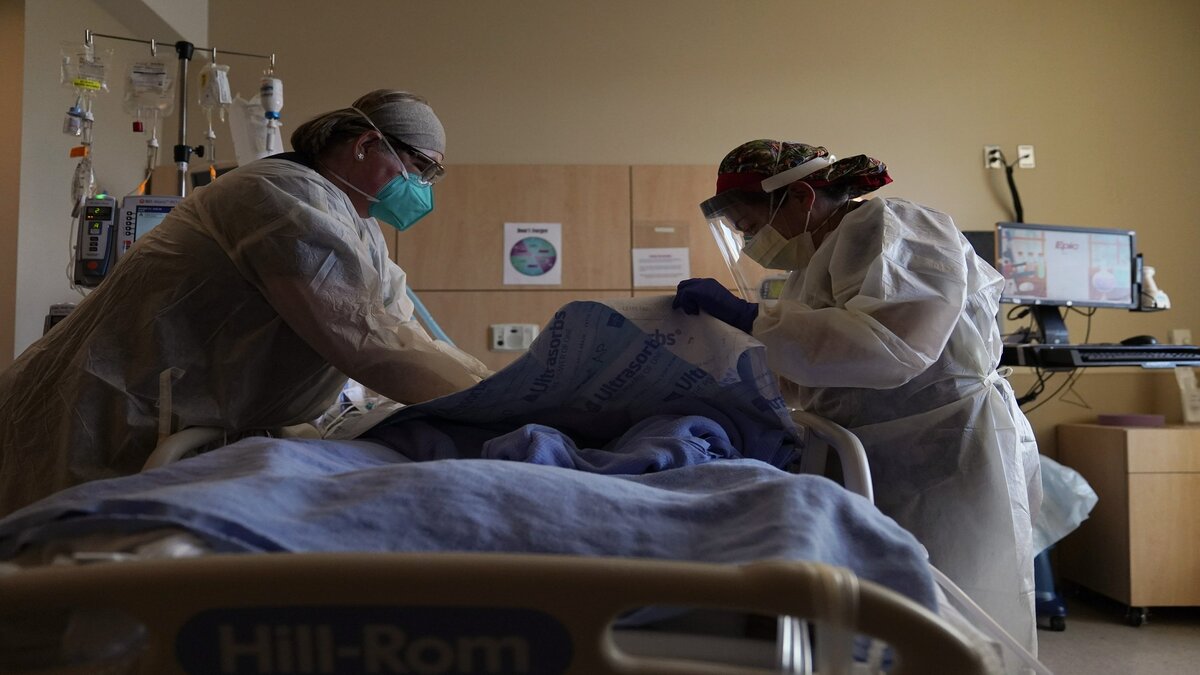 Johns Hopkins University has recorded a new record in U.S. coronavirus deaths in a single day.

Castel believes that social-distancing, mask-wearing, testing, and vaccines will be necessary to see the virus’s decline or stabilization.