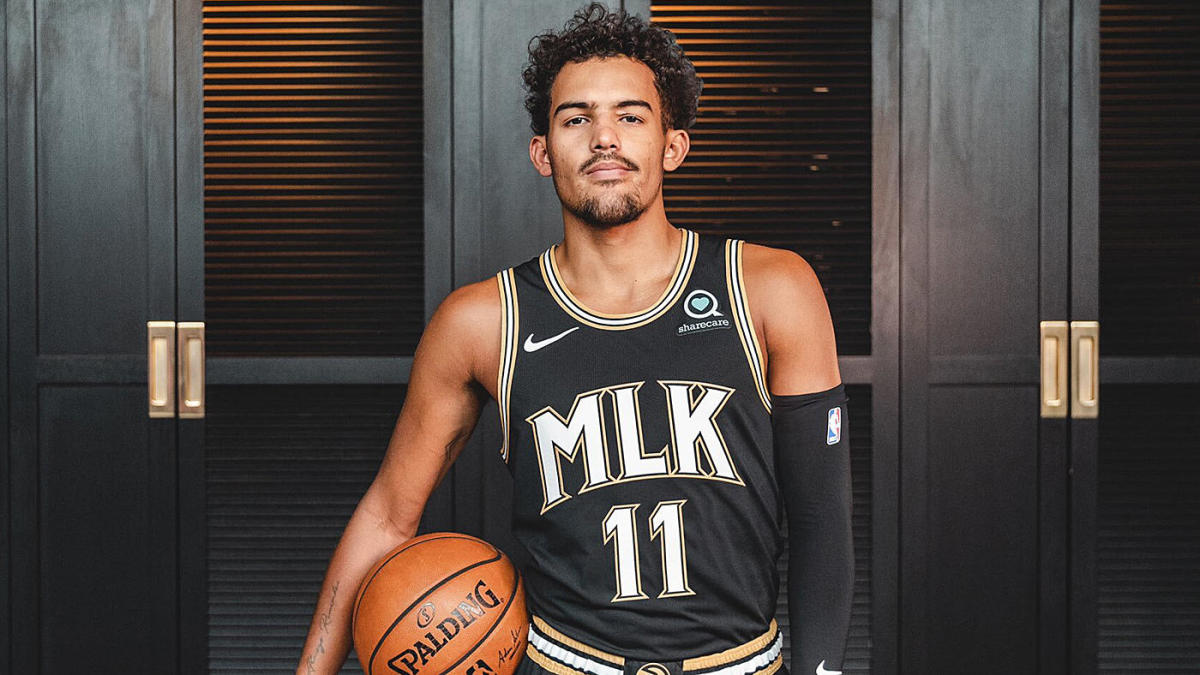 We are more than basketball; we are Dr. King’s LEGACY IN ACTION. #EarnTheseLetters pic.twitter.com/KS3qLOCLdd

The Hawks’ decision to honor Dr. King is the latest action in social justice the league has taken this year. “We are building bridges through basketball to better the world around us. We vow to work, to fight to take action . . . to earn these letters every day,” the team said. 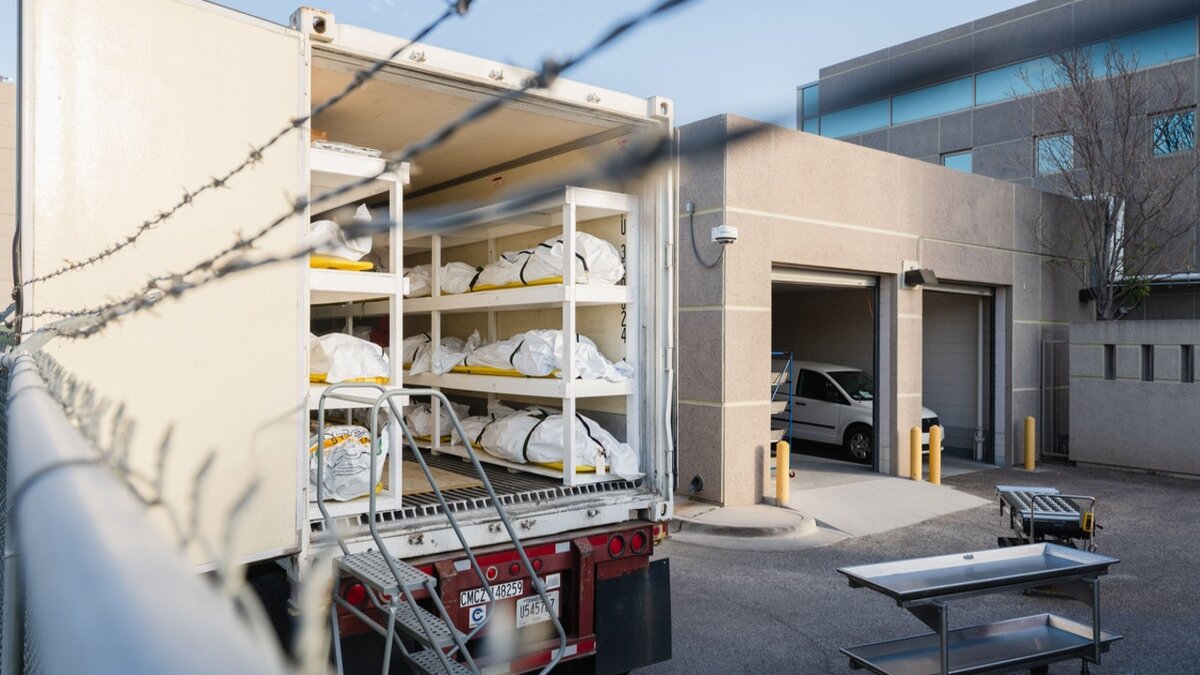 People are questioning the ethics behind El Paso County prisoners being paid $2 to move bodies of deceased Covid-19 victims.

According to the Prison Policy Initiative, the average wage for prisoners working for third party companies ranges from 14 cents to 63 cents an hour.

About 90,000 sexual abuse claims were filed against the Boy Scouts of America as the organization’s deadline for submitting claims in its bankruptcy case arrived on Monday.

The influx of claims makes this case the largest regarding child-sex abuse claims in a single organization. “More sexual abuse claims will be filed in the Boy Scouts bankruptcy than all claims filed against the Catholic Church throughout the nation,” the Torts Claimants Committee said. 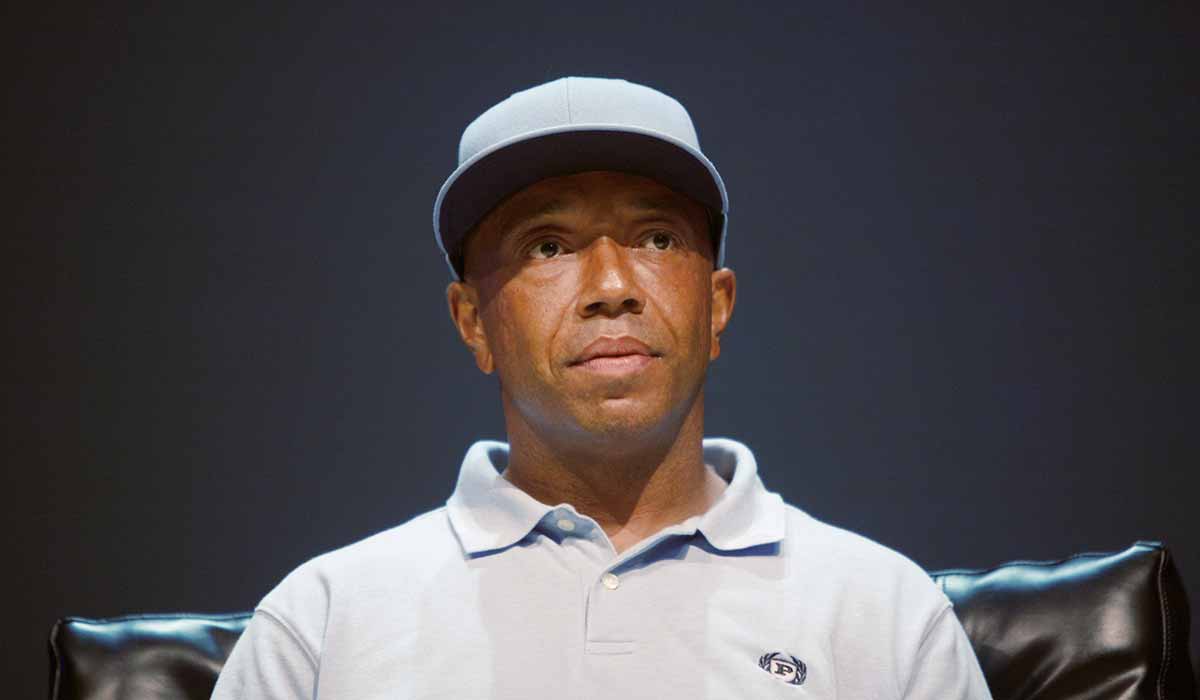 Russell Simmons has defeated a $10 million lawsuit filed by a Jane Doe in 2018 who accused him of rape.

Though he resigned from roles in his companies last fall, Russell Simmons has not swayed from his denial in any of the various claims.