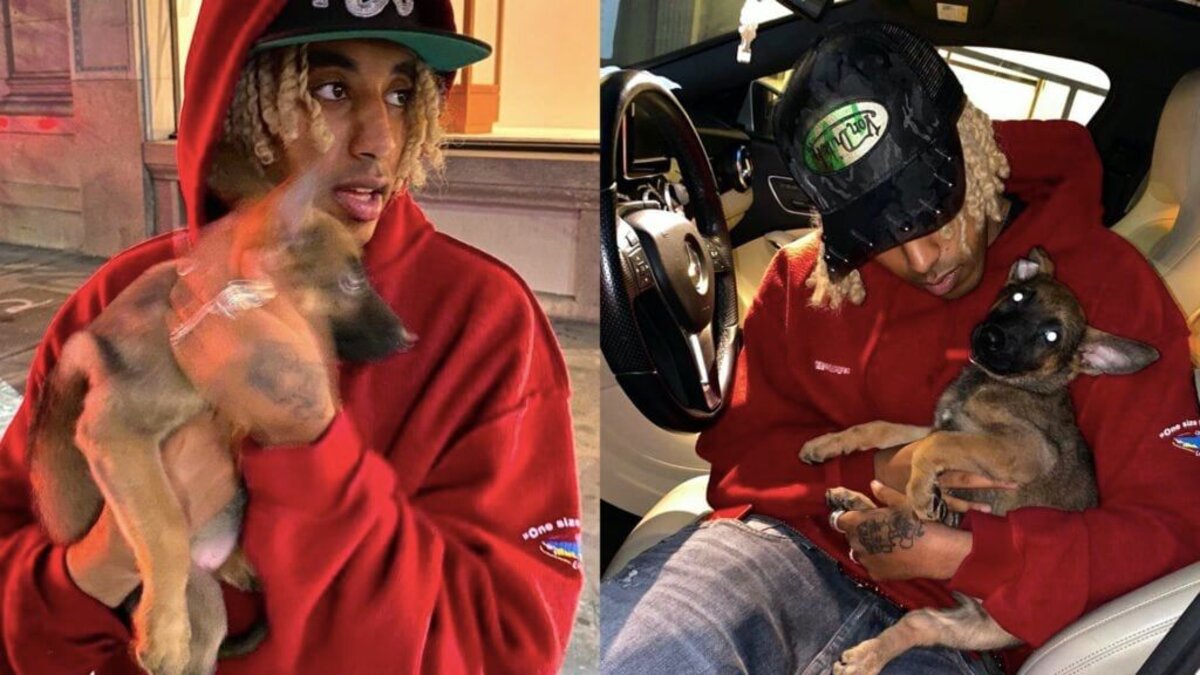 Another Karen video has hit the internet over the weekend, but this time a little tenser than the others. A still-unidentified white woman is seen throwing a helpless puppy at a Black man after they had an open argument on the street over a still unknown reason.

Idk what’s goin on but I got a new dog pic.twitter.com/noLZKNYO6d

As we wait for more information and official police reports, if any, on the altercation, most should be satisfied to know the fate of the dog is in good hands. Social media is no stranger to making memes over incidents, which can be seen in the comments of the original tweet, but we can let you all see those for yourselves. At the end of the day, the puppy is now safe and sound thanks to this internet hero and rising rapper. 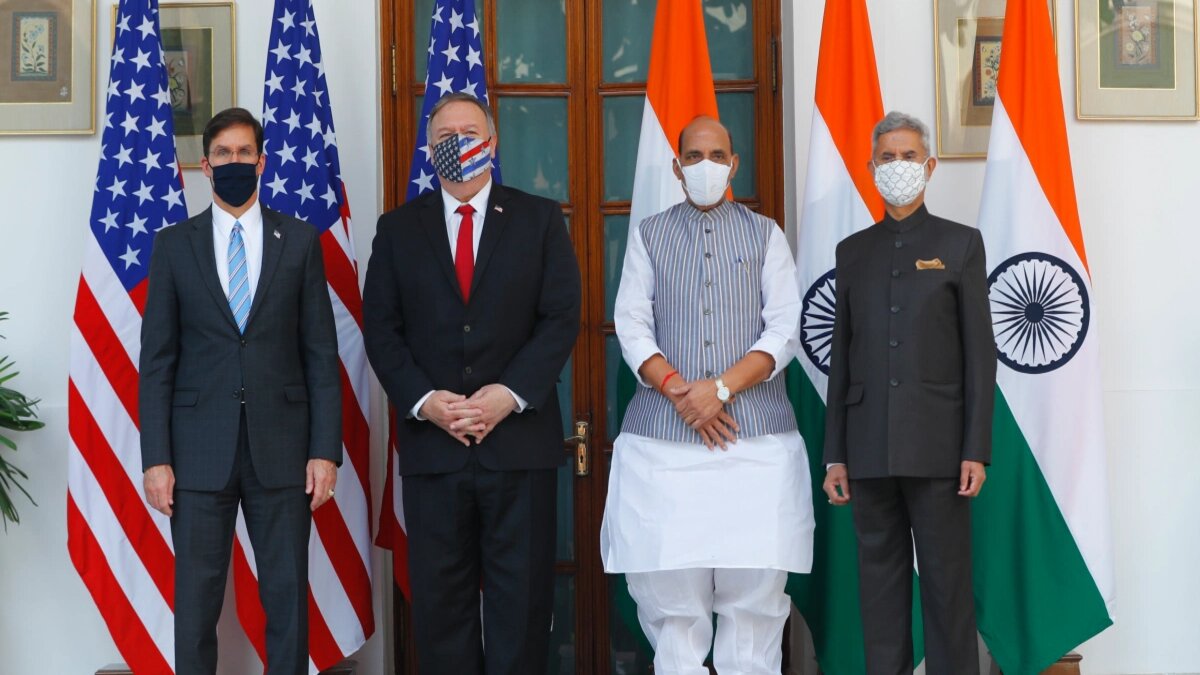 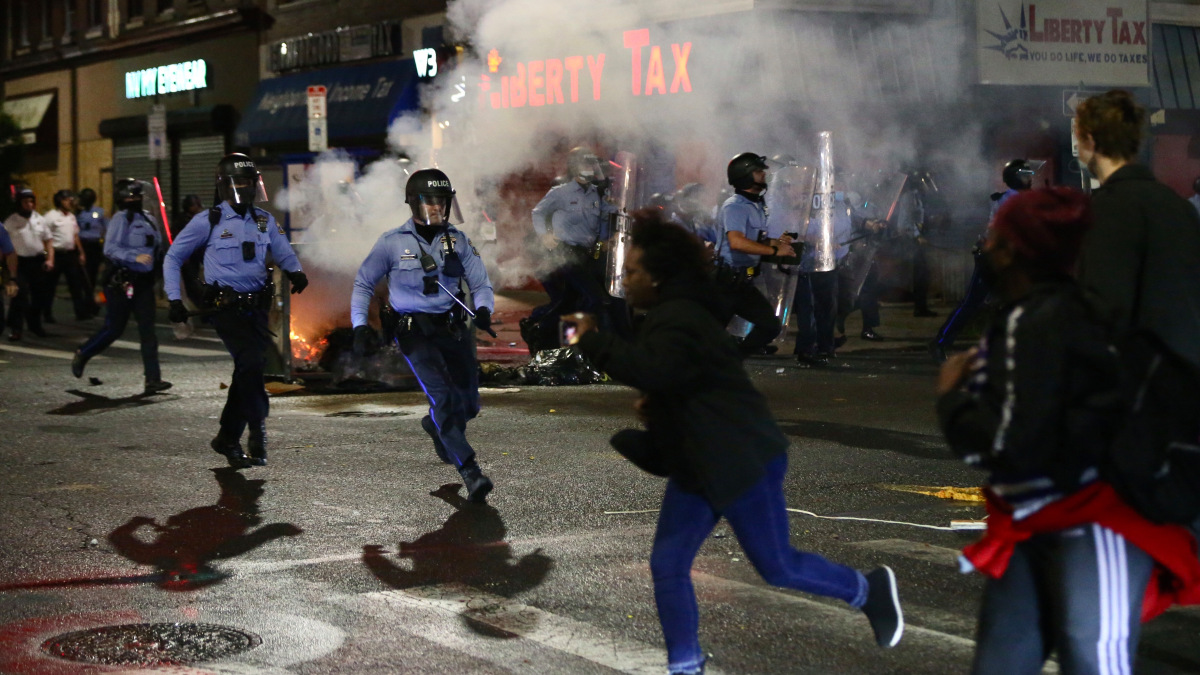 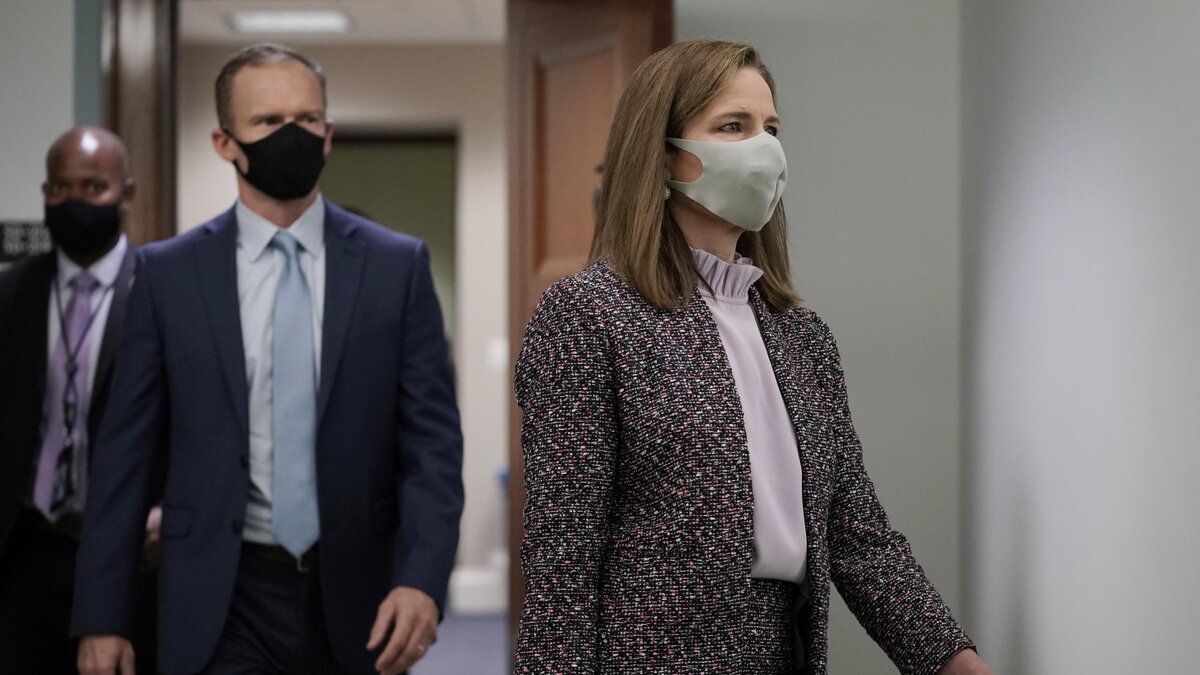