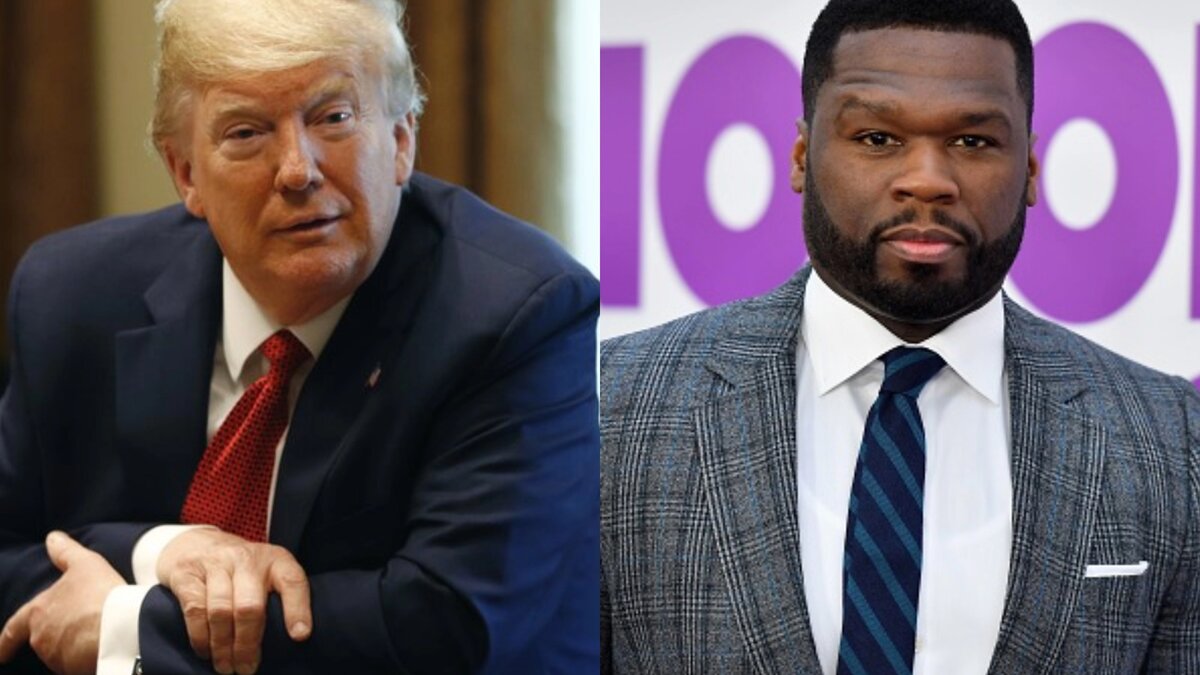 A recent trend of artists has seen them leaning towards President Trump this election. Last week, it was revealed that Ice Cube is working with the current administration to help Black communities. Now on Monday, rapper Curtis Jackson, better known as 50 Cent, reached out to followers telling them to vote for Trump after learning about Joe Biden’s tax plan that was broadcasted on TV.

I just remembered i’m bankrupt, so i’m looking for a gracious loan can anyone help a brother out. LOL #bransoncognac #lecheminduroi

50 Cent reportedly sold a massive Connecticut mansion for about $2.9 million, which was 84 percent less than what he originally bought the home for. This questionable financial choice comes a few years after he filed for bankruptcy in 2015. Since then, he agreed to pay $23 million over the span of five years when the case ended in 2017.

Sudan to be Removed from U.S List of State Sponsors of Terrorism

The Beastie Boys Don’t License Music for Ads, But They Made an Exception for Biden 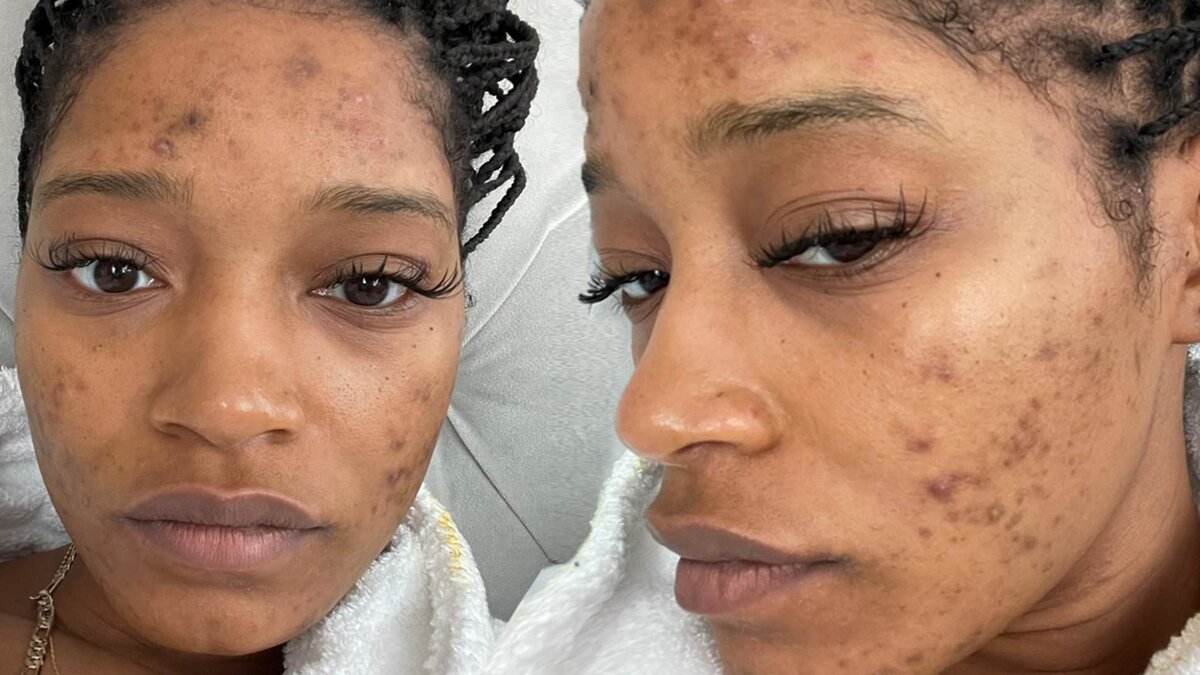 “I’m posting this to say that it’s okay and we can help ourselves. […] To all the people struggling with this please know you’re not alone and that you are still so f—ing fine! MY ACNE AINT NEVER STOPPED ME. But we don’t have (to) accept this. […] Pray for me on this journey and I will pray for you too. I’m not afraid to show myself to the world and you shouldn’t be either.”

Hopefully, Keke’s message can spread awareness to others searching for their diagnosis. 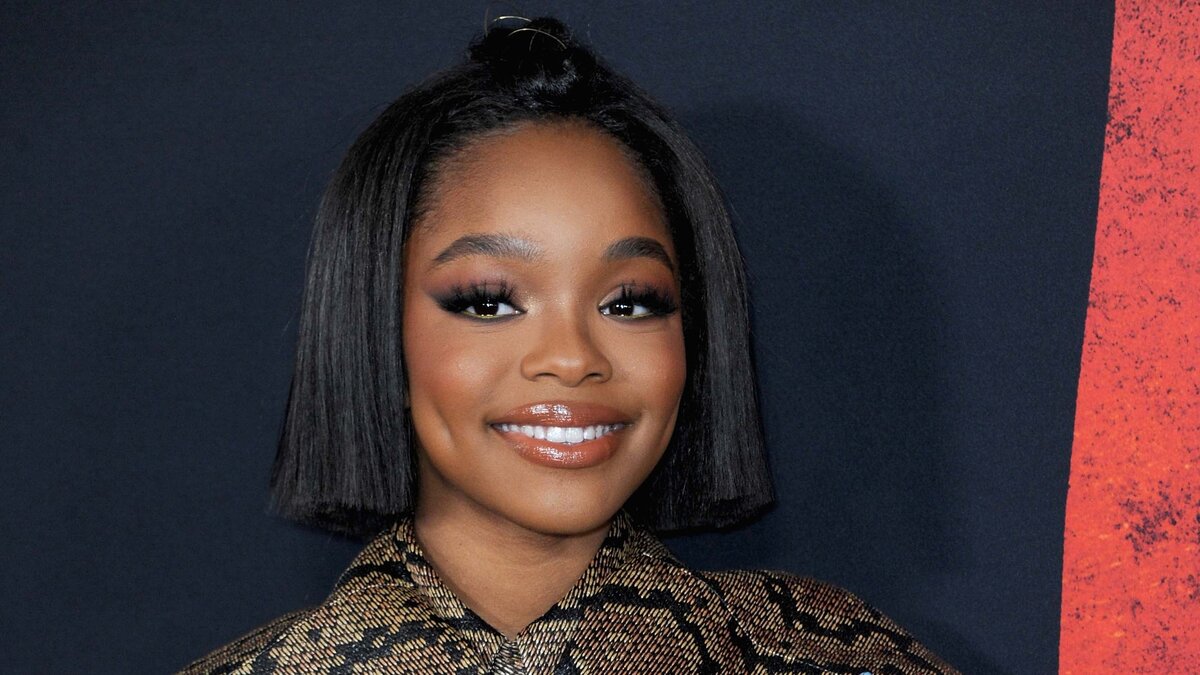 The Guinness World Records has officially recognized Marsai Martin for a record she broke back in 2019.

We can’t wait to see what film Martin will create next!