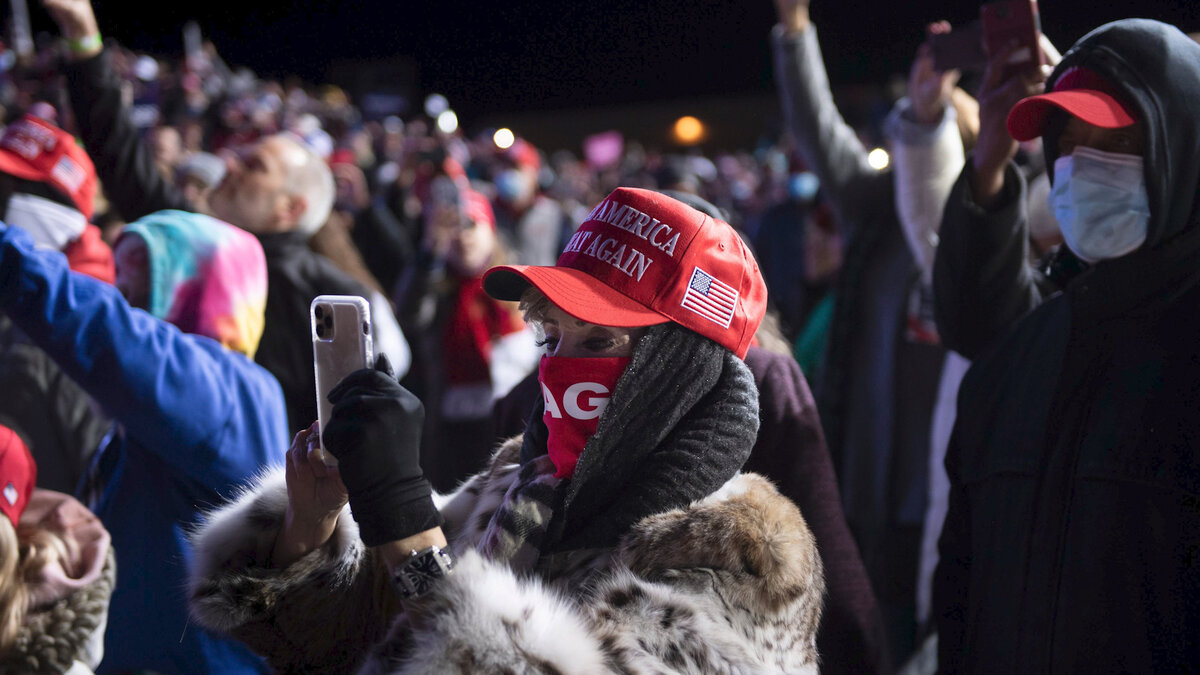 President Trump held an outdoor rally in Omaha on Oct. 27. (Image via The Washington Post)

As the election race reaches its final days, both parties are pushing to reach out to voters a few more times before the big day. President Donald Trump’s supporters ended up getting the short end of the stick when the rally in an airfield in Omaha, Nebraska ended Tuesday night. Many experienced heavy delays getting home and others were left in the cold.

Thousands of people left out in the cold and stranded in #Omaha, #Nebraska after a #Trump rally. I’m told the shuttles aren’t operating & there aren’t enough busses. Police didn’t seem to know what to do. Some walked. I saw at least one woman getting medical attention. pic.twitter.com/oIkmixaZt0

“There’s an issue with a number of people unable to find their cars and wandering in the cold … see if we can’t get everybody reunited with a car,” said one of the recordings.

The Trump Campaign finally made a statement on Wednesday regarding the messy end to Tuesday’s rally. It read “President Trump loves his supporters and was thrilled to visit Omaha last night. Despite the cold, tens of thousands of people showed up for his rally.” After mentioning their subpar 40 shuttle bus plan for attendees, they also reassured followers that “tents, heaters, generators, hot cocoa, and hand warmers” were available for all guests. 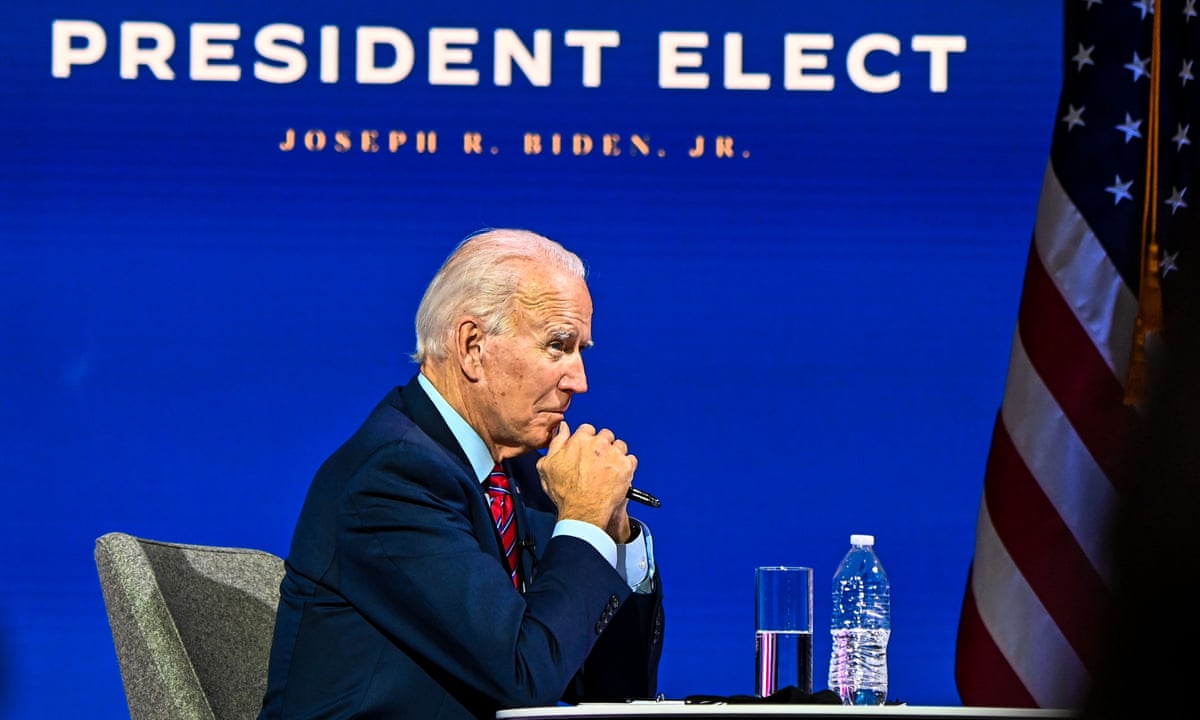 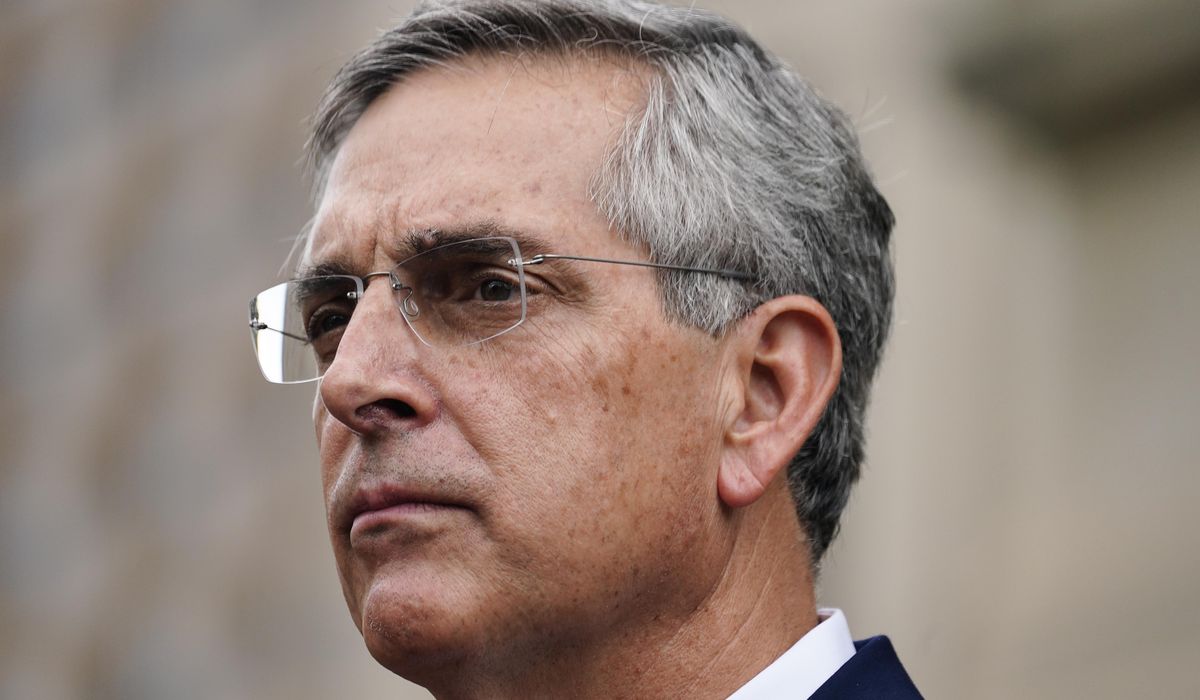 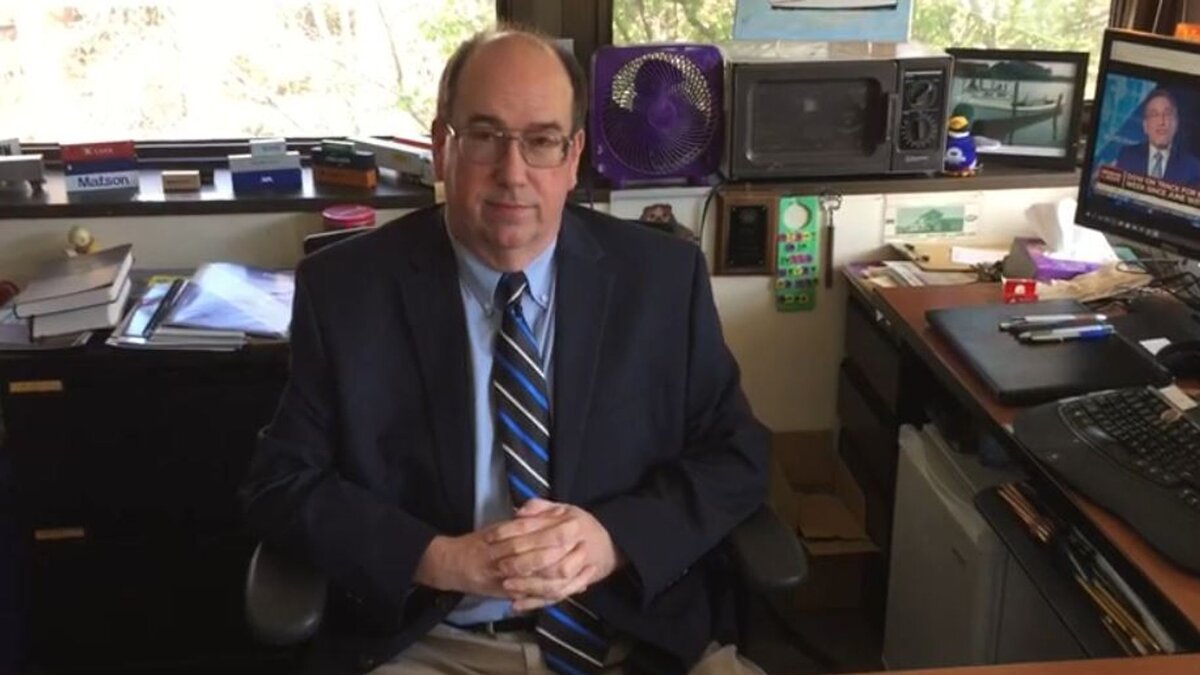