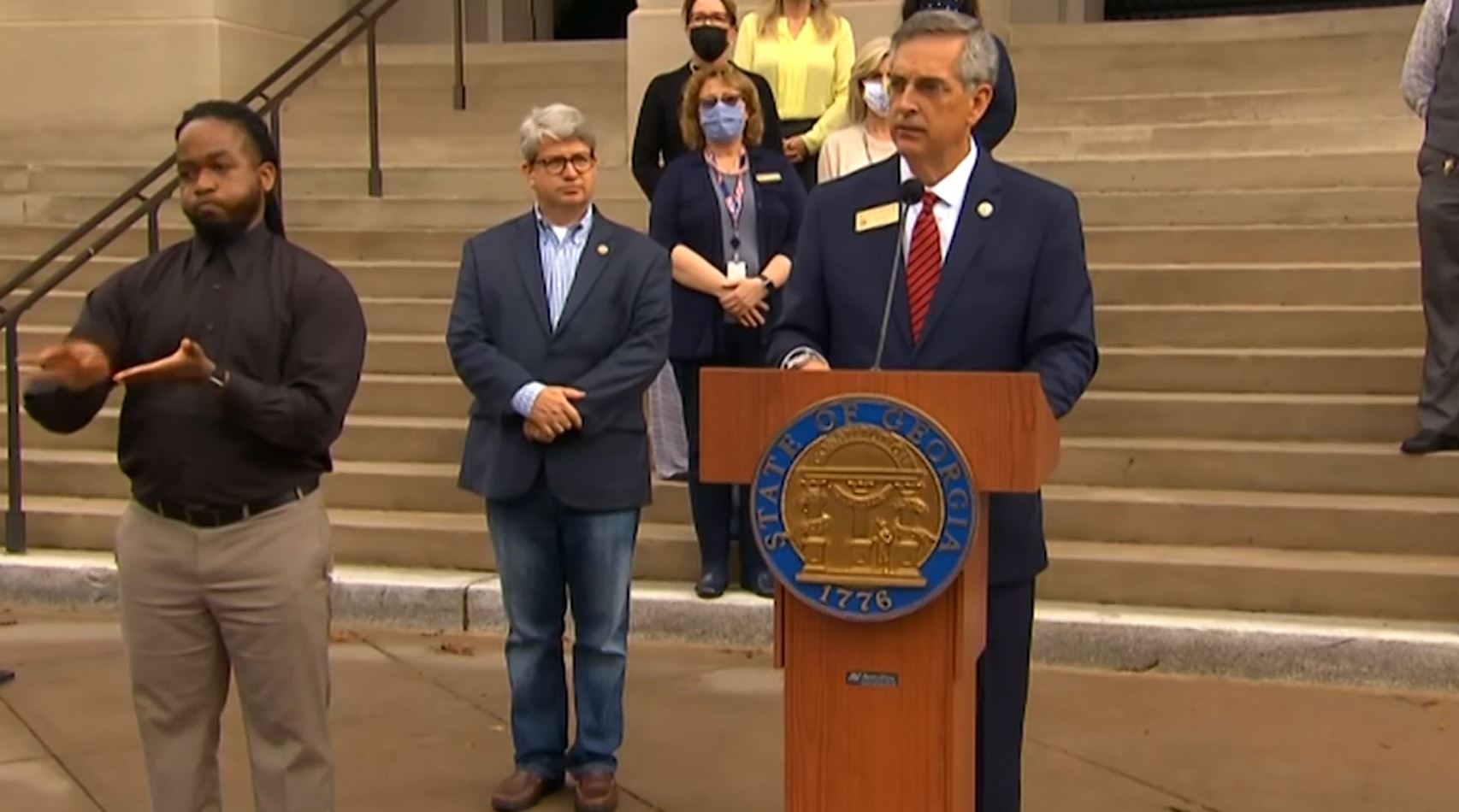 Joe Biden is projected to win Georgia, adding 16 electoral votes to his victory. The President-elect is the first Democrat to win the state in 28 years.

Georgia’s Secretary of State, Brad Raffensperger, announced on Wednesday that the state would be conducting a complete, by-hand recount of each ballot cast in the Presidential race between Joe Biden and President Donald Trump.

Biden, who has already reached 270 electoral votes without Georgia’s results, would add 16 additional votes if he maintains his lead over Trump and wins the state. 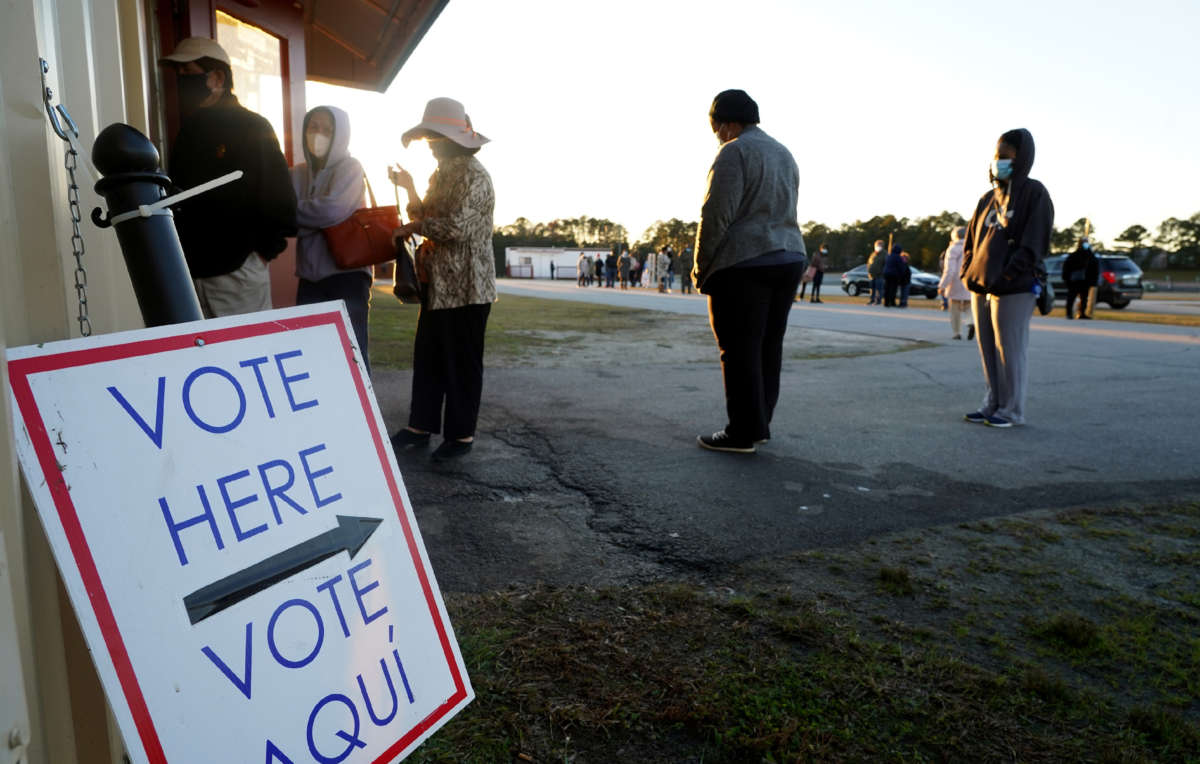 Early voting for the two Georgia Senate races began on December 14th. So far, the turnout has been unbelievable and record-breaking.

Early voting will take place up until December 31st, and election day will be held on January 5th. Georgians still have a few more days to get out and cast their in-person votes. In addition, absentee ballots may still be mailed in before December 31st. To view your sample ballot, find your polling place, or verify that you’re properly registered to vote, log in to the Secretary of State’s My Voter Page. 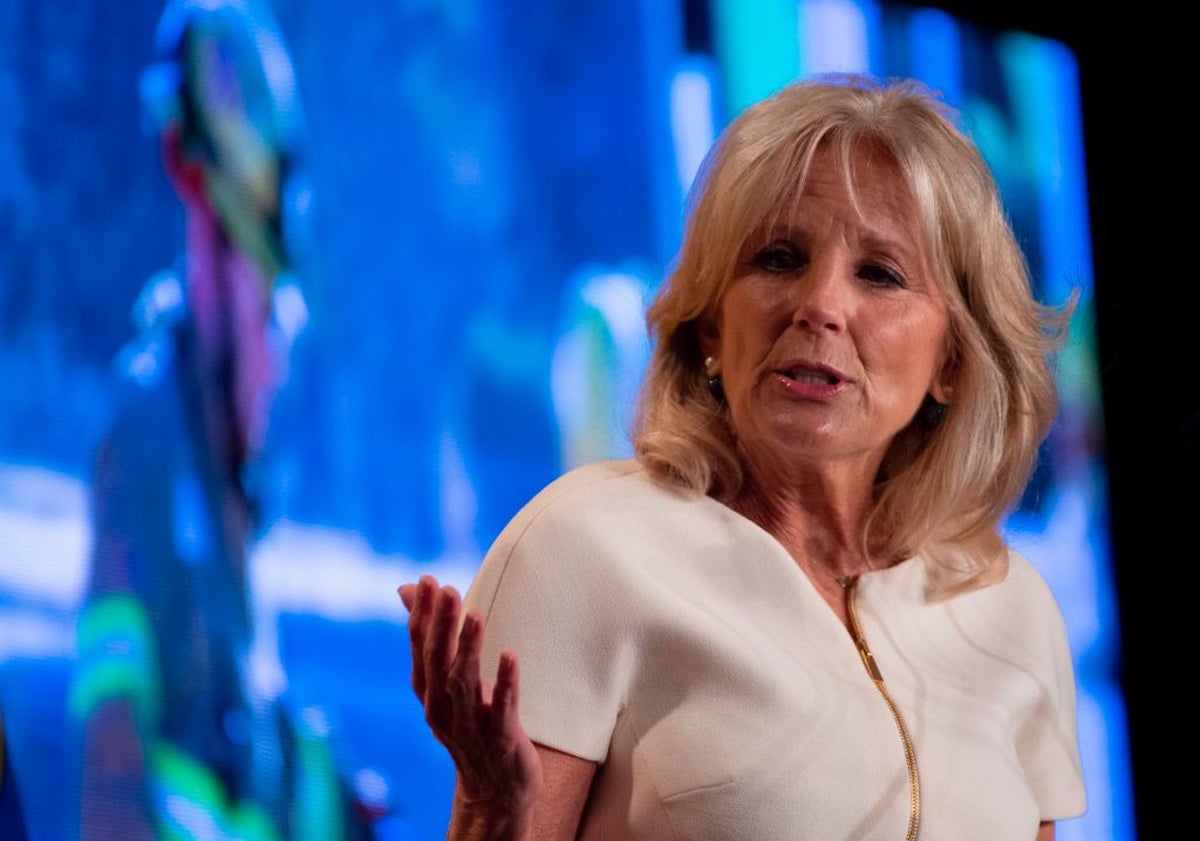 The Wall Street Journal was widely criticized over the weekend for publishing a column by Joseph Epstein where he wrote “misogynistic views,” suggesting soon-to-be first lady Jill Biden should stop using her doctorate title.

“Such degrees were once given exclusively to scholars, statesmen, artists, and scientists. Then rich men entered the lists, usually hoping that they would donate money to the schools that had granted them their honorary degrees … Famous television journalists, who passed themselves off as intelligent, followed. Entertainers, who didn’t bother feigning intelligence, were next,” he wrote.

In just one month, nearly 300 employees sent a letter to The Journal’s publisher, Almar Latour, identifying a “lack of fact-checking and transparency” on the opinion desk. 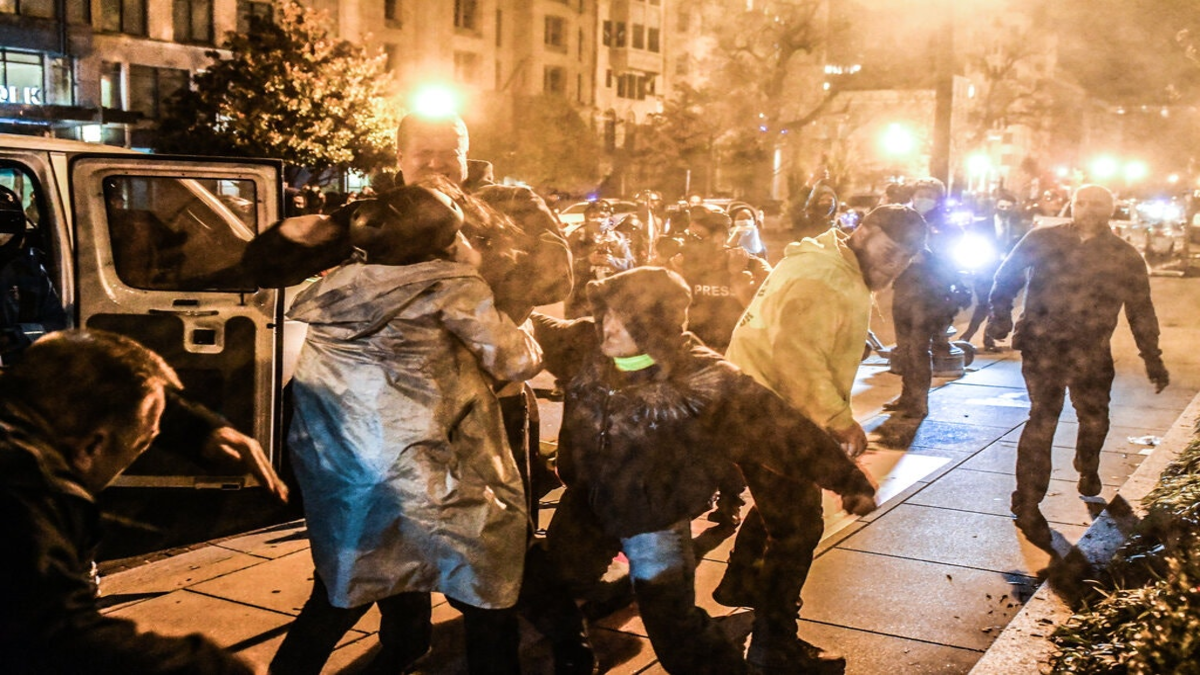