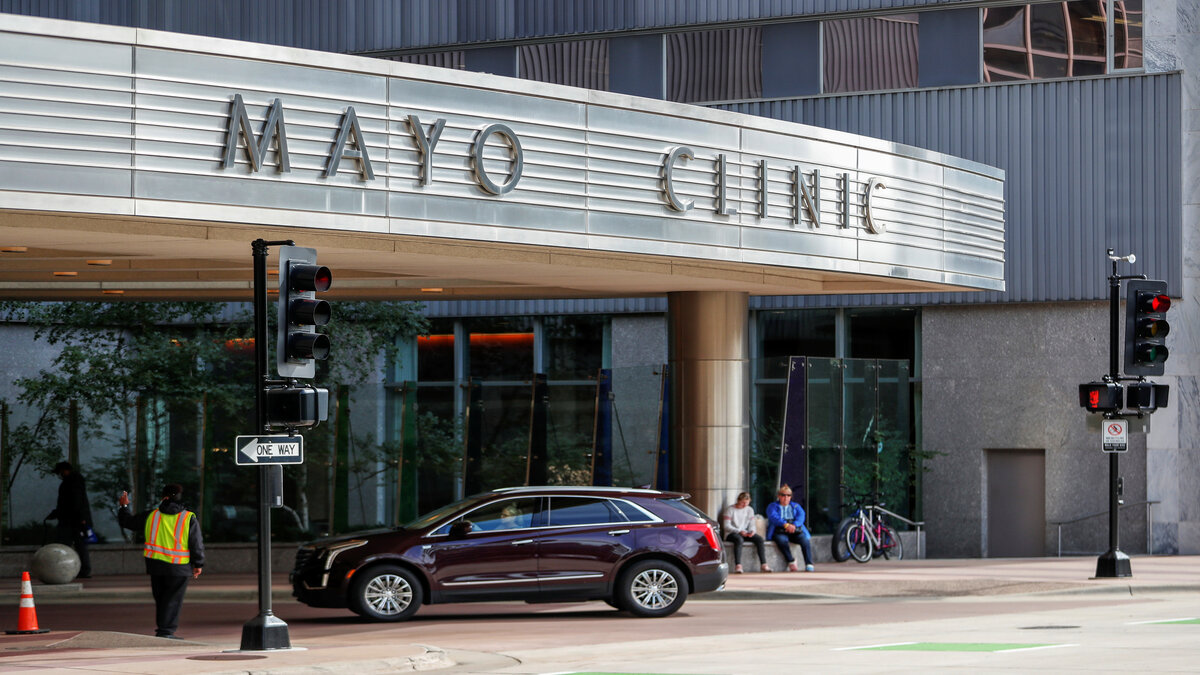 Over the past few weeks, midwestern states have seen a surge in coronavirus cases, putting medical staff at a higher risk of infection.

As cases continue to rise, we can only hope that the new restrictions in the midwest are enough to save their healthcare workers. 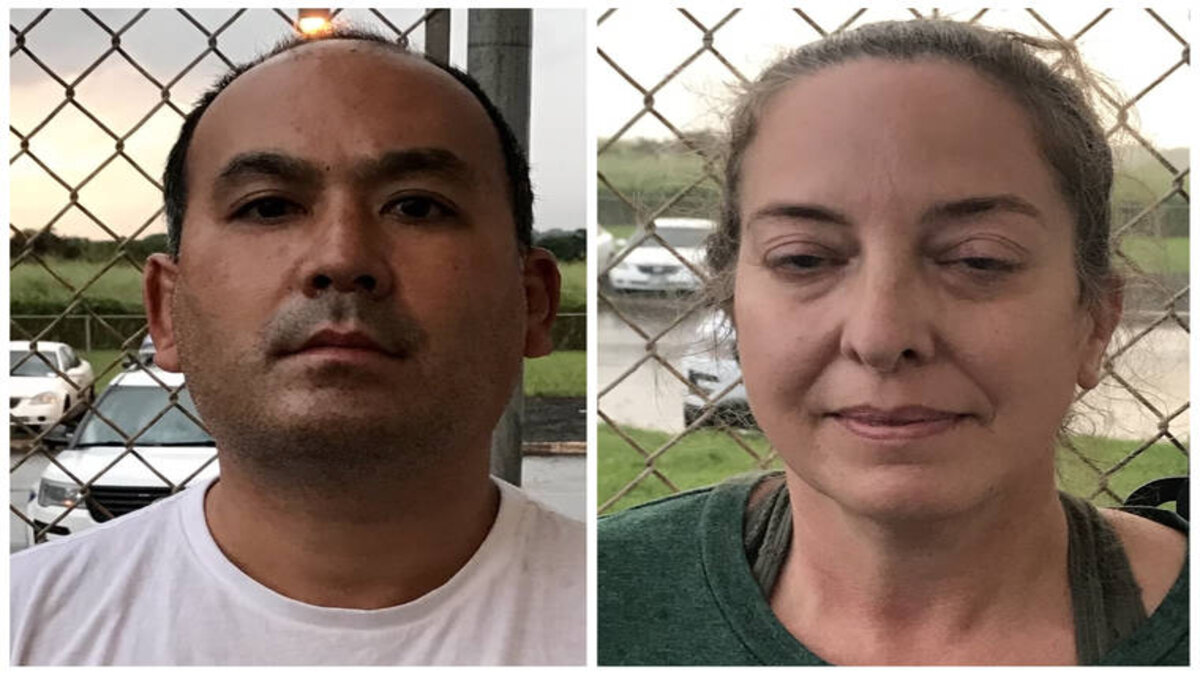 A couple in Hawaii face reckless endangerment charges after entering a flight with their 4-year-old son, although they had tested positive for Covid-19, officials state.

“They knowingly boarded a flight aware of their positive COVID-19 test results, placing the passengers of the flight in danger of death,” Coco Zickos, the Public Information Officer at Kaua‘i Police Department said in a statement.

A couple in Hawaii is facing reckless endangerment charges after boarding a flight with their 4-year-old despite having tested positive for Covid-19, police say. https://t.co/k20SH9zdo5

The couple was arrested and charged with reckless endangering in the second degree before being transported to Lihue Headquarters and booked. The couple posted bail, which was set at $1,000. The couple could face up to a year in jail and a $2,000 fine if sentenced.

CDC Shortens Quarantine Period to 10 Days with No Symptoms 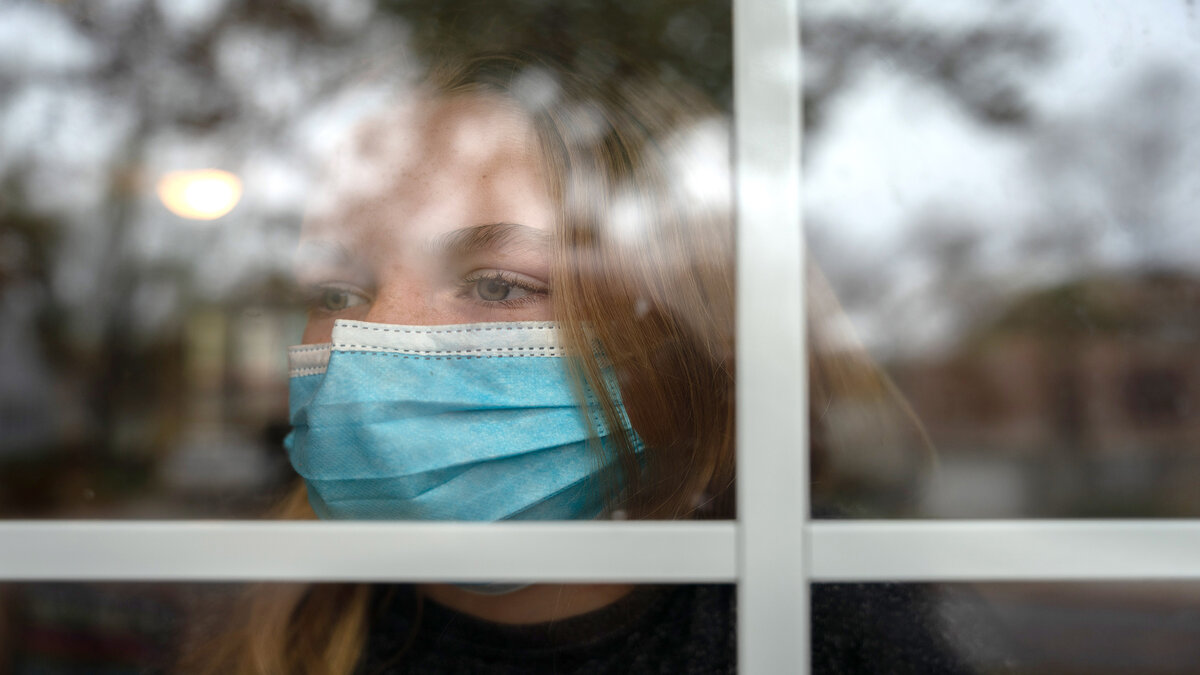 The CDC is changing its coronavirus guidelines yet again, this time, with some good news.