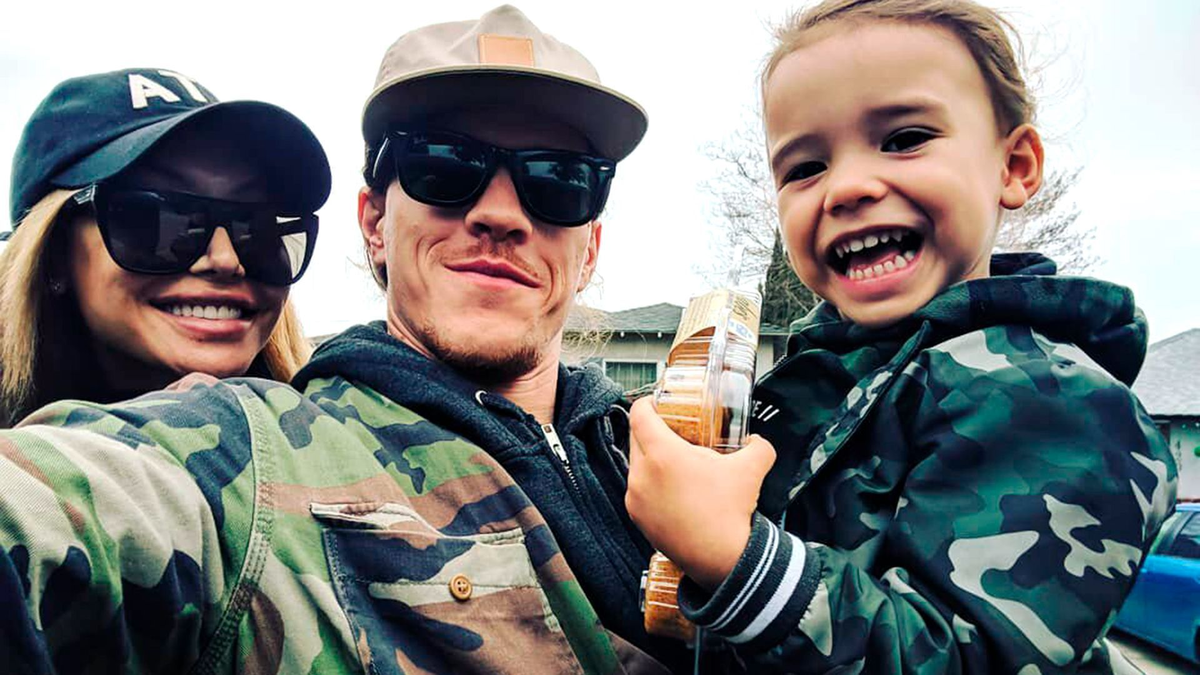 Following the tragic death of Glee star Naya Rivera, her ex-husband has filed a wrongful death lawsuit on behalf of their 5-year-old son Josey.

Since her passing four months ago, a source revealed in September that Dorsey, now a single parent, is living with Rivera’s sister Nikayla who says Josey needs a mother figure. On an Instagram story she wrote, ″the only thing that is important is…showing up for my nephew even though I can’t show up for myself”. 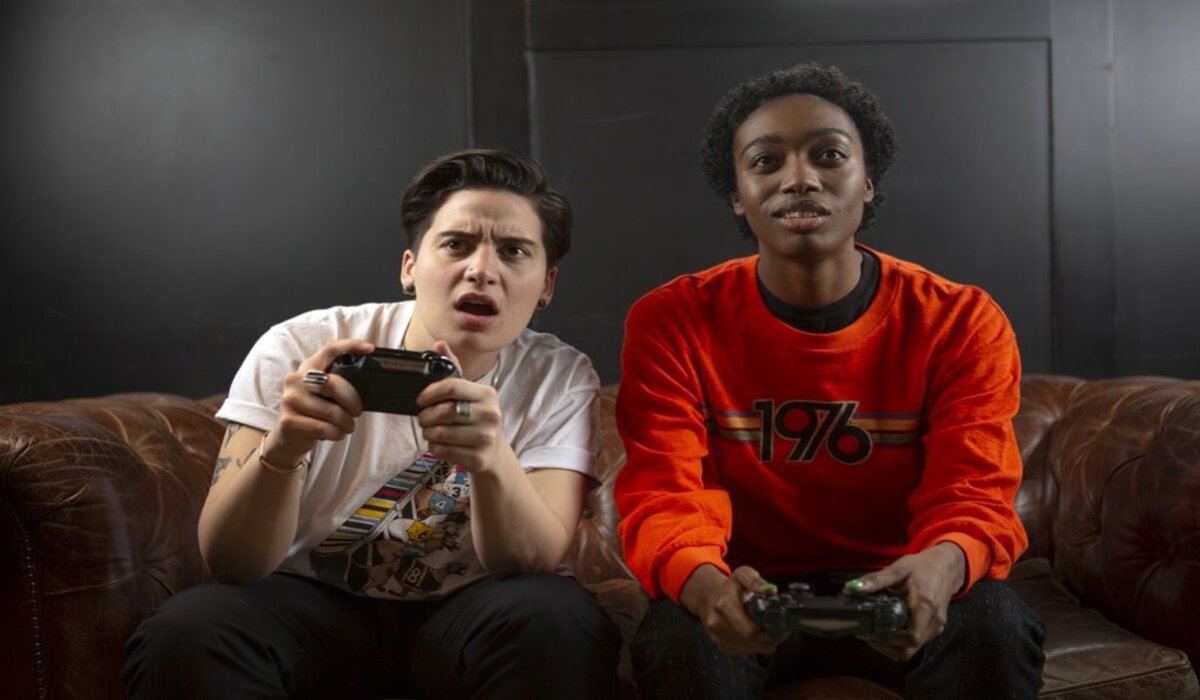 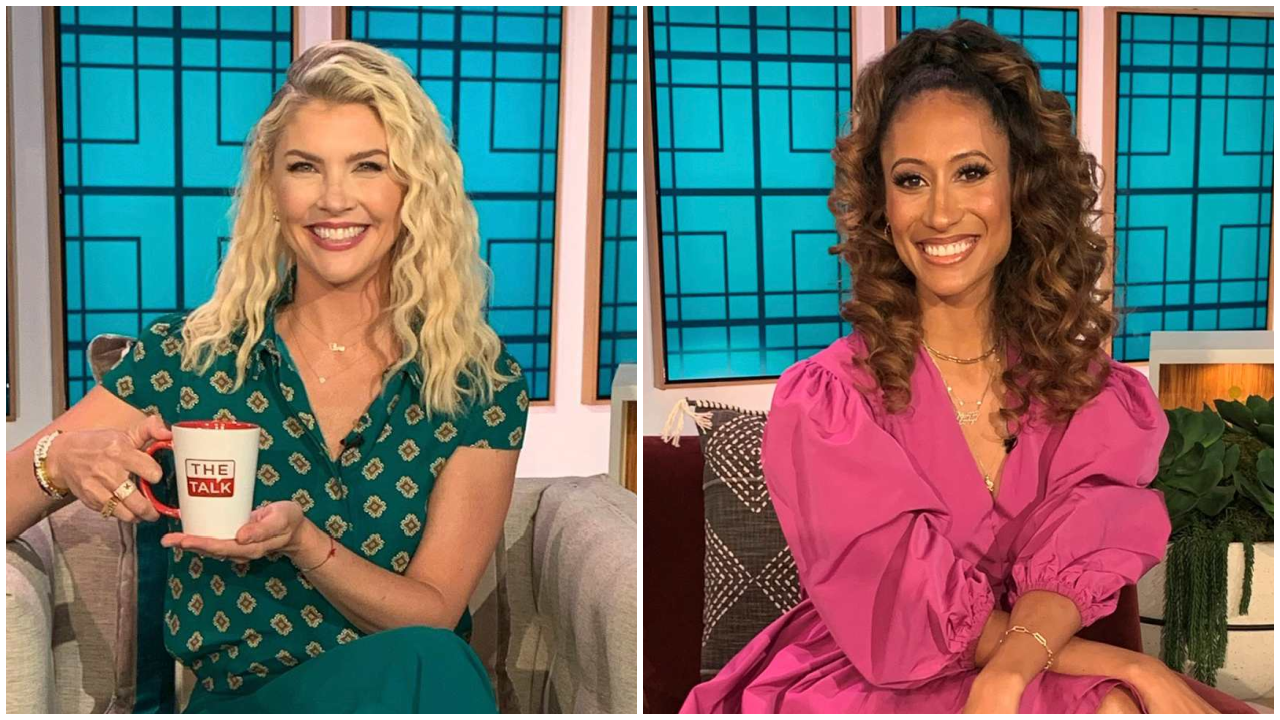