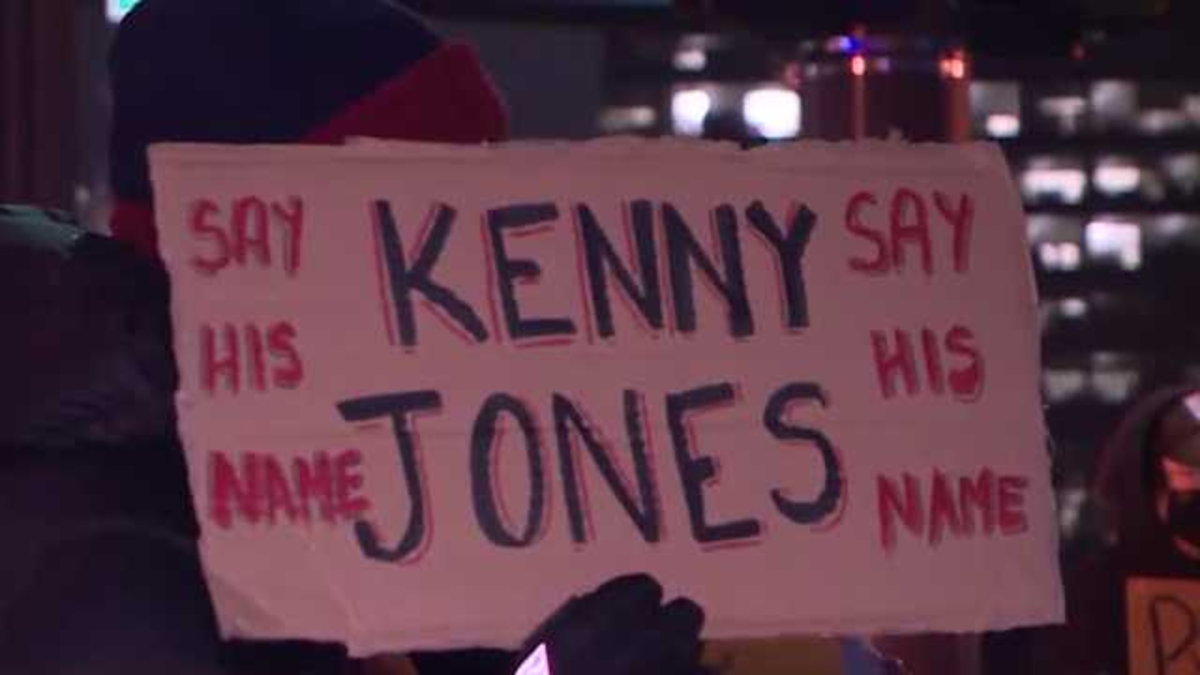 In Omaha, Nebraska, protests erupted throughout the city on Friday and Saturday after police fatally killed 35-year-old Kenneth Jones Thursday night during a traffic stop.

“We would like to express our condolences to the family and friends of Kenneth Jones and the rest of the community that are affected by this incident,” Schmaderer said. “We are committed to conducting a thorough investigation and providing the public with complete details.”

In a press conference on Friday, Mayor Jean Stohert stated a grand jury would be investigating the shooting, and both officers involved have been placed on administrative leave. 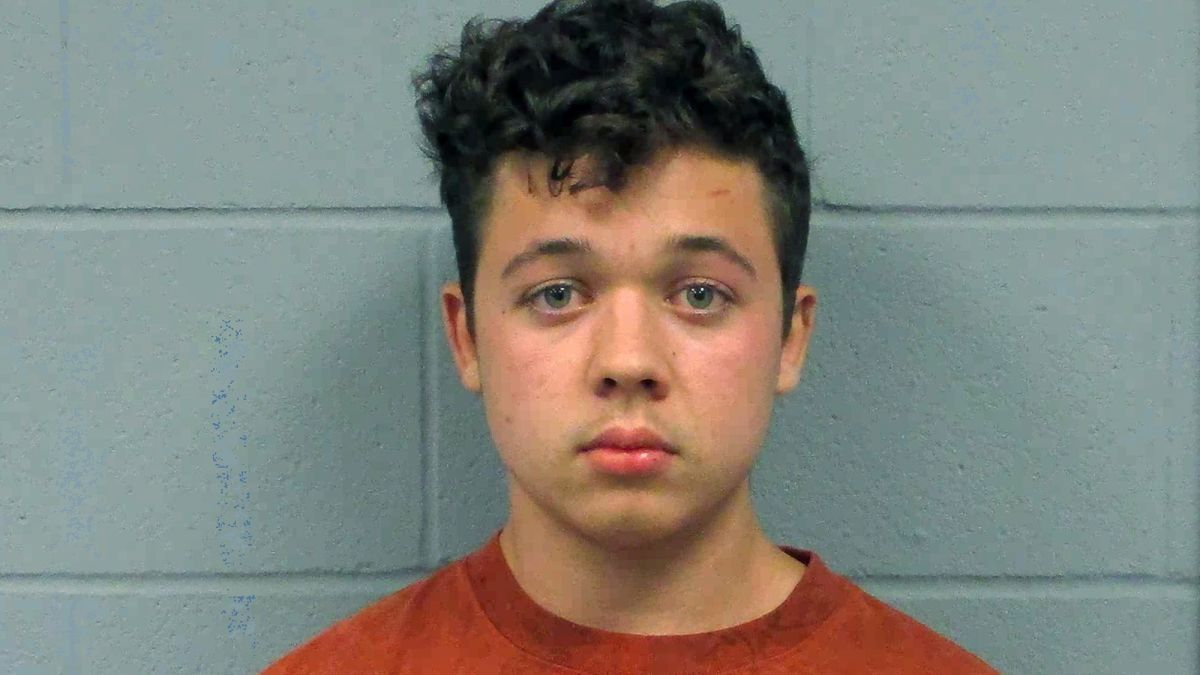 Kenosha County prosecutors have requested to modify Kyle Rittenhouse’s bond after he was spotted at a bar last week.

A bond modification hearing has not been scheduled yet. For now, Rittenhouse is expected to appear back in court on March 10th. 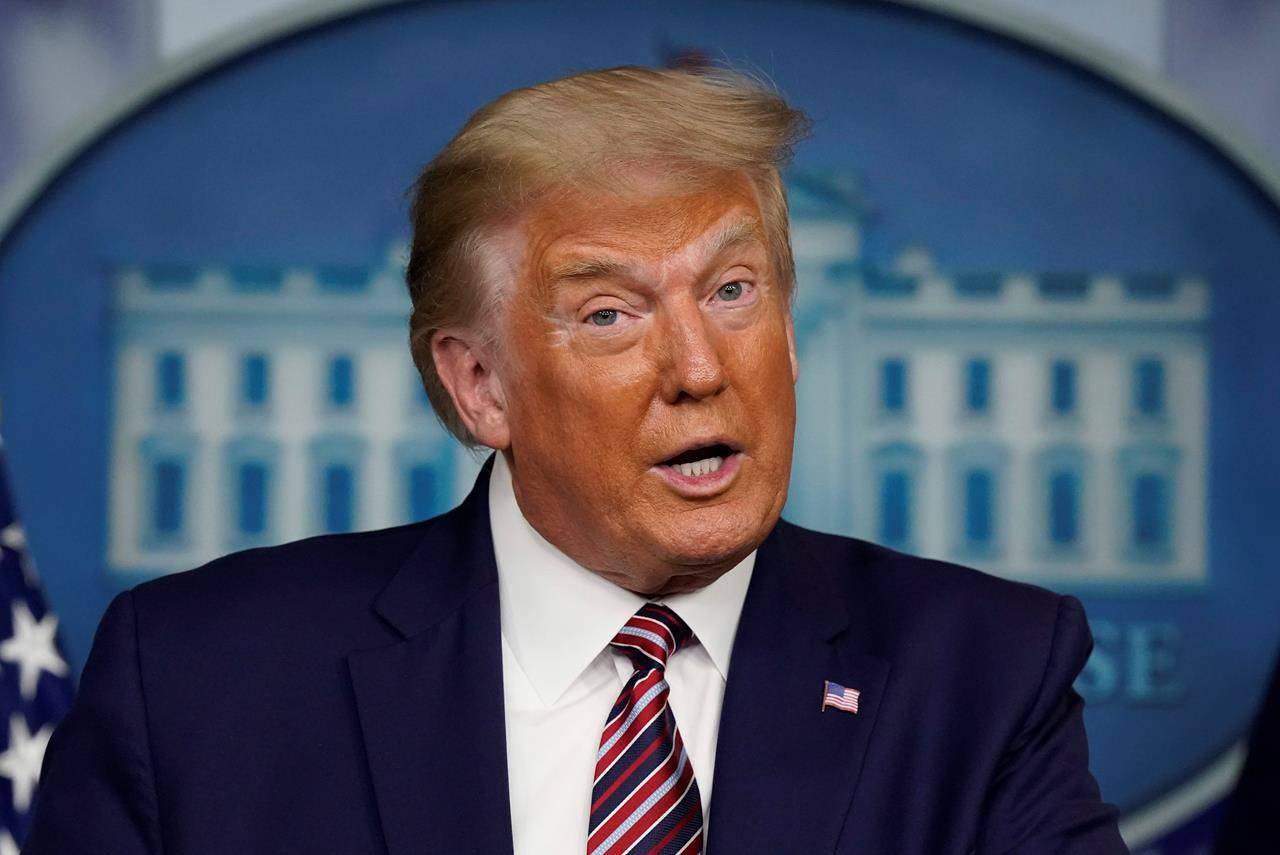 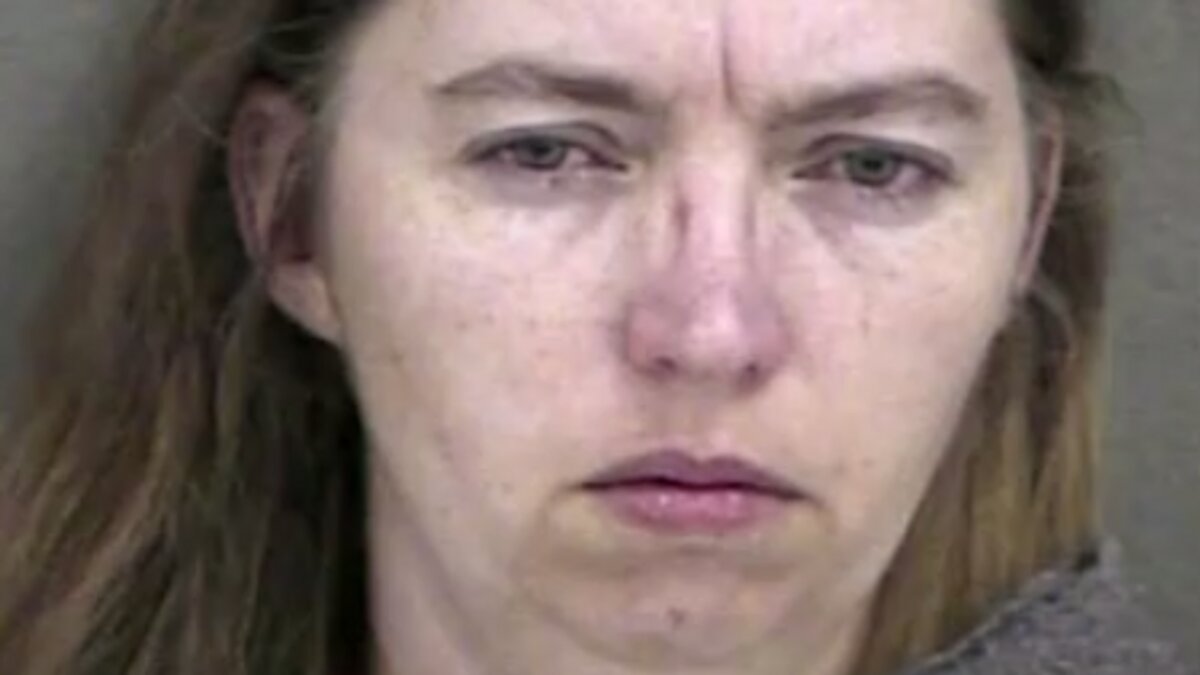 Lisa Montgomery pictured in a police mug shot after her arrest.

A Kansas woman was executed Wednesday for killing an expectant mother in Missouri and cutting the baby from her womb. For the first time in about seven decades, the U.S. government has put to death a female inmate.

“The craven bloodlust of a failed administration was on full display tonight,” Kelley Henry, Montgomery’s attorney, expressed in a statement. “Everyone who participated in the execution of Lisa Montgomery should feel shame.”

Montgomery was the first of three federal prisoners programmed to die before next week’s installation of President-elect Joe Biden, who is expected to terminate federal executions.