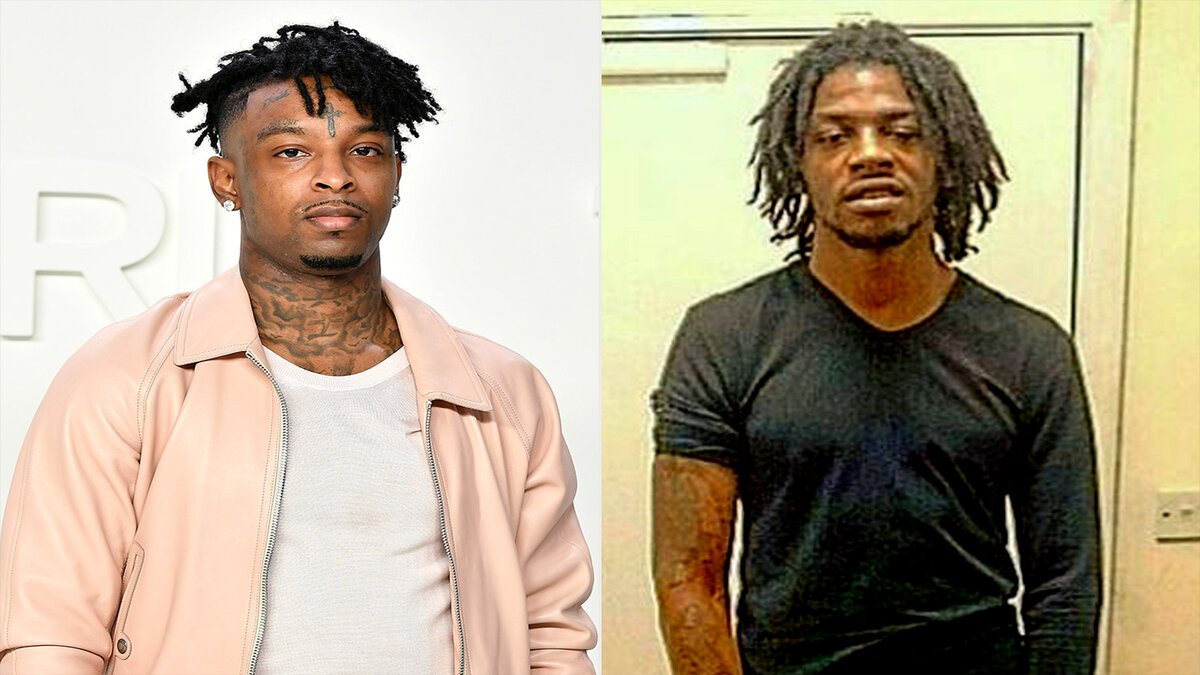 Rapper 21 Savage is mourning the death of his younger brother, Terrell Davis, who passed away last Sunday following an altercation with a friend.

We send 21 Savage and his family our deepest condolences during this difficult time.

Related Topics:21 SavageBrixtoncrimedeathLondonmusicStabbingTerrell Davis
Up Next

Duranice Pace, Eldest Sister of The Anointed Pace Sisters, has Passed Away 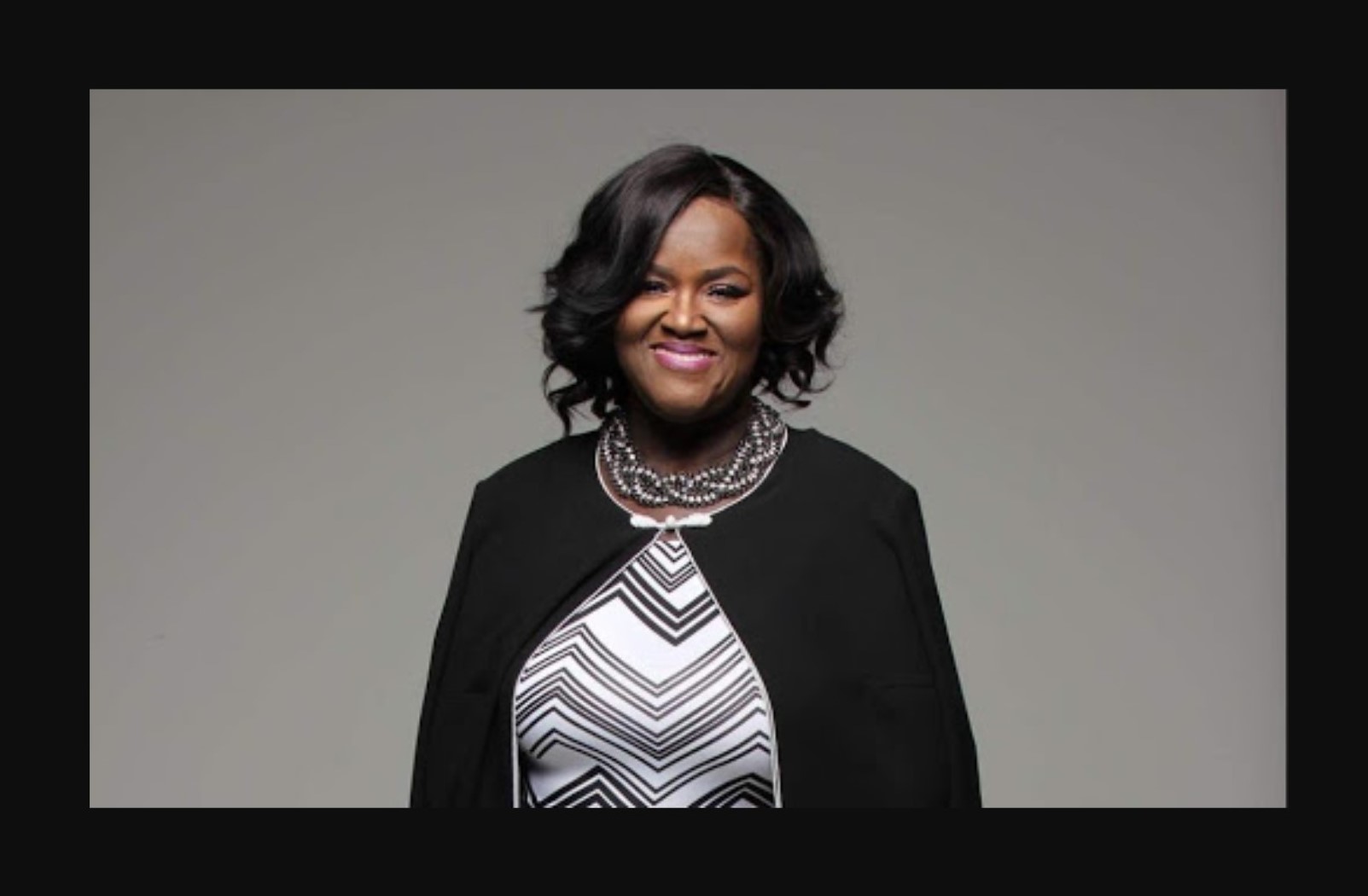 We are saddened to report the passing Duranice Pace, the eldest sister of the singing sister group The Anointed Pace Sisters.

In recent years, Duranice went viral for her heartwarming and calming spirit, presence, and amazing singing voice.  She made an appearance on the Steve Harvey Show discussing some of what she had been through during her life.  VoyageATL did an interview with the singer and Atlanta’s 11Alive did an interview with her which captures just a bit of her talents.

Our thoughts and prayers are with the family at this time.  May Duranice Pace rest in paradise. 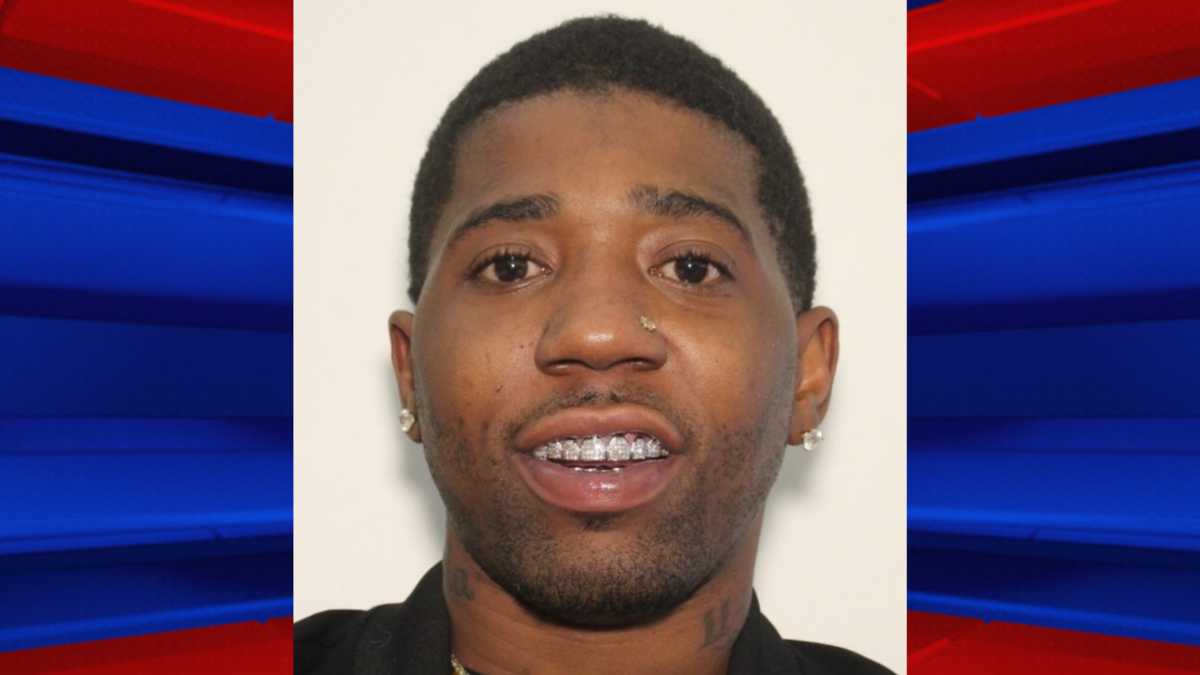 YFN Lucci has turned himself in and is currently in jail after taking part in a deadly shootout.

We will be following this story closely while new information is being released. 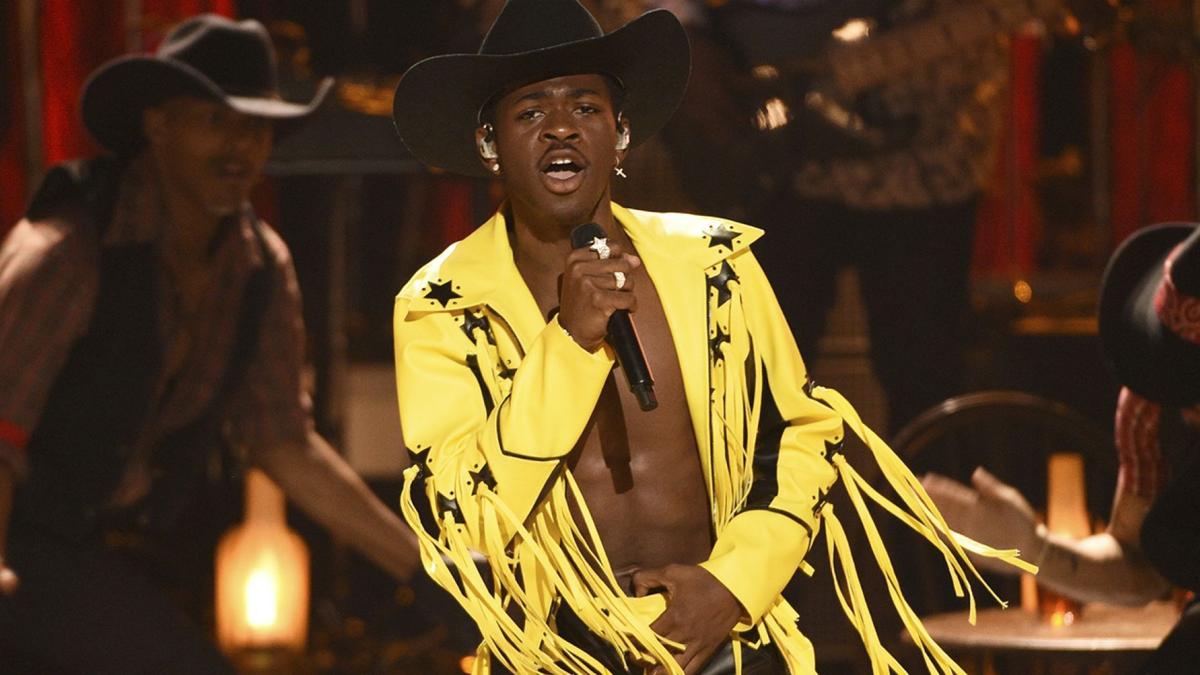 After nearly 2 years since its release, the country-rap song “Old Town Road” is still breaking records.

OLD TOWN ROAD IS OFFICIALLY 14 TIMES PLATINUM! MOST PLATINUMS FOR ANY SONG EVER! LETS GOOO! pic.twitter.com/JsqUdIapfQ