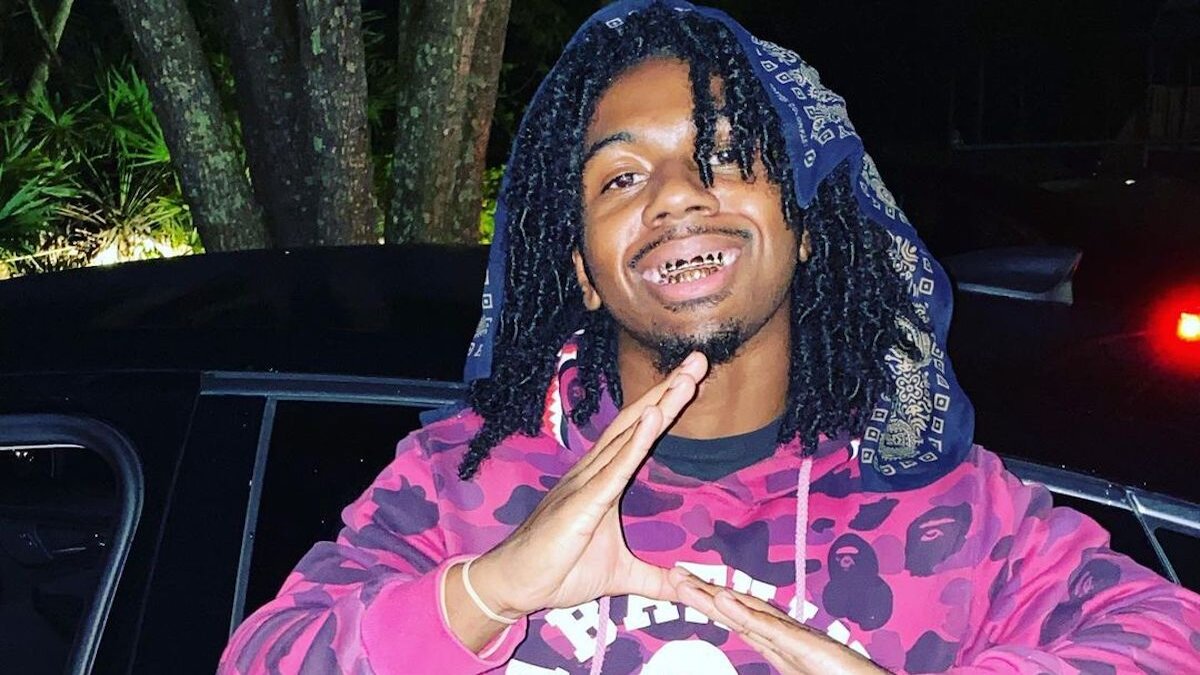 Two days after the shooting, Ace NH was apprehended. He is currently being held at the Orient Road Jail without bail. 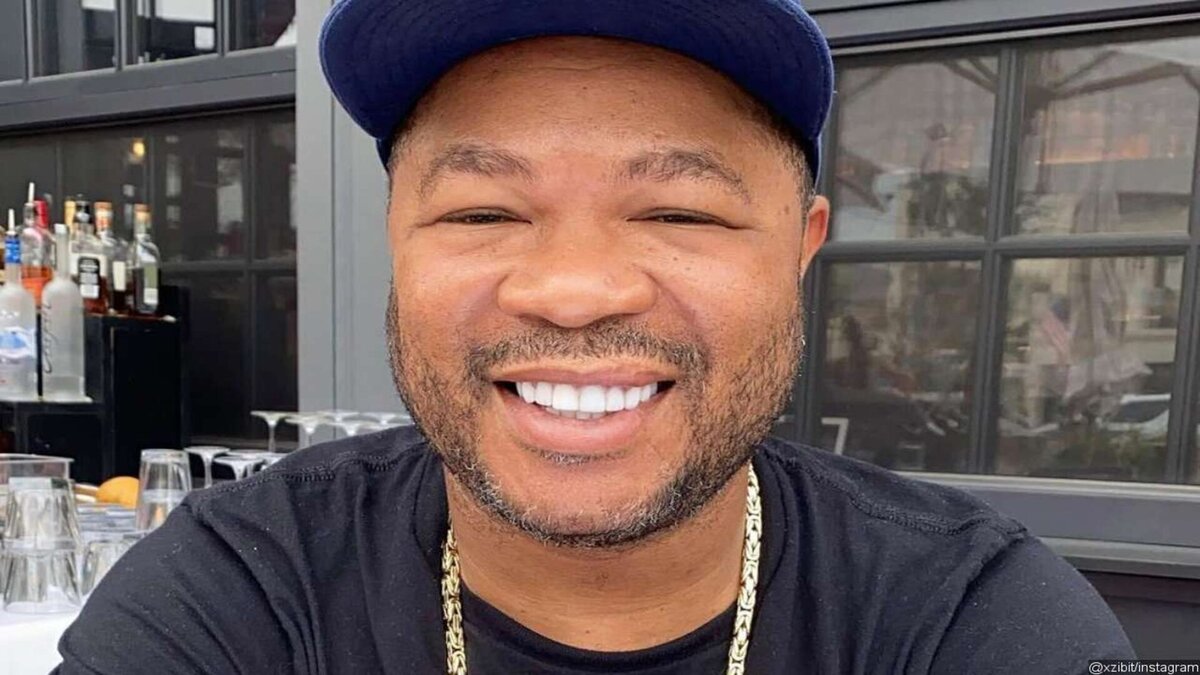 The rapper is currently facing criticism for allegedly naming his brand of cannabis after a chemical weapon.

It was strongly suggested and then proven that Xzibit had no intentions to hurt anybody. Still, in light of recent attacks on Asian-American people, it isn’t surprising how critical people have become over his brand. It remains unclear if the company is planning a name change, but it appears the entire incident is a misunderstanding. 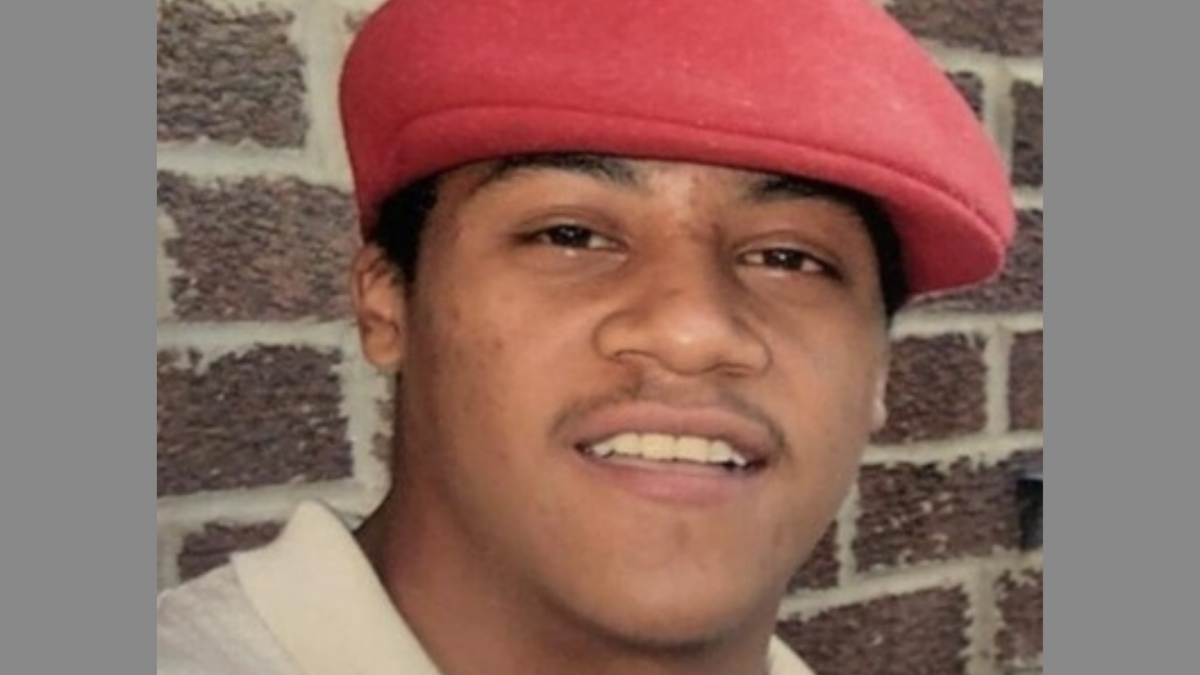 The death of a Kansas man, whose body was found in 2004, was ruled a homicide according to a new report by a forensic examiner.

The mystery surrounding Brooks’ death gained renewed attention after it was featured in the Netflix reboot of Unsolved Mysteries. The title of the episode was “No Ride Home.” 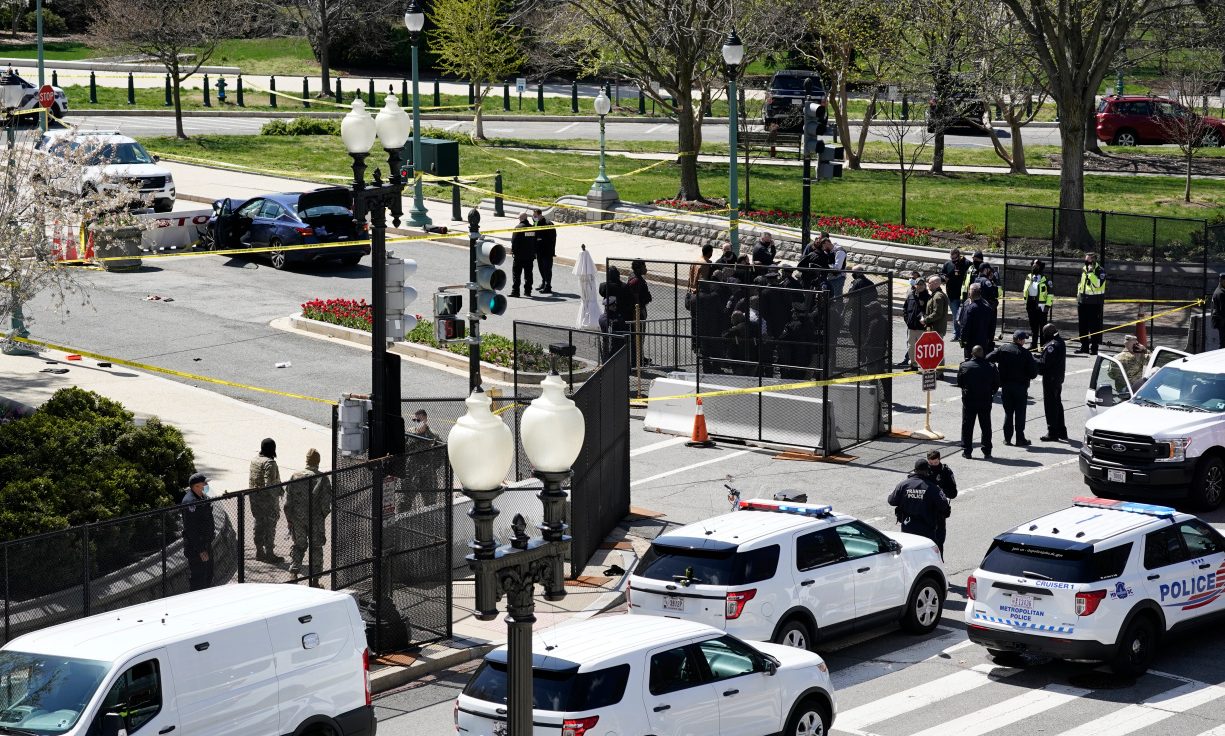 The person responsible for driving a car into a security barricade at the U.S. Capitol has been identified.

President Joe Biden sent his condolences to the officer’s family, stating, “We know what a difficult time this has been for the Capitol, everyone who works there, and those who protect it,” the president said.