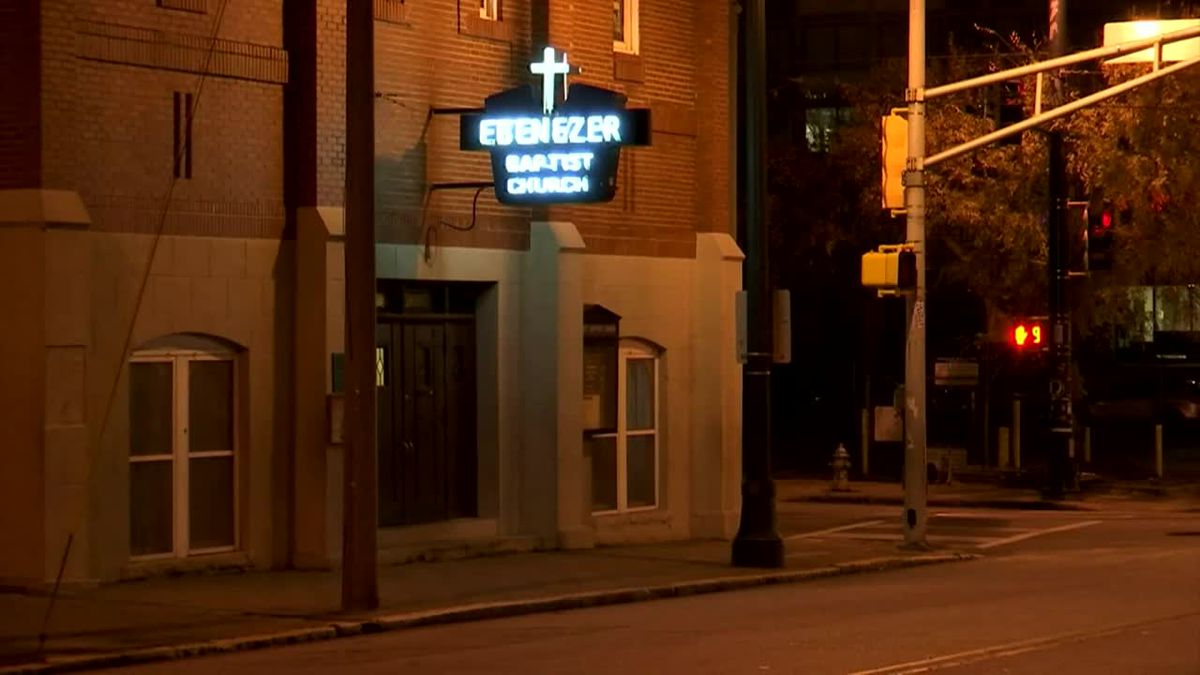 This ugly and horribly #racist call is one of many sadly that @ebenezer_atl has been getting because of the Senate runoff, and it's not just over the phone. Both sides of the aisle are facing threatening attacks. Details @CBS46 #Atlanta #GAPOL #Crime pic.twitter.com/3ogX77pxDV

Despite all the hatred and negativity the church has endured, several others online have sent their prayers and support. The Georgia runoffs will determine control of the Senate on Jan. 5, 2021 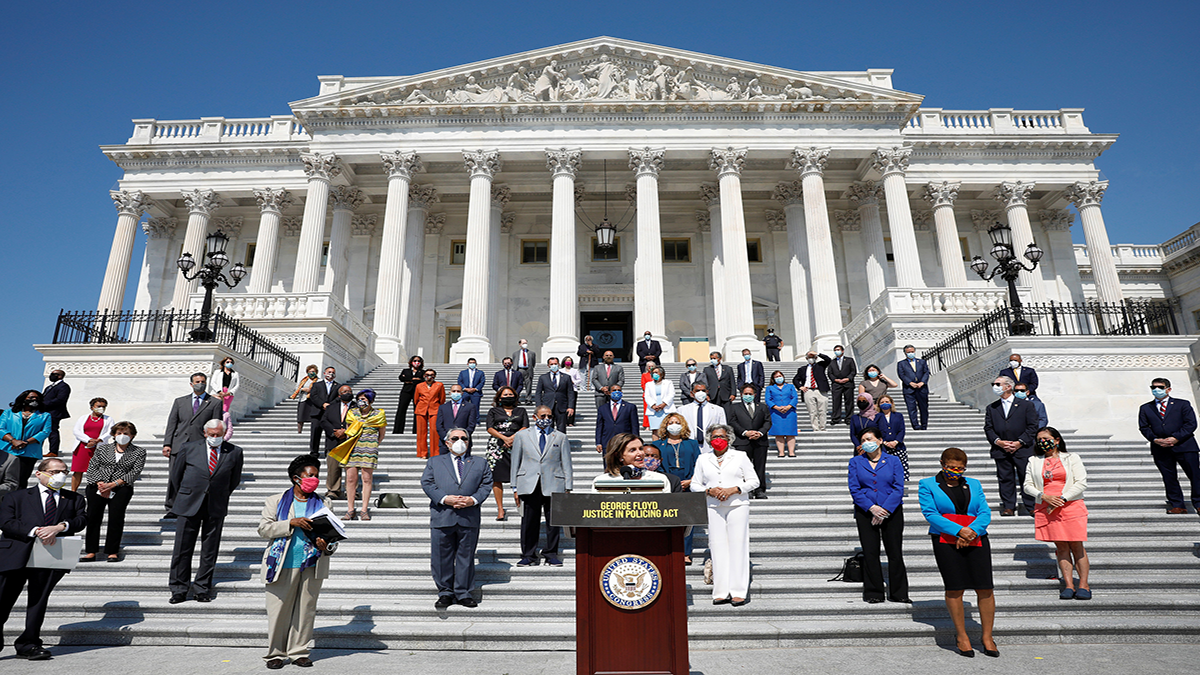 Chicago Comedian Erica Watson Dies at 48 Due to COVID-19 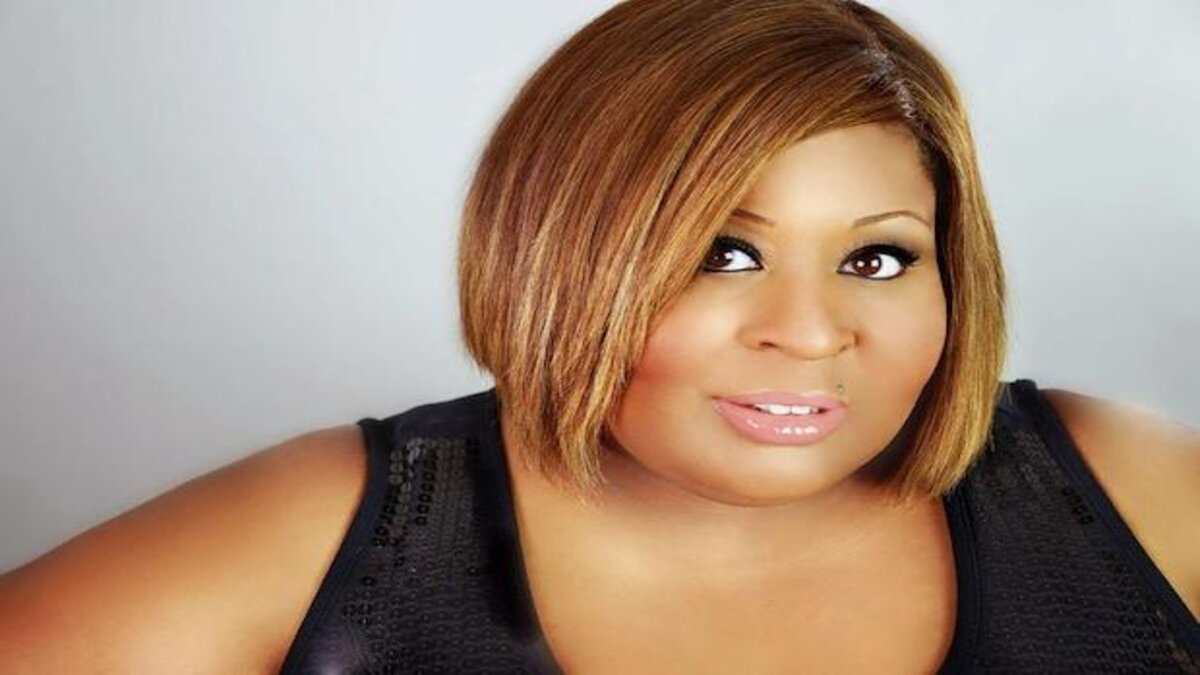 Eric Faye Watson, writer, and actress, known for Precious, Top Five, and Chi-raq, has passed away due to complications relating to coronavirus. She was 48.

When news of Watson’s passing broke, Allen expressed, “Erica would share all of her knowledge with everybody, especially if she sees something in them.”

According to her family, the funeral for Erica Faye Watson will be held in Chicago, but there isn’t a confirmed date as of late. 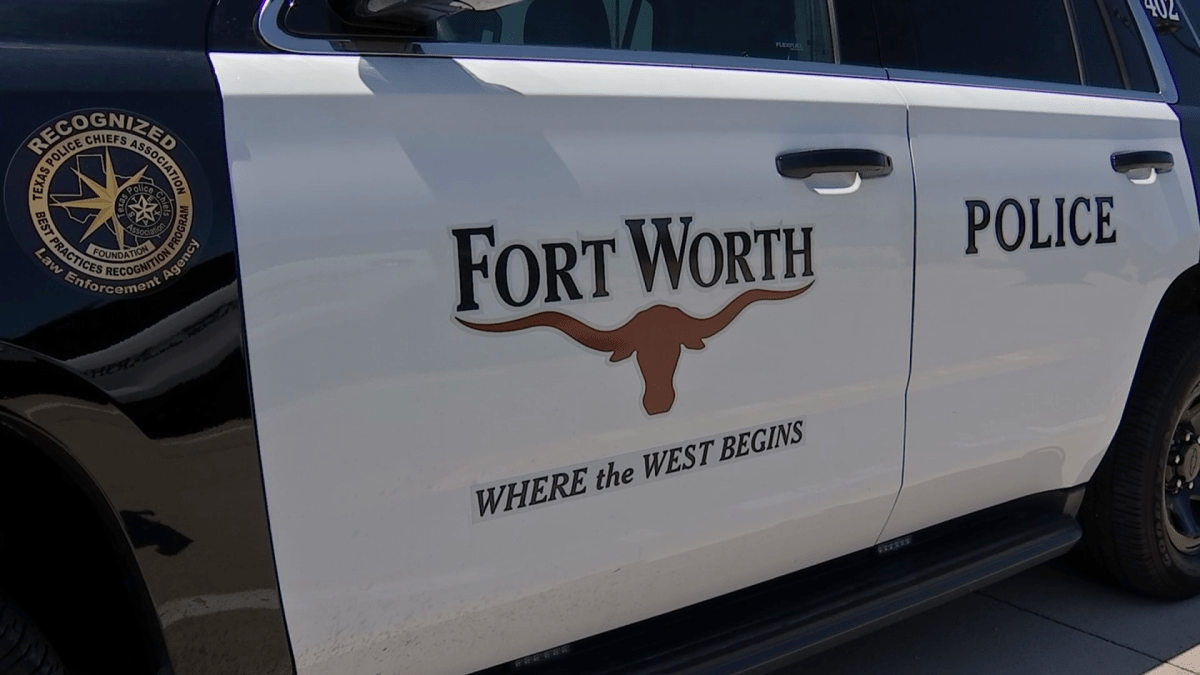 In Fort Worth, Texas, a police officer has been fired after making a racially insensitive post on social media.

Fort Worth Chief of Police Neil Noakes agreed with the decision to terminate Kujawski, describing her actions as “conduct [that] brought unfavorable criticism upon the department.”