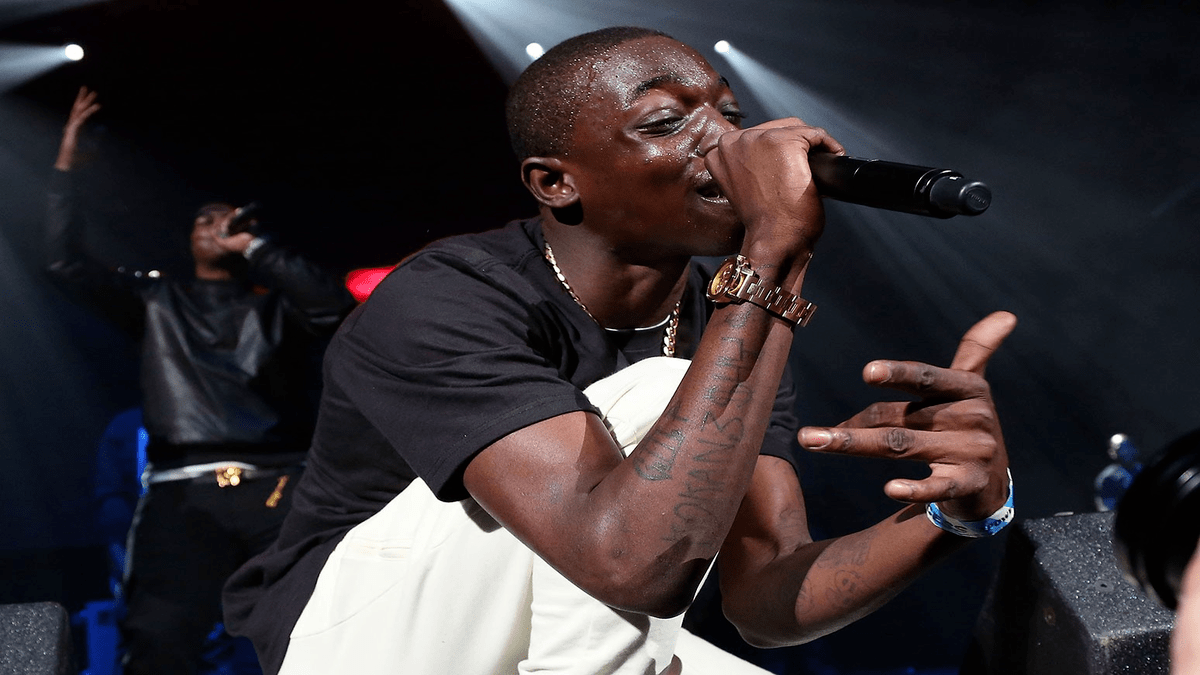 Brooklyn rapper Bobby Shmurda will be eligible for release from prison next month, the New York State Department of Corrections said on Monday.

Shmurda is qualified for conditional release as of February 23, with the remainder of his sentence to be served on parole. 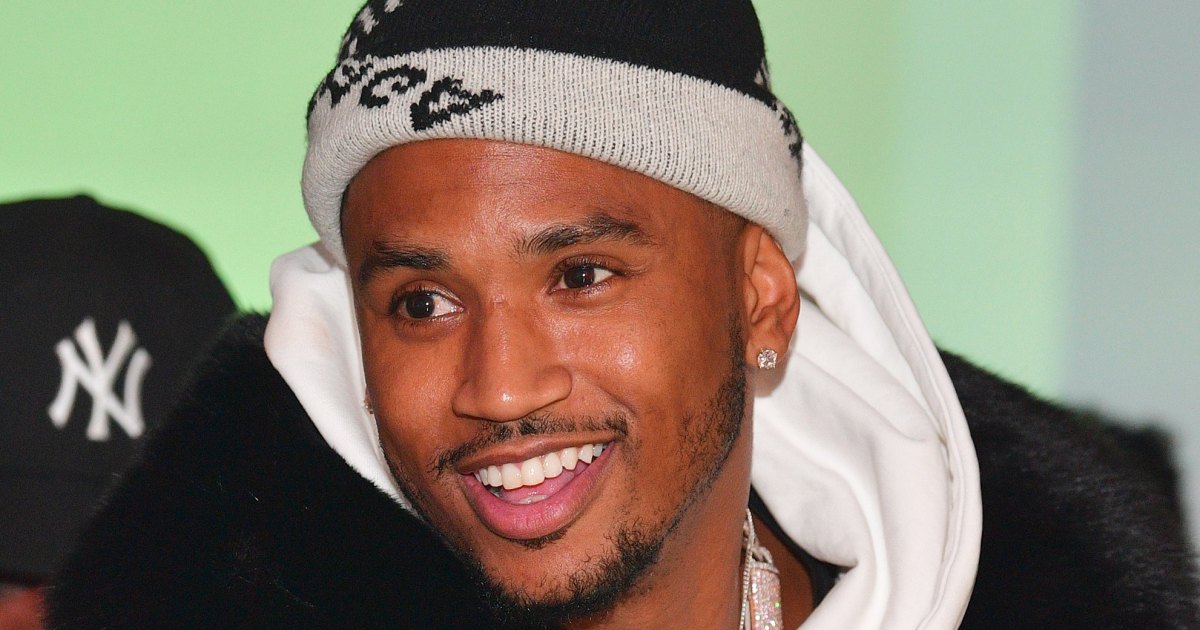 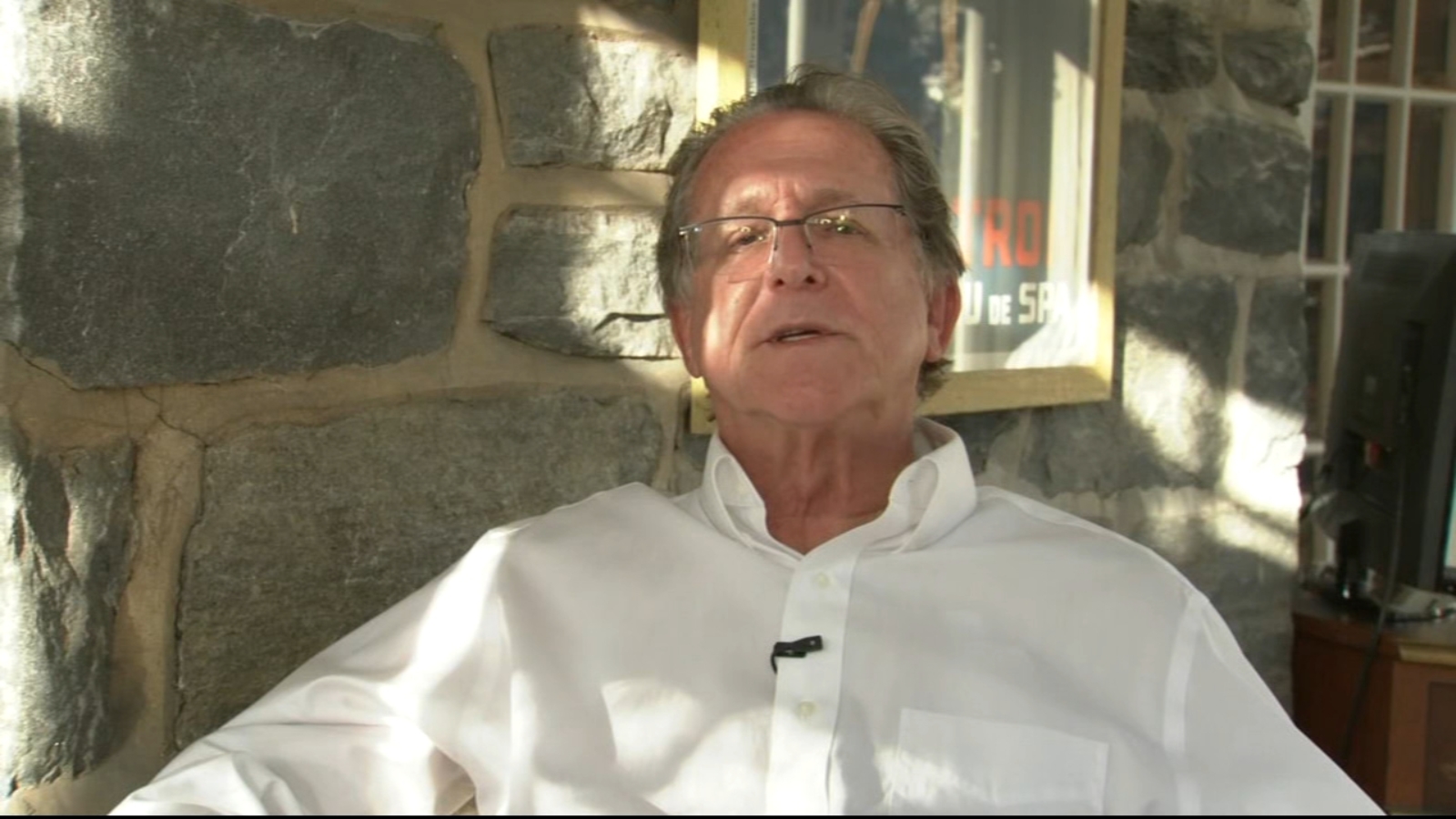 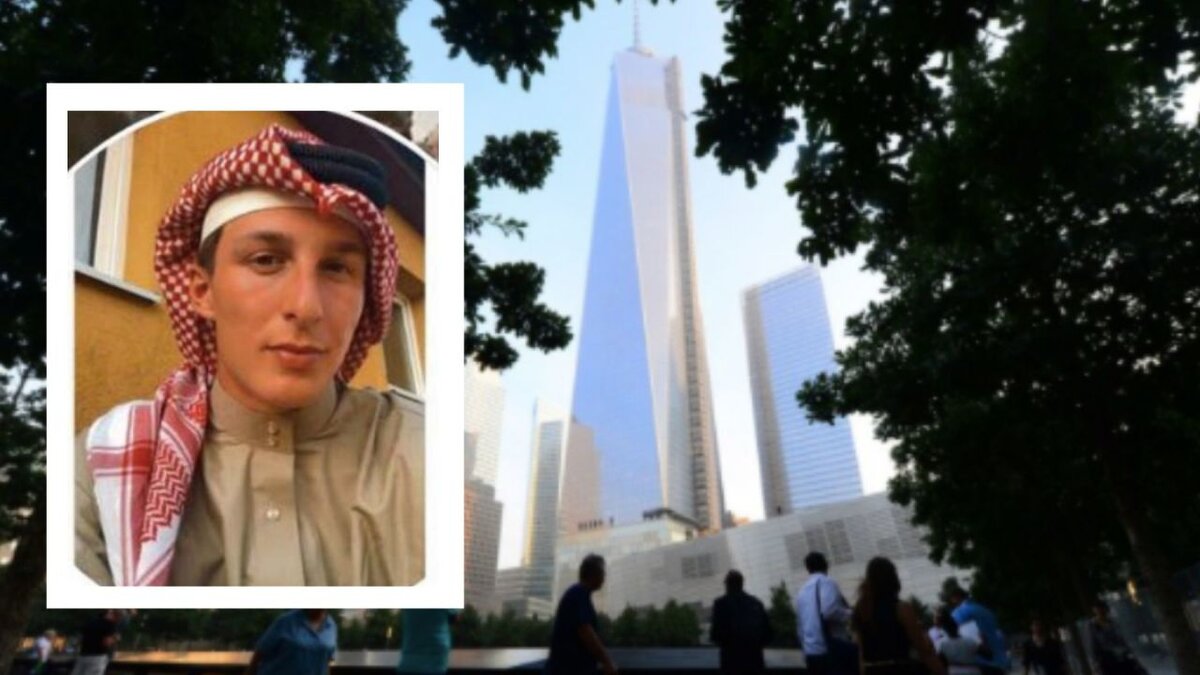