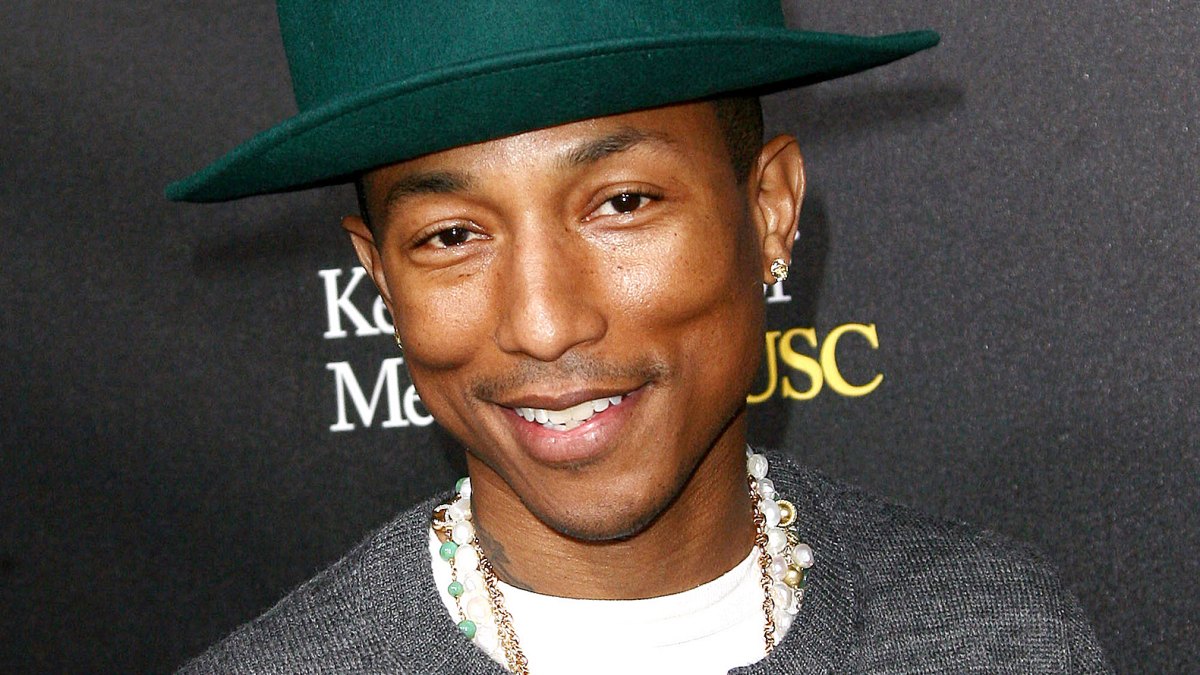 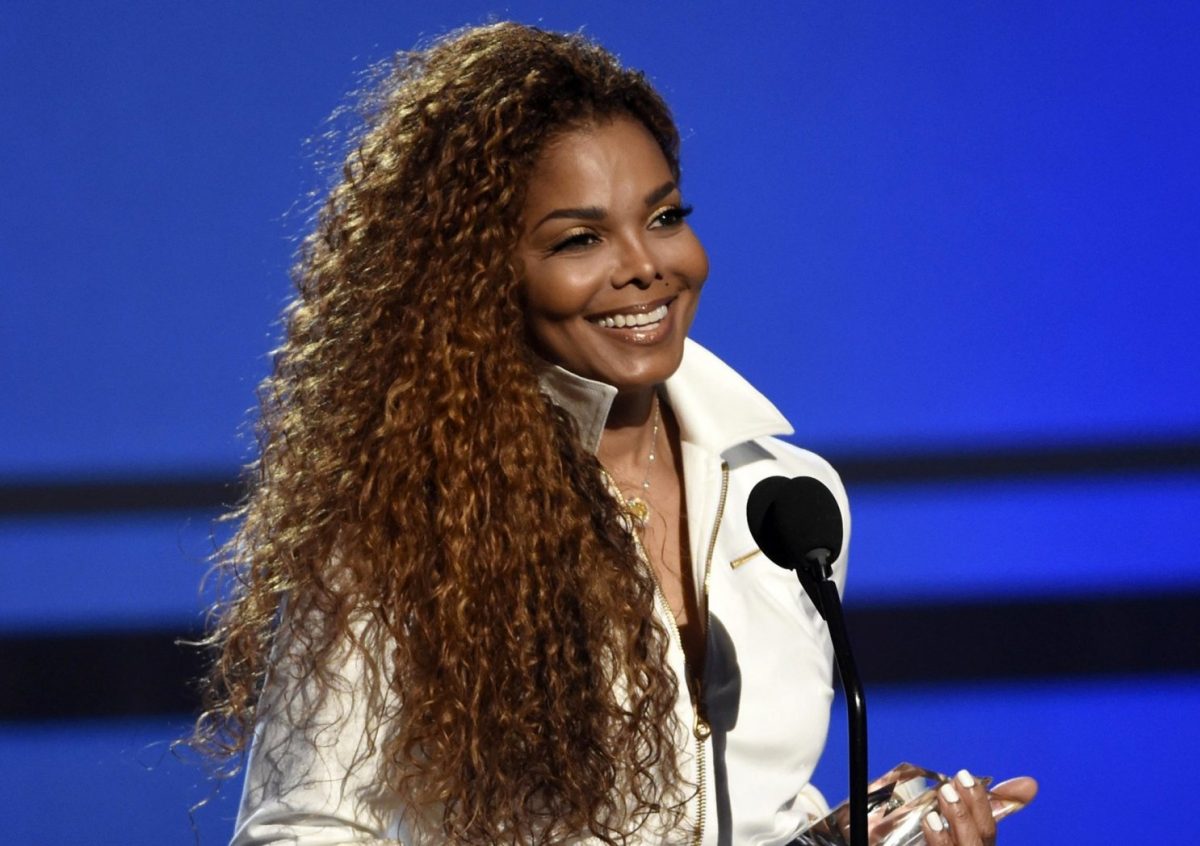 Pop Icon Janet Jackson’s documentary JANET will air next year on Lifetime and A&E to celebrate the 40th anniversary of her first album.

This documentary provides an opportunity for Janet to look back at her own life and reflect on her fight to the top. 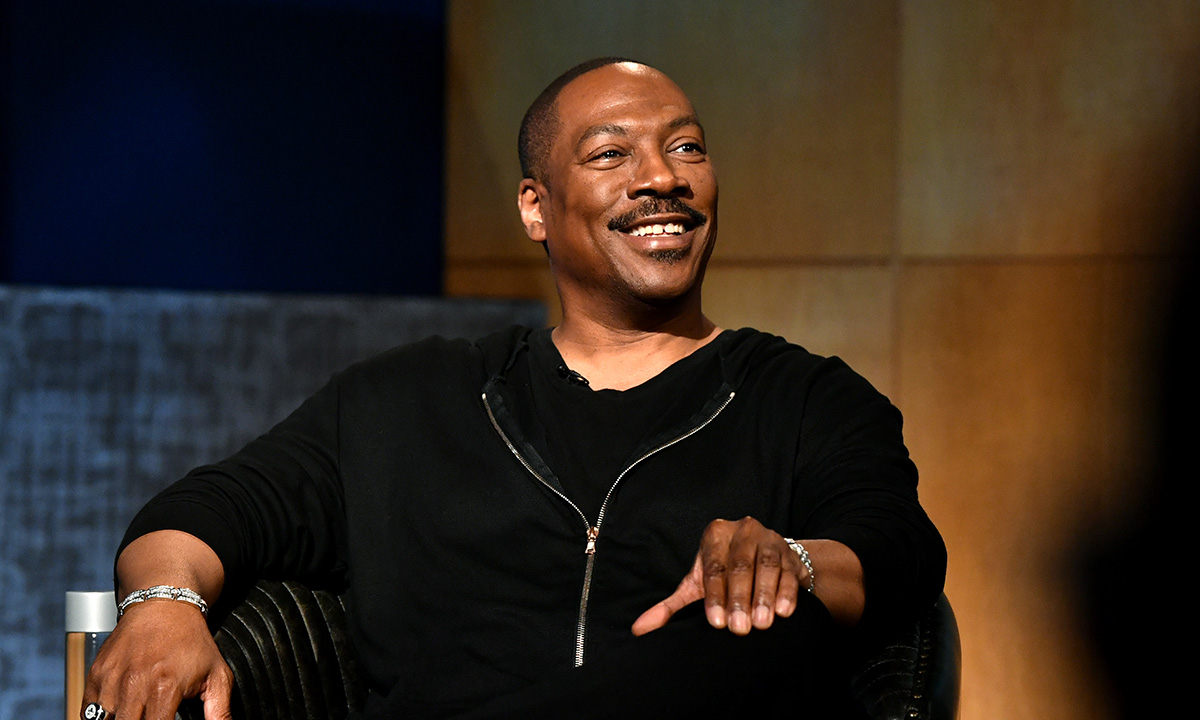 Eddie Murphy is planning his comeback to stand-up comedy.

“My plan was to do Dolemite, Saturday Night Live, Coming 2 America, and then do stand up. And then the pandemic hit, and it shut the whole s–t down. Then I was going – the whole time last year I would have been out working on my act trying to get my s–t right, and then the whole thing shut down. Hey, when the pandemic is over and it’s safe for everybody to go out and do it, then the plan is to do it,” Murphy told Hart.

Although there is no set date for Murphy’s return, it would be the comedian’s first stand-up show in almost four decades. 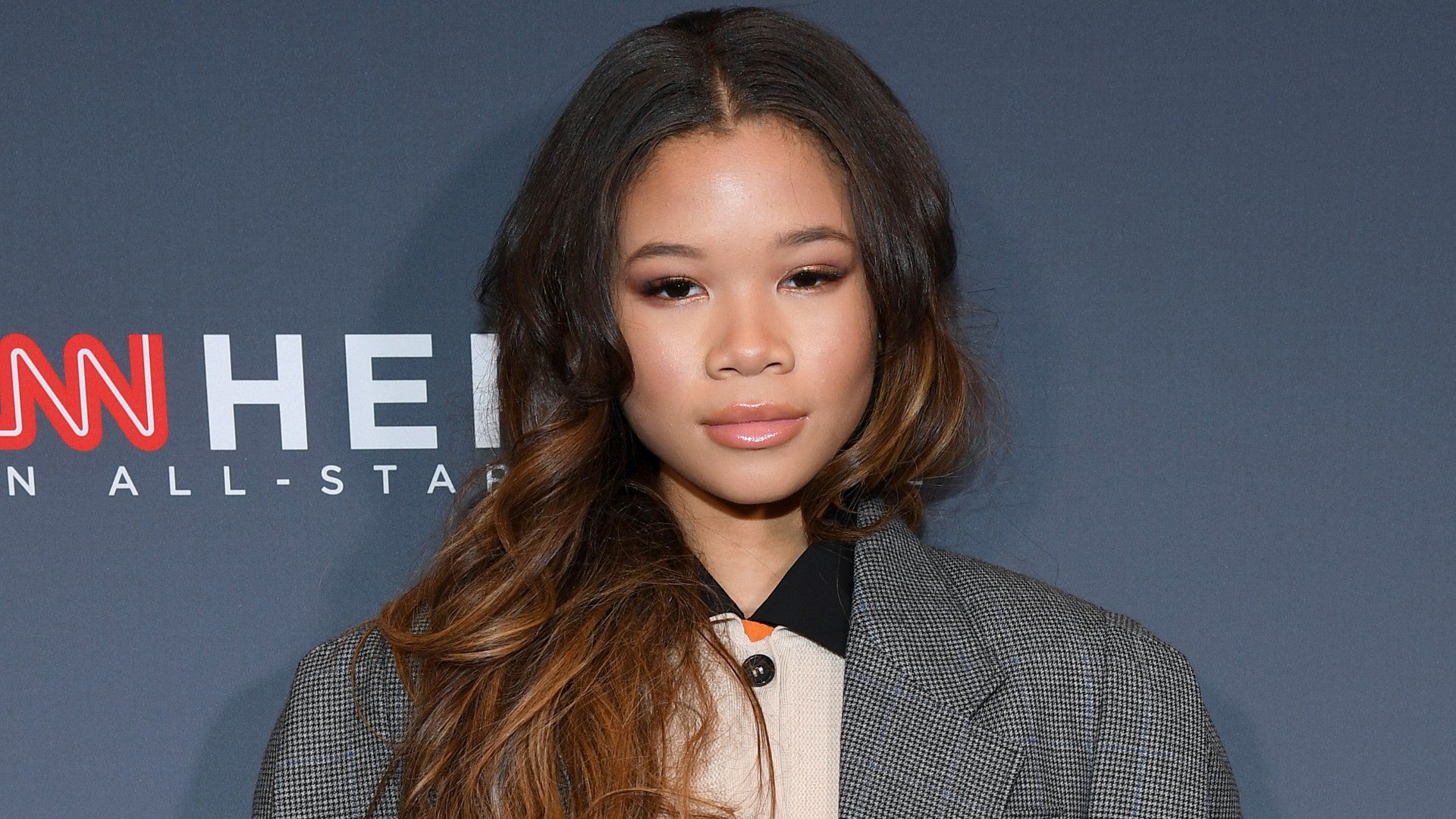 Storm Reid is using the pandemic to make a cooking show from her kitchen.

“I feel like we just use the cooking by way of conversation and really just expressing ourselves and really having real deep conversations ranging from ethical technology and dating to family to college,” Reid said.

Chop It Up will stream new episodes weekly on Facebook Watch.