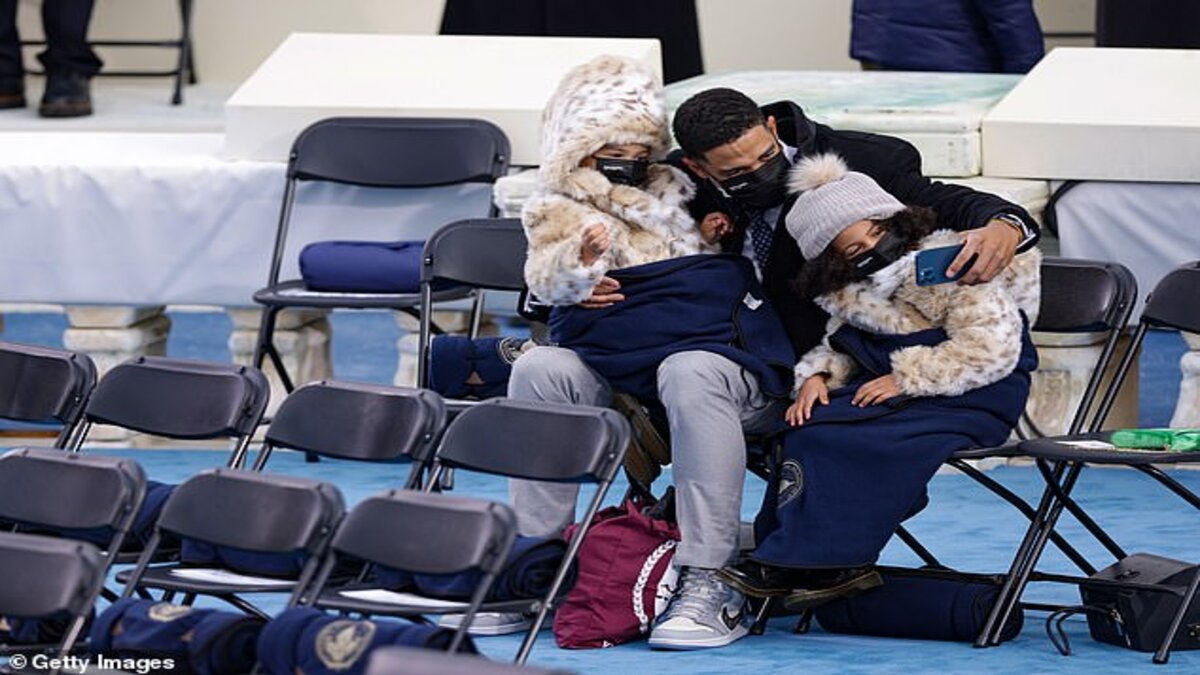 Nikolas Ajagu, the husband of Harris' niece Meena, was spotted by eagle-eyed viewers sporting a pair of Dior Air Jordan 1 sneakers during the 59th presidential inauguration this morning (He's shown above with his two daughters.) (GETTY IMAGES)

With the world watching on as Joe Biden and Kamala Harris were sworn into office Wednesday, it was the new Vice President’s nephew-in-law who caught social media’s attention after being seen descending the Capitol steps in a costly pair of sneakers.

Had no idea the Department of Drip fell under the Executive Branch https://t.co/KpGLg1tTiF

Ajagu was widely recognized as the man who ‘dared to drip’ at the inauguration across Twitter. Others called his bold wardrobe choice a ‘defining moment in black history.’ 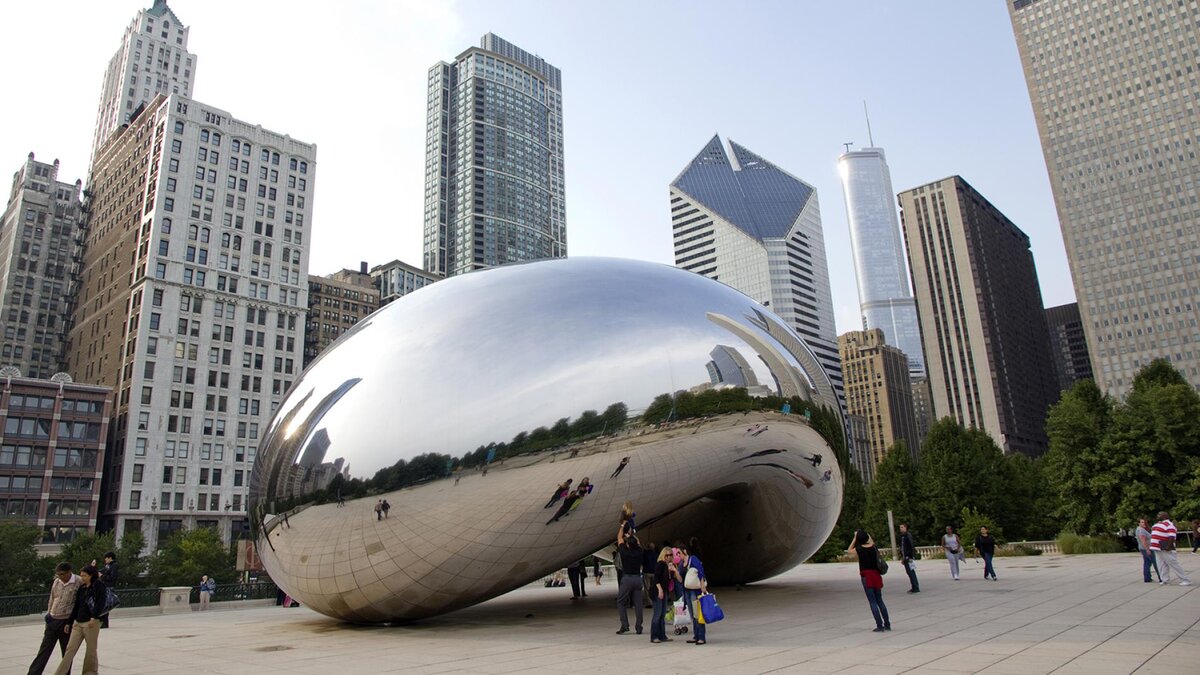 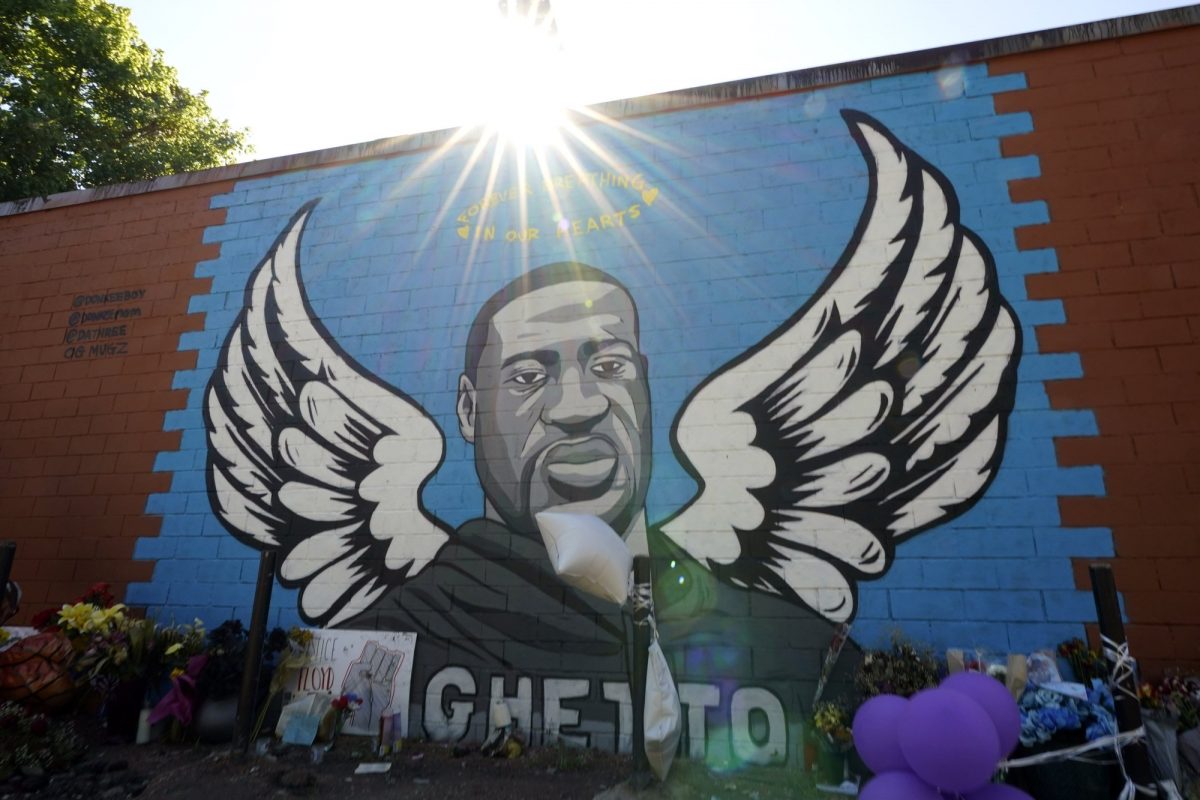 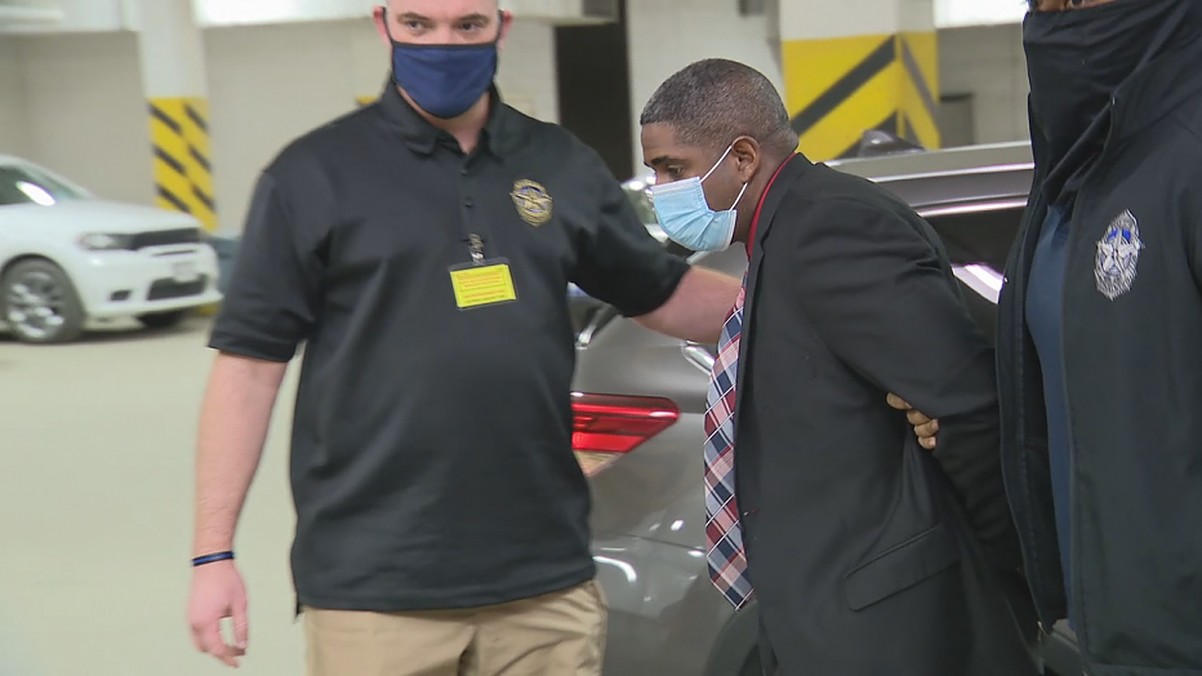