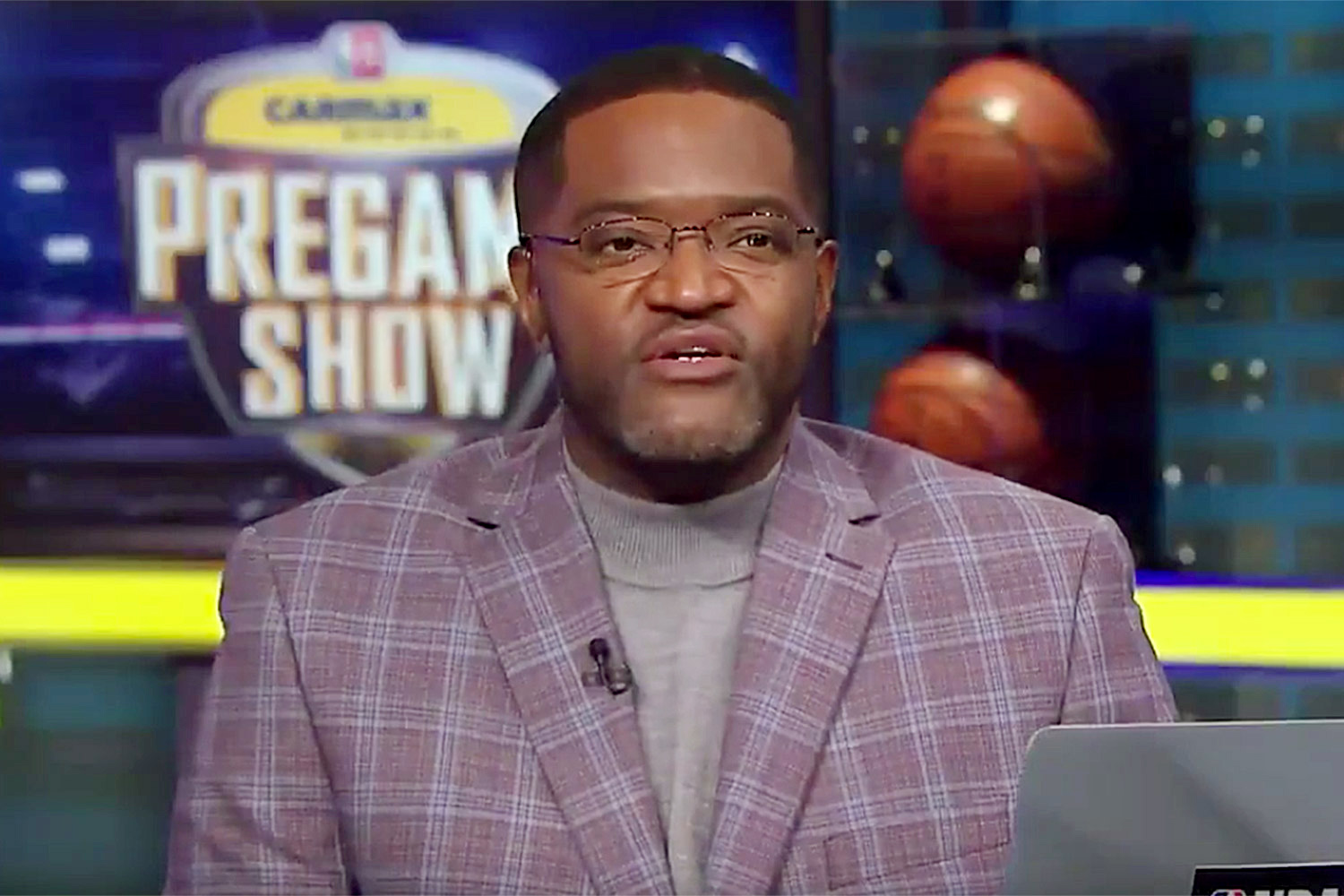 NBA Reporter and television analyst Sekou Smith has lost his battle with COVID-19.

I’ve never had anything but positive interactions and conversations with Sekou Smith. Our prayers go out to the Smith family. We lost a good one. Rest In Heaven🖤 https://t.co/yszgMXpfo1

“Sekou’s love of basketball was clear to everyone who knew him and it always shined through in his work. Our heartfelt condolences go to his wife, Heather, and their children, Gabriel, Rielly and Cameron,” he continued.

We send our deepest condolences to all of Smith’s family, friends, and fans. 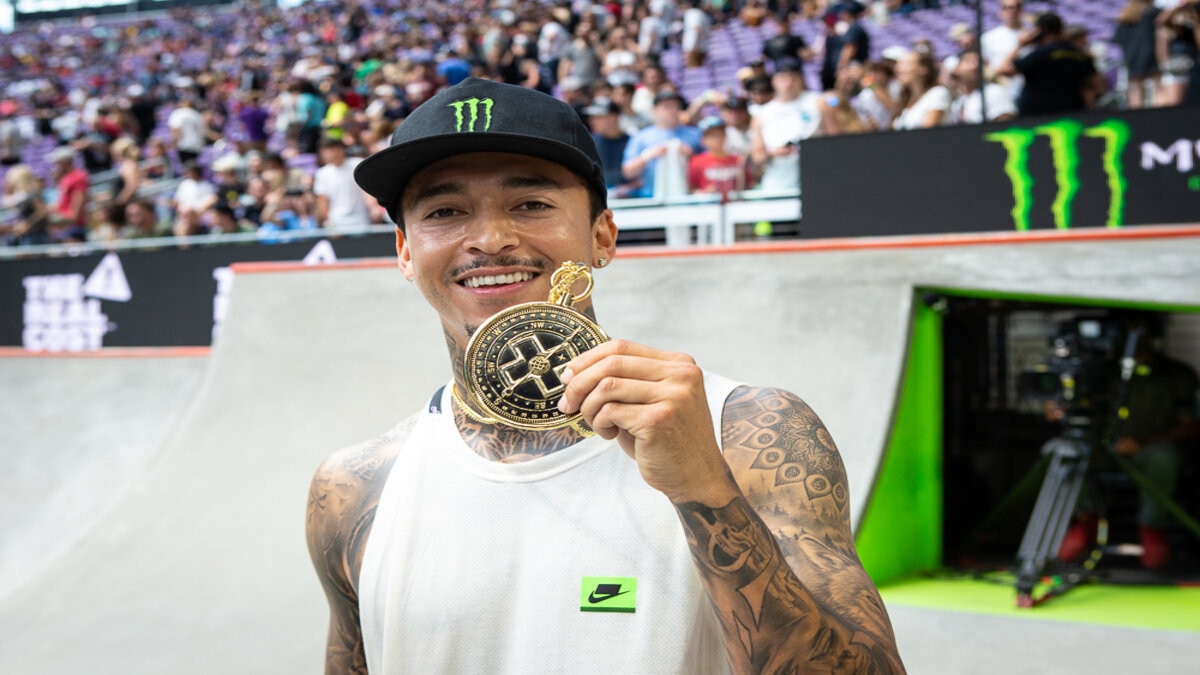 Future Olympian and Pro Skateboarder Nyjah Huston are being charged for organizing a party during a national pandemic.

Despite there being no end in sight for the Covid-19 pandemic, many residents around the country have more or less gone back to a slightly modified version of their former lives. However, many fail to acknowledge that this way of thinking is part of why the shift back to normality has taken so long. 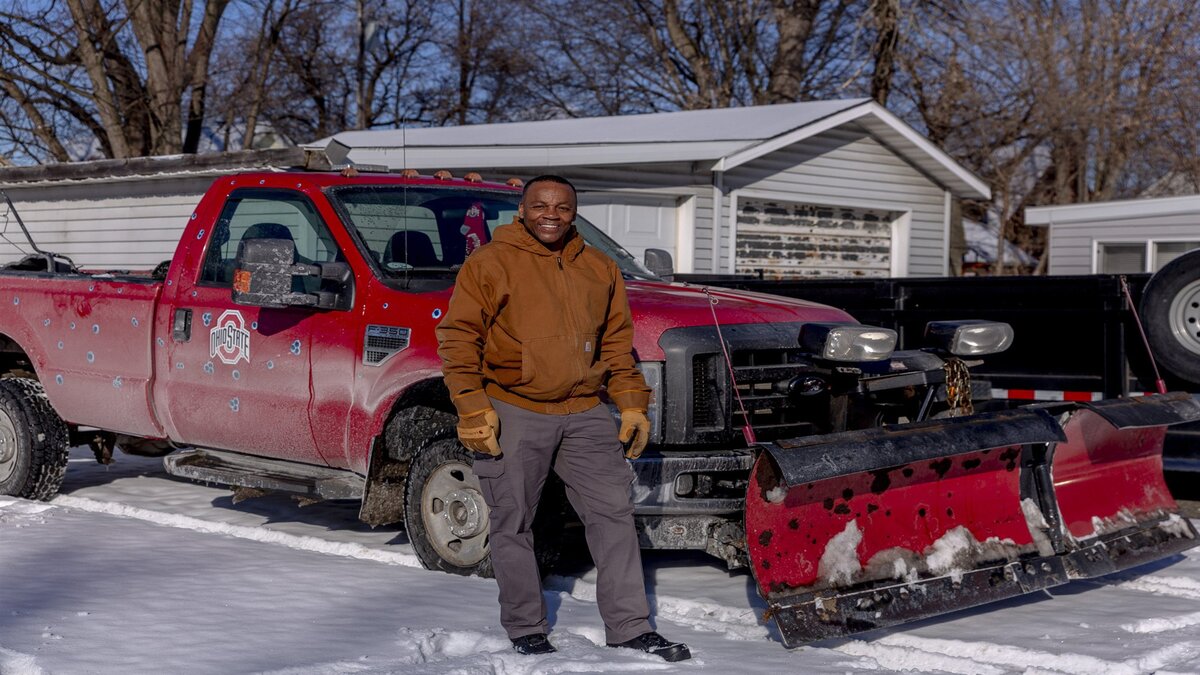 A silver lining reveals itself to minority business owners in a pandemic, as support for Community Development Financial Institutions (CDFI) grows at a steady pace.

One year ago, during the pandemic’s infancy, Michael Miller would never believe he’d be receiving phone calls from the Opportunity Resource Fund on additional funding that he’s eligible for. The 3rd round of PPP loans has CDFI executives more confident than they were in the beginning days of the pandemic. It appears that minority business owners are now receiving timely updates and efficient resources for their practices. 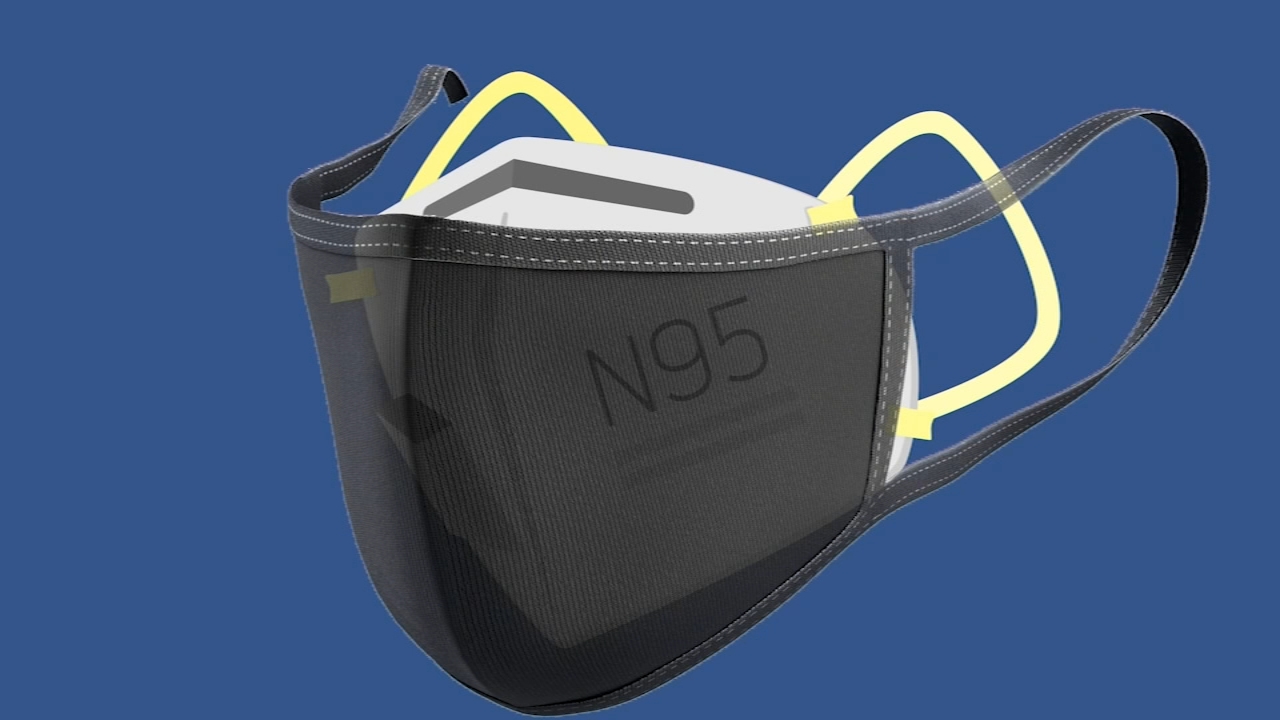 The Centers for Disease Control and Prevention reported Wednesday that wearing a double layer of face masks, specifically a surgical mask under a cloth one, can block about 83 percent of viral particles from an unmasked individual.

The CDC’s website was updated Wednesday with the latest information on masks.