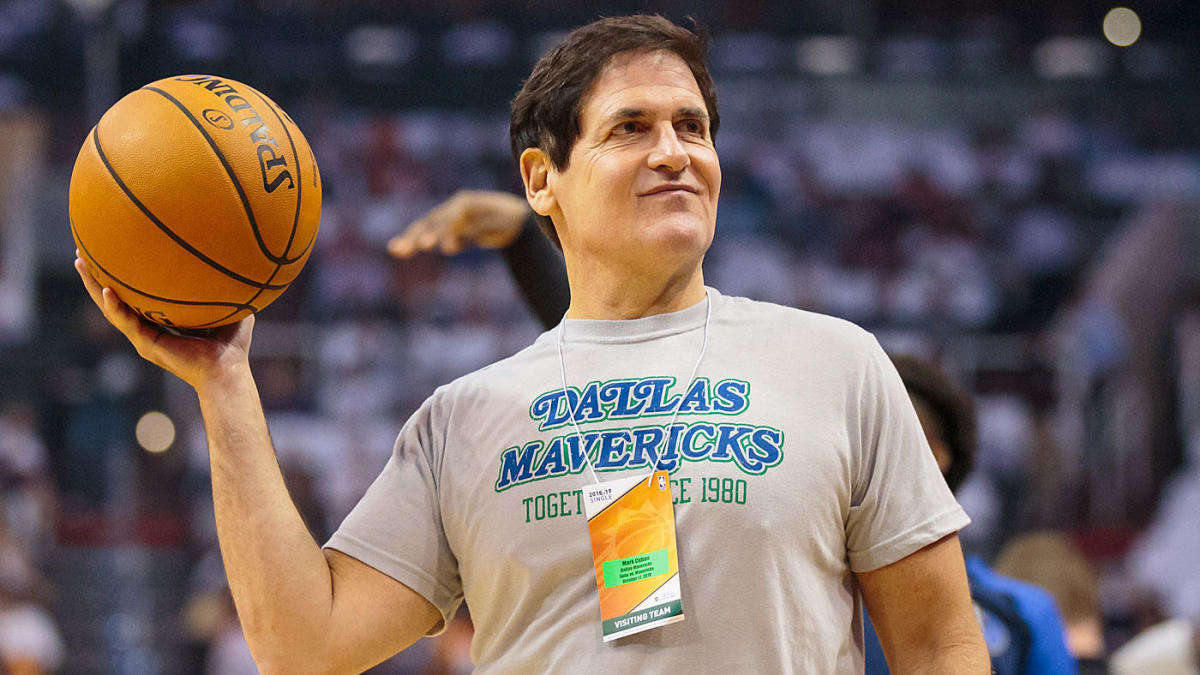 The NBA responded that all teams were required to play the national anthem after the Dallas Mavericks stopped playing it before home games at the direction of owner Mark Cuban, reports NBC News.

“We respect and always have respected the passion people have for the anthem and our country. I have always stood for the anthem with the hand over my heart — no matter where I hear it played. But we also hear the voices of those who do not feel the anthem represents them.”

Previous NBA rules have required players to stand during the anthem, NBC Sports reported. However, NBA commissioner Adam Silver has been lenient with this rule during recent years as taking a knee among athletes during the anthem became a matter of protest against police brutality and social injustice. 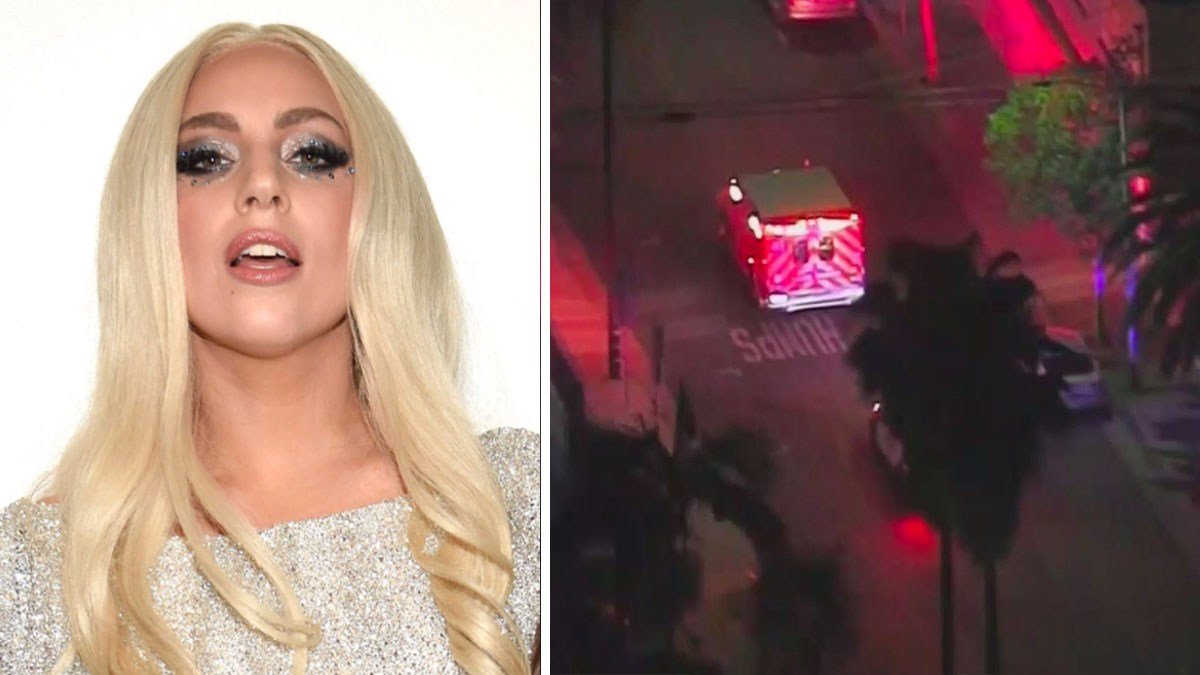 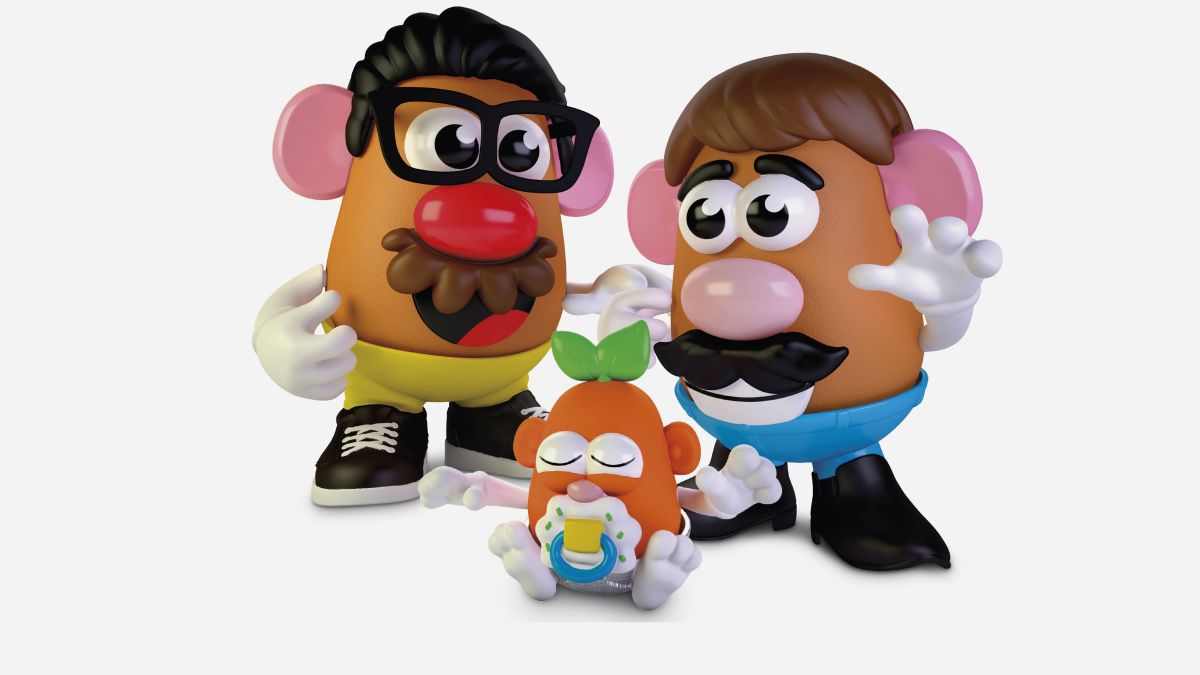 In an effort to remain inclusive to the modern consumer, Hasbro is making some changes to the Mr. Potato Head brand.

“Hasbro is making sure all feel welcome in the Potato Head world by officially dropping the Mr. from the Mr. Potato Head brand name and logo to promote gender equality and inclusion,” the company wrote.

The rebranded gender-neutral line will be launching next fall. 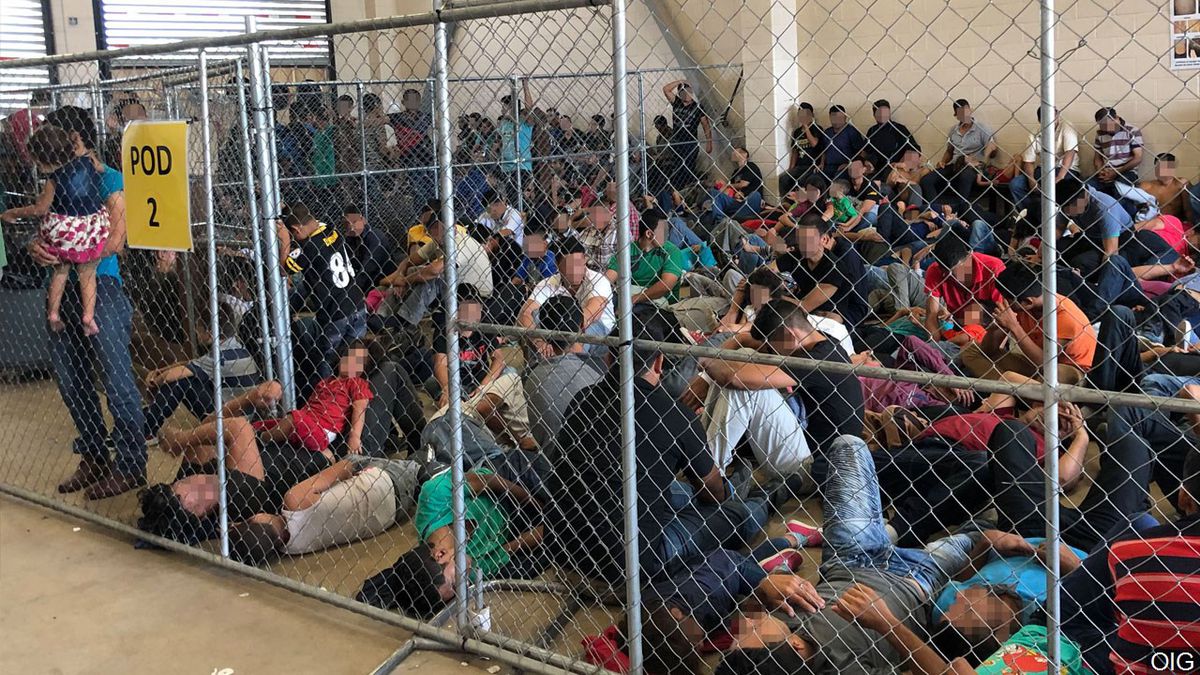